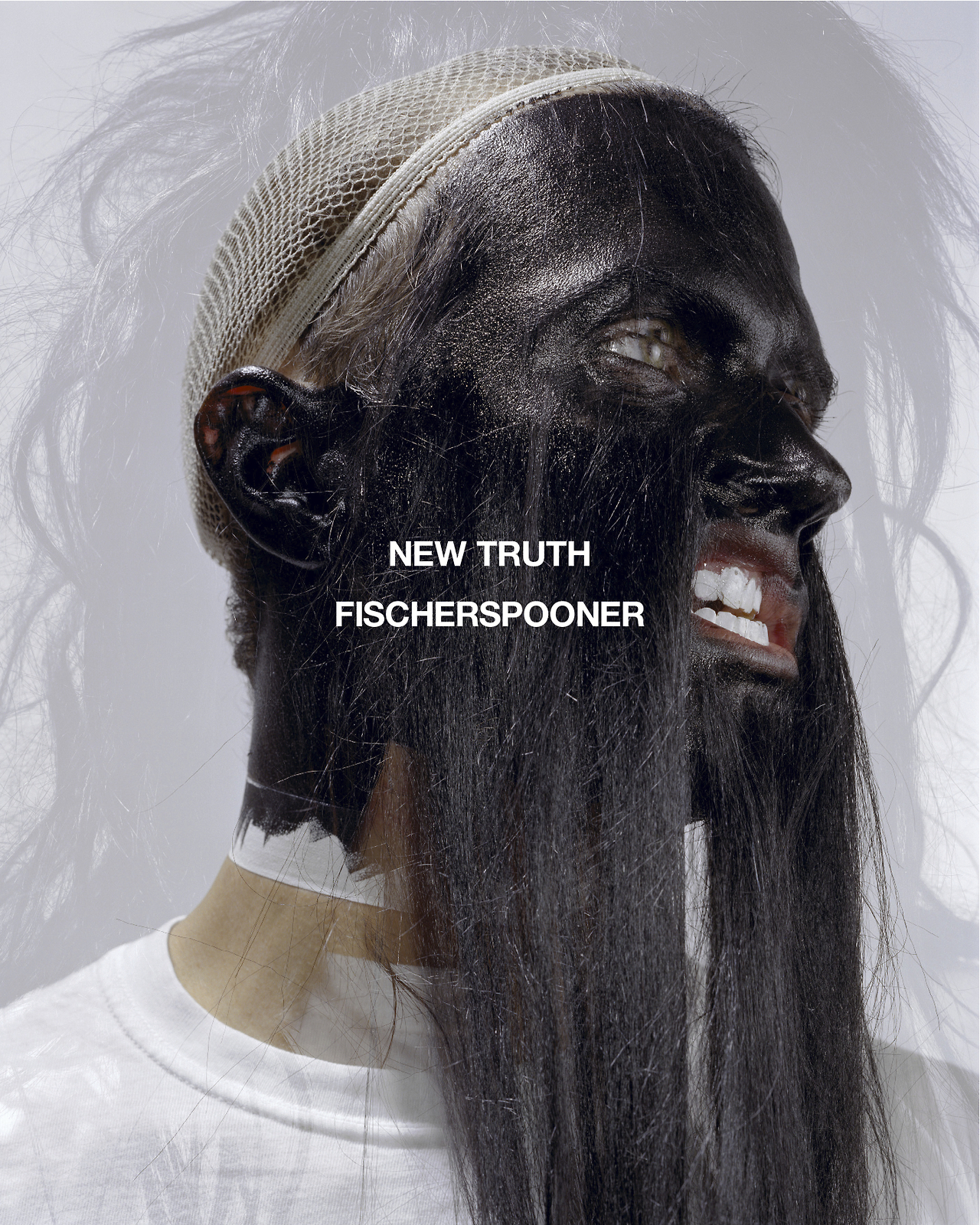 It finally happened – Fischerspooner have made it into coffee table book territory. Once the preserve of an elite group of New York art-scene proto-hipsters the underground queerculture performance art heroes are now immortalised in a glorious collection of essays and never seen before pictures detailing their rise to fame, their costumes and their legendary live performances. It’s been over 15 years since they burst onto the scene (somewhat inexplicably) in a branch of Starbucks in New York. Fischerspooner (Casey Spooner and Warren Fischer) were amongst the key members of the short-lived electroclash movement and while they shared musical styles with other members of the movement (Felix Da Housecat, Peaches, Tiga and Miss Kittin)  they were at the same time a world apart from their contemporaries. The duo fused music with art, film, fashion and performance. They were to a generation of trendy downtown clubbers what Laurie Anderson was to bourgeois art-collecting middle classes.
The previously unseen photographs in the book include some spectacular performances but also many of the iconic Casey Spooner looks, from intricate hair pieces to sequinned jockstaps. It’s nice to see the costumes in such great detail especially as so many of them are iconic in their own way. Essays by Gavin Brown, Klaus Bisenbach and Jeffrey Deitch provide a cultural theory framework that dissects the groups legacy discussing everything from Brechtian theatrics to the time they were greeted in Berlin by Hedi Slimane and Susan Sontag. 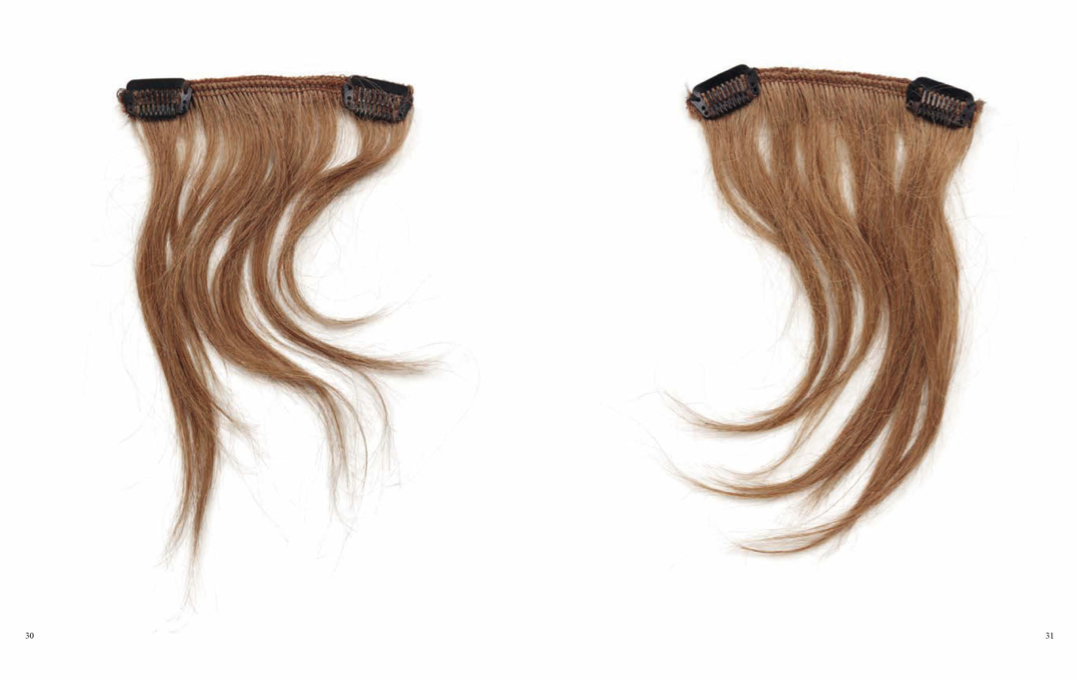 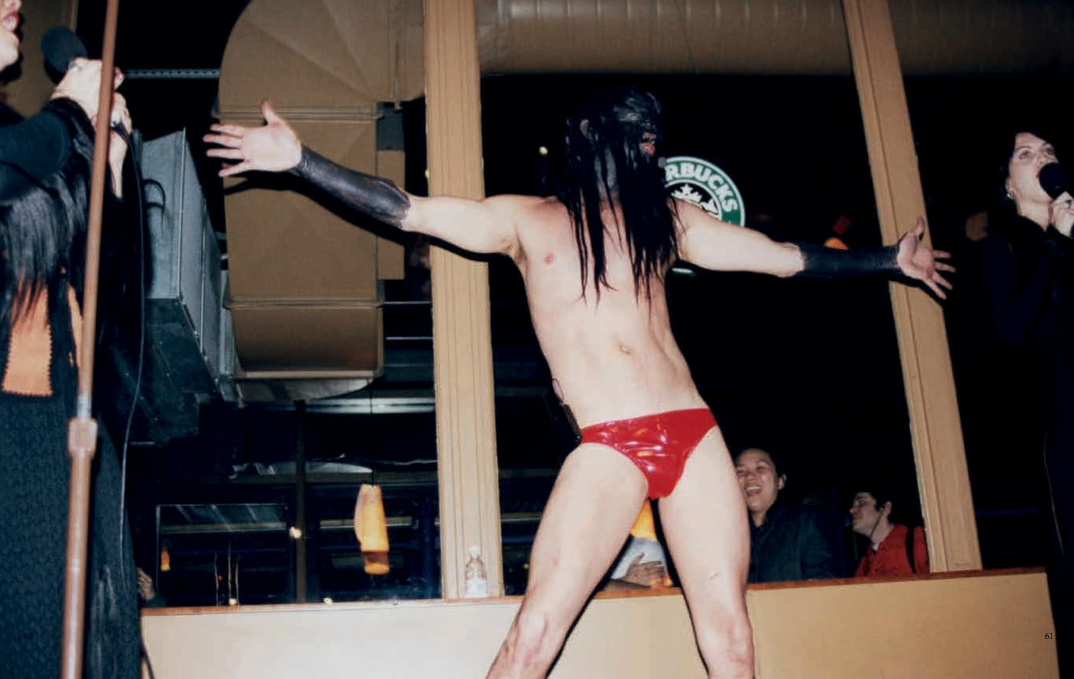 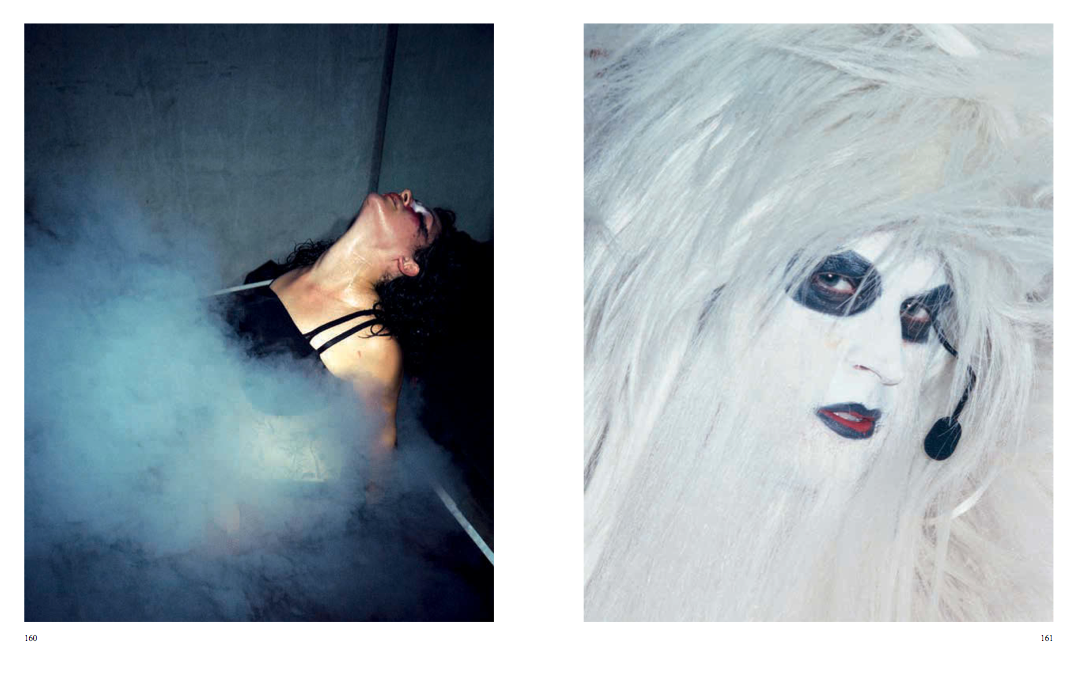 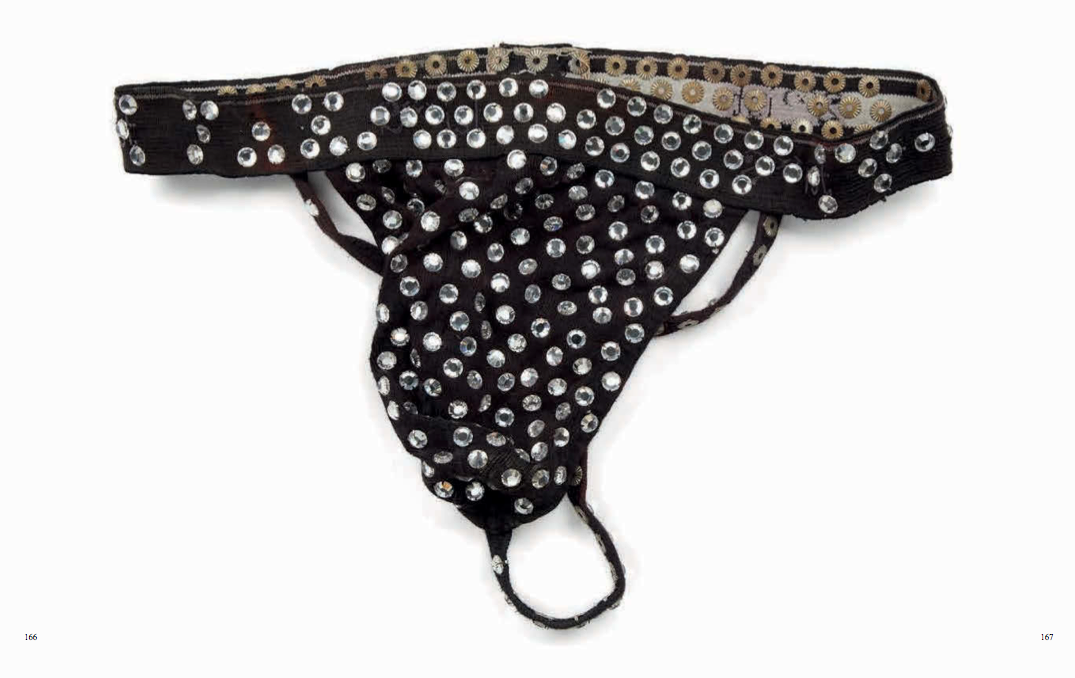 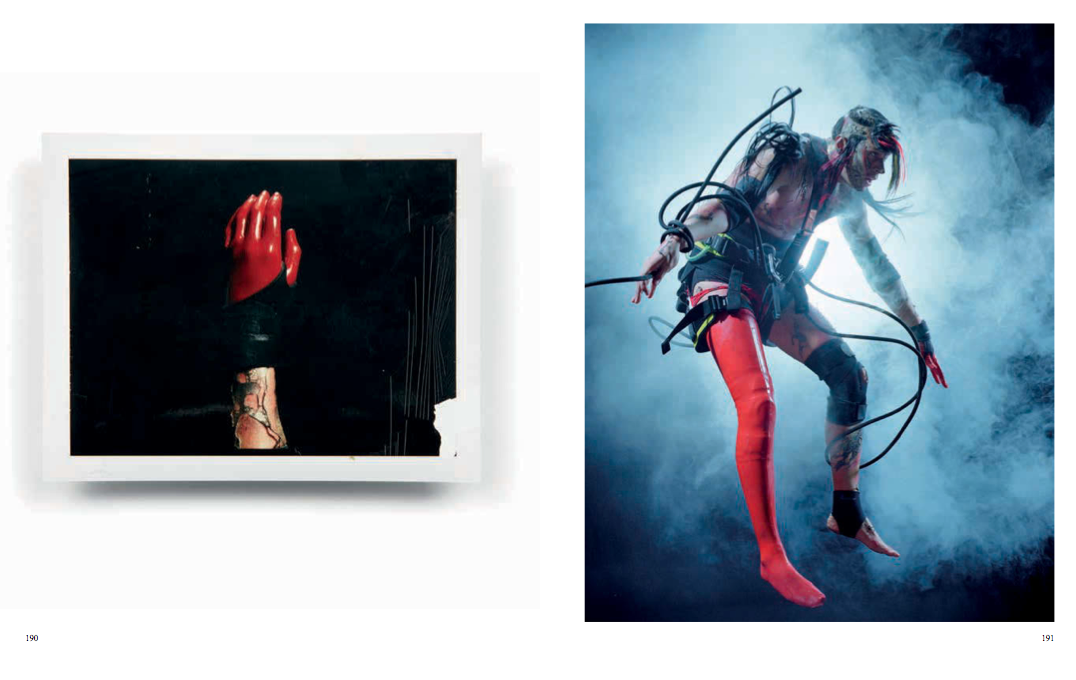 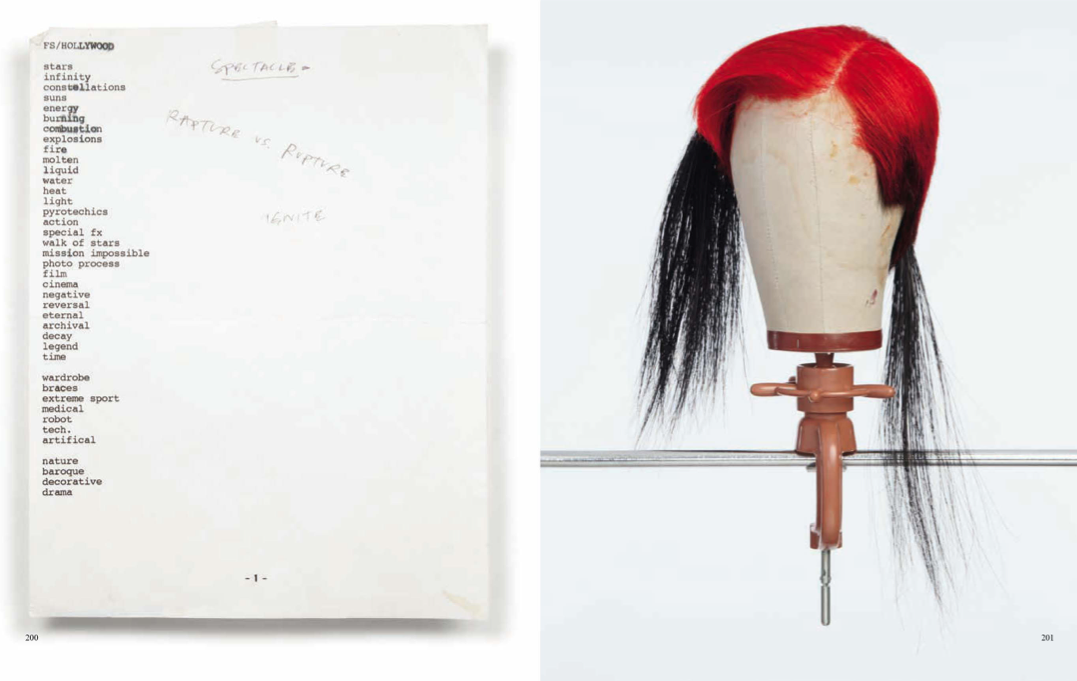 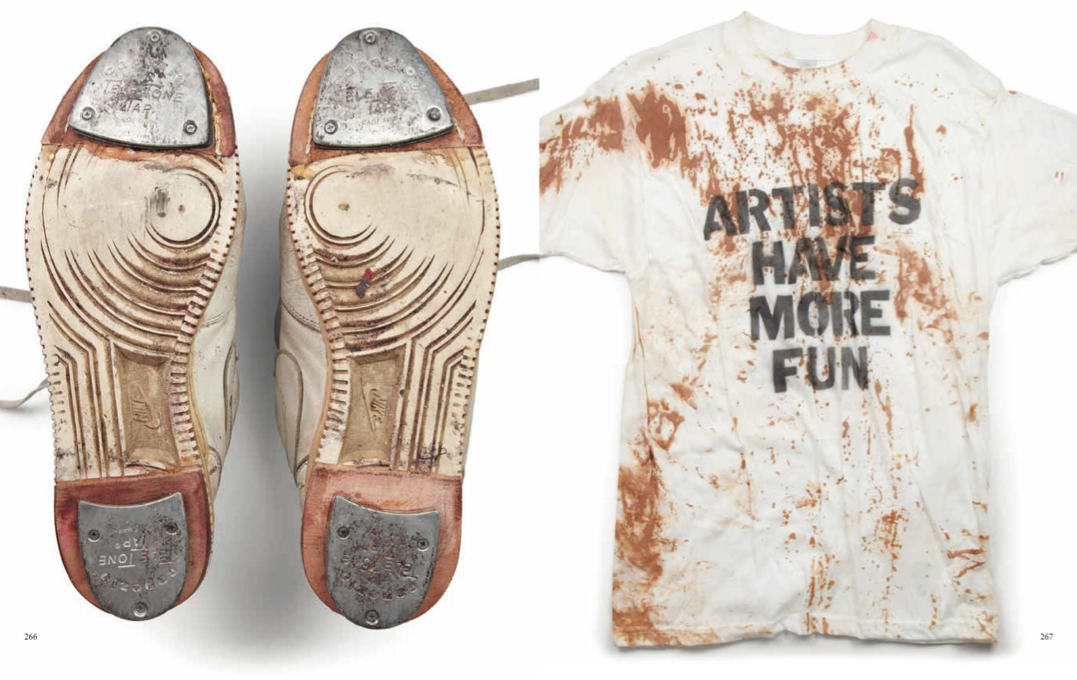 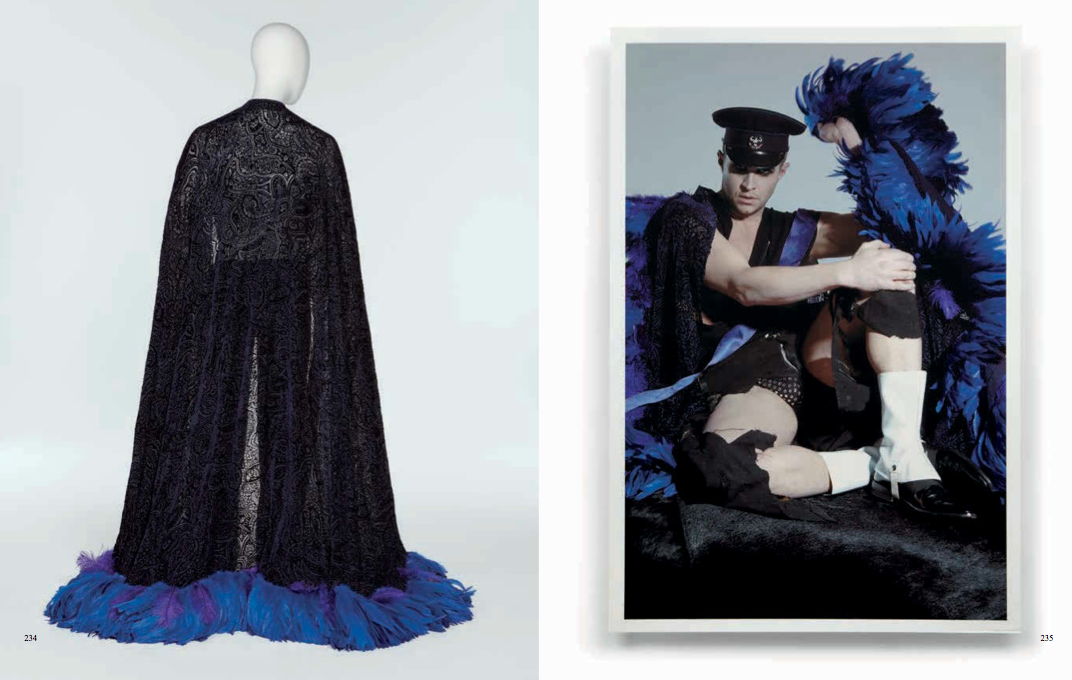 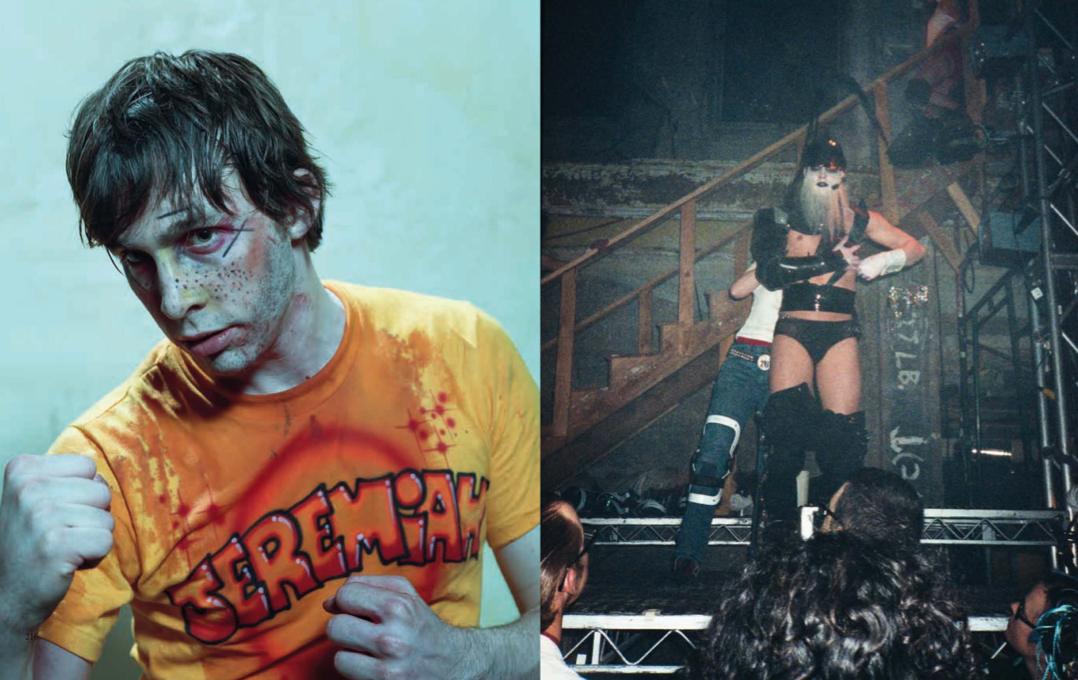