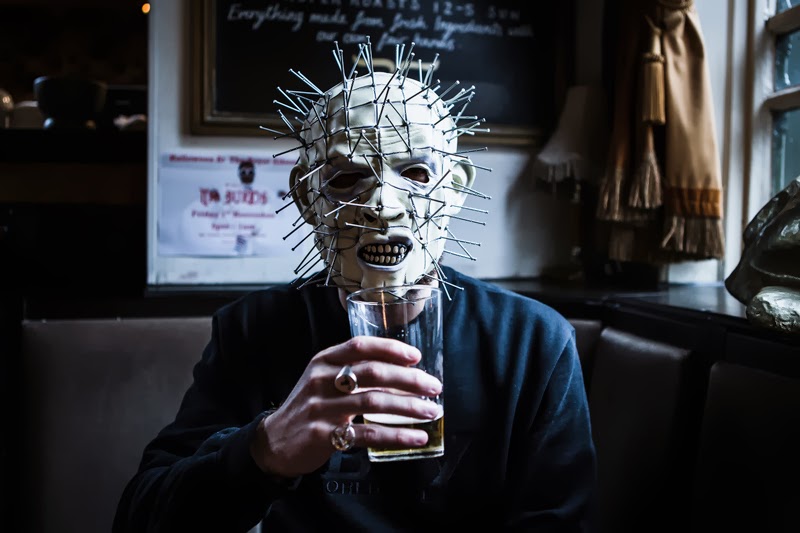 When it came to planning a Halloween photo shoot I had literally hundreds of ideas. Most of them would only have been possible with a million pound budget for special effects and CGI as well as a full cast and crew, so there came a point where I had to scale back my ideas into something manageable.
This led me to think about my favourite horror movie villains. Hellraiser is easily one of my favourite films, in fact I remember being transfixed by the image of Pinhead on the VHS cover the first time I saw it at the local rental store. When I finally watched the movie, its villains (the Cenobites) in all their pierced, leather wearing, sado-masochistsic glory entered my consciousness and never really left. Years later I would find myself writing my BA dissertation on the film and years after that would find myself presenting a copy of that dissertation to Clive Barker, the films writer and director, who in thanks drew a portrait of me as a gift (it’s my most prized possession). In terms of iconic cinema villains Pinhead is entirely unique; he’s eloquent, stylish and of course unspeakably evil. Michael Myers wears a William Shatner mask and overalls – nasty. Freddy Krueger’s stripy jumper and battered fedora aren’t chic at all and the less said about Leatherface’s unflattering apron the better. So when it came to combining fashion and horror, Pinhead was the obvious choice. Clive gave the film’s costume designer two simple words to describe how the Cenobites would dress – ‘glamorous butchery‘. But let’s say Pinhead gave up the demon game and moved to South East London to live out the rest of his days in peace…what would he wear now? Well it would have to be head to toe black – with perhaps just a flash of blood red. There would obviously need to be some leather in there as well – he might not be dressing for Hell anymore but he’d still want to keep his signature style, even if he was just shopping for towels, having some passport pictures taken or going to the pub. So here you have it, a fashion shoot starring Pinhead. 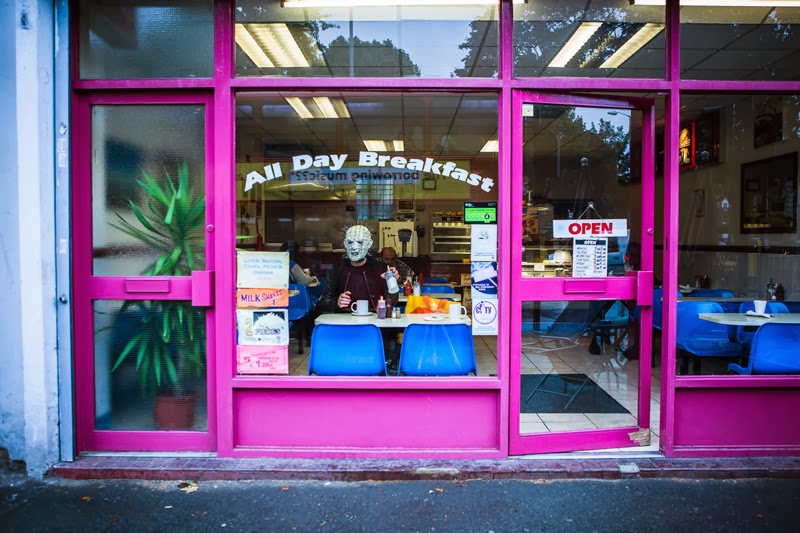 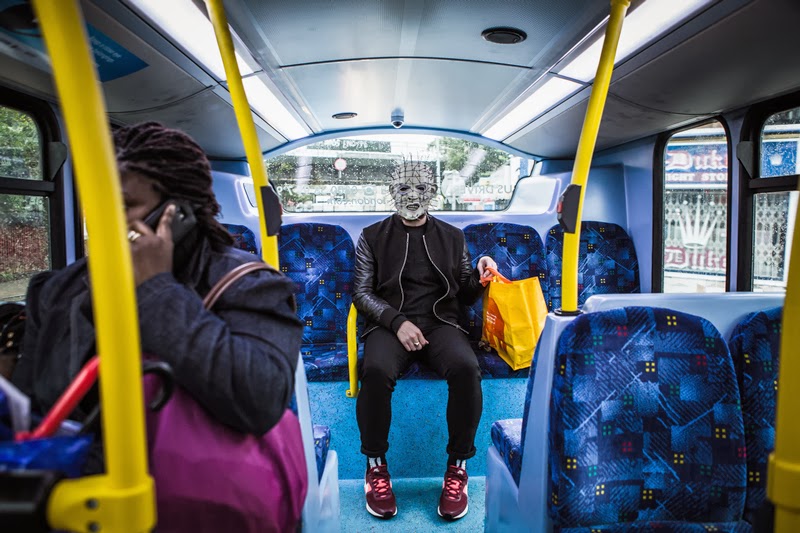 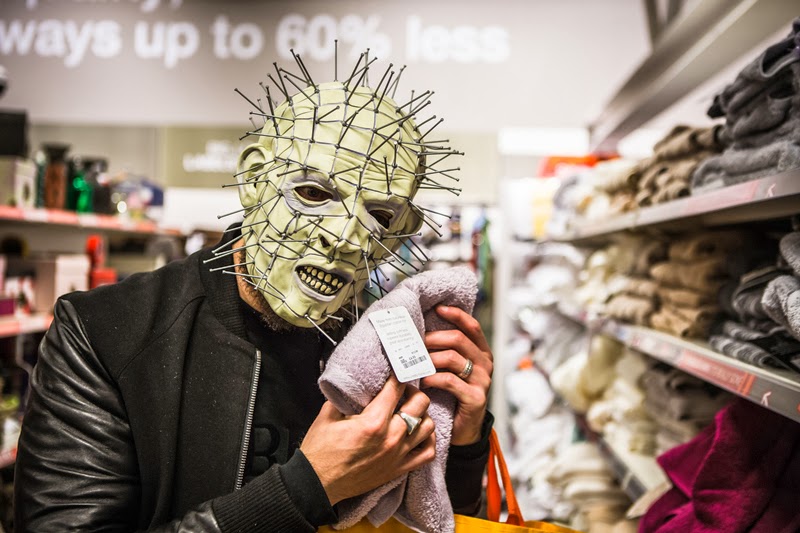 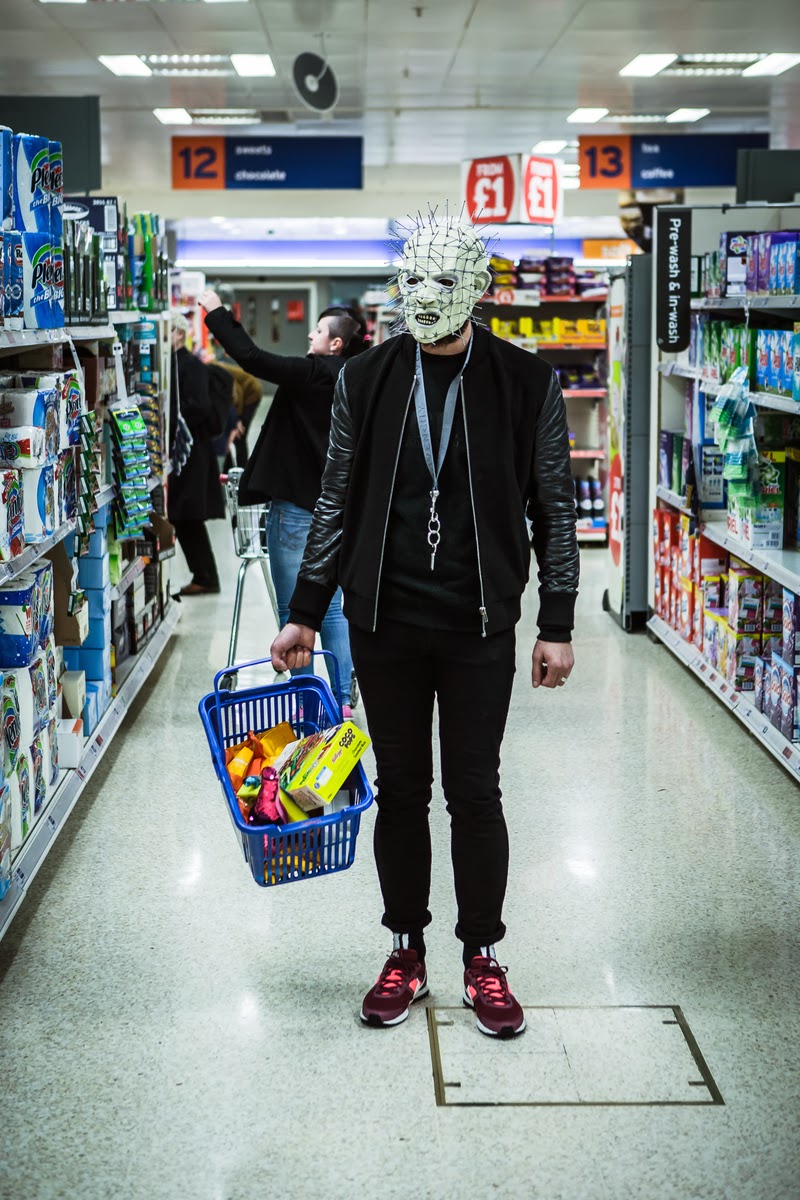 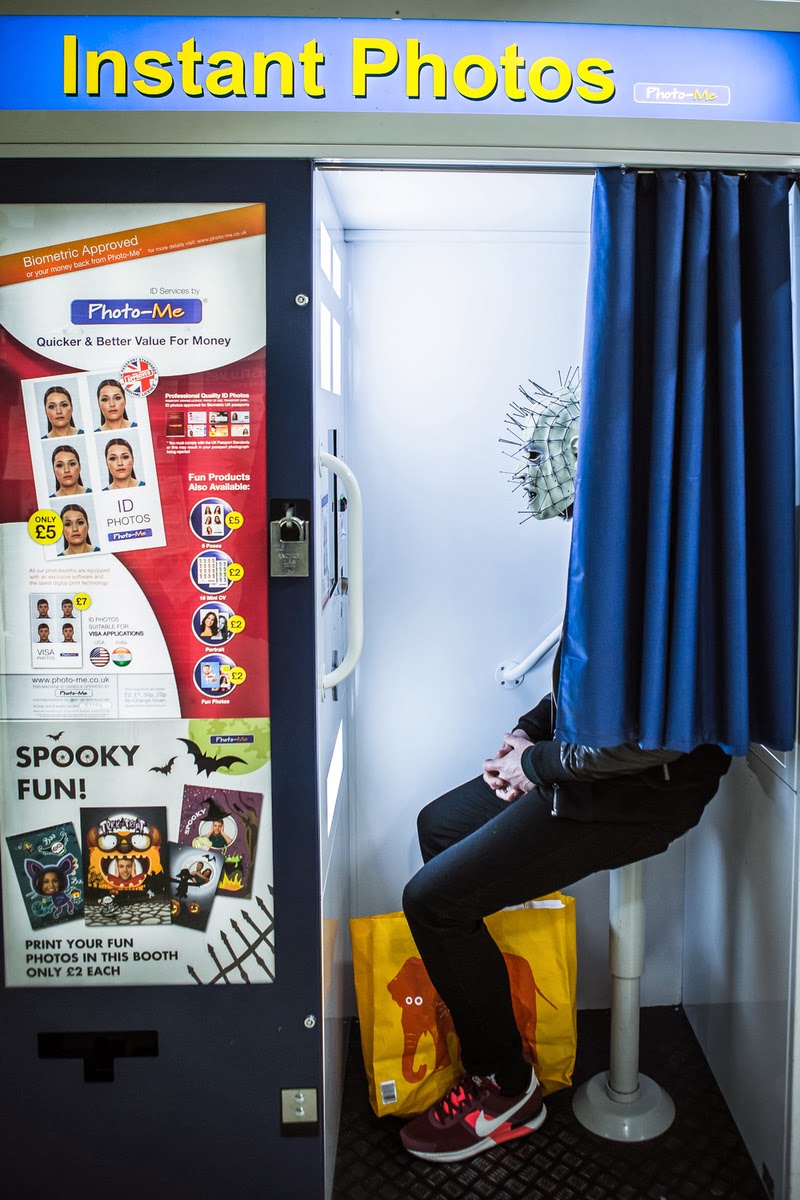 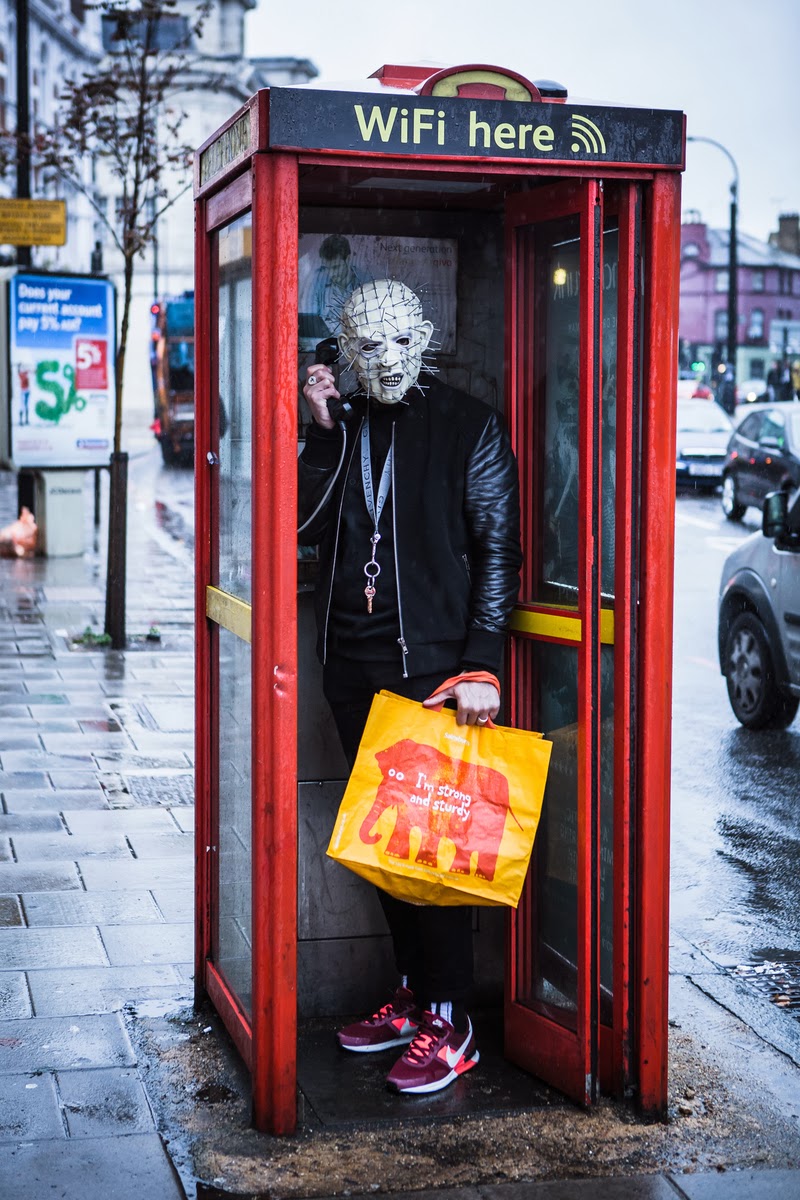 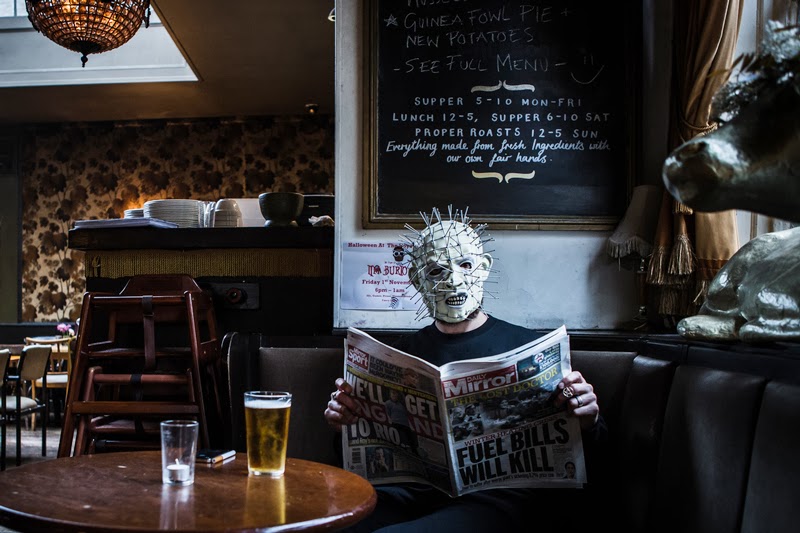 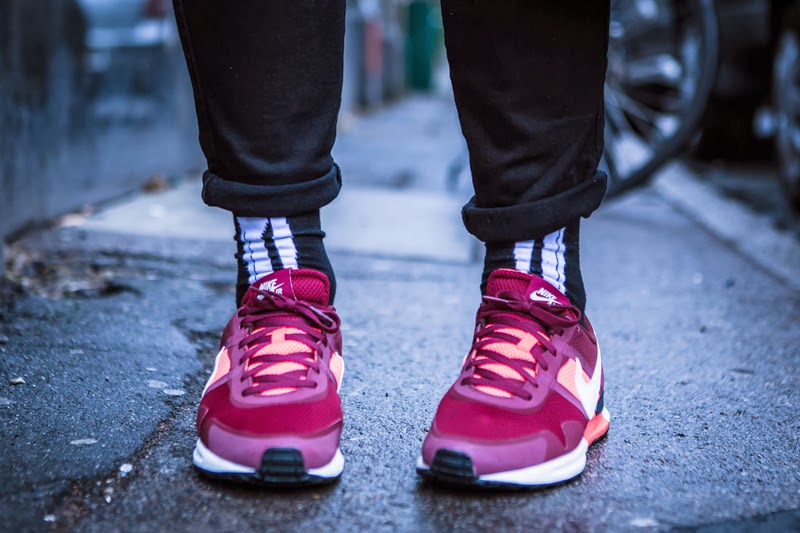