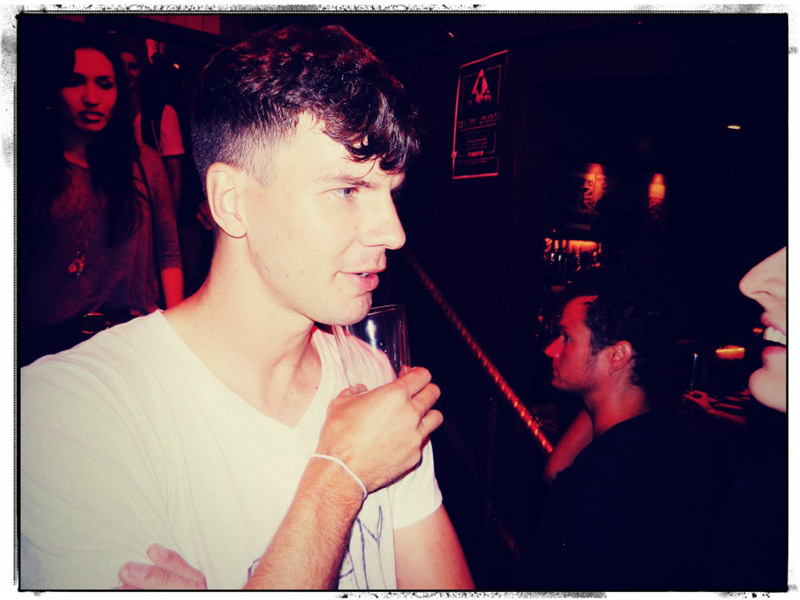 Finally! After a long wait, local L.A. artist Actually debuts her full-length album “Wet Look” and her first single “Me and my late night guys”, one of my favorite songs of hers. Sexy, Soft, Sassy and Shiny, Actually has arrived! 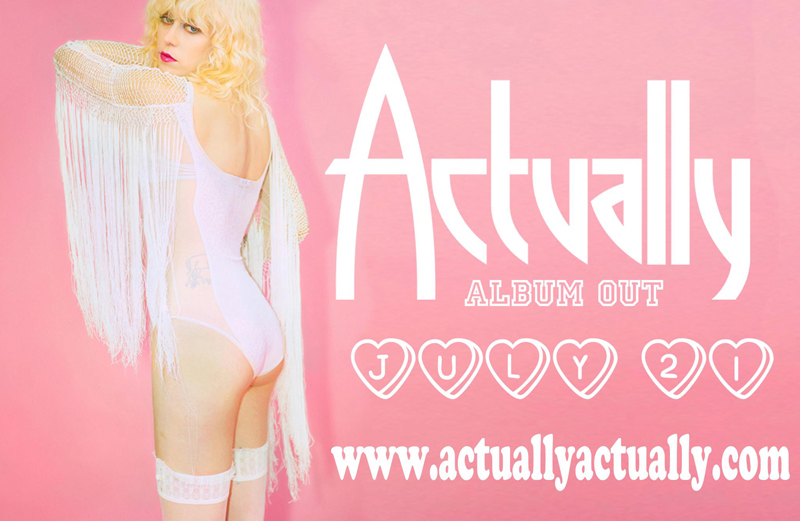 Illustrator, painter and muralist Paola Villaseñor is originally from San Diego, CA but now resides in Tijuana, Mexico. She adopted the nickname Panca which was given to her by a friend.  It is how she is now known on the U.S. art scene. Since 2004 she has been “using imagination as a salvation” and inspired by geometry and the complexities of daily life, the casual and the bizarre. 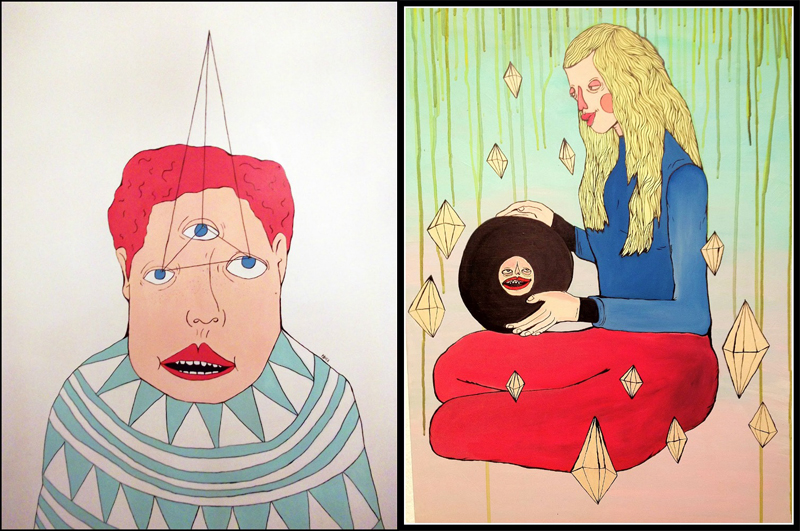 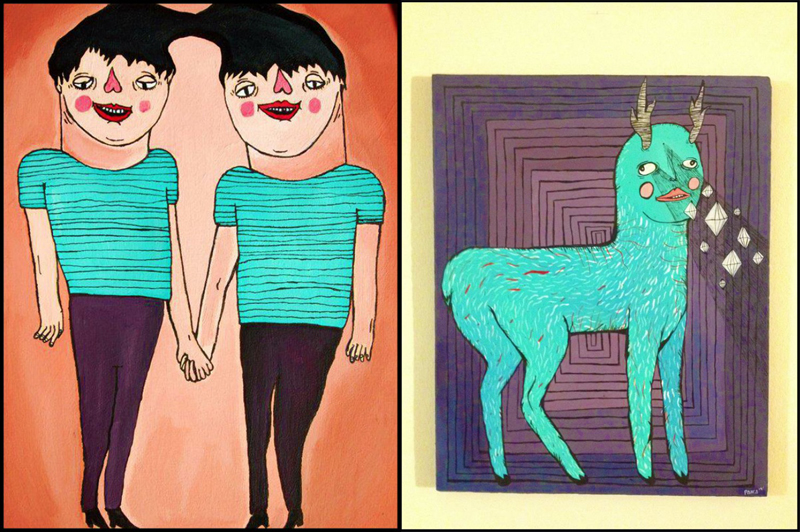 Summer so far has been a blast! In both L.A. and Tijuana, the past two months have been filled with lots of activities. Tijuana Beer Fest 2012, Moustache Mondays, Hammer Museum Made in L.A.,  spontaneous midnights pool party and all over happiness. People are out and enjoying the summer! Here are some images. August, I’m ready for you! (Oh yeah, and it’s my birthday month too)
More adventures coming soon! 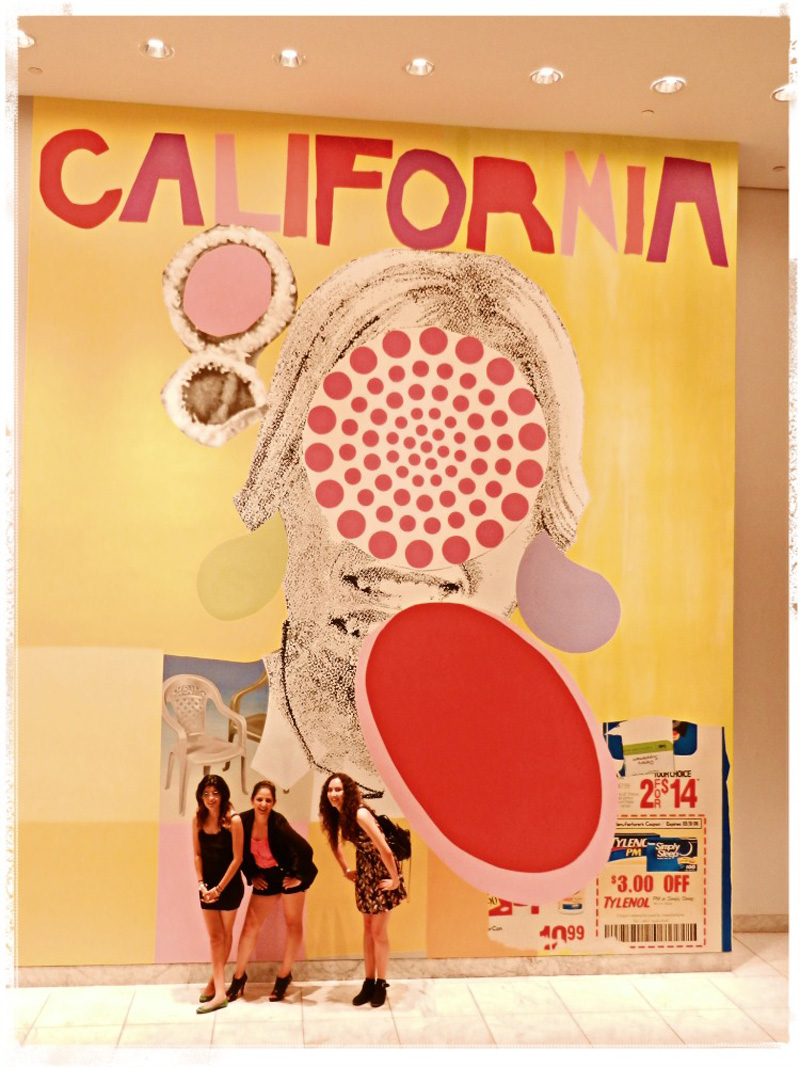 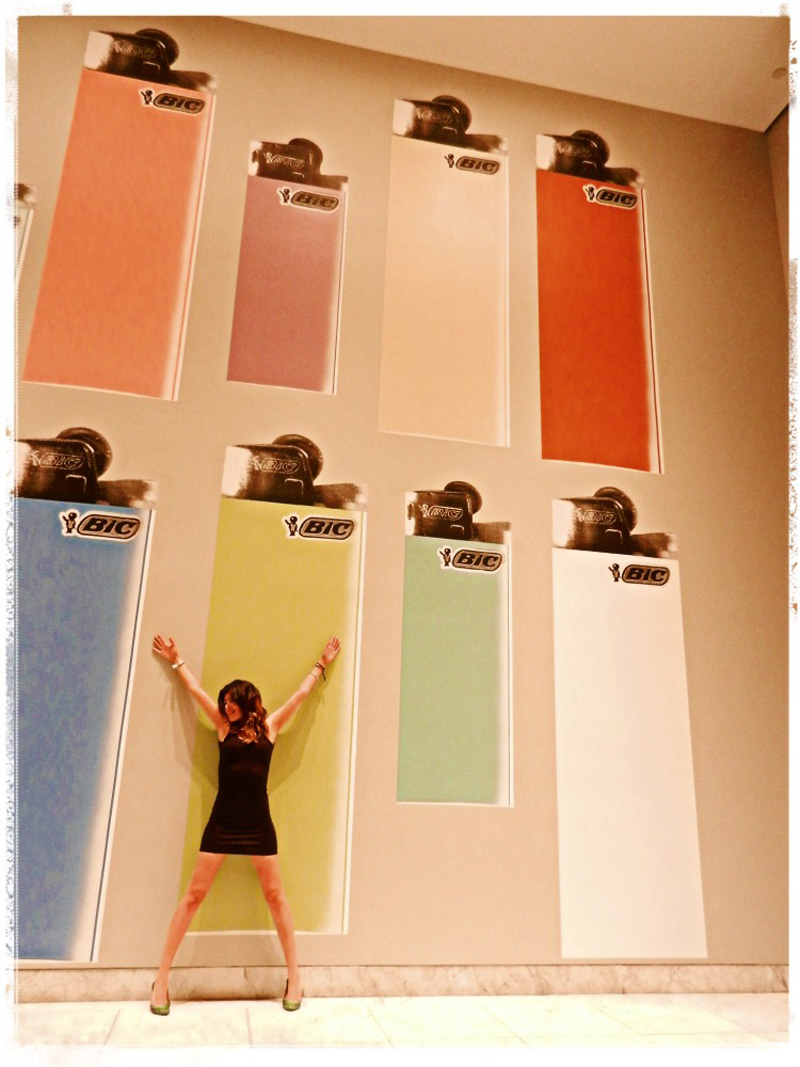 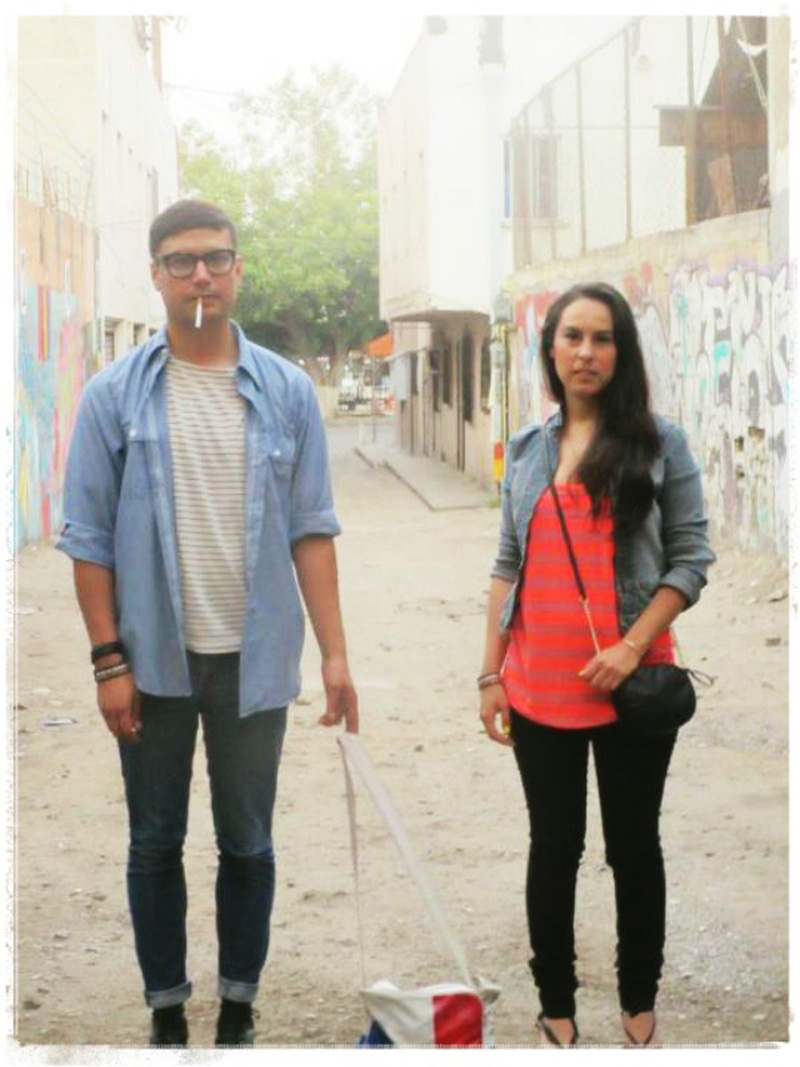 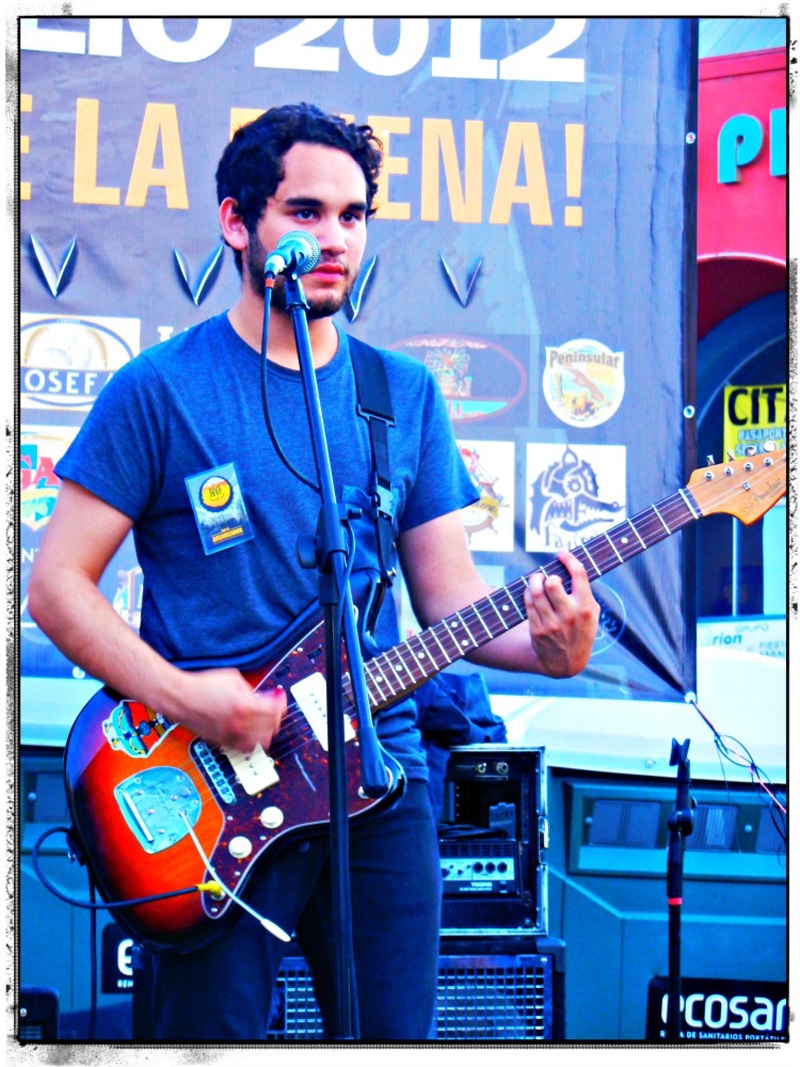 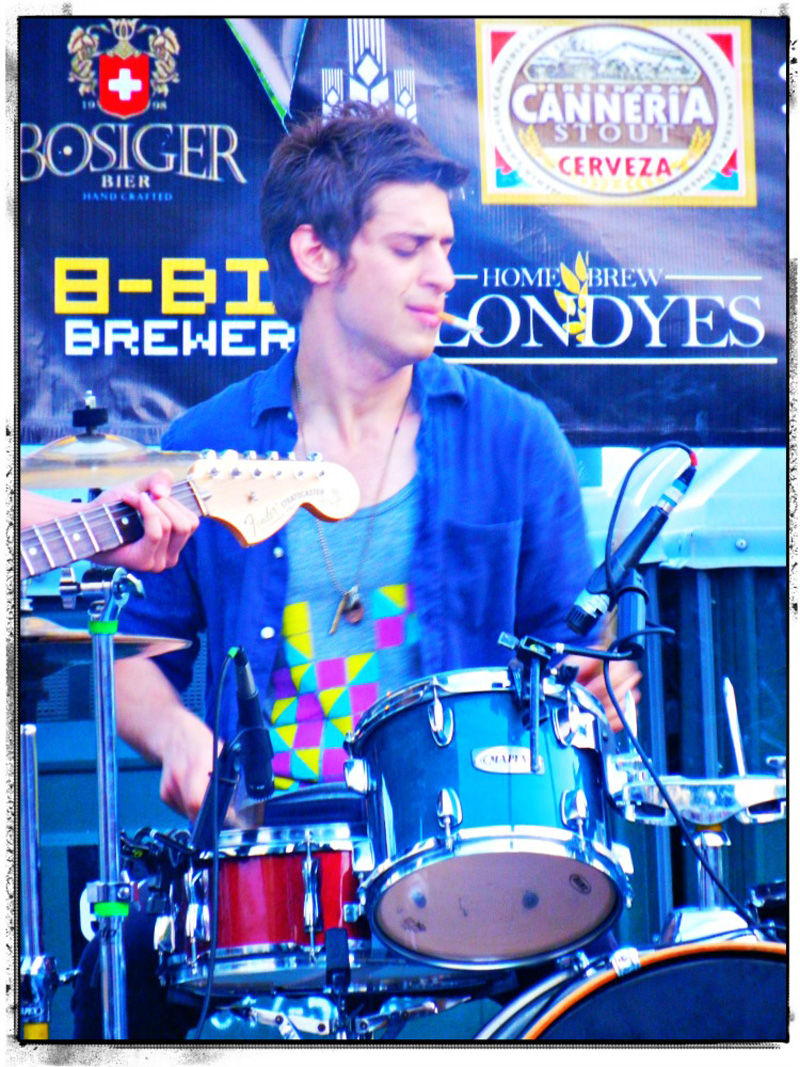 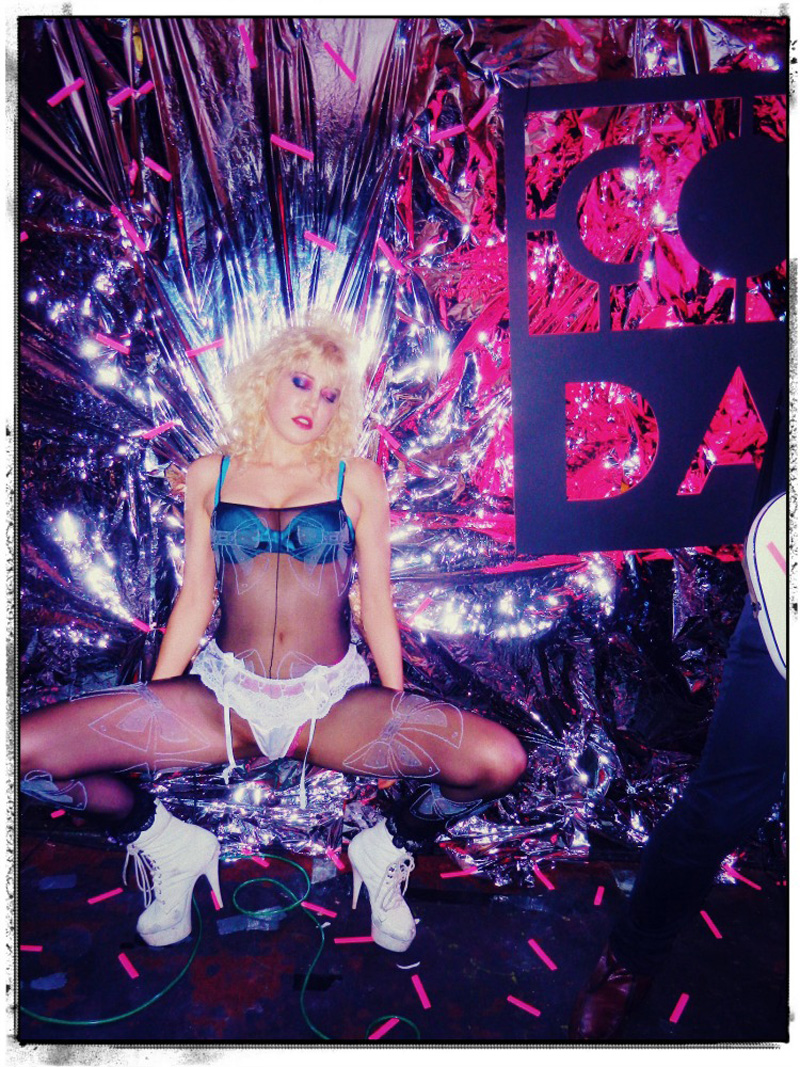 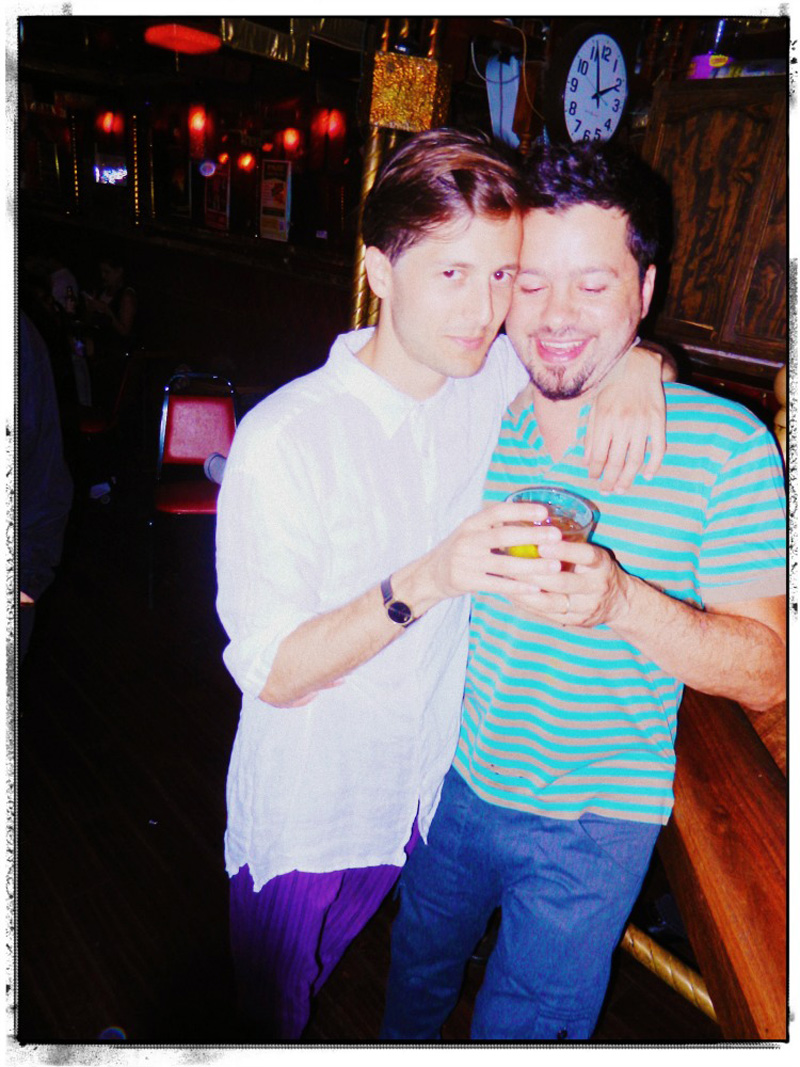 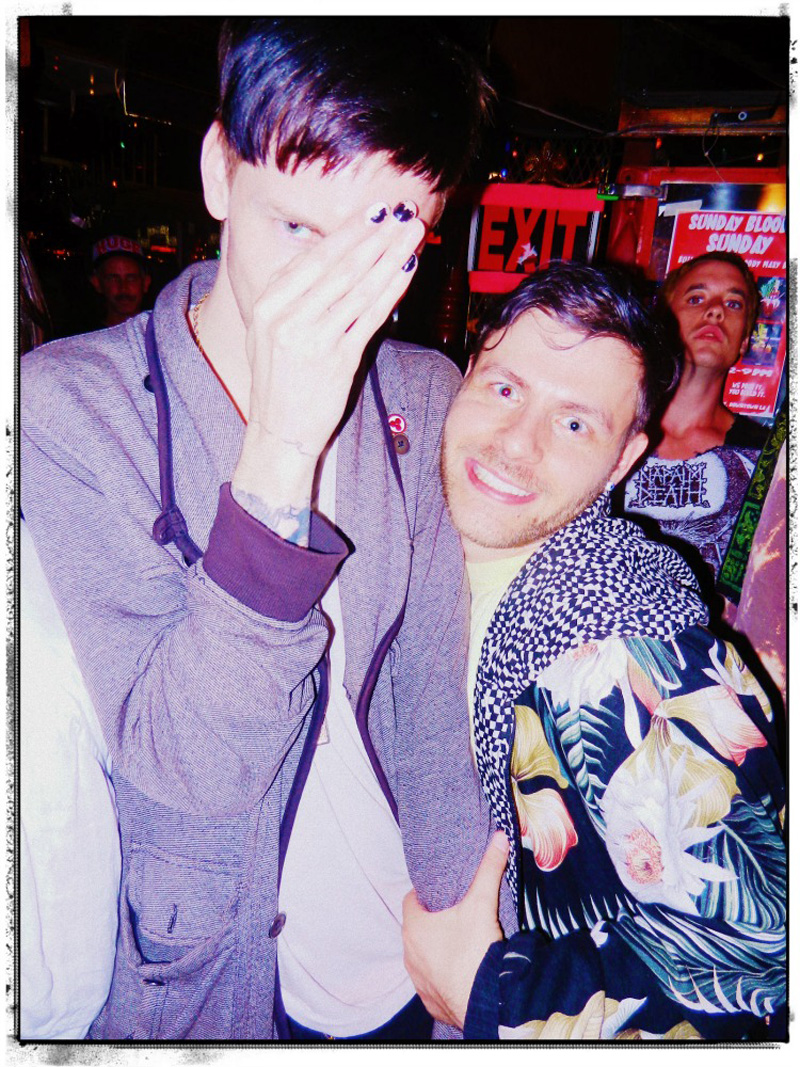 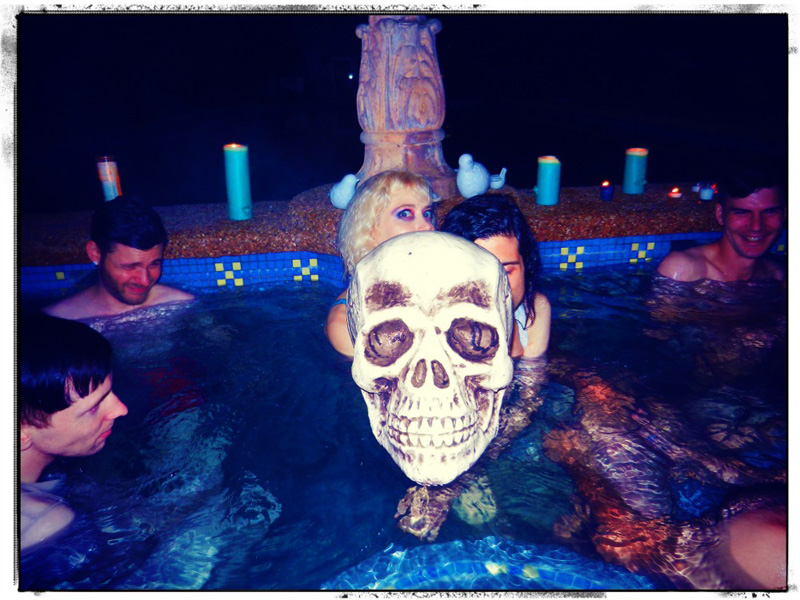 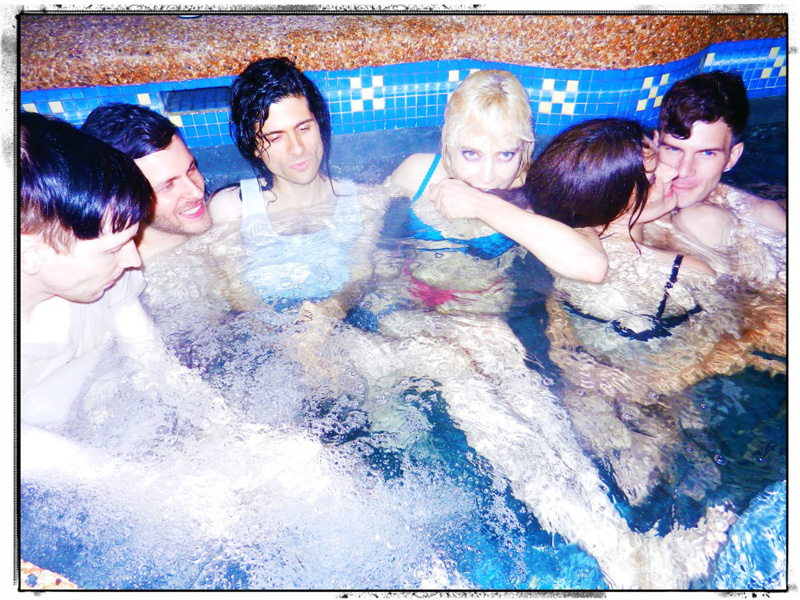 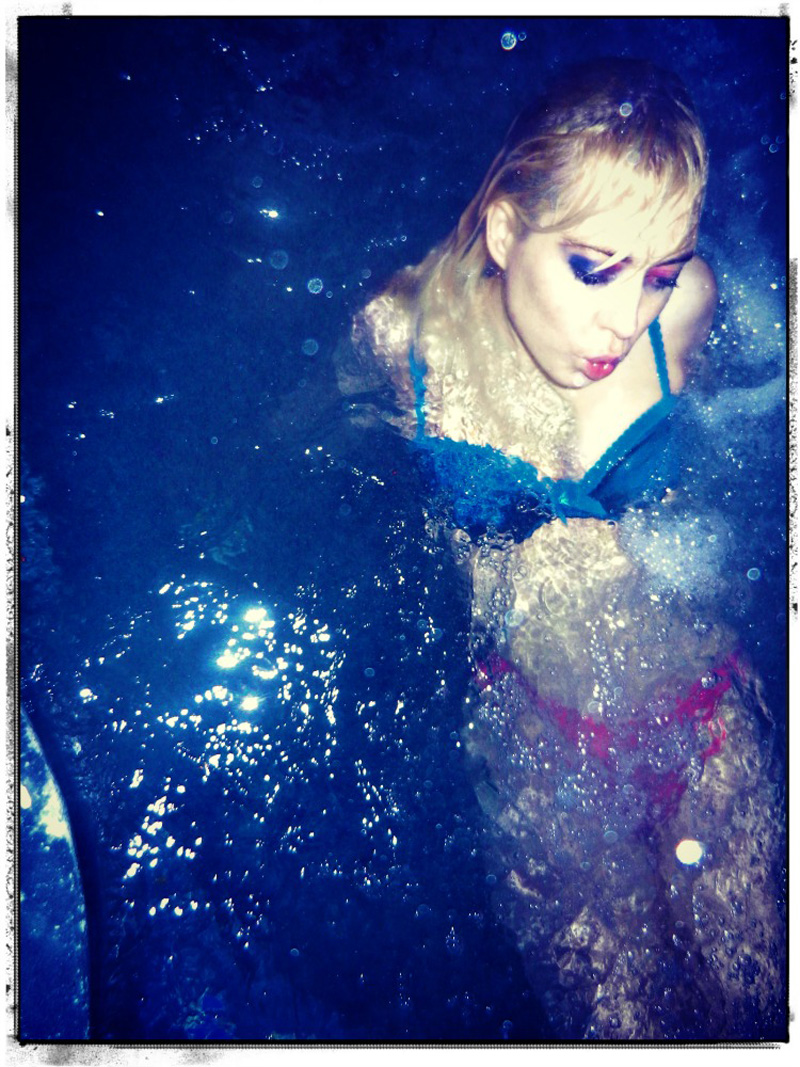 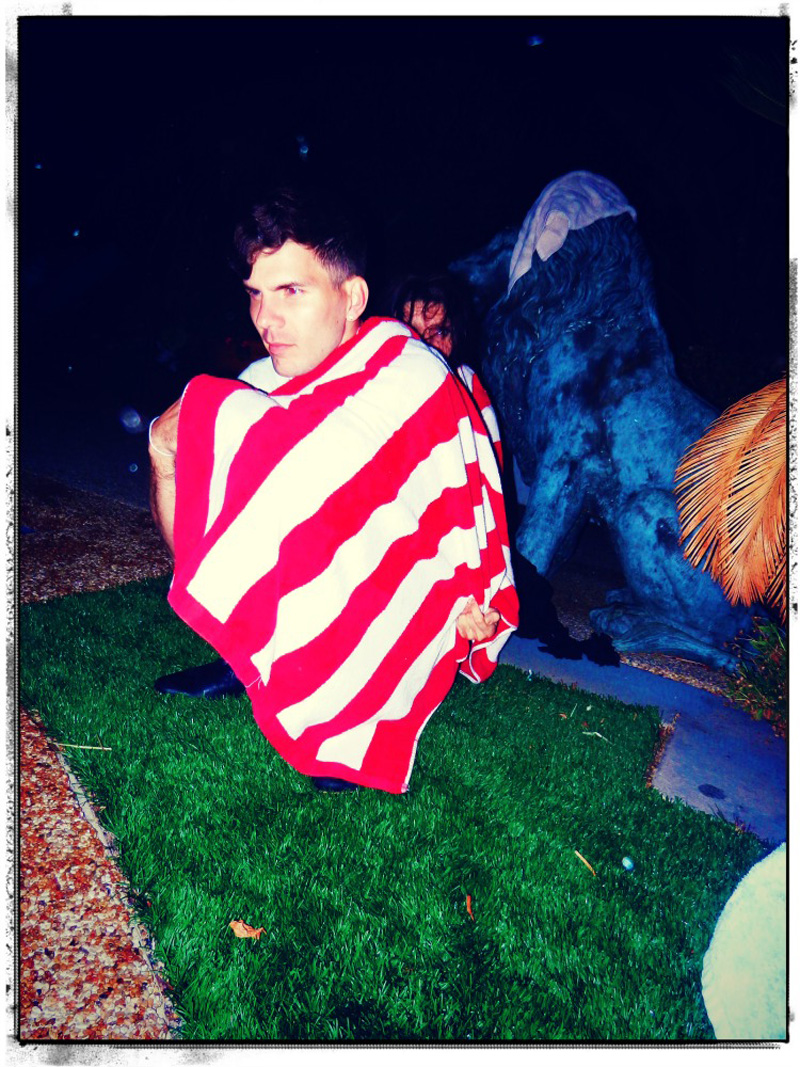