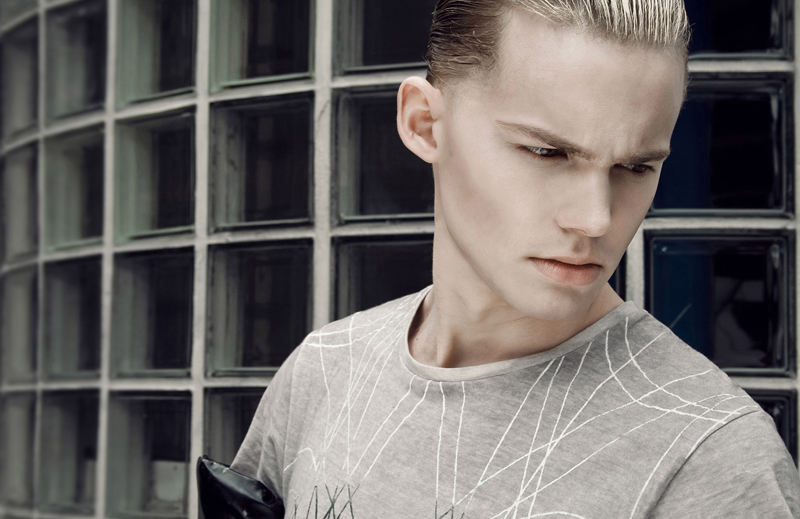 Occasionally a person gets to meet their idols. In the world of fashion, idols are the designers. I happen to know Georgy Baratashvili, but only through Twitter, so I haven’t met him IRL. One night I was watching a documentary about Prince and tweeting about Prince’s amazing gold leggings when Georgy tweeted back at me to show me something similar from one of his collections. That was when I really began to take notice of him as a designer (it’s rare that I would covet some gold trousers but Georgy is one of those designers that make you reappraise your own fashion limits). Sadly I missed his LCM show as I was swanning off around the world but thankfully the SS13 collection is showcased in a video – one that communicates his vision better than I can – so here it is….