Kansas City based Ssion (pronounced “shun”) just released a new music video! This music/dance/visual art collective headed by Cody Chricheloe debuted their single “My Love Grows In The Dark” from their new album “Bent” out now!
An hommage to the self-obsessed and indifferent. 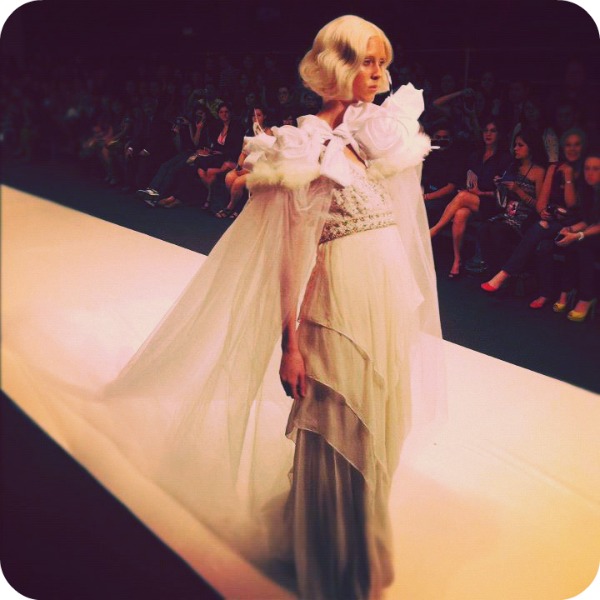 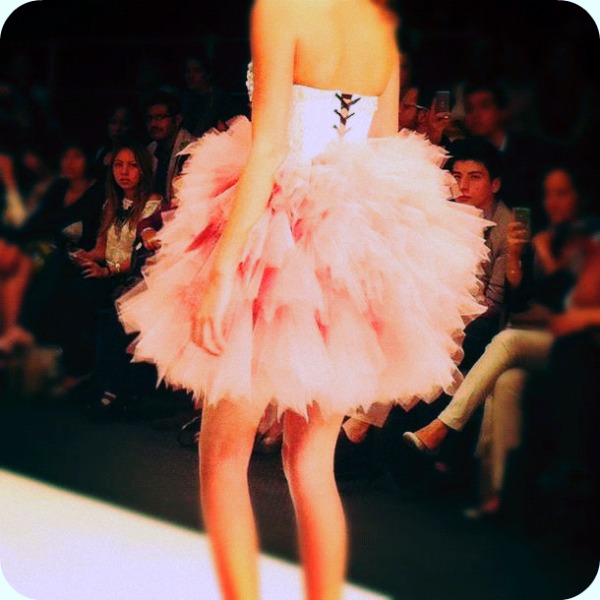 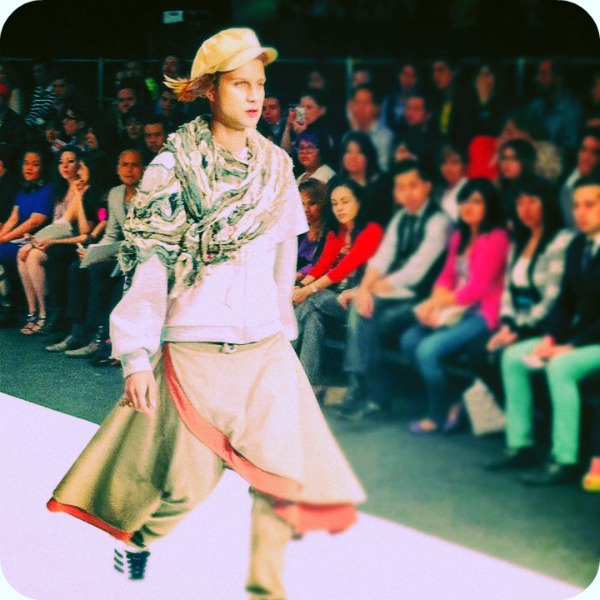 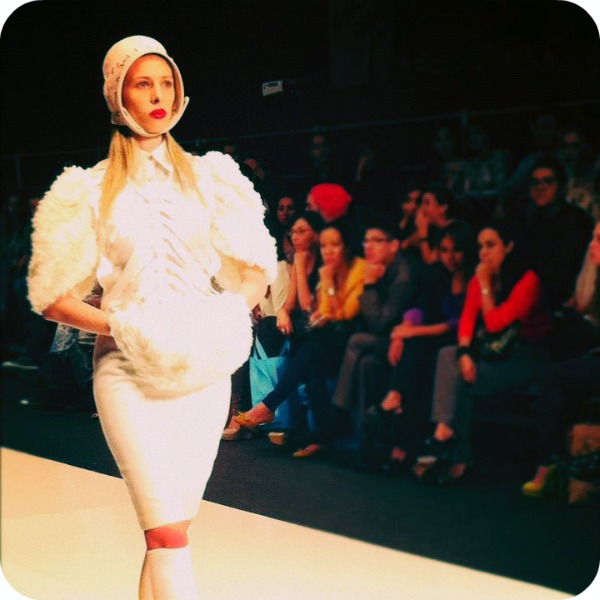 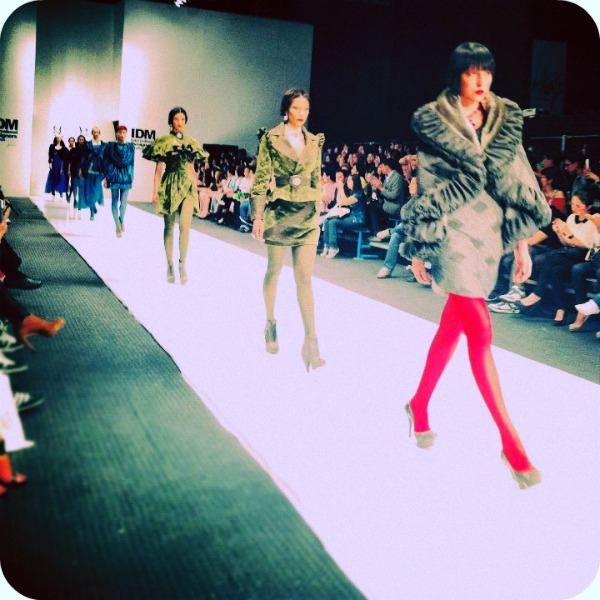 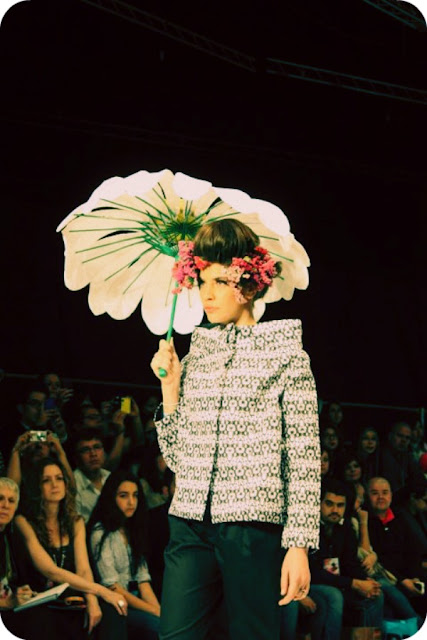 I also got the news that a few photos of couples kissing I contributed for Caviar Magazine Issue #5 “Finitud” were used in a window installation at The W Hotel in México City for the whole of February. Thanks to Franklin Collao who invited me to participate to the magazine! 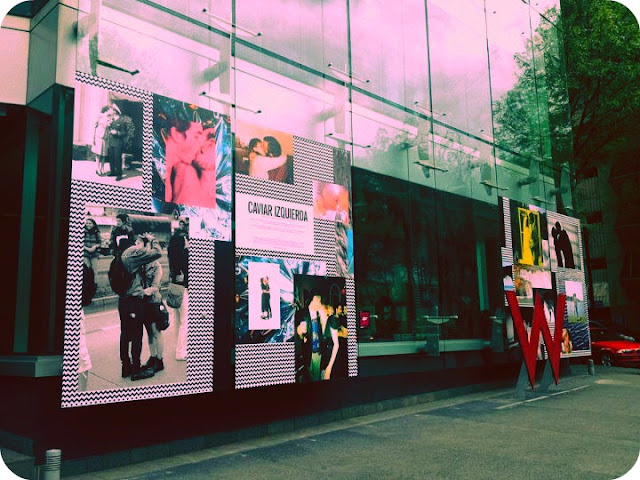 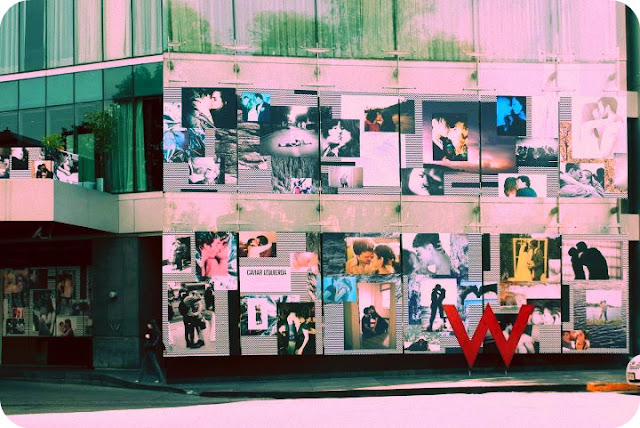 Last week was a three day marathon between Hang the DJs to see my L.A. lovelies Professor Posessor play, where they delivered an amazing performance as always!  These Friends Three art show was really cute, I got to meet rock and roll photographer icon Brad Elterman who took one of my favourite photos of David Bowie and told me he skipped school to catch him in action.
A pool party at a friend’s house followed by a bar night to see Alexis Penney perform. Here are some highlights: 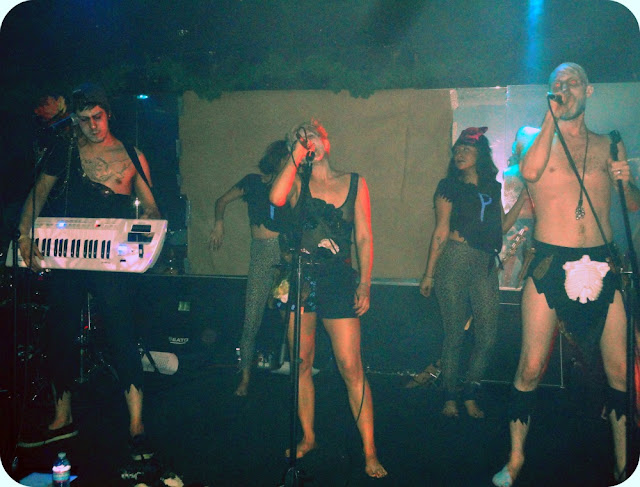 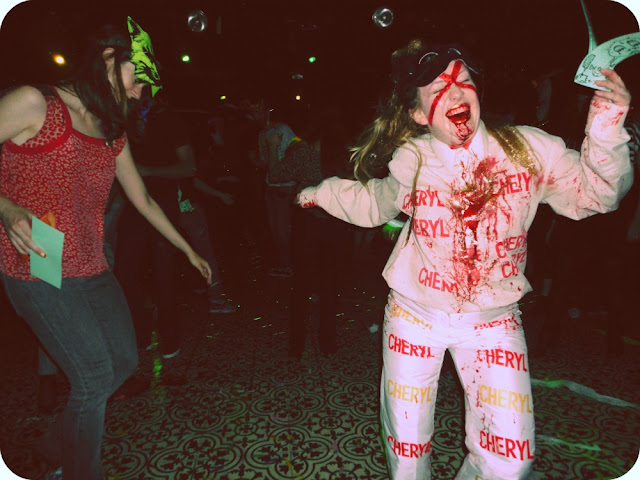 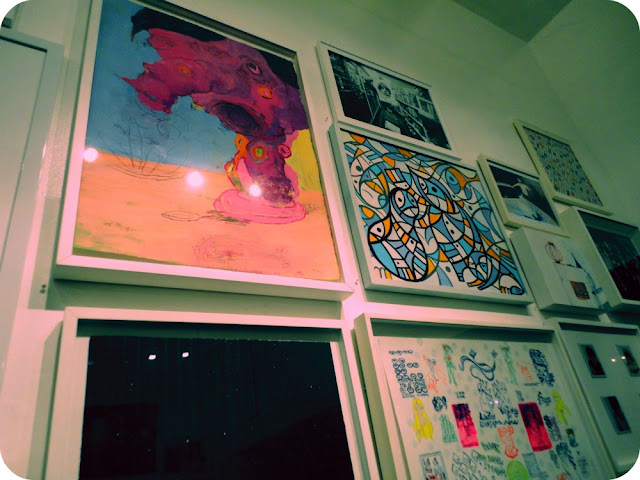 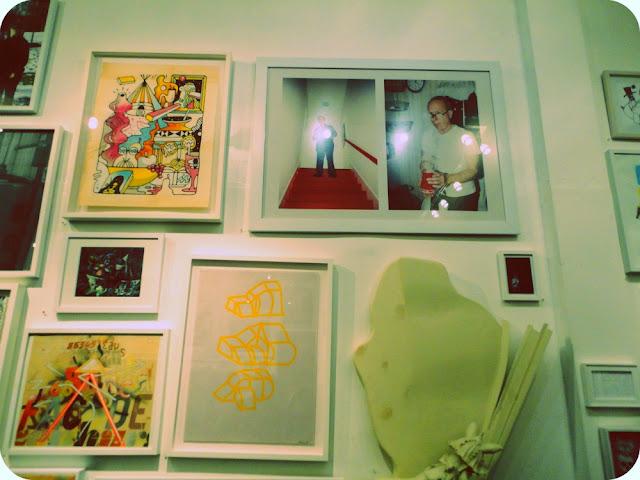 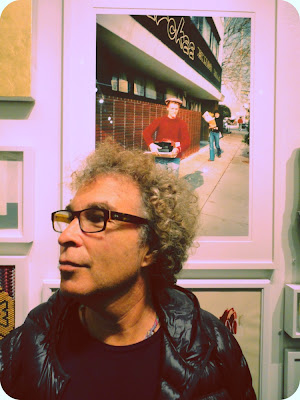 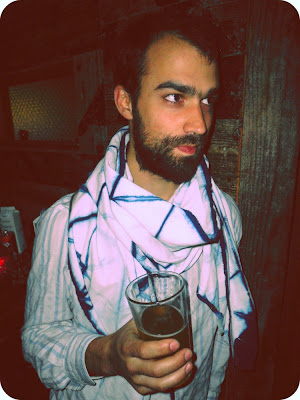 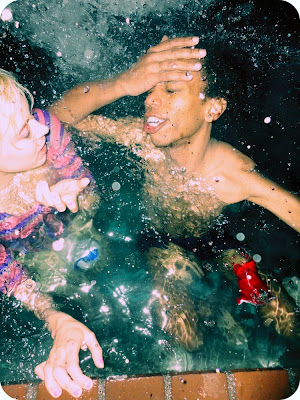 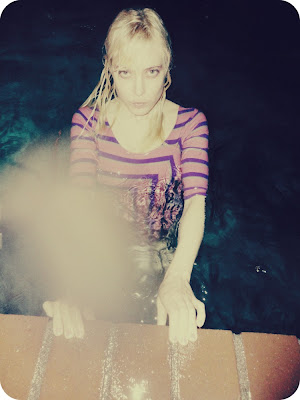 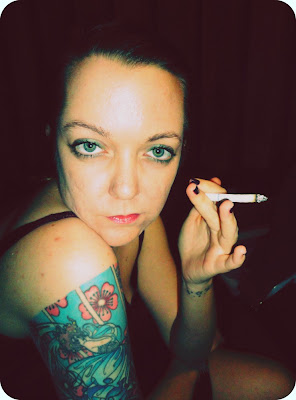 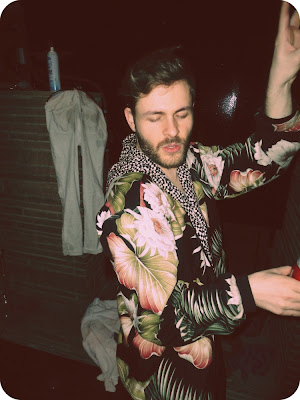 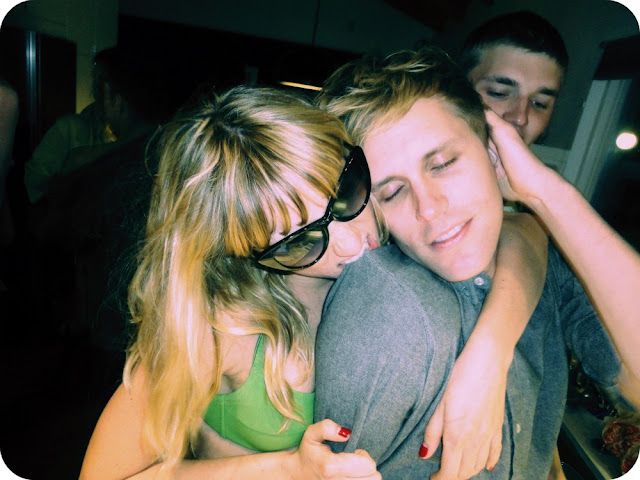 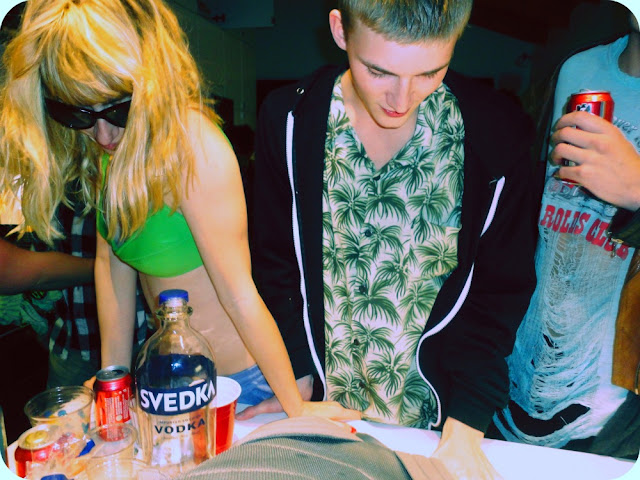 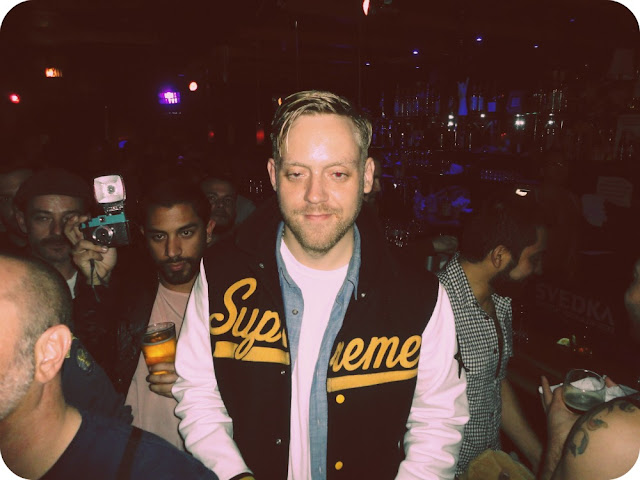 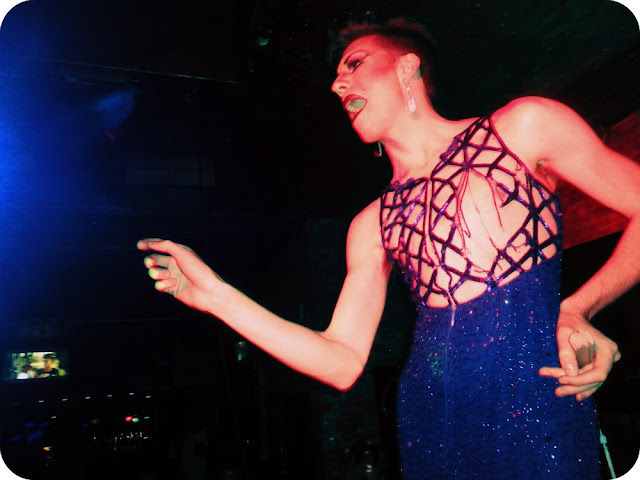