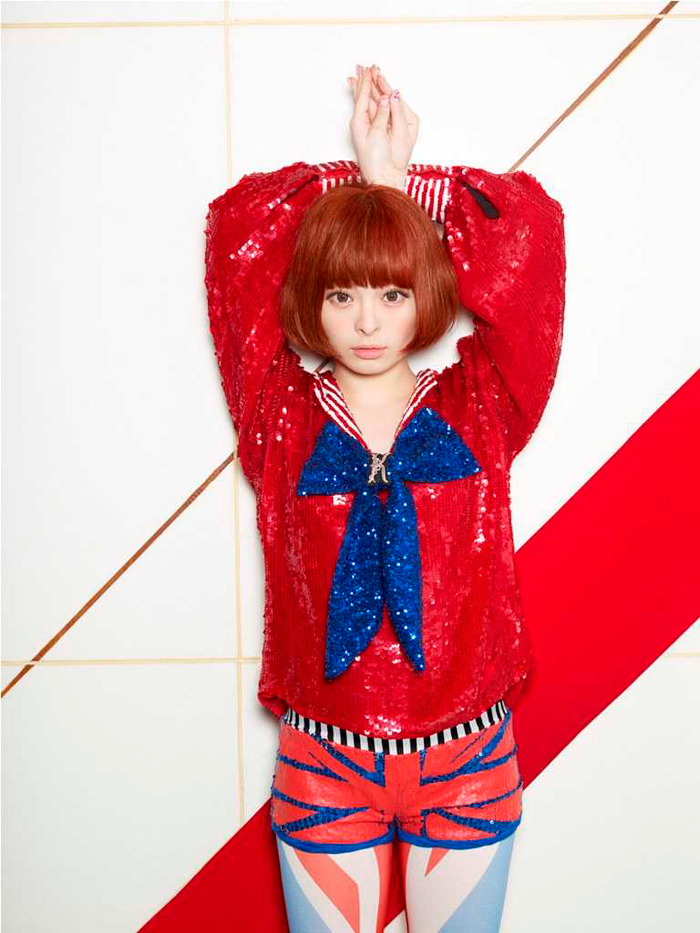 Filmmaker and photographer Aaron Brown, famously known for Girls video “Lust for Life”  presented his solo photo exhibit “Hellhounds” last week at Piñata Gallery in Echo Park. “A series of journalistic images based on the idea of demons and other supernatural entities that stir fear or anxiety. The photographs, all taken of the subject’s backs, are united in theme: as if seen from the hound’s perspective“. Here are some highlights of the reception and after party: 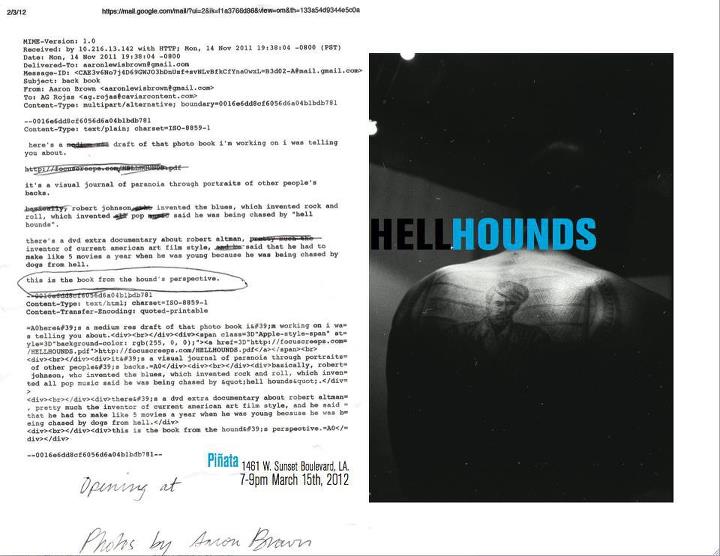 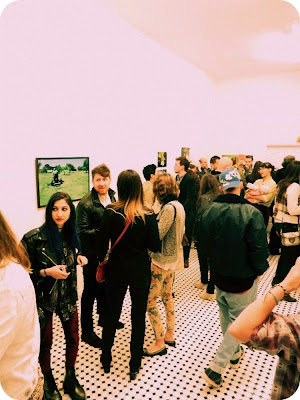 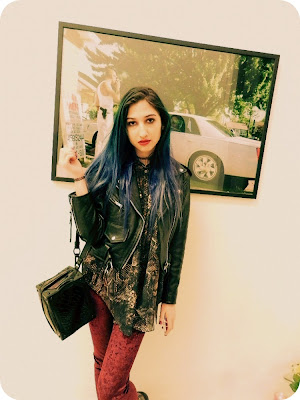 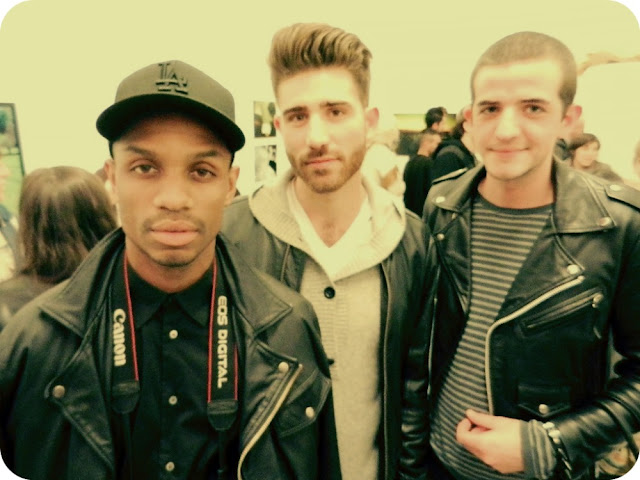 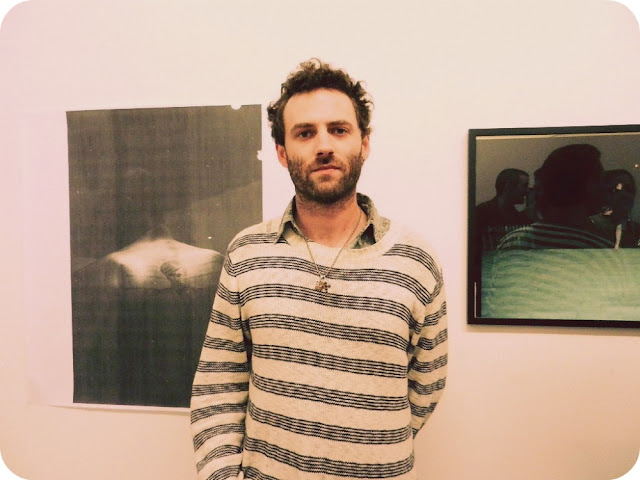 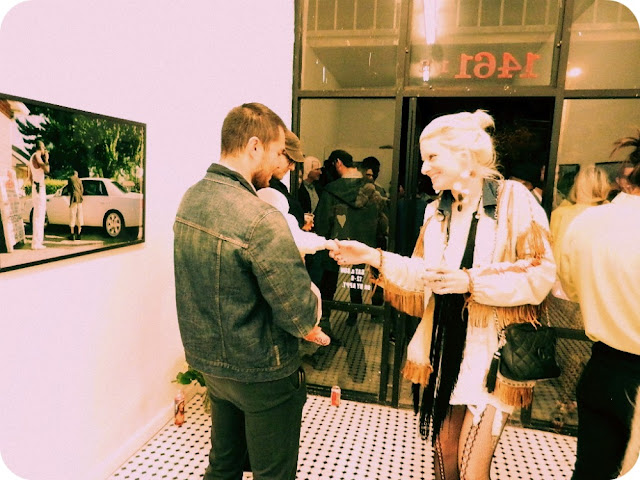 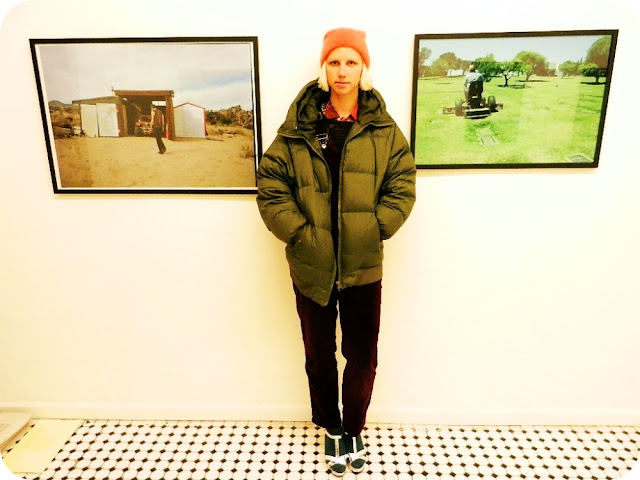 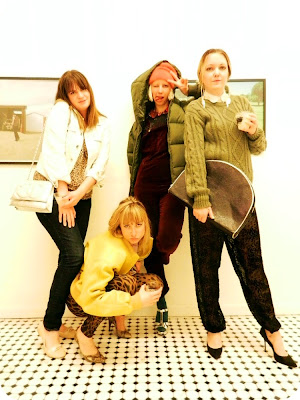 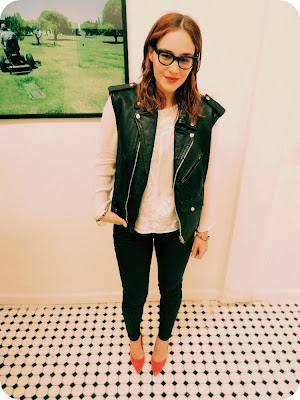 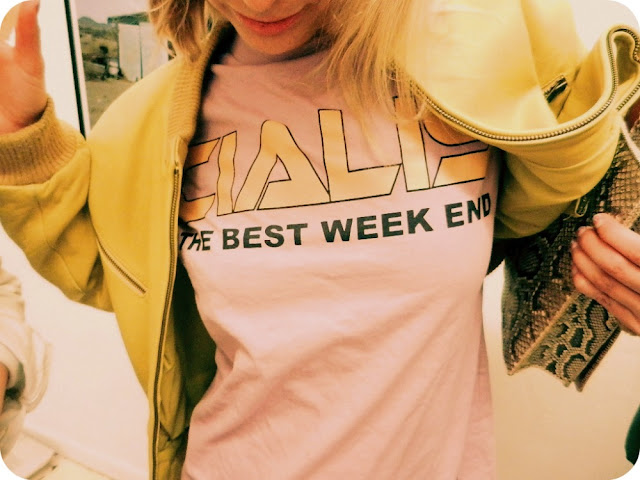 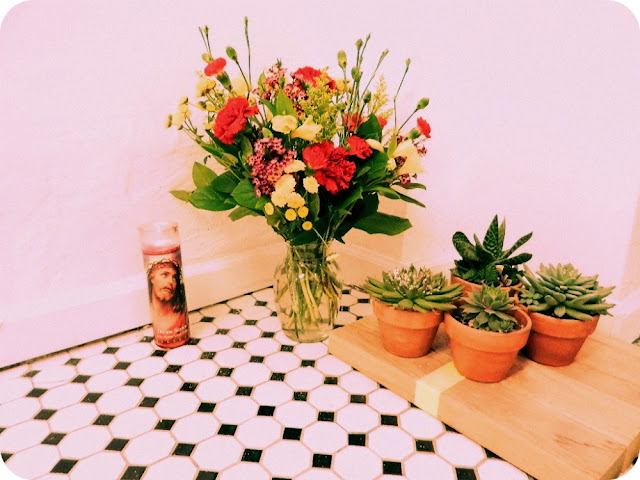 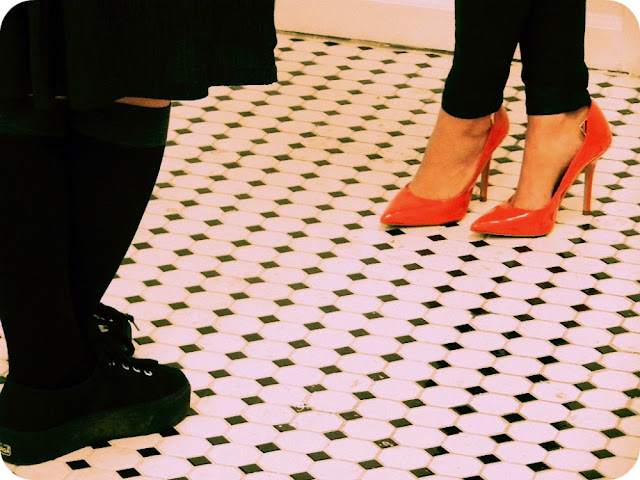 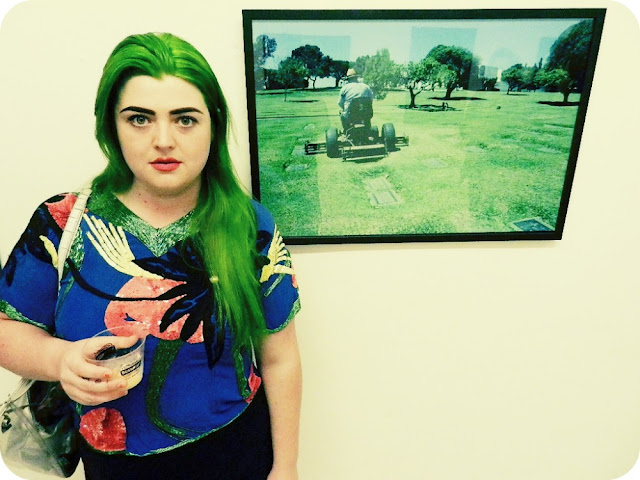 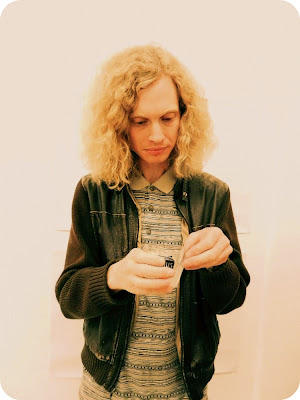 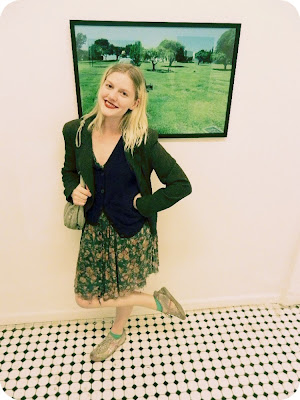 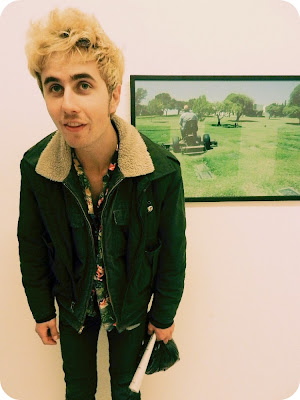 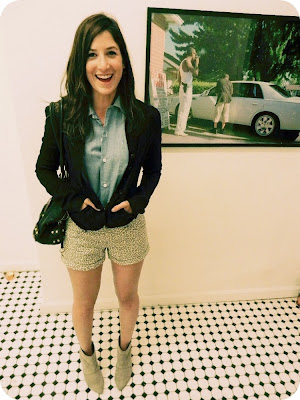