If I was music, I would be Stereo Total, a mix of everything I like in every language. Françoise & Brezel – the cute duo from Berlin – have been making records for almost 20 years. I had the chance to work with them in the past and we then became friends. I met up with them last week during their Mexico tour  and it really was a pleasure being with them. They’re currently working on a new album (out next year) which I had a sneak listen to: it is very good! I can’t wait for you to hear it too! in the meantime, here’s “Alaska” a single from their 2010 album “Baby Ouh!“

During Fashion Weekend GDL, I had the pleasure of meeting Naela Flores who designs for Viola & Cesario, a clothing line based in Guadalajara. The line is cute with a  lovely vintage feeling.  Below are my favorite pieces from her collection.

I traveled to Guadalajara last week for the International Book Fair (complete with Stereo show) and to dj at Hey Chica‘s record release party… I also visited one of my best friends. The trip went smoothly. The night of the parties was a little crazy, what with getting from one part of the city to the other – traffic is terrible there. I missed the first part of the Stereo Total gig at the Book Fair but I managed to to see the rest of the show and Stereo Total gave one of the best performances I’ve seen in years! Afterwards I met up with Brezel and Francoise backstage for a few drinks and to say goodbye since they were continuing with their tour the next day. Afterwards, I rushed over to the Hey Chica! party to dj and found the venue to be so packed that some people couldn’t get in (sorry about that!). After the band finished I played music and it turned a dance party that lasted well into the night. As usual, when I dj I never have a chance to take photos, but here are some highlights of the trip and a couple of videos of the shows. 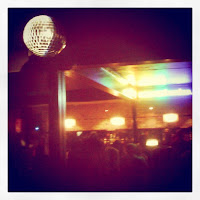 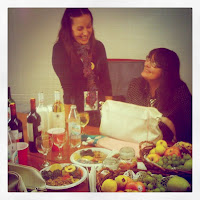 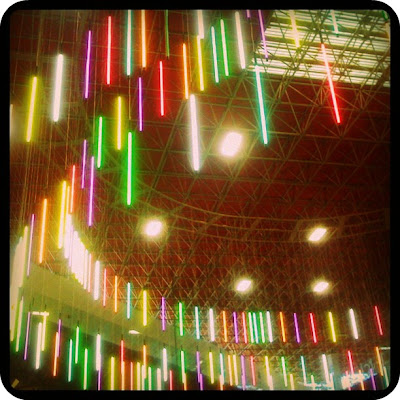 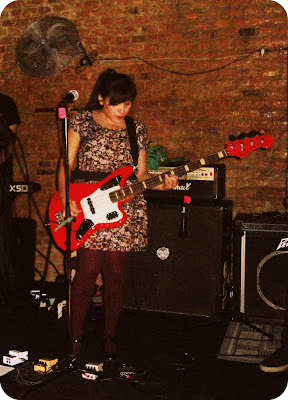 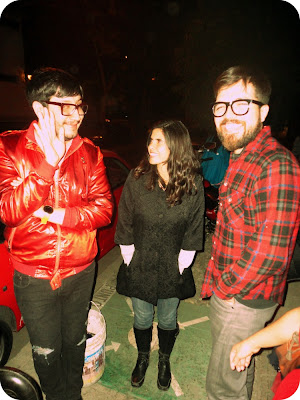 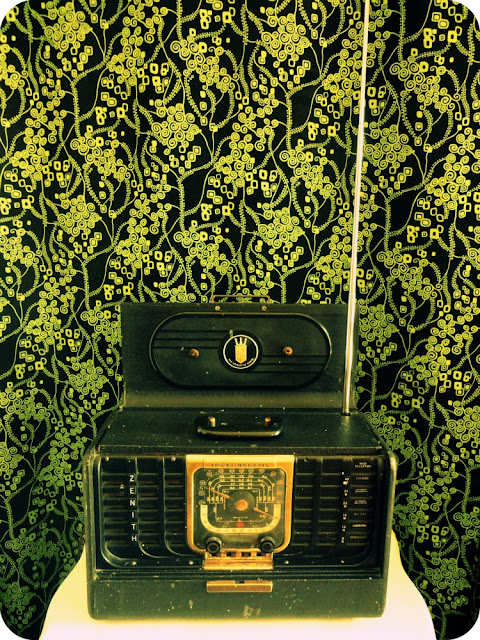 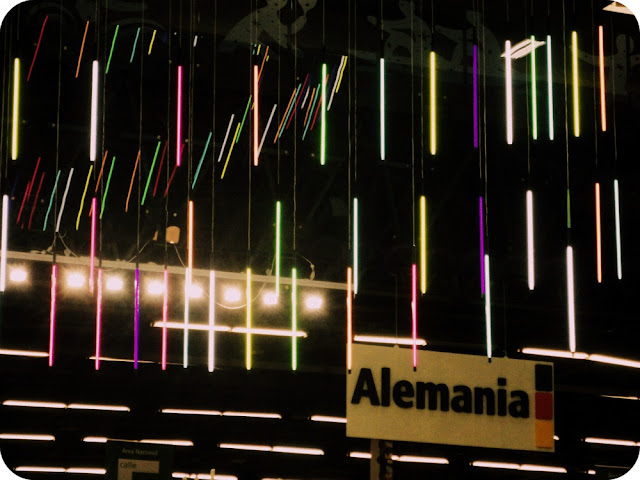 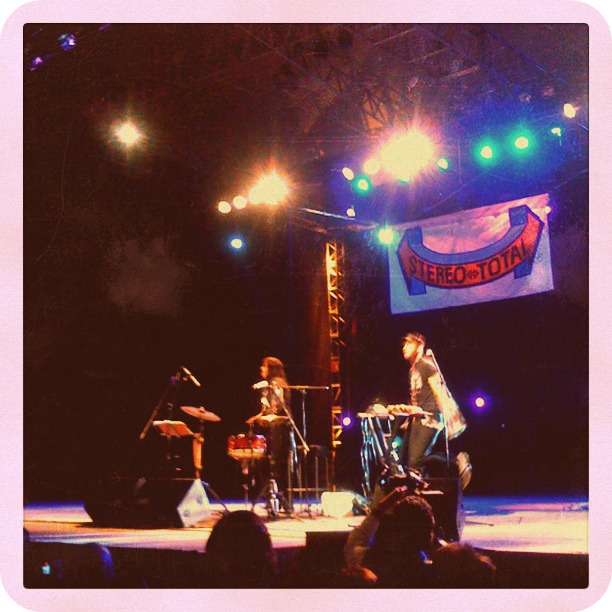 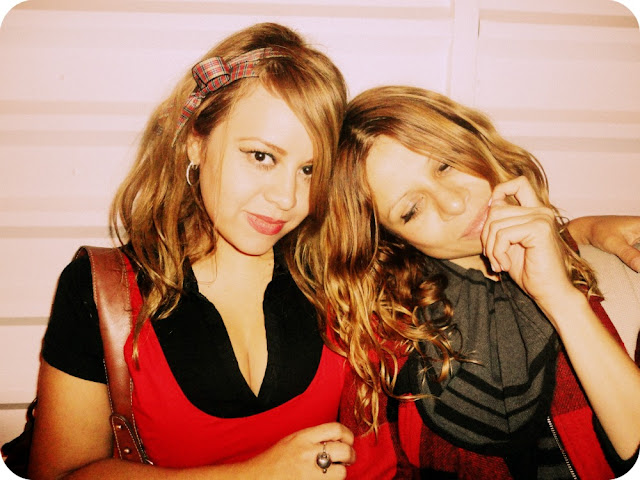 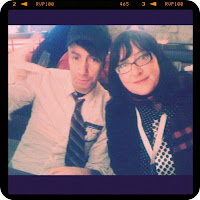 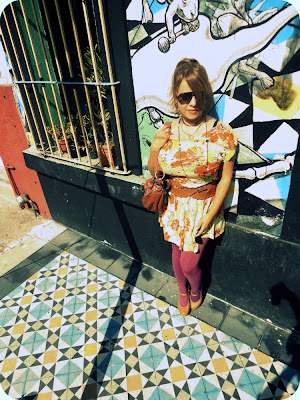 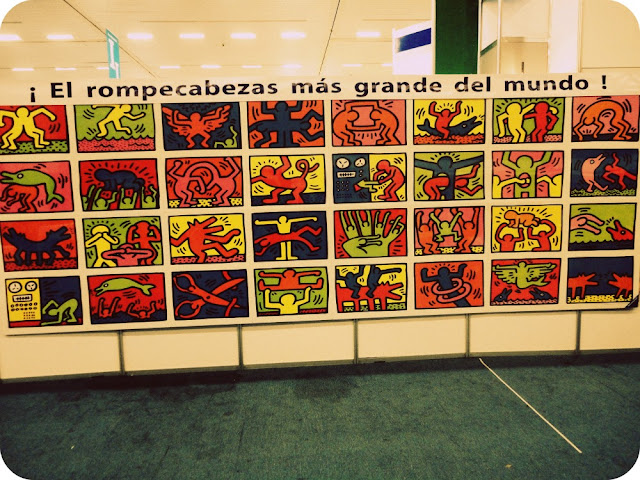 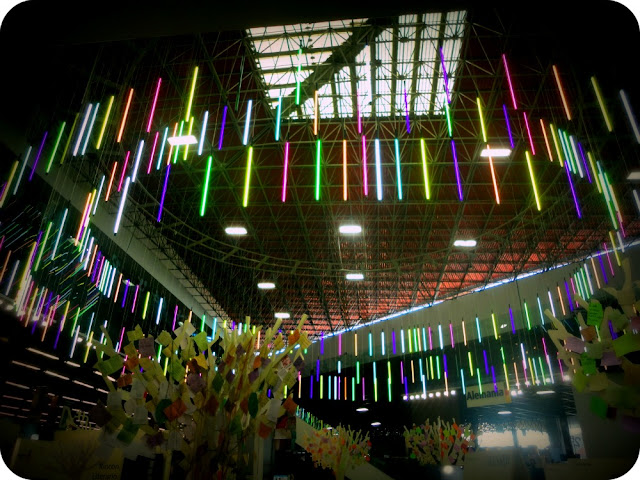 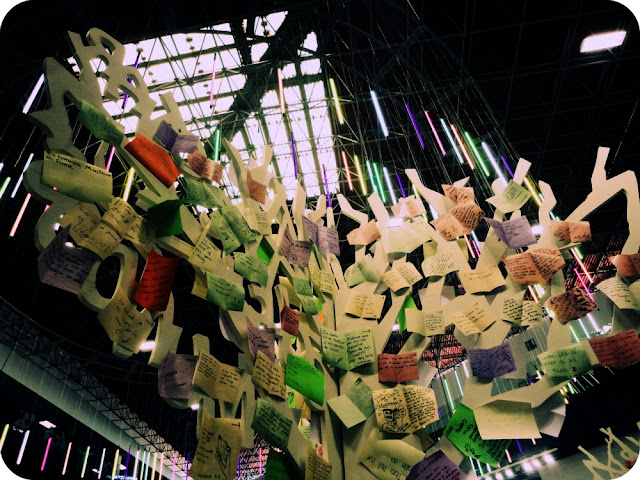 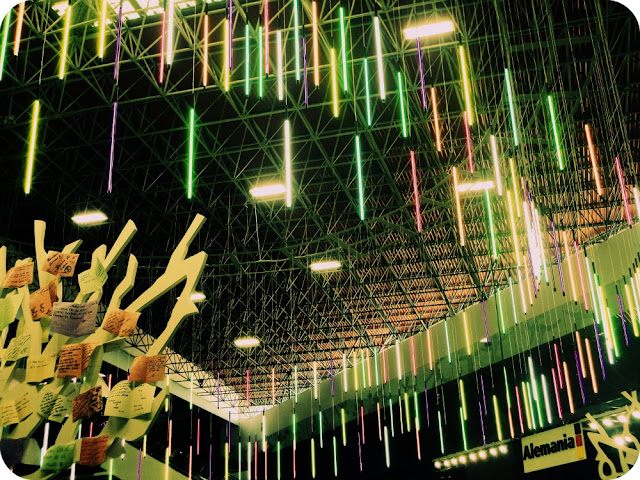