One of my new favourite bands is sinister synth dream pop trio Blouse. Their songs have been playing all over the internet for the past months and they finally released their album a few days ago. Another band to add to the soundtrack of this chilly and cozy Fall.
One of my favorite tracks from them is “Into Black“. 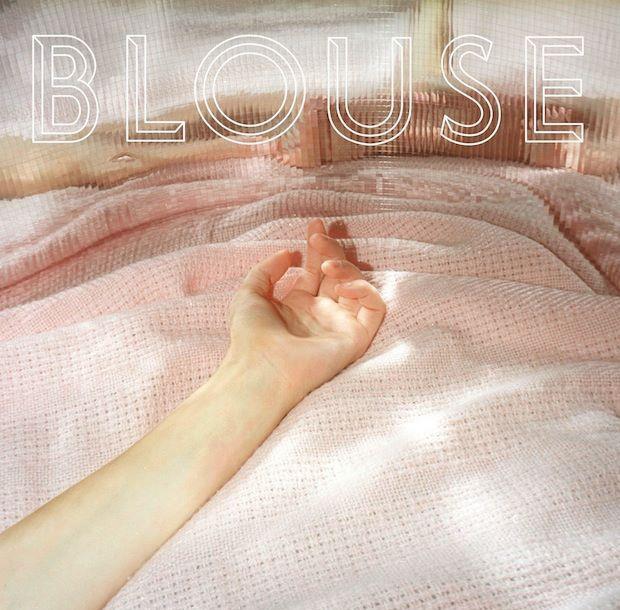 Bandeja is a clothing label based in between Los Angeles and Mexico City. Creators David and Arturo draw their inspiration from the electronic underground scene of the 1990s and technology. Influenced by an era of wild style choices, they are fond of symmetrical cuts, contrasting textures, dramatic voluminous collars and shoulder lines, mostly in a mix of blacks, whites, and metallics.
Here are some of my favorite pieces from their S/S and F/W 2011 Collection. 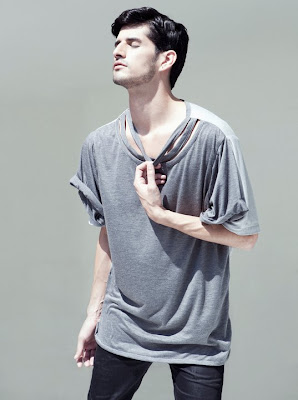 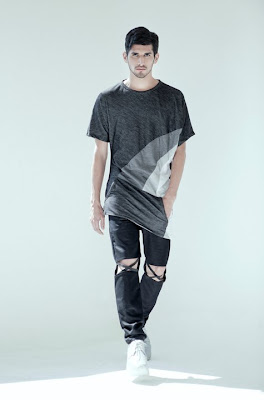 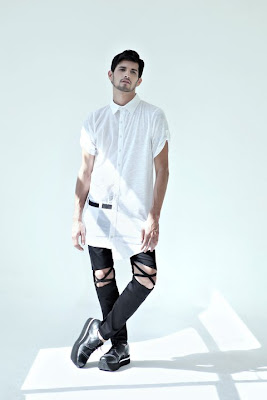 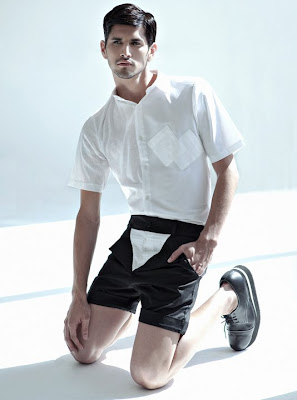 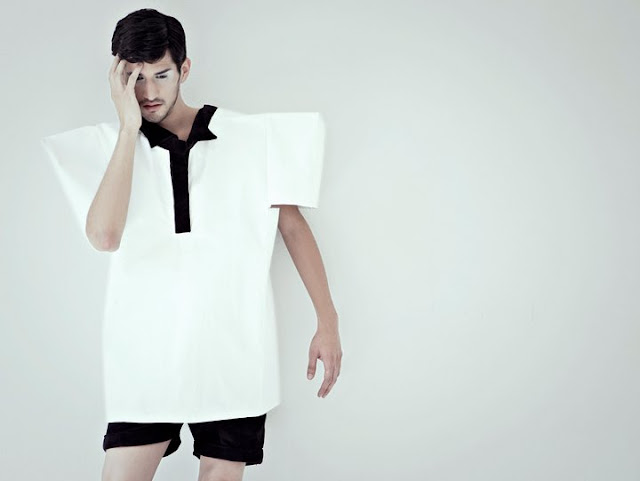 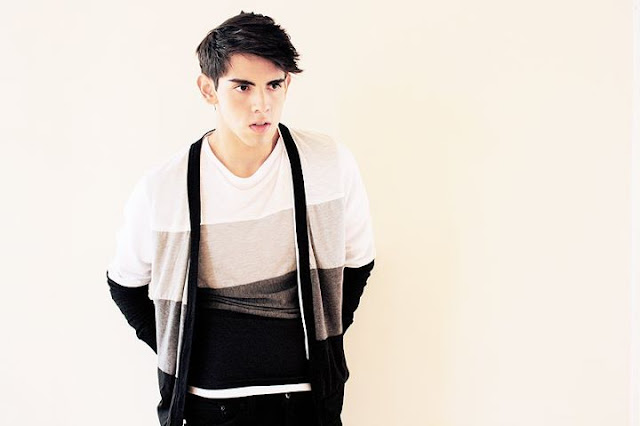 Last week I was invited to guest DJ for Argentinian band Babasonicos  ] for their show at The Conga Room. They are considered one of the most famous influential rock bands in Latin America in the last 20 years.
I met up with some friends that night who came to see them play and I hung out with Adrian Dargelos backstage to have a little chat. After the show ended, I raced over to try and catch Actually who was playing at The Smell. Unfortunately I missed it, but still ran into the always lovely Ashley Huizenga who was headed out to another party. On my way home I remembered there was this duo in town from Spain – Canary Islands to be exact – playing at a bar so I made a quick stop and luckily I got there in time for their set, they’re called Monstruobot (Myspace) and they’re actually really good – a mix of electro-rock and new wave. After their set, I chatted with Miguel Boxerinlove, the lead singer and it turned out we knew a lot of the same people in Spain, musicians mostly of course. He turned out to be such a warm and charming guy, he hung out with us most of the night and we had a blast just goofing around and talking. Over the next few days we stayed in touch and again we met up at another of their shows in L.A. last night and over drinks chatted some more. I really hope they come back next year! 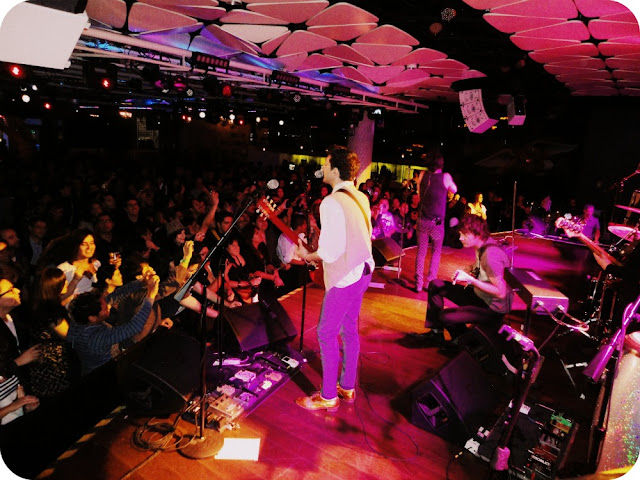 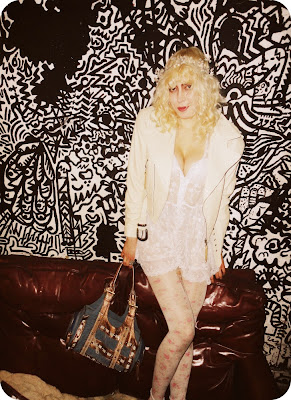 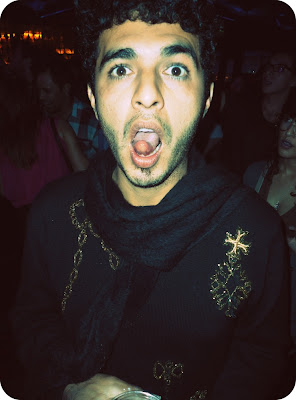 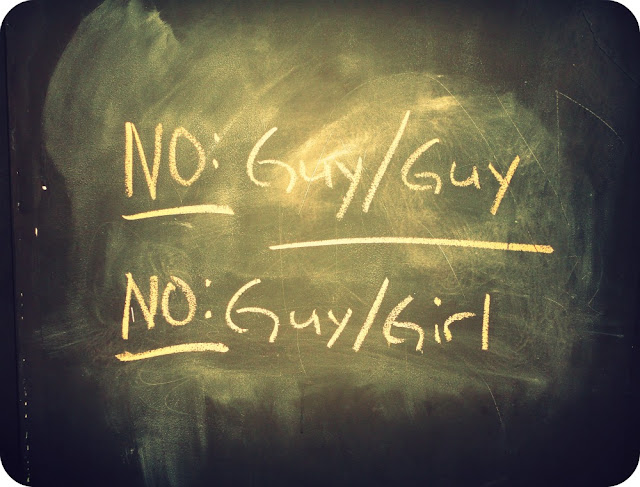 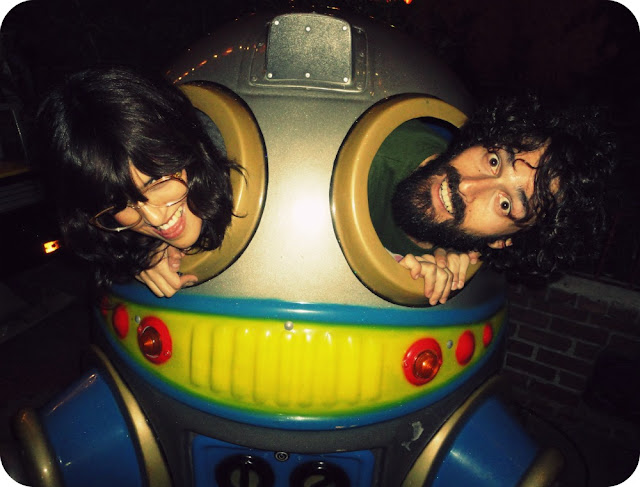 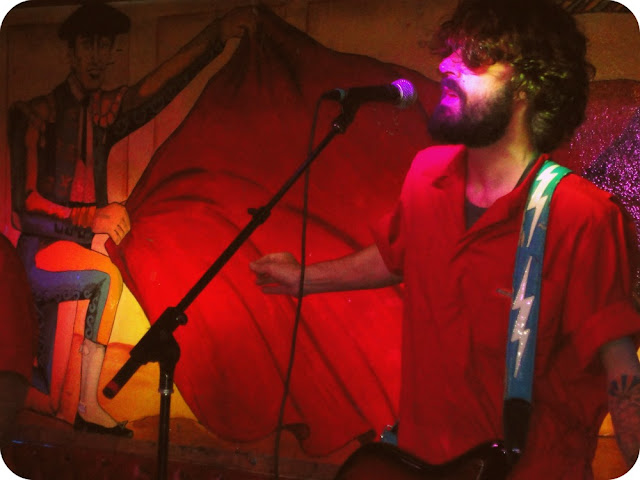 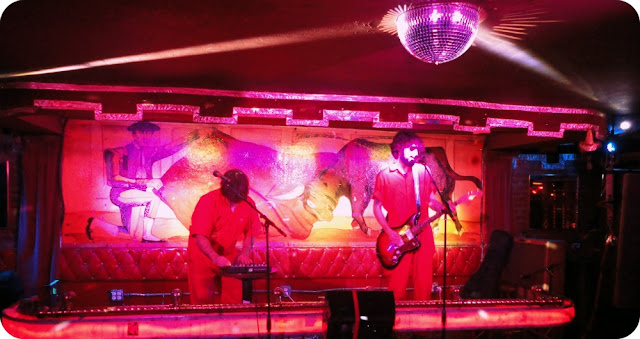 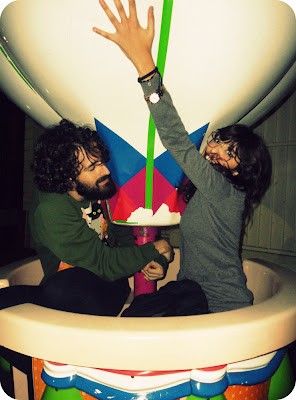 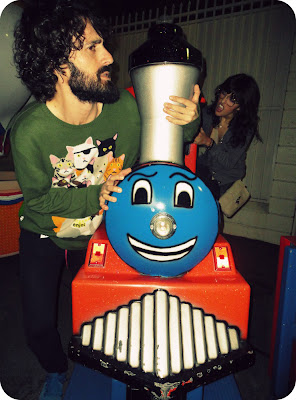 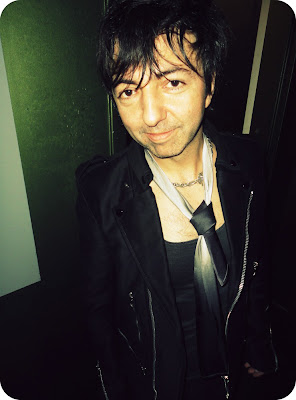 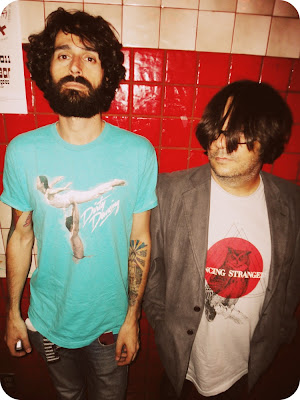