So Wrong is one of the most underrated bands in Los Angeles… and one of the best looking ones! Self-described as “raunchy, loud and everything a rock’n’roll band should be”, they are real goth-punks at heart and heavily influenced by the shoegaze sounds of Jesus & Mary Chain, My Bloody Valentine and The Stooges. They are sloppy, chaotic and also one of the best in the seedy underbelly of  L.A. The part only the cool kids know about.
Website – Bandcamp – Label

Jaime Muro is one of Tijuana’s young, up and coming designers. His main inspirations are goth culture, sex, bondage, asymmetric shapes and the Spanish Movida. He also runs a very popular vintage store in the city. This is a preview of his new collection. More to come soon. 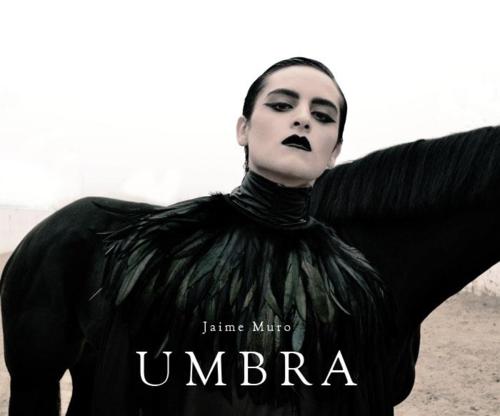 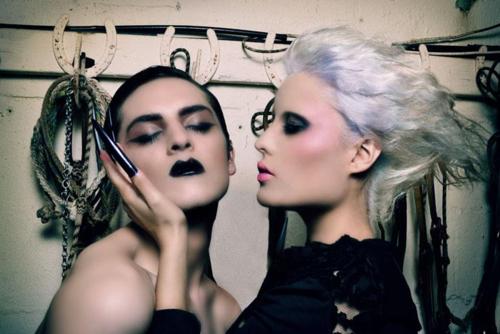 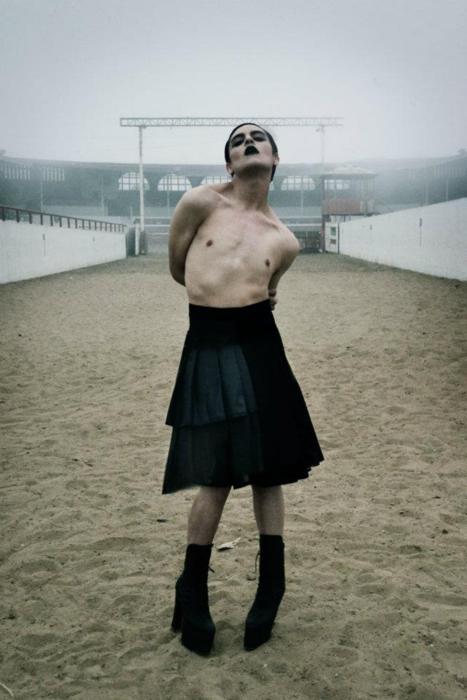 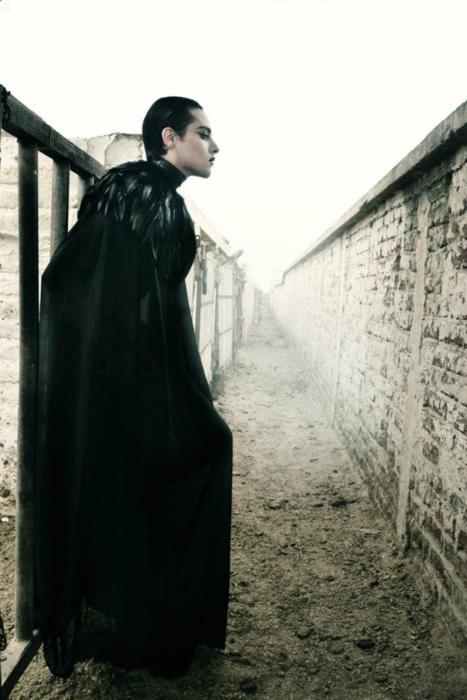 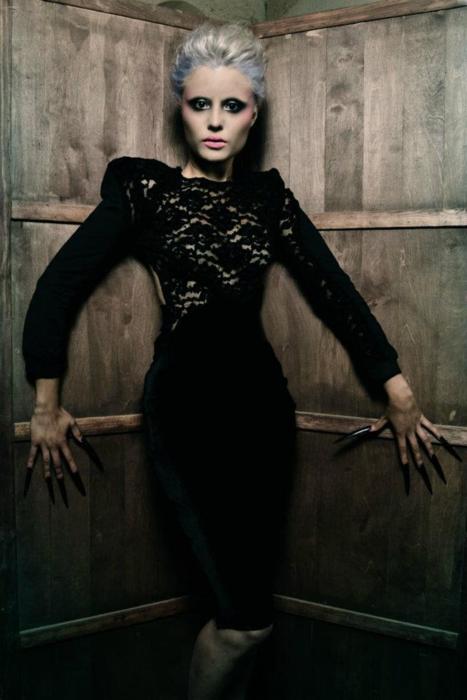 No party time this week. Unfortunately I’ve been feeling under the weather. But I leave you with this video of Nina Hagen, which describes a little my current state.
Follow Maurice – twitter – tumblr