His internet has been fixed so this week is a triple handful of joy brought to you straight from Los Angeles and Mexico by the handsome Maurice De La Falaise.

“Only in Dreams“, the long awaited second album by local L.A. band Dum Dum Girls came out on Tuesday. Their sound is popper than on the last record but are still loyal to their motto: “write what you know about”. This self-described “girl-gang eyeliner punk à la Shangri-Las“, has become one of  Los Angeles’ most respected female rock bands. Also, check out their drummer Sandra Vu’s other current side project SISU and the now defunct cult favorite Midnight Movies making her one of the finest and loveliest drummers since Karen Carpenter.
Website – Download – Subpop Records Website

Rafa Cuevas from Guadalajara, is one of Mexico City’s underground fashion Renaissance man. He is a designer, stylist, dj and musician. Formerly with the now defunct Mexican clothing label Te Amo,  he presented his first solo collection at the Mercedes Benz / DFashion Week Mexico City 2011. He’s already been designing for the likes of Chloe Sevigny and Yoko Ono.
These are my favorite pieces from his new timeless collection “Him“: 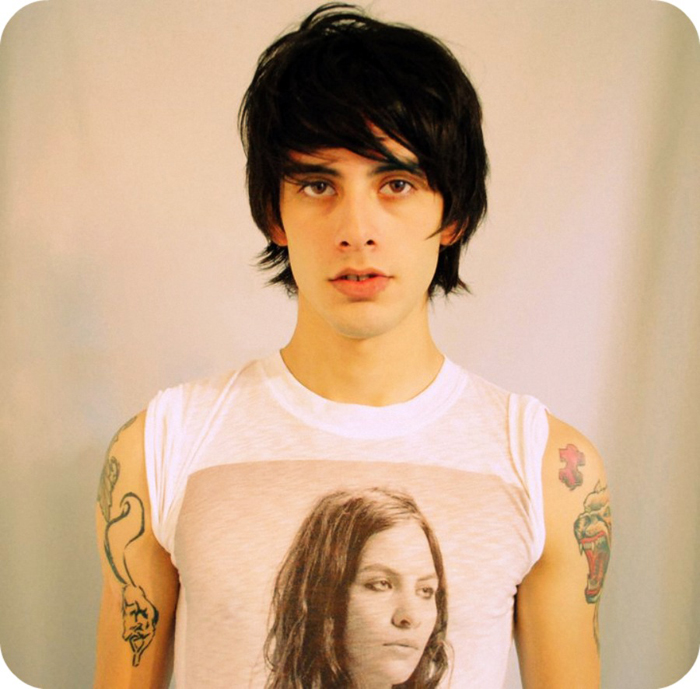 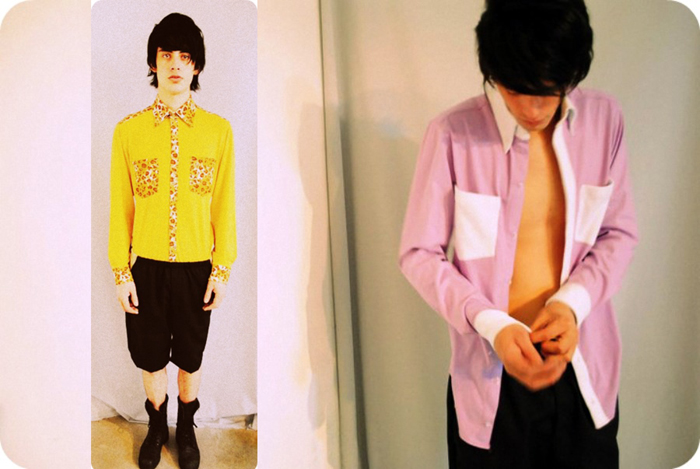 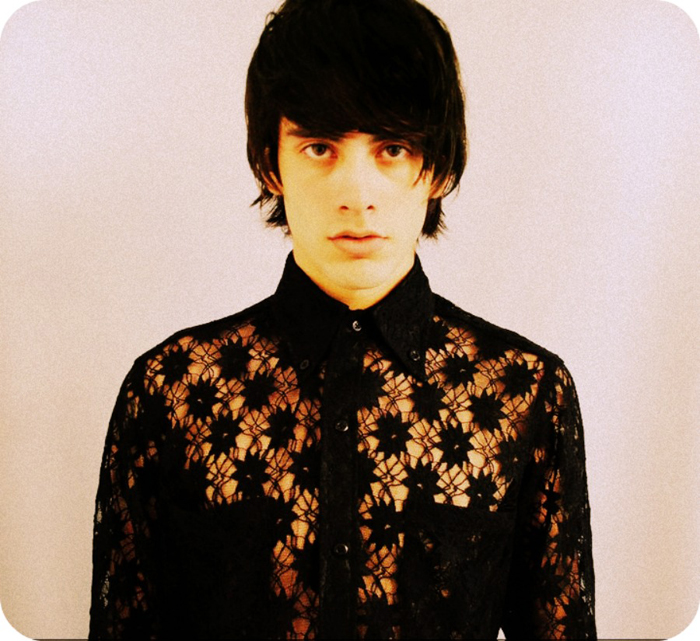 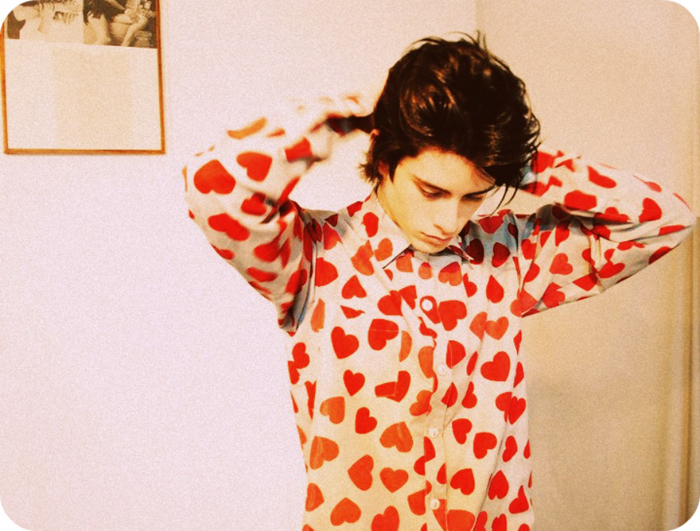 Thursday night in L.A. is still one of the best nights to go out, because like we all know it’s one day closer to the weekend, but still not everyone goes out, so there’s always a mix of interesting stuff to do, but also the right amount of people. I went to my friend Dorian’s “Loveless” party where I ran into a lot of old familiar faces. Located in the historical Grand Star Jazz Club in Chinatown turned out to be a really fun dance fête filled with all the shoegaze, C-86 and Brit Pop I could handle. After a while we went to a last minute Echo Park Records Party my friend Alexis Rivera threw at El Cid (another L.A. landmark) to hear and see my favorite faux-french DJ Jacques Renault who I missed because I got there too late. I went to stalk him in the bathroom a little but I also missed him there. Still, the night was fun and eclectic with the lovely people that characterise the LA night life. 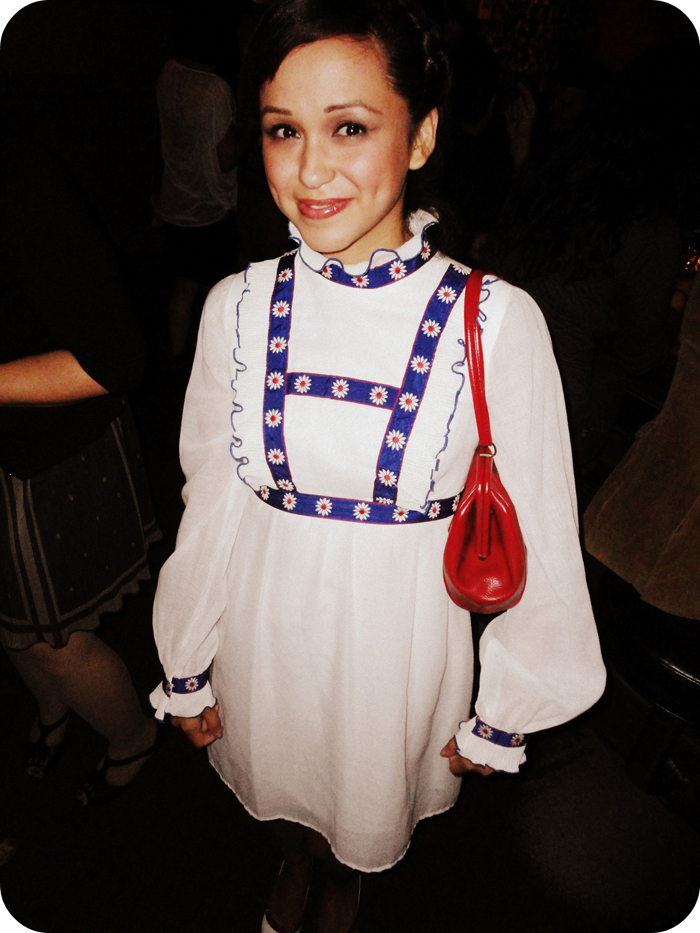 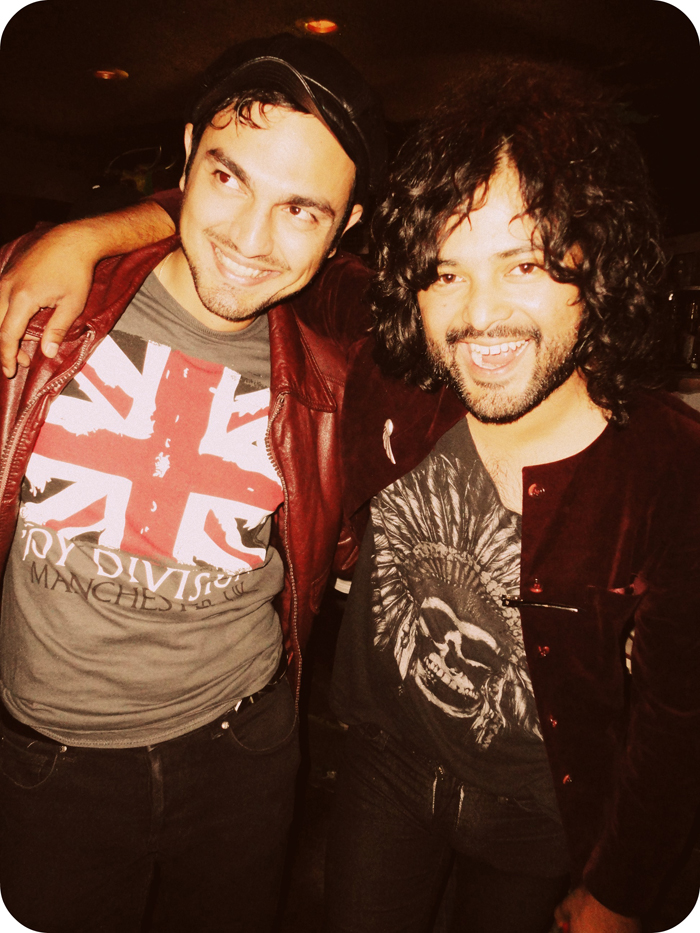 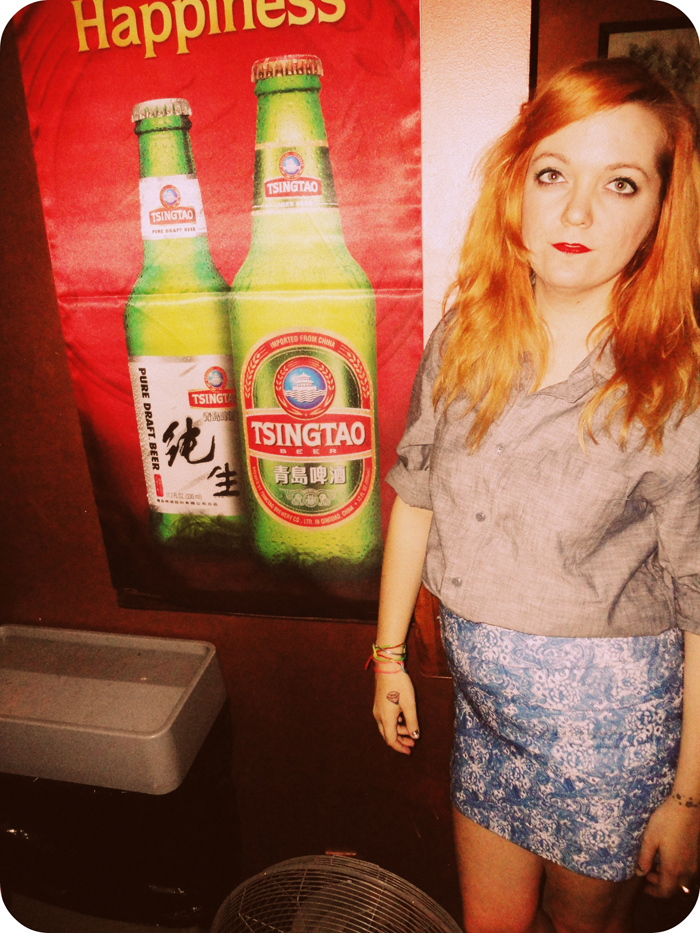 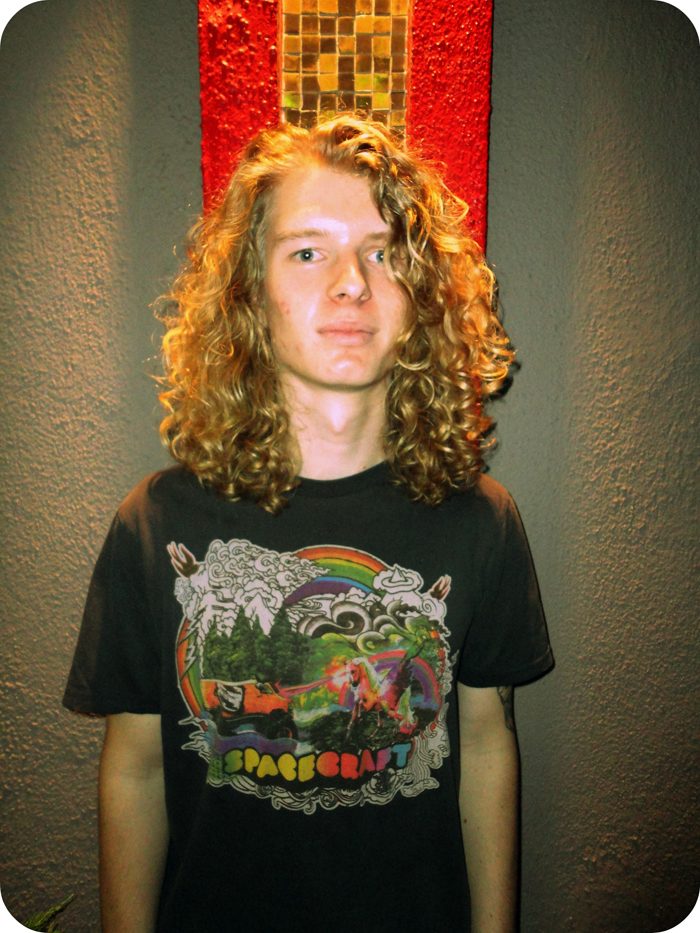 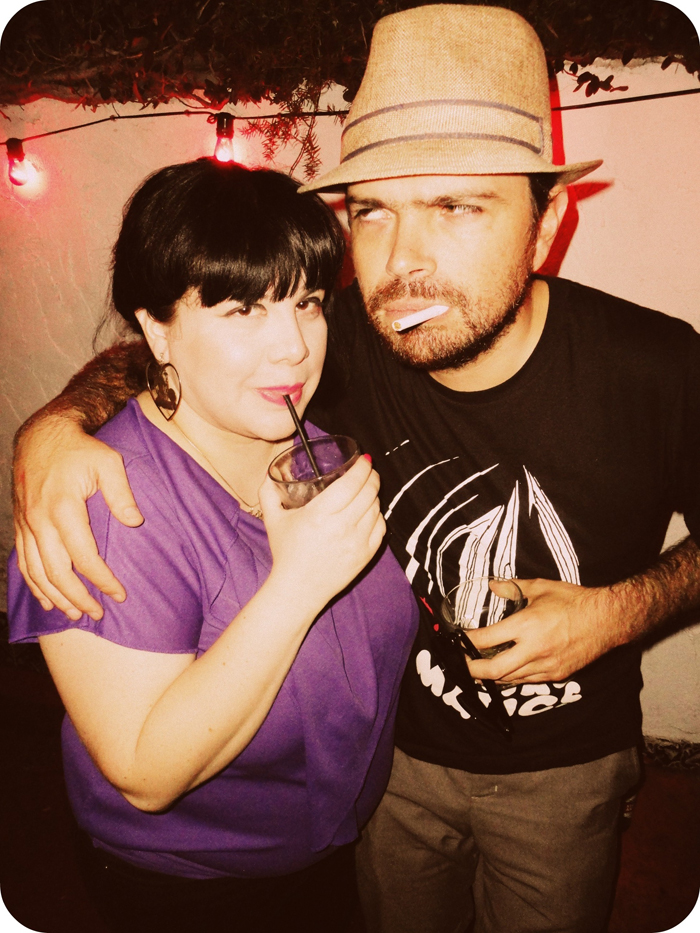 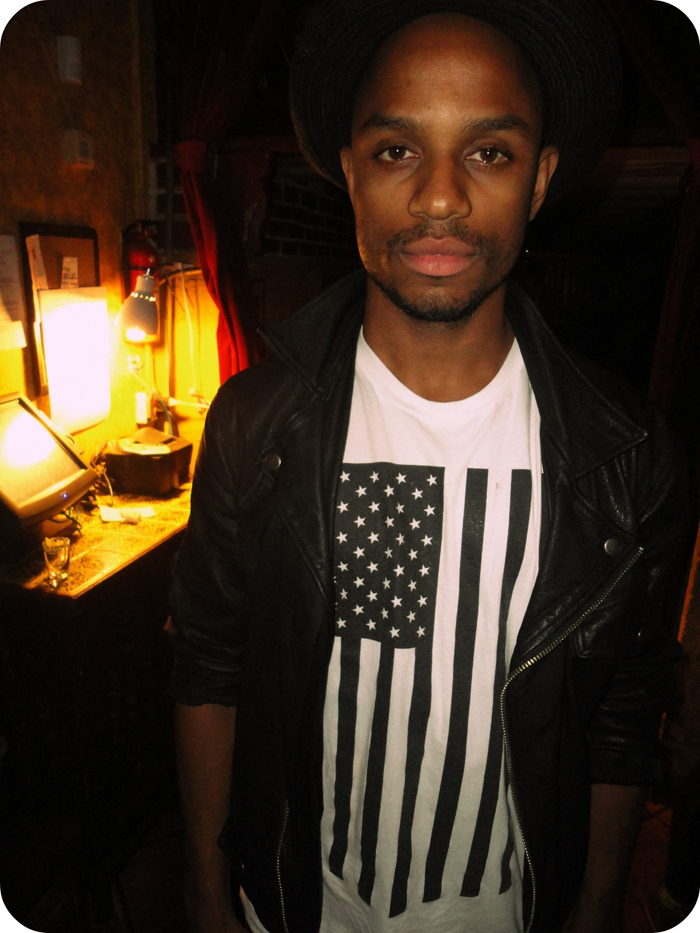