There isn’t a party time this week due to some minor internet issues, but normal services will resume next week.

Pool Side Music is an L.A. based duo co-formed by well known music producer Filip Nikolic a.k.a. DJ Turbotito from Denmark and Jeffrey Paradise from San Fransico. Their “Daytime Disco”, has earned them quite a following over the Summer and their first single “Do you believe?”  debuted on BBC Radio earlier this year. They became one of the most downloaded new acts and received excellent reviews They go on tour with The Rapture next month, download their EP and make sure you catch them live.
Facebook – Tumblr – SoundCloud (Free download) – Echo Park Records

A native of Los Angeles, Olima has rapidly taken over the rest of the fashion world. With his very first collection in the Fall of 2010, he began collaborating with famous stylist Nicola Fomichetti creating costumes for Lady Gaga. Inspired by icons like Grace Jones, Bjork and Siouxie Sioux, Olima is fast becoming a respected designer.  His work “simply reflects himself and everything he ever wanted to be” he says. He’s a designer with a vision and an obvious passion for clothing. Here’s a preview of his Sangre SS12 collection. 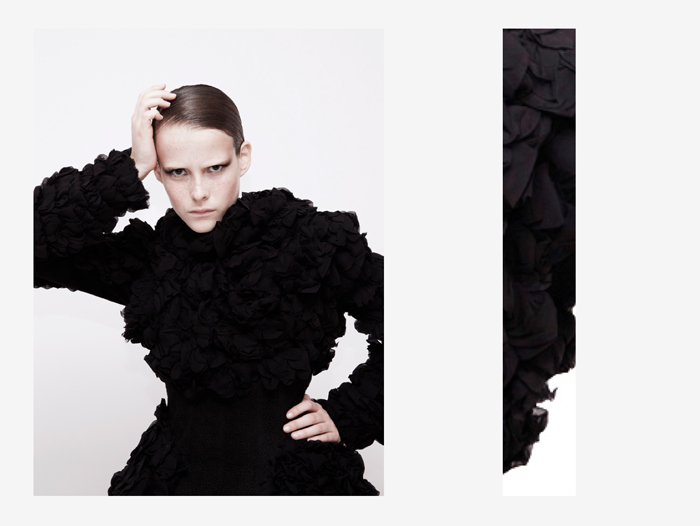 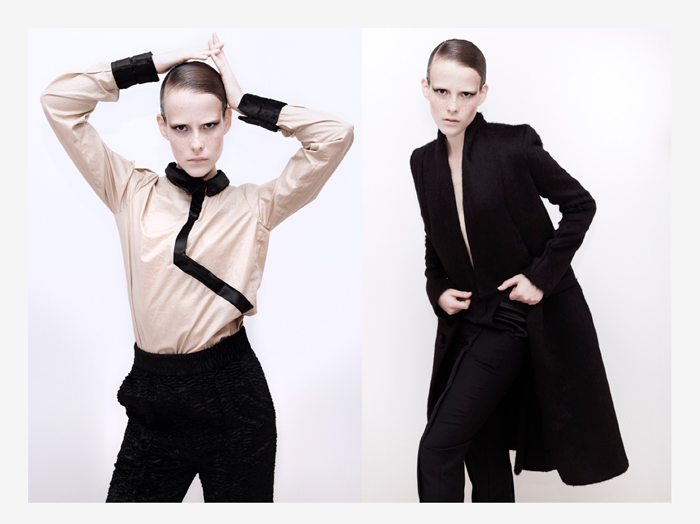 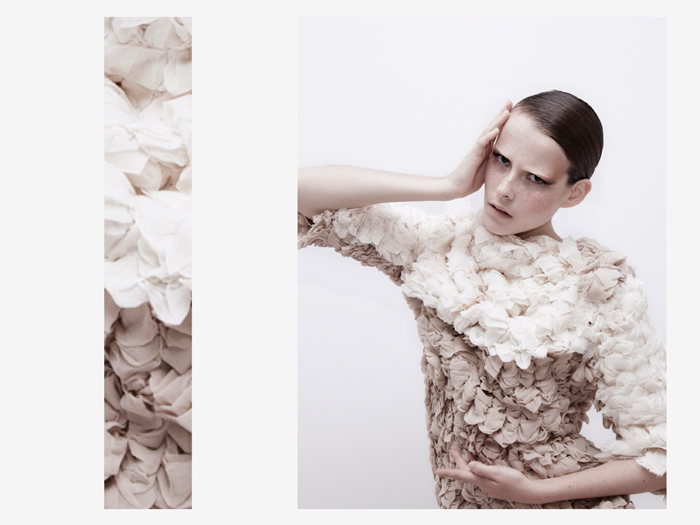