Before I start, let me give you a little lesson in French delicacies: those round little pastel bites you are so fond of, they are not macaroons. They are macarons, pronounced [ma-ca-raun]. This will be very useful to you in Paris, but also if you plan on visiting one of the Pierre Hermé boutiques in London.
In the world of Macarons, Ladurée is Spielberg and Pierre Hermé is Truffaut. They are both very good, but one if just a little more interesting than the other. I like Hermé’s ultra modern take on a very traditional treat and his daring experimentations with tastes and scents.
I visited the Pierre Hermé London flagship a couple of weeks ago and left with a lovely little round box filled with the most exquisite macarons, as well as some chocolates and Ispahan jam (raspberry, lychee and rose all layered in a glass pot – beautiful!).
Pierre Hermé
13 Lowndes Street London SW1
Selfridges London W1A 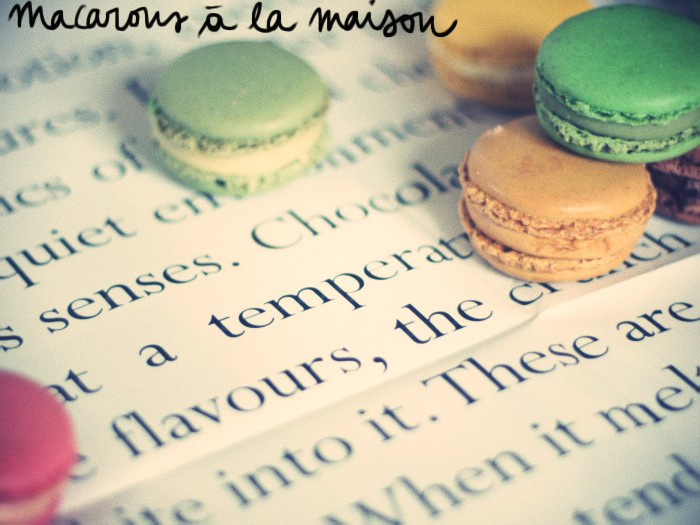 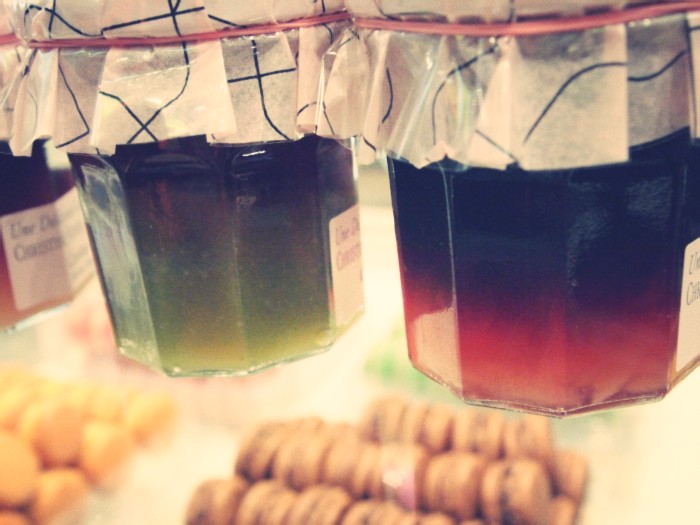 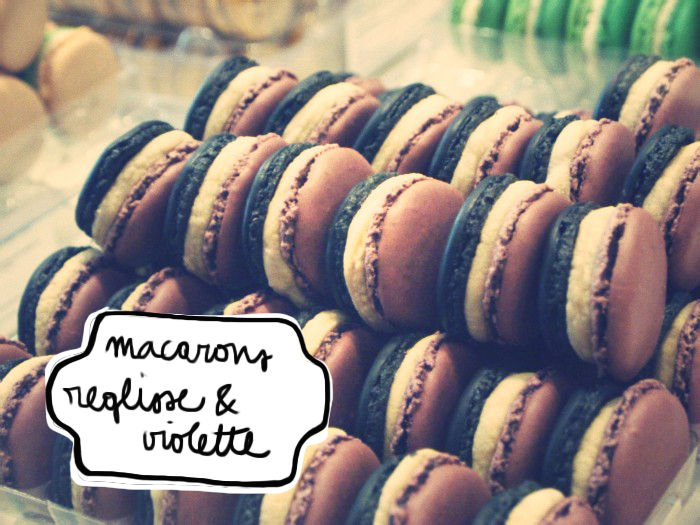 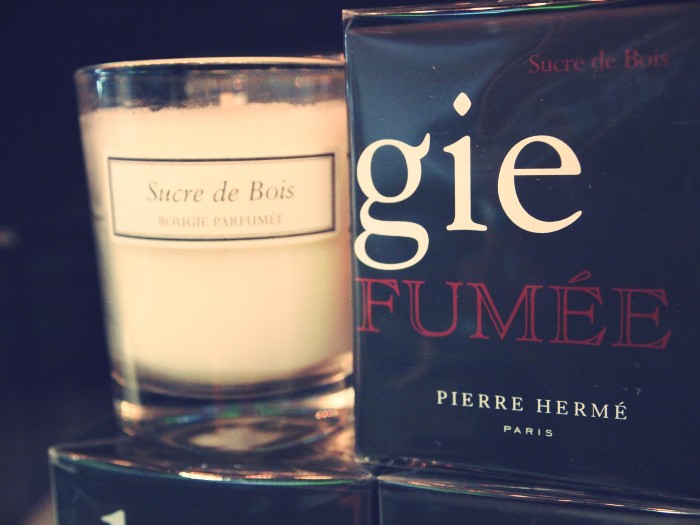 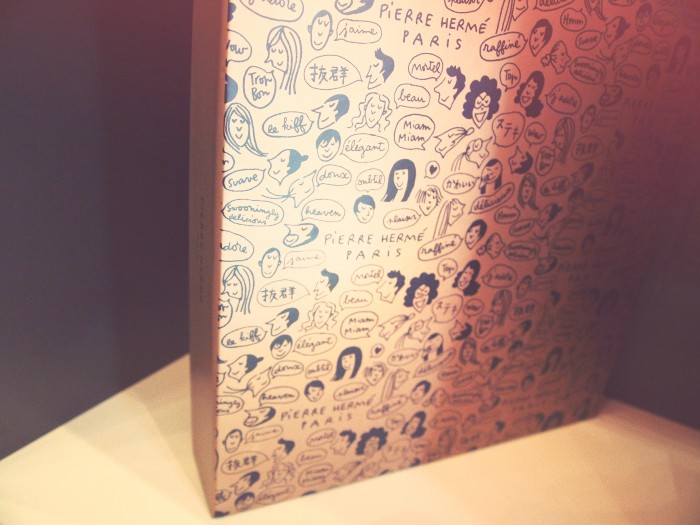 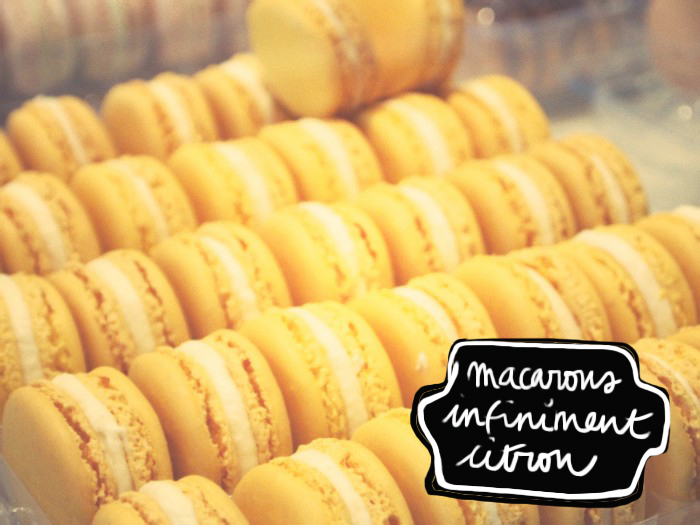 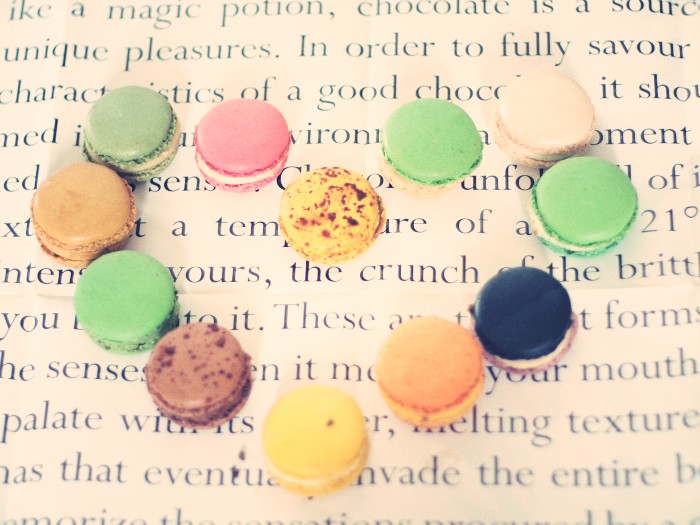