A couple of months ago, I hopped on the Eurostar to Paris to have a chat with one of the men behind successful French website Brandalley. I wasn’t sure what to expect after a similar press trip to their main competitor’s offices last year that failed to wow me, despite the abundance of art on display & impressive head office. Learning from my mistakes, I politely declined the warehouse visit (once you’ve seen one warehouse, you’ve seen them all) and headed straight for the head office to meet Antoine Leloup and pick his brains. Hidden away in a Haussmanian building in the 9th arrondissement, the Brandalley offices are far from ostentatious, but they feel warm and welcoming. The March sun filtering through the windows and a light breeze snaking between the desks made me think for a second that if I wasn’t working from home, I wouldn’t mind an office like that. Sure there is no priceless collection of contemporary art, but there is a great atmosphere and people seem happy to work there… Which doesn’t come as a surprise, considering their company is possibly one of the biggest success stories of the past few years.
There are currently five or six outlet sales sites of note in France, the main ones being Vente Privée and Brandalley. The latter was created in the Summer of 2005 by Sven Lung with a simple goal: to offer an online outlets for brands. It started off like a catalogue, where people could think about their purchases rather than indulge in impulse buys. The well-known Flash Sales developed later, mostly as a marketing device to generate some buzz around the site and attract new customers.
Brandalley is now a fully fledged Fashion & Lifestyle store offering high street and high fashion collections to their customers. “We work extremely closely with the brands with represent in order to best respect their universe” says their MD Antoine Leloup. This is done in a very subtle and personal way.
The in-house creative teams at Brandalley produce carefully styled visuals to match each brand’s image while also matching Brandalley’s aesthetics.
Inspired by the new fashion generation of street style, fashion and lifestyle bloggers, the images produced are high fashion and glossy but also reflect the customers daily life. 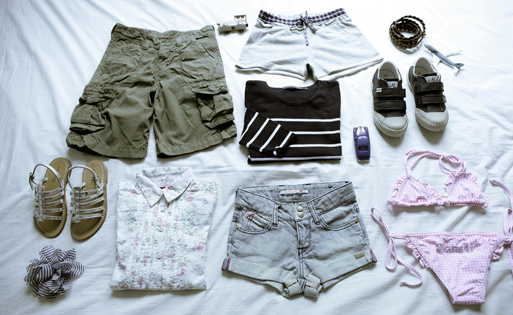 Alongside the outlet and current catalogue, Brandalley now dedicates a whole chunk of its activity to the promotion of emerging designers, in collaboration with French ELLE in “Le Lab”.
Le Lab was launched in France and in the UK simultaneously earlier this year to help promote emerging designers. They sign up to the site and submit their products to the customers. The first designer to reach 2000 votes will get financing from Brandalley to produce a mini-collection on pre-order. Once 300 orders are placed, the collection goes to production and is sold via the website.
There are currently 60 designers represented on Le Lab. All the information circulates on Brandalley’s French and UK sites as well as on ELLE.fr. 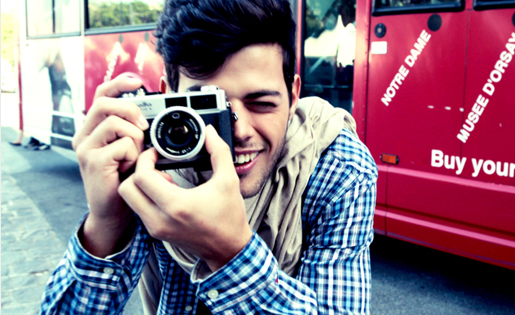 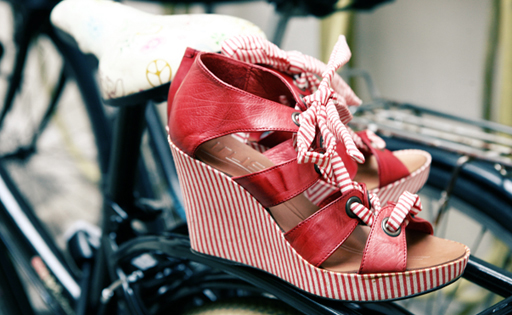 All images courtesy of Brandalley
The business is booming for Brandalley with over 10 million visitors in January and profits sky-rocketing. 80 new brands have joined the site recently, obviously trusting this now well established business model… With a brand new social community dedicated to its customers, Brandalley is definitely a growing empire.
Follow me on twitter – tumblr – facebook