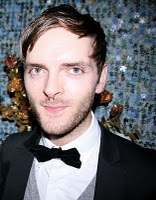 Today we’re going to talk about John. “John who?” you say… Long John, that’s who. It’s been snowing for days snowing and it’s only the 2nd of December so I think it’s safe to say things are going to get a lot colder. Last Winter I muddled through the cold in hats, scarves and gloves but I also complained about how cold I was, complained a lot. So in order not to annoy anyone with my incessant moans of “I’m COLD” I’ve decided I need to kick it up a notch with my Winter accessories. What choice do I have but to wear long johns? Why are they called long johns anyway? Well I imagine it’s because man-leggings doesn’t sound too hot but that’s basically what they are.

Autumn and Winter are my favourite seasons for fashion because there’s so much you can do. In Summer when it’s really hot you can’t wear much more than a t-shirt and shorts and with so little making up each outfit it’s hard to stand out and look good. In the colder months you can layer clothes, adding levels of textures and fabrics and accessorize with different hats and scarves too, all of which can be picked up really cheaply on the high street. I can wear a cardigan over a jumper and an extra hoodie under my coat but where does that leave the rest of me? It’s kinda hard to wear two pairs of jeans (I haven’t tried this but it must be true) so long johns are really the only option. 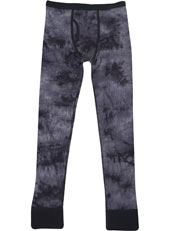 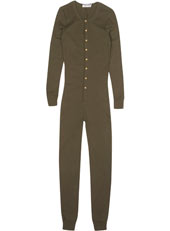 Of course we’re not going to talk about the plain, boring kind that you might remember your dad wearing, because that’s just not good enough. There are loads of long johns out there at the minute and even though as an item of underwear they have to be practical, places like Topman have stepped in to make sure they’re not boring. There are some technical issues to deal with too of course. Will they fit under your skinniest jeans? What happens if you want to do turn-ups? There’s no real problem wearing long johns under skinny jeans they might ride up a little bit when you‘re getting them on, but that’s easily fixed. As for turn-ups, that’s one trend the weather has definitely killed. No one wants to choose comfort over style, but there’s no need to, you just need to try a little harder. 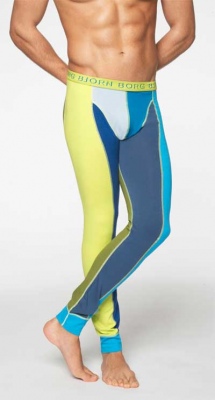 So where do you find them? Well Uniqlo do some camouflage long johns, which I guess would help the man who worries about his masculinity while wearing leggings and for the hippies Topman have a tie-dye version too. The styles that Bjorn Borg offer look like a pair of leggings that my sister wore clubbing in the early 90’s and while I might still like dancing around to house music every now and again I don’t think that that’s a fashion statement that anyone is ready to revisit. Certainly not me. 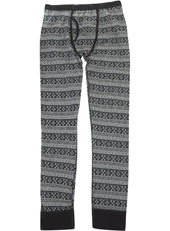 Fair Isle has been a big winter trend for a while now and Topman have a fair isle long john, not knitted but printed. Nothing quite like wearing a trend under your jeans that no one can see. But best of all they do an all-in-one men’s romper suit. It comes in a very masculine military green. I think I’d look super cute in a onesie… If you think 6 foot tall hairy toddlers are cute that is. 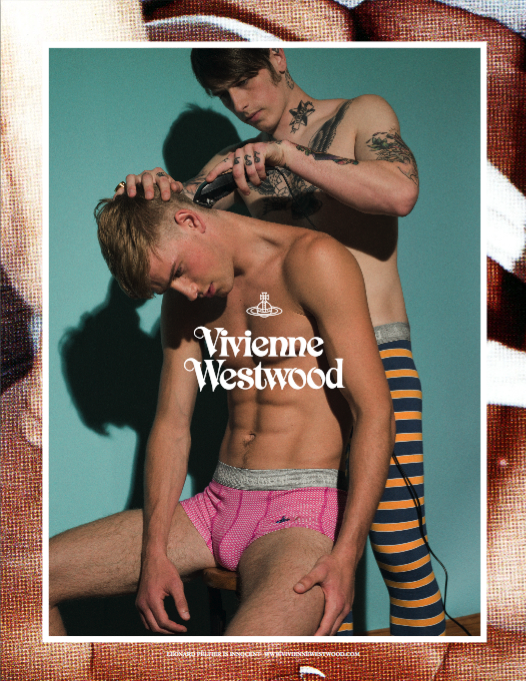 If you want to splash out there are long johns available from the Alexander McQueen underwear collection at oki-ni, trimmed with his signature and complete with his skull motif. They’re so nice I don’t think I’d want to cover them up with jeans. Of course my favourite pair are Westwood, a striped pair that form the central point in her underwear collection, I can’t wait to get my hands on a pair. The boys in the ad certainly look like they’re having fun in theirs. 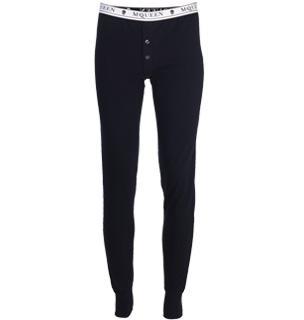 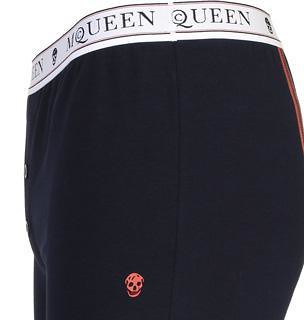