I am not too sure what to think about the relaunch of iconic 60s label Biba. One thing I am sure of is that this relaunched collection is light years away from the original concept of dressing “fresh little foals with long legs, bright faces and round dolly eyes” as described by Barbara Hulanicki herself back in the days of the Kensington shop. 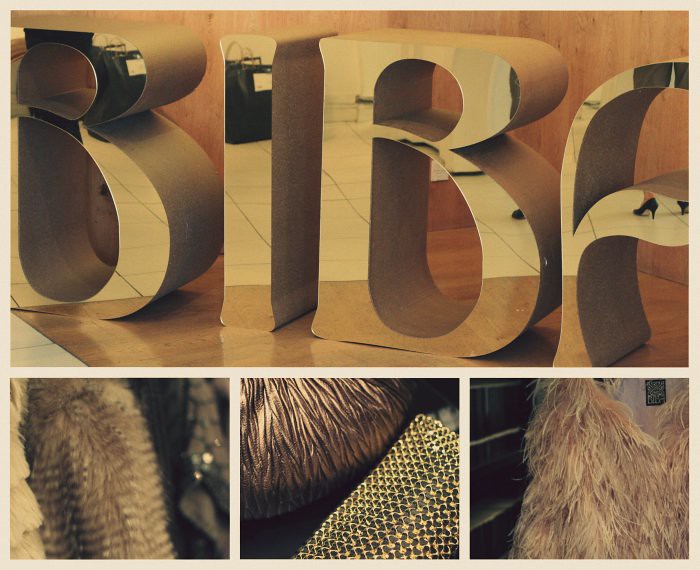 I am far from being an ageist, but associating Biba’s traditionally fresh-faced carefree sixties girl image with the House of Fraser somehow seems wrong. This is besides the point though as I mostly wanted to show you some pieces from the new collection (fronted by Daisy Lowe – is there anything she doesn’t front these days?).

I was extremely excited to see what this collection would be like, being quite fond of the label, and I think it played a big part in my disappointment…

I decided to try on a new approach: I simply ignored the gold “Biba” logo and tried to look at the pieces as if they were something totally different. 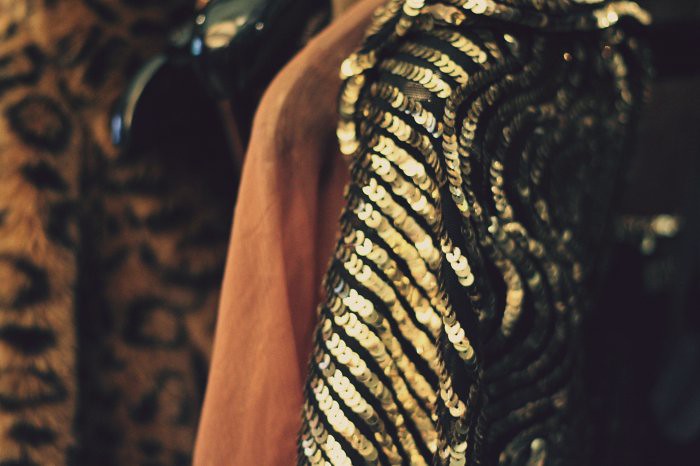 In that new light, some items did stand out – a feathered bolero, feathered capes, a couple of cute accessories, a velvet jacket – but nothing that I hadn’t seen before in high-street stores around Christmas time. The only piece that really did look like Biba was a long black velvet dress.
The prices range from £50 to £400 which is fairly high for a decidedly average line. The official launch is on Sept 8th (Vogue Fashion Night Out), with an in-store event featuring Daisy Lowe at the Oxford Street store. 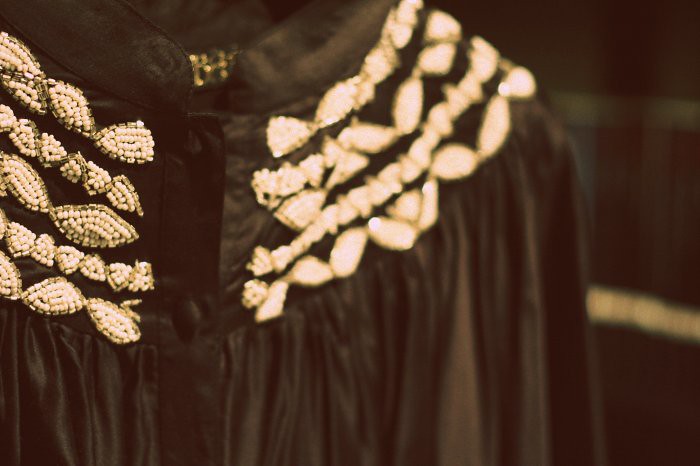 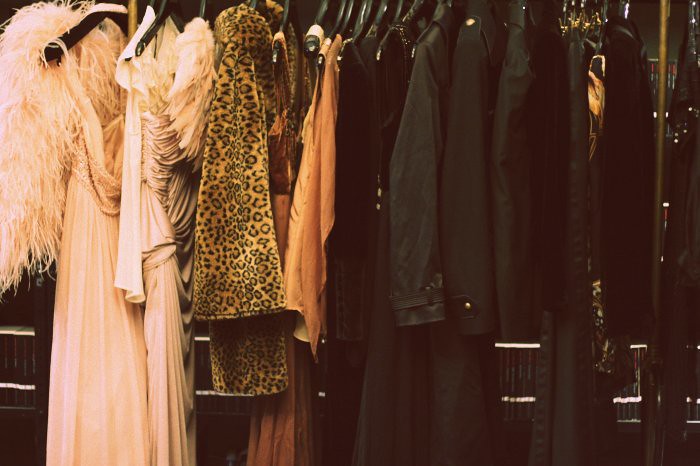 The morale of this story? There is no cheap or easy alternative to acquire a piece from an iconic label. If you want to add some Biba to your collection, the best way is the vintage way.