I grew up with Serge Gainsbourg – not literally, of course or I would probably be sitting at a Parisian café right now, wearing a trench coat and looking sullen. But when I was a little girl, somewhere in the background, Lucien Ginsberg was crooning. Sometimes he was even crooning my name. You wouldn’t believe how many boys have subsequently sung that song to me in an attempt to be romantic and original. I always received these attempts with a smug little smile and the knowledge that it would happen again and again and again… 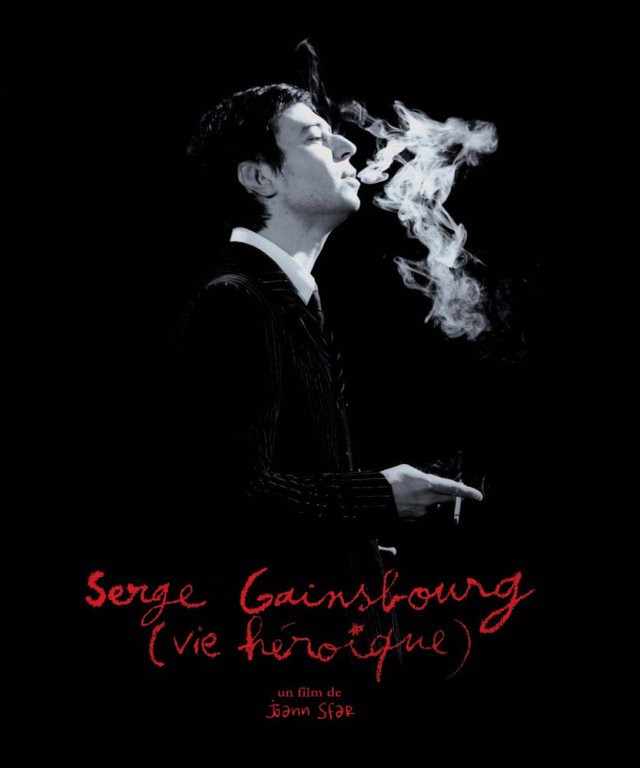 I went to see “Gainsbourg, Vie Héroïque” at the beginning of August, and found myself enchanted by it. Despite growing up with Gainsbourg, despite knowing a fair few details of his life, I realised I didn’t actually know that much. I never thought about his childhood, which was the one of a little Jewish boy growing up in Paris during WW2. It is strangely close to the story of my dad’s family – and of many others I am sure. 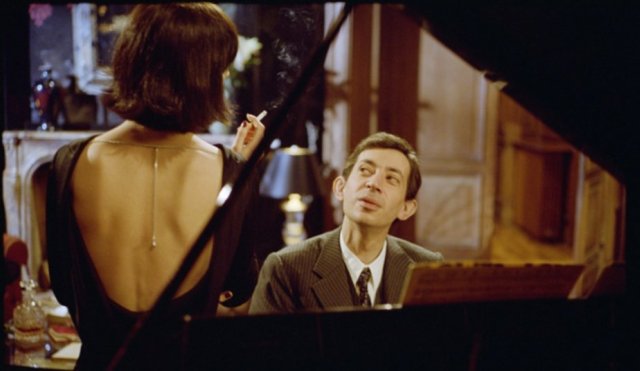 But while watching the film, one can’t get too hung up on the details as it is essentially a fairy tale about Gainsbourg’s life, as fantasised by Joann Sfar (one of my favourites comic book author/illustrator). Jane Birkin disapproved of the film partly because of its inaccuracy and many people were put off the film because of that. But try and disassociate it from reality for a second and it is objectively a very good film with a brilliant cast, beautiful photography and an interesting story. 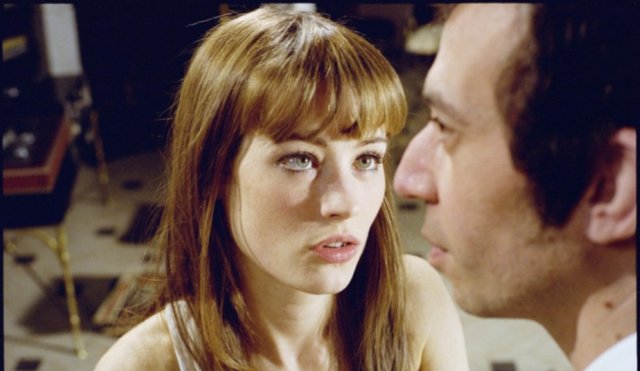 Eric Elmosino is incredible as Gainsbourg, not only because of the eerie resemblance, but because he managed to reproduce all the mimics and attitudes so perfectly. Same goes for Laetitia Casta as Brigitte Bardot -an obvious choice – and for Lucy Gordon (RIP) as Jane Birkin. I also appreciated Anna Mouglalis performance as seductress Juliette Gréco. 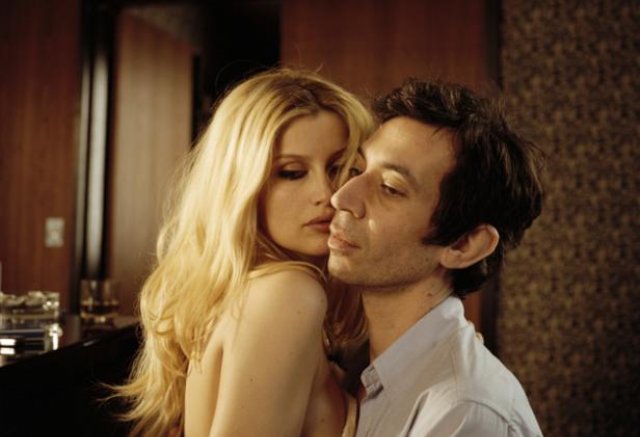