When Coco Avant Chanel came out, there was a big media frenzy, everyone wanted to write about it. To be honest with you, I still haven’t seen it and I am not a fan of Audrey Tautou as Gabrielle Chanel, so I probably won’t rush to see it either. I saw a biopic of Coco’s life called Coco Chanel which was a much lower profile affair (it was just a TV movie), but Barbora Bobulova’s performance as Gabrielle was quite impressive.
Before I left London, I was invited to see a screening of Coco Chanel & Igor Stravinsky, a film by Jan Kounen adapted from the eponymous novel by Chris Greenhalgh.
The film focuses on Coco’s life after Boy’s death (1920), and more specifically on her passionate love affair with Russian composer Igor Stravinsky. 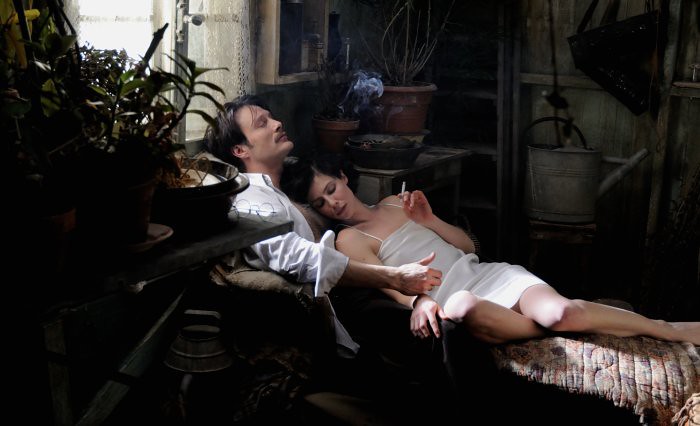 I didn’t know a lot about their relationship as there is actually very little documentation available, but I was completely swept away by the beauty of Kounen’s interpretation of it. 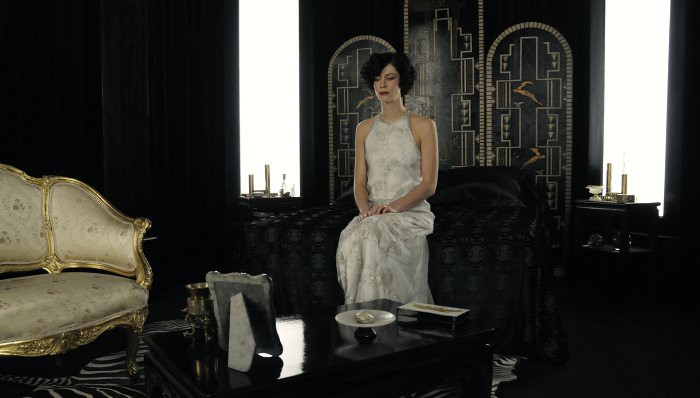 David Ungaro’s cinematography is absolutely magical and the attention to the characters faces means that there is very little need for dialogue. The film is deliciously slow and clever, and I am officially in love with both Anna Mouglalis (Coco) and Mads Mikkelsen (Igor). 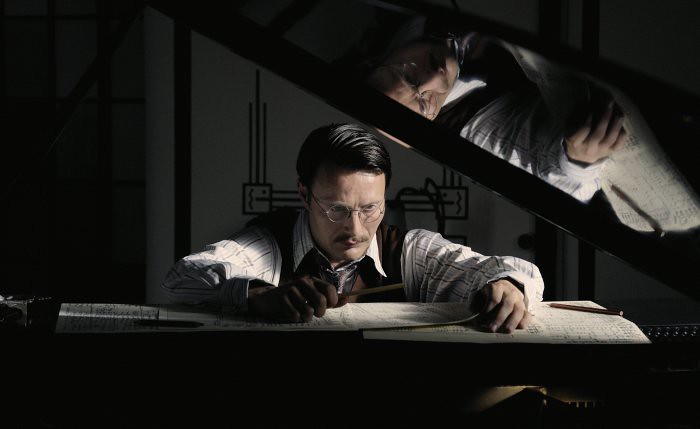 If like me you are a little obsessed with interiors, it is an real visual treasure as the whole of Bel Respiro – Coco Chanel’s villa near Garches in France – was reproduced to perfection.
The costumes are obviously amazing, especially considering Chanel opened their archives for the occasion (thanks Karl).

I think to sum it up, I must say it blew my mind a little. I could write a whole essay about the perfection and attention to detail of it all, but I will just leave you with this post and hopefully you will love it as much as I did.

Some of you may have already seen it as it came out in France in 2009, but it is finally coming out in the UK on the 6th of August and I really encourage you to go and see it… No Summer crush will seem worth it after seeing the film though, I warn you.