It is a tiny bit late to wish you a Happy New Year, but I couldn’t really resist the “Happy New Hair” pun so there you have it. Another lame post title. I wrote almost the same post last January when I got my hair chopped off in the name of “Reinvention“. Since then, I haven’t really done anything that drastic to my mane, bar a couple trims and colour refreshers. I really love long hair but at the same time it just feels a little boring, not so in tune with my personality and/or lifestyle. I often have to analyse other people’s lifestyles and/or body shape in order to advise them, but I never really take the time to apply the same wisdom to me. Until now that is.

I was sitting at my desk editing some photos the other day and started thinking about what style I should have if it was dictated by my body shape – it would be all Dolce & Gabbana, Roland Mouret, curves enhancing, cleavage ahoy, topped with long, long hair. The problem is, my personality is that of a 15 year old boy, who mostly wants to play video games and talk shit. I simply can’t do that polished look. I tried a few times and I don’t recognise myself. I realised that long hair to me is part of that polished look… Simply because when long, my hair doesn’t lend itself to cool, surfer girl styles. It just looks boring.

As I was in the middle of my  hair epiphany my inbox went “DING!”. It was an email from Noémie Renvoizé, advocate stylist at Josh Wood Atelier (who had previously looked after mine and Mini’s hair at her previous salon), inviting me to come in for a cut and colour. Life is filled with spooky little moments like that, and when they come my way, I generally say “yes” to see where life wants me to go. In this instance, life wanted me to get a hair cut. So I did.

Josh Wood Atelier has to be seen to be believed, it is like Santa’s workshop, but for hair. There is serious magic happening behind these iron doors. I was looked after by Noémie (for the cut) and master colourist Daniel K Palmer. I arrived with a very clear idea of what I wanted – which was pretty much the 2016 version of the bob I got last January – and showed a couple photos to my two hair wizards before they got to work.

Noémie gave me an initial dry cut so we could agree on a suitable length, then I chatted with Daniel about the colour. The idea was to keep an ombré / balayage style but make it a little more intense than it was before. Using Olaplex, he managed to take my naturally dark hair to a beautiful shade of liquid amber. I might go back to lift it even more, but for now I am super happy with the result. As for the cut, I think Noémie really understood my hair better than anyone had done previously. She made it easy for me to restyle at home, taking the time to show me her own curling tricks and explaining all the products she was using.

The following morning, I woke up and my hair was looking a little flat from a night spent tossing and turning, so I followed her advice and managed to recreate the style effortlessly. Major win!

If you live in London (or if you are just visiting) and you need a change, I can’t recommend those two enough! They are true masters of their respective crafts AND they are also brilliant company. 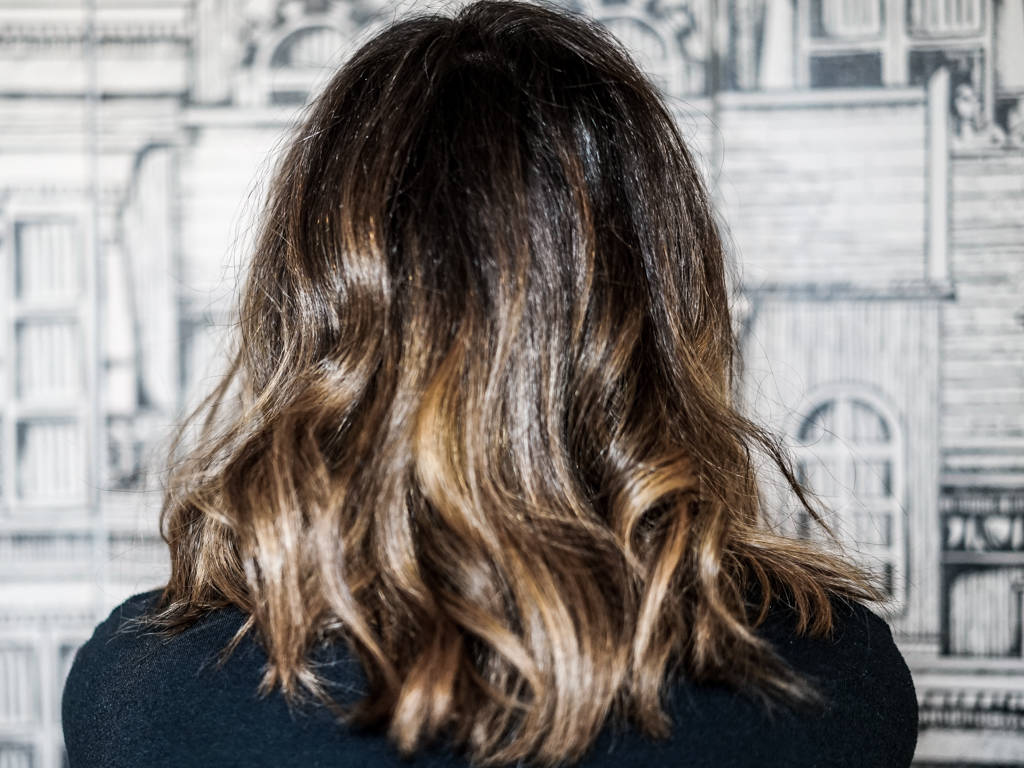 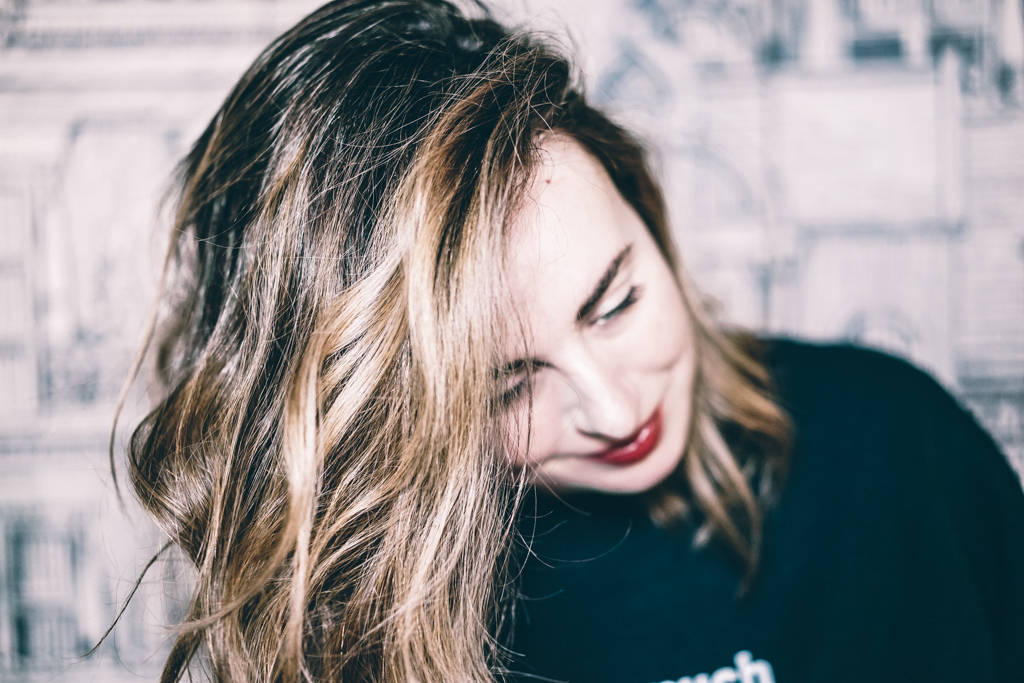