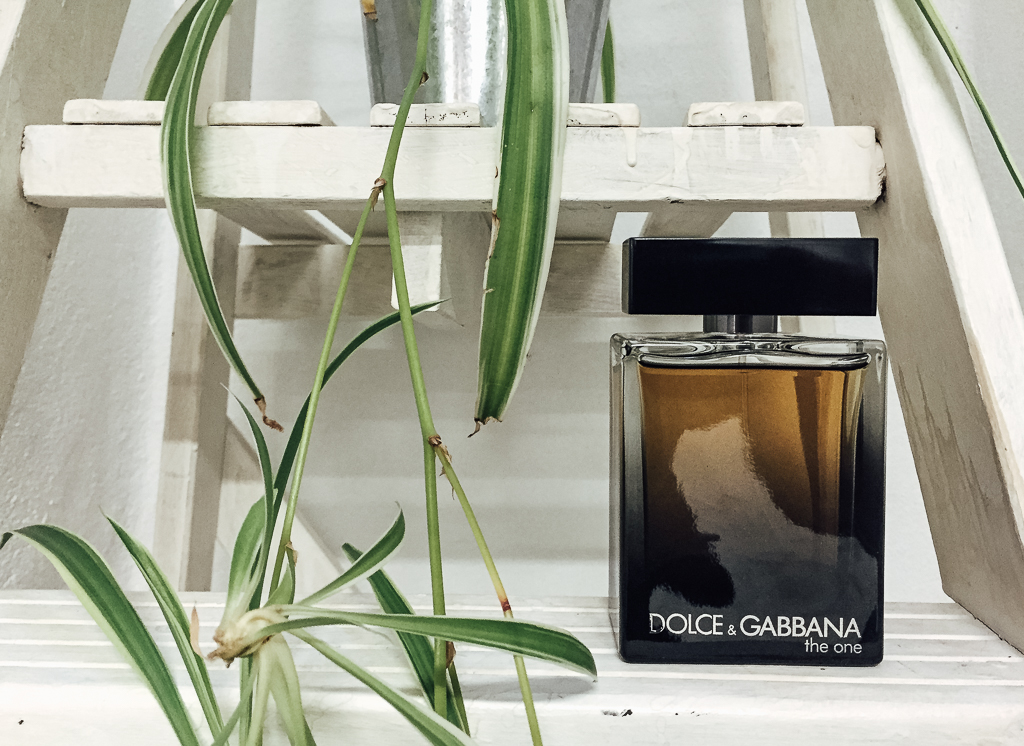 A rich and complex scent

In the run up to Christmas, more fragrances are sold that at any other time of year. In fact there’s a good chance you’ll be given some, as well as buy some for someone else. It’s a tricky business though – especially if you’re buying something new for someone. Fragrances are peculiarly intimate as well as idiosyncratic so tread carefully.

I’m going to be sharing some top fragrance recommendations over the next few weeks starting with Dolce & Gabbana’s The One. It’s not a brand new fragrance but is on its way to becoming a classic. It’s just been released as an Eau de Parfum for the first time (a more expensive and stronger version of an Eau de Toilette) and is exclusive to Harrods.

Top notes of grapefruit, coriander and basil form a spicy, oriental opener which slowly warms to heart notes of ginger, cardamon and orange blossom. The rich base notes include tobacco, amber and cedar wood which are a fittingly masculine end to this journey. I do tend to favour any fragrance with tobacco in it, but don’t let that put you off, this is a rich and complex scent, even more so as an Eau de Parfum. Check it out, it might just be The One. 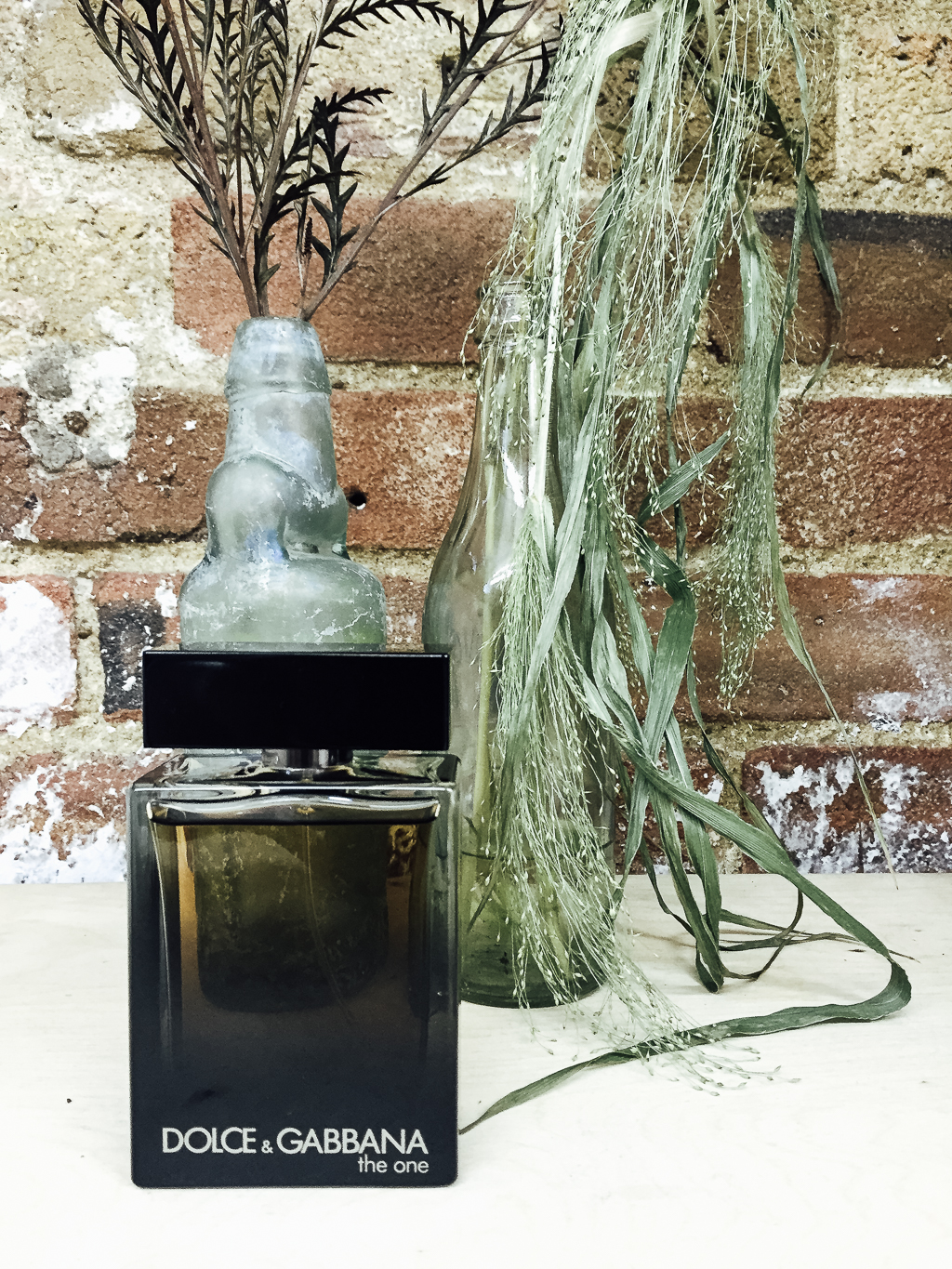