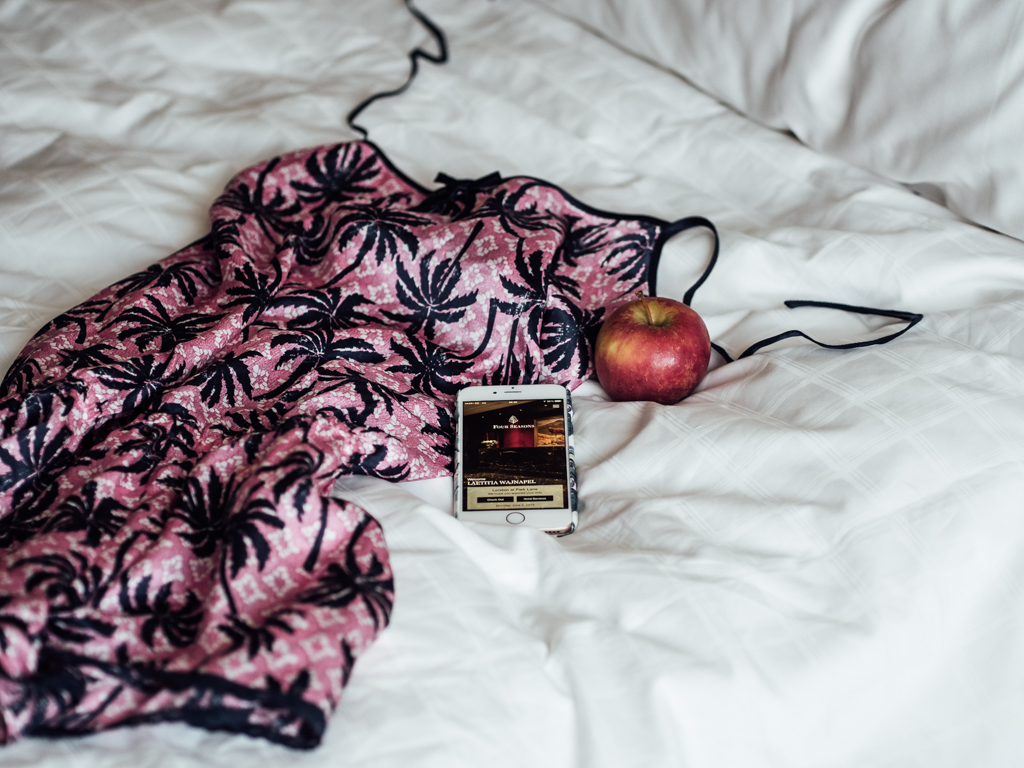 There is a place in London where your wildest dreams can come true at the touch of a screen. Scratch that: there are over 90 places in the entire world where your phone becomes a magic wand, able to make your wishes a reality. The best part about this is that you don’t even need to start rubbing your smart phone like a maniac, hoping for a genie to pop out. Believe me, I tried and it would appear it isn’t socially acceptable yet to furiously rub your phone at the dinner table in a palace. All you need to do to join me in this magical world of luxury is to download the Four Seasons App for iPhone, android or amazon devices.

The app allows you to check in on your way to the hotel where the doorman will hand you your room key, without the need to stop at reception, this may not seem like a lot, but after hours of travelling on a red-eye, these few minutes can be your salvation. And if you are anything like me, you won’t want to interact with too many humans after a sleepless night spent on a plane. Once in the room, you can also use the app to order from the extensive pillow menu (memory foam for me, please) as well as various sleeping accessories such as sleep masks, earplugs or simply an extra blanket.

It gets better: ALL THE FOOD is also available to you via the app, which means you don’t even have to leave your bed once you’ve perfected its composition. And once you are fed and showered, you can also book a spa treatment, a car somewhere in the city or anything you like through concierge services. All that without ever speaking to anyone. Choosing whether or not to interact with other humans is true luxury to me, I am a bit of a lone wolf, deal with it.

You can still of course enjoy the hotels in a more traditional way and expect to be met with the highest luxury standards at the Four Seasons Hotel London at Park Lane where I stayed a few weeks ago. From their heavenly spa, perched high above Hyde Park corner, to the serene accommodations and atmospheric restaurants, the Four Seasons Park Lane makes for a great staycation or weekend getaway in London. The only issue is you won’t want to leave. 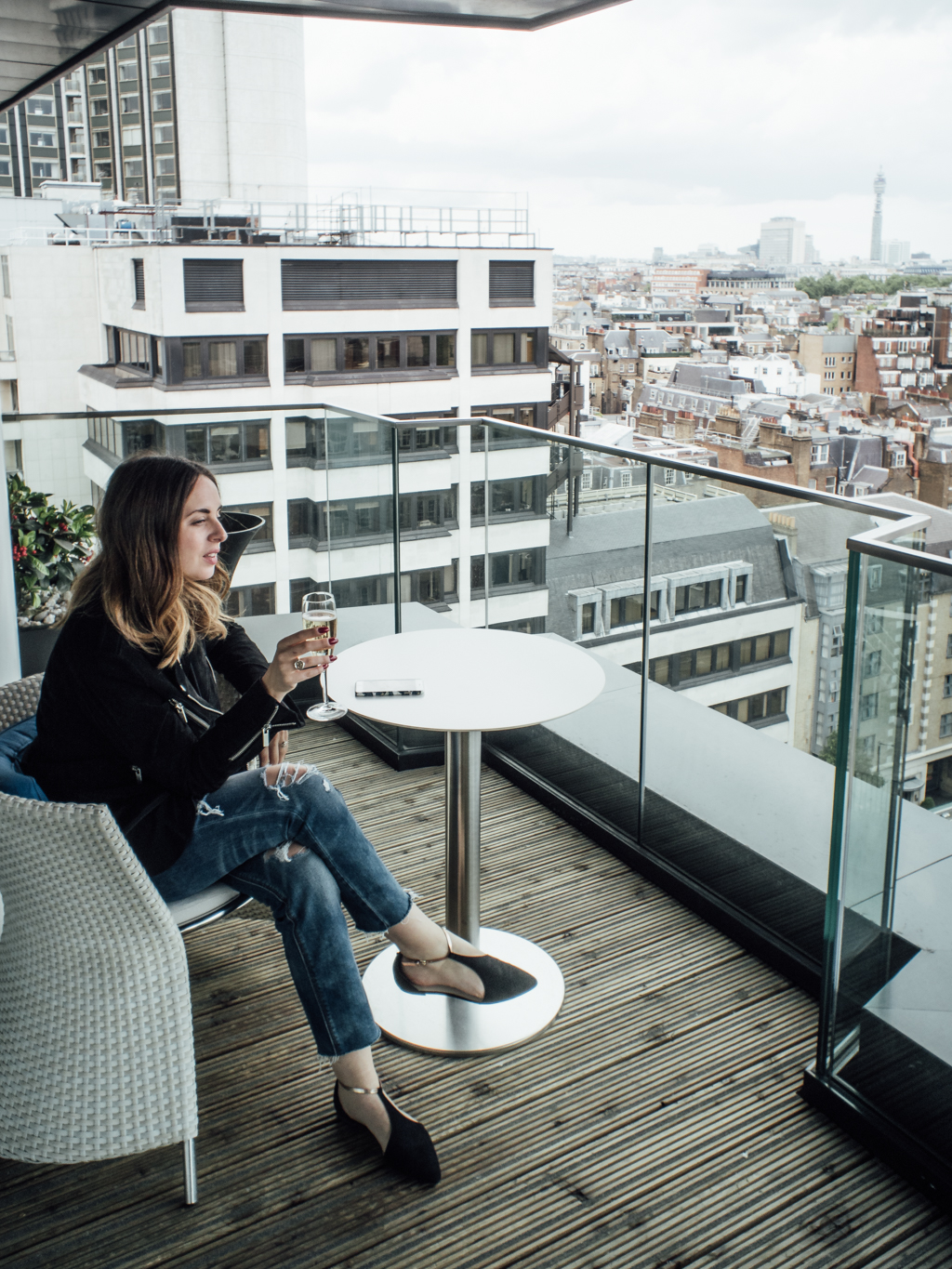 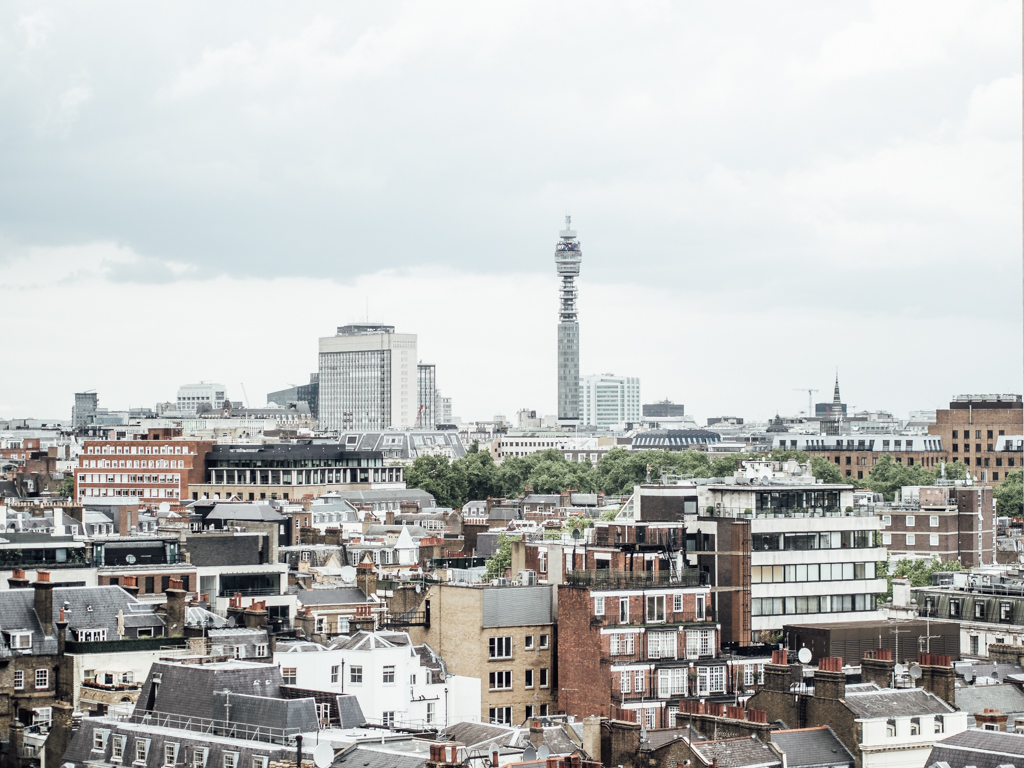 Peaceful views of London from the spa terrace 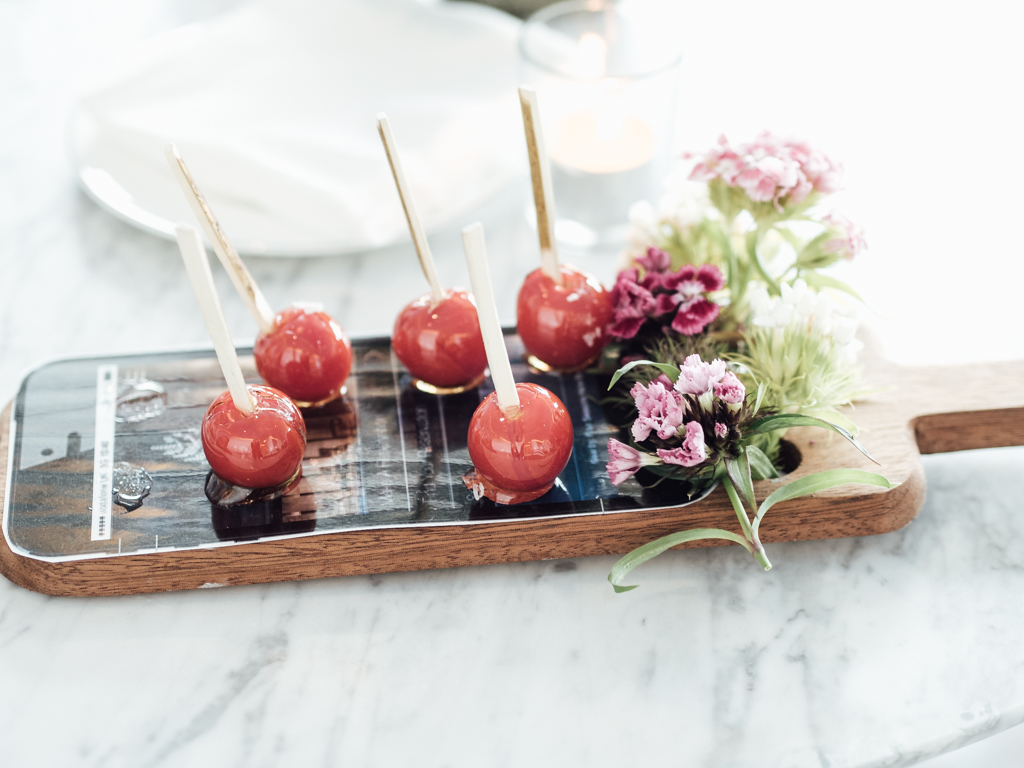 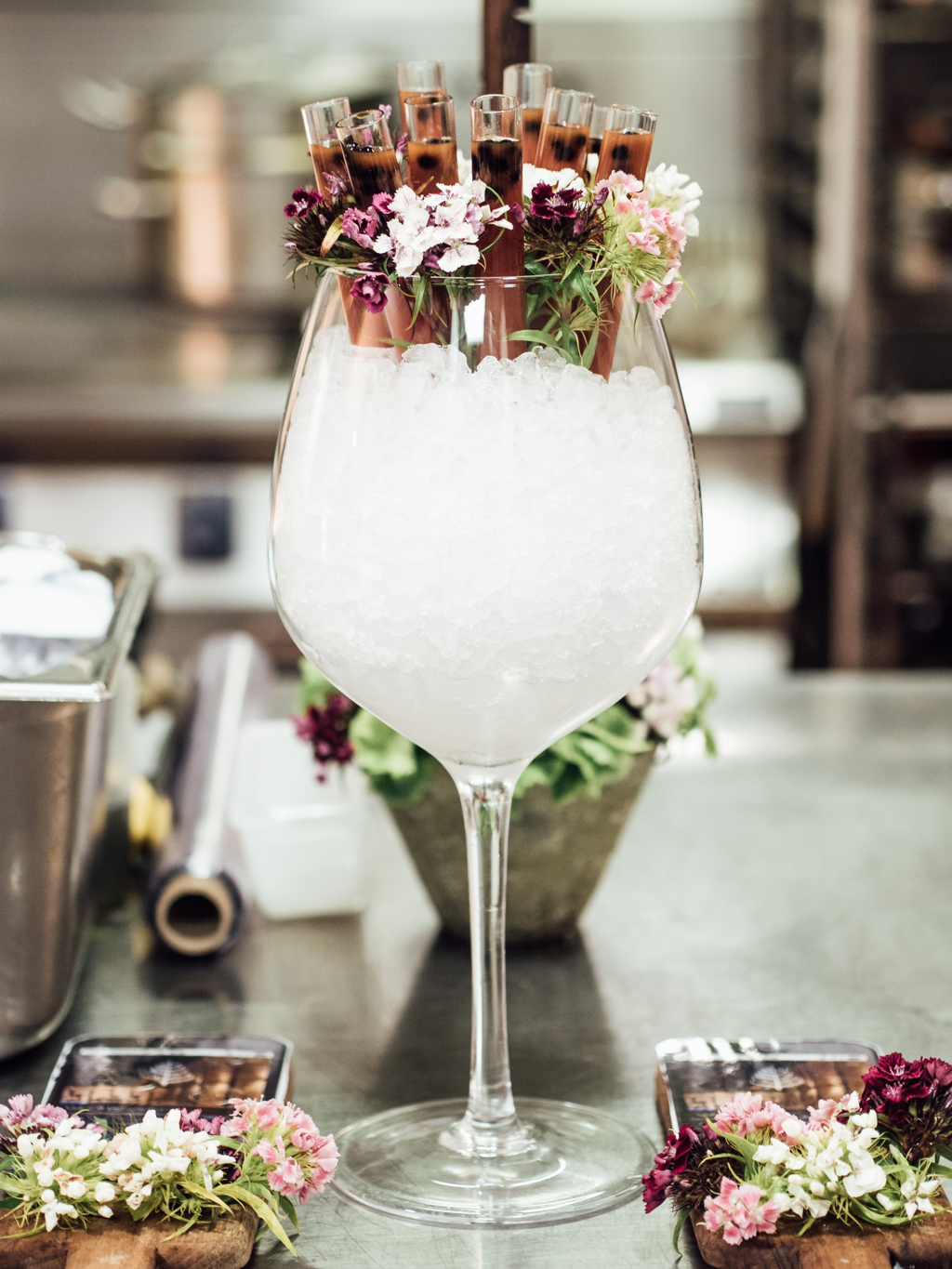 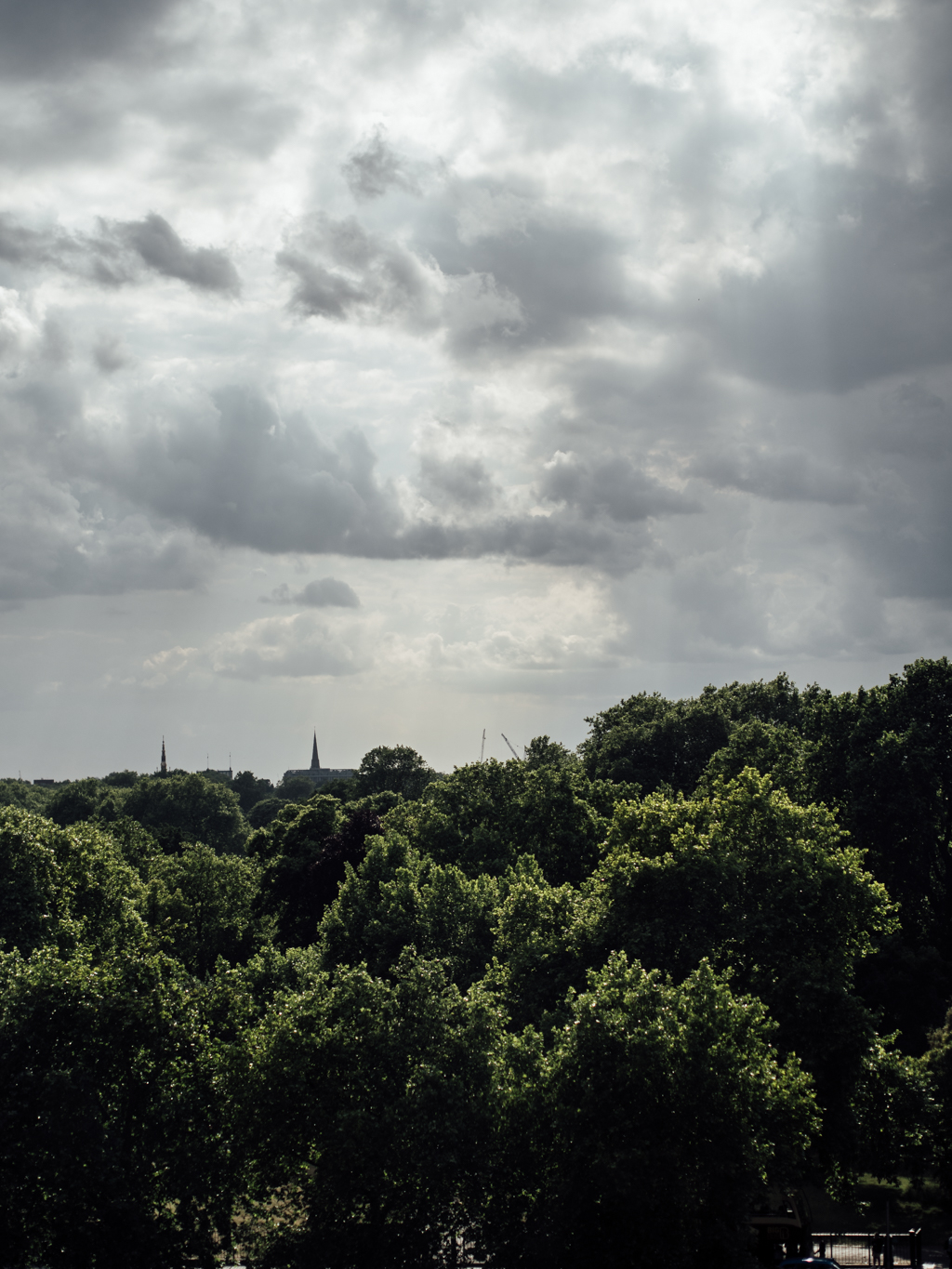 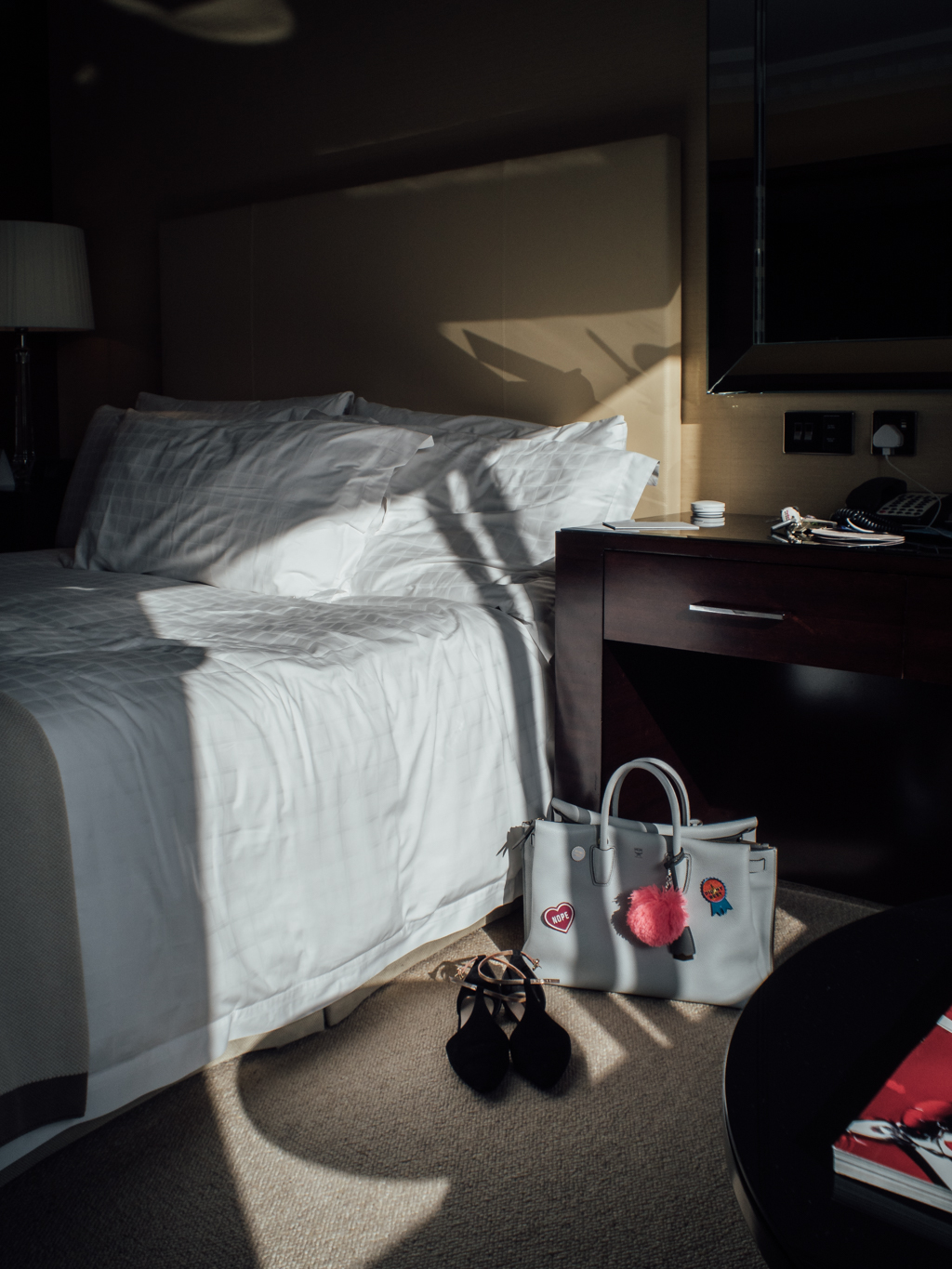 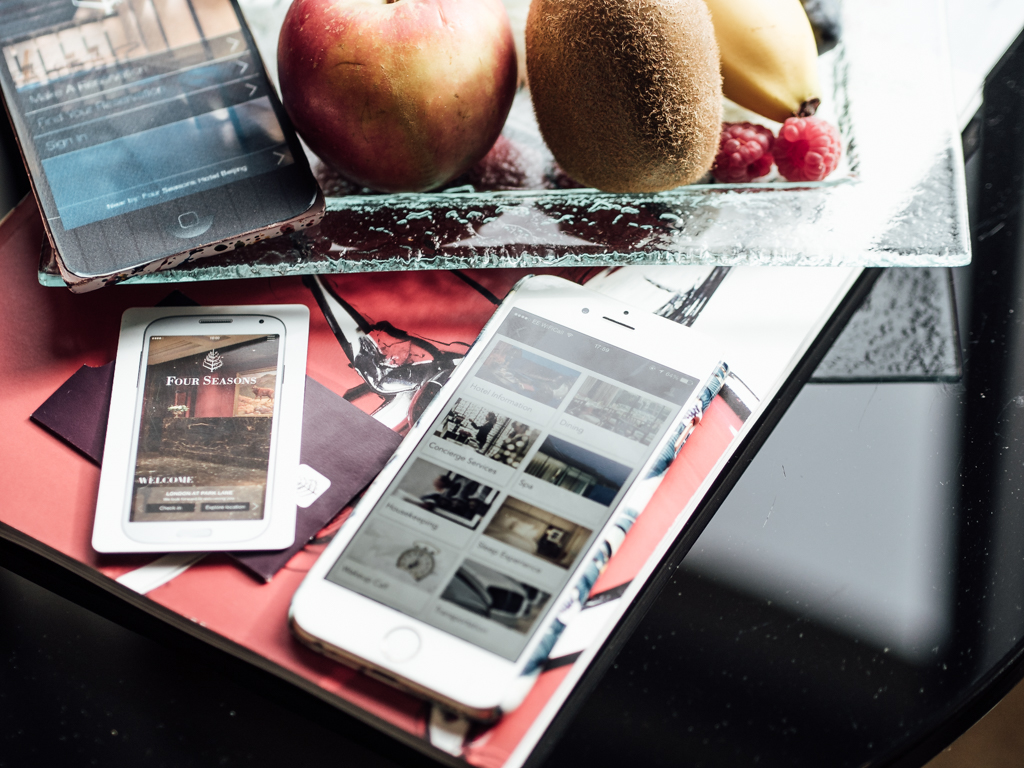 All Four Seasons magic at the touch of a screen 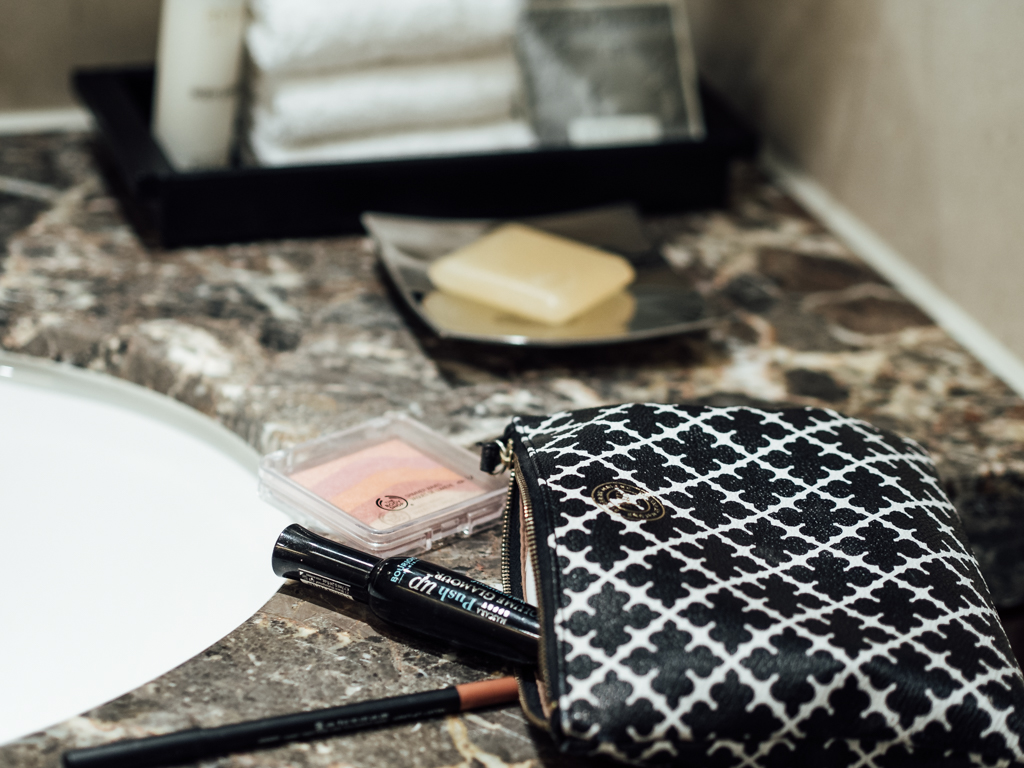 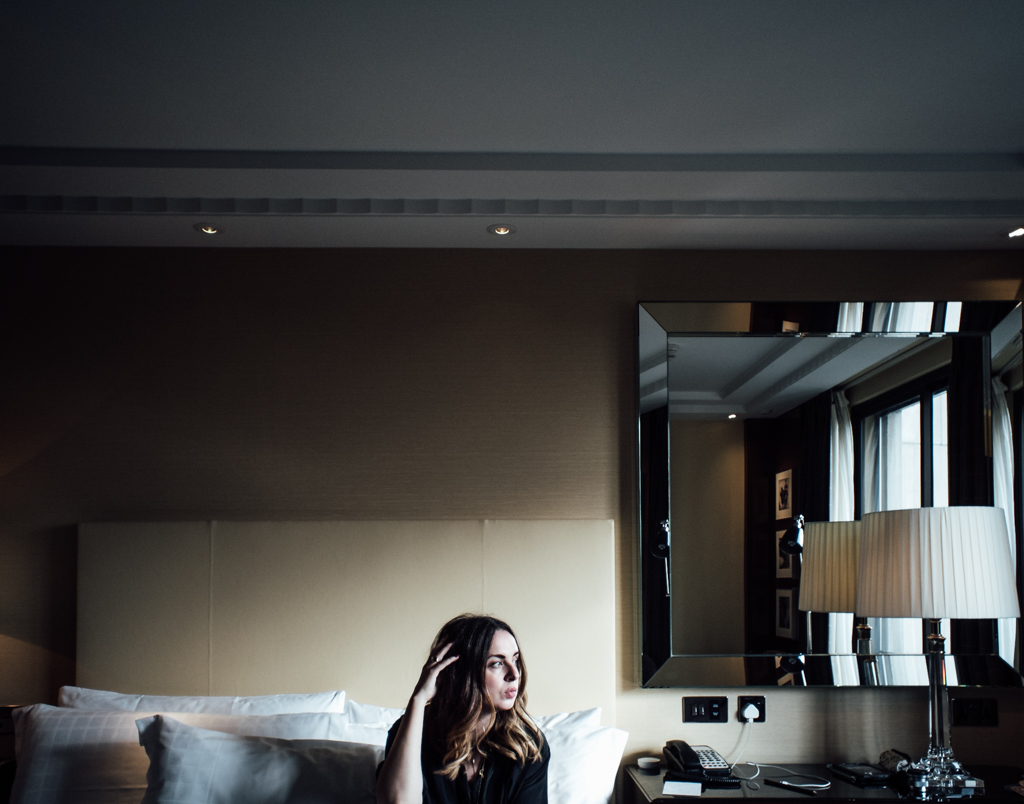 Definitely wondering what to have for breakfast 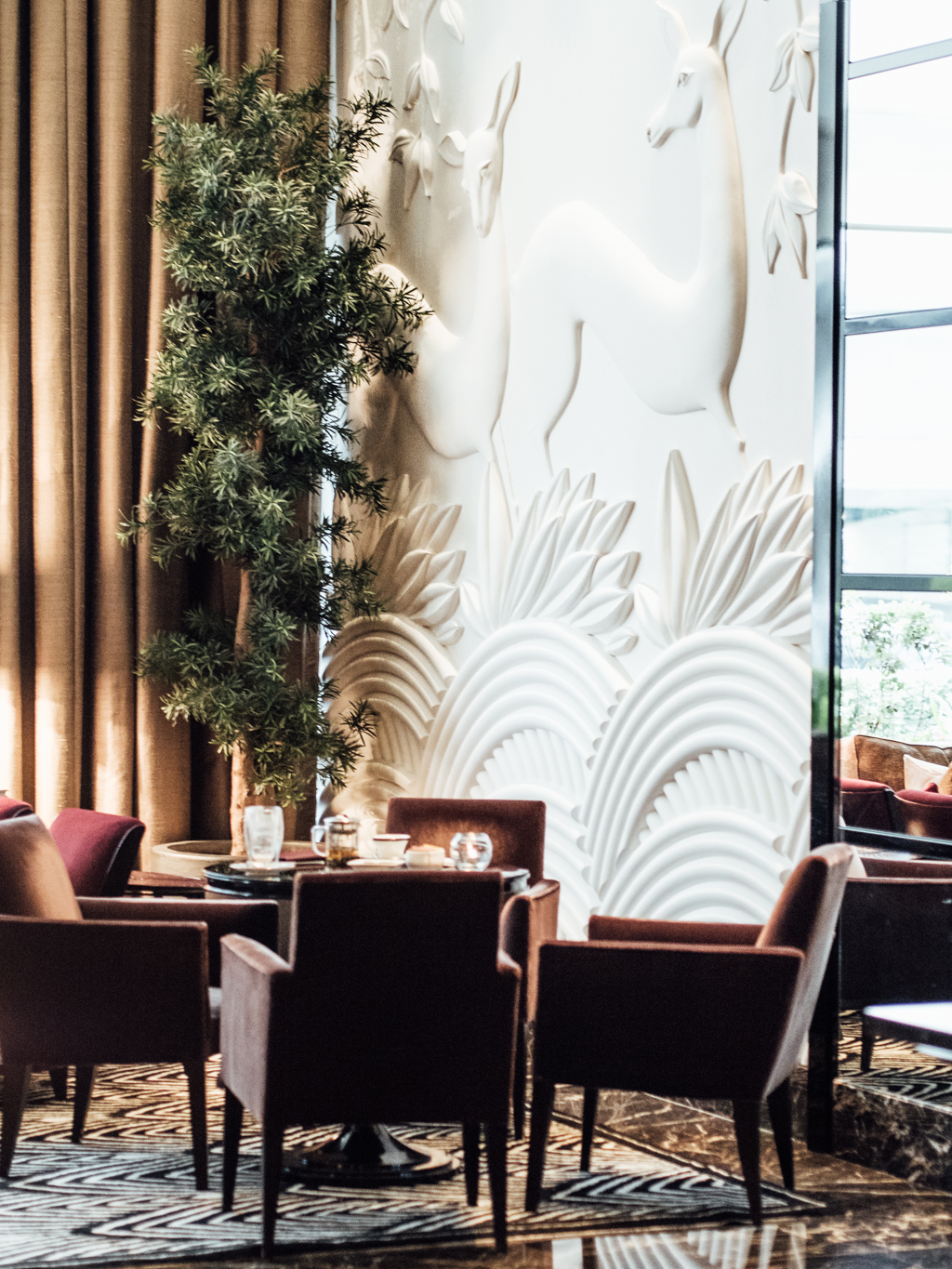 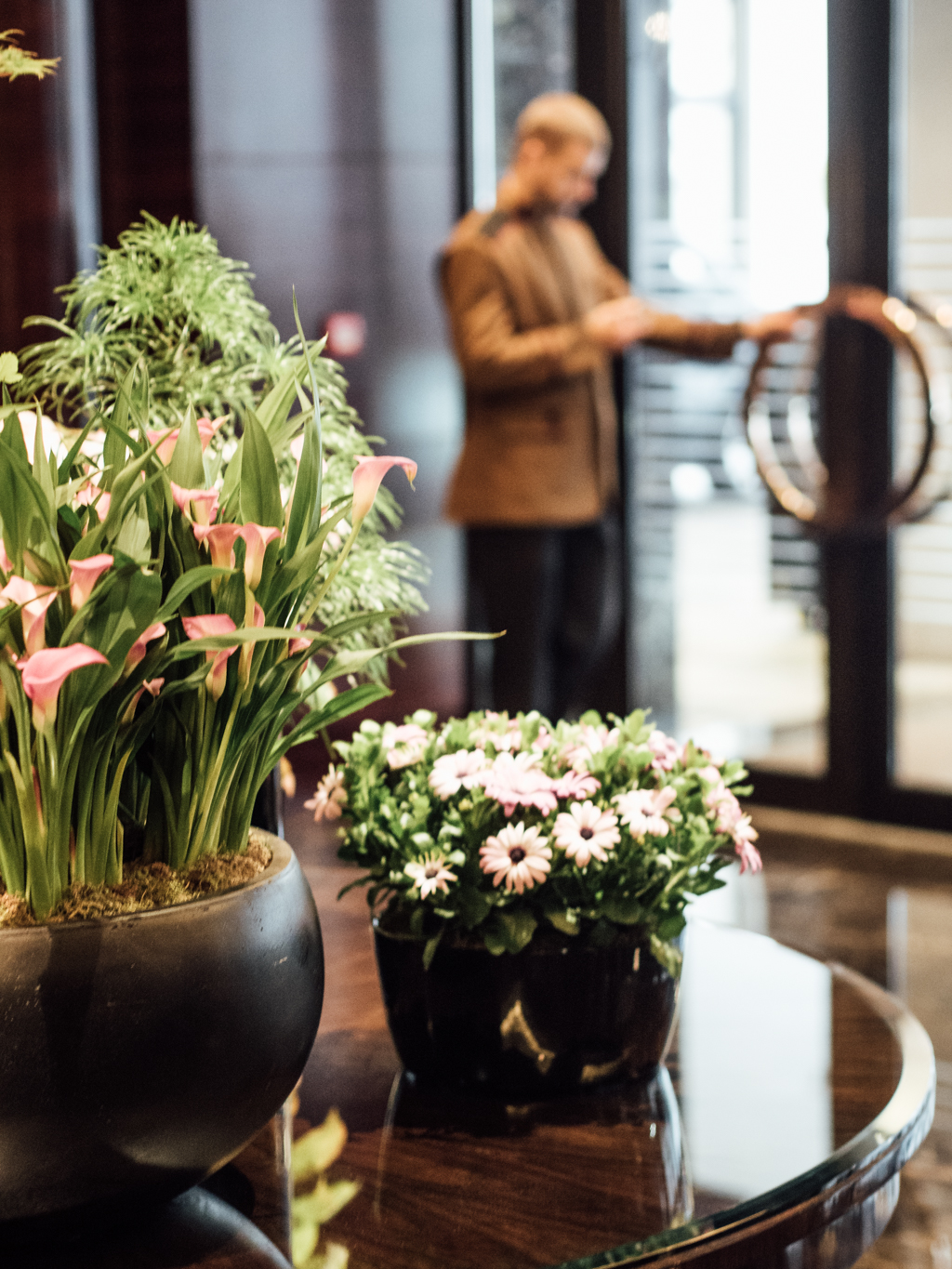 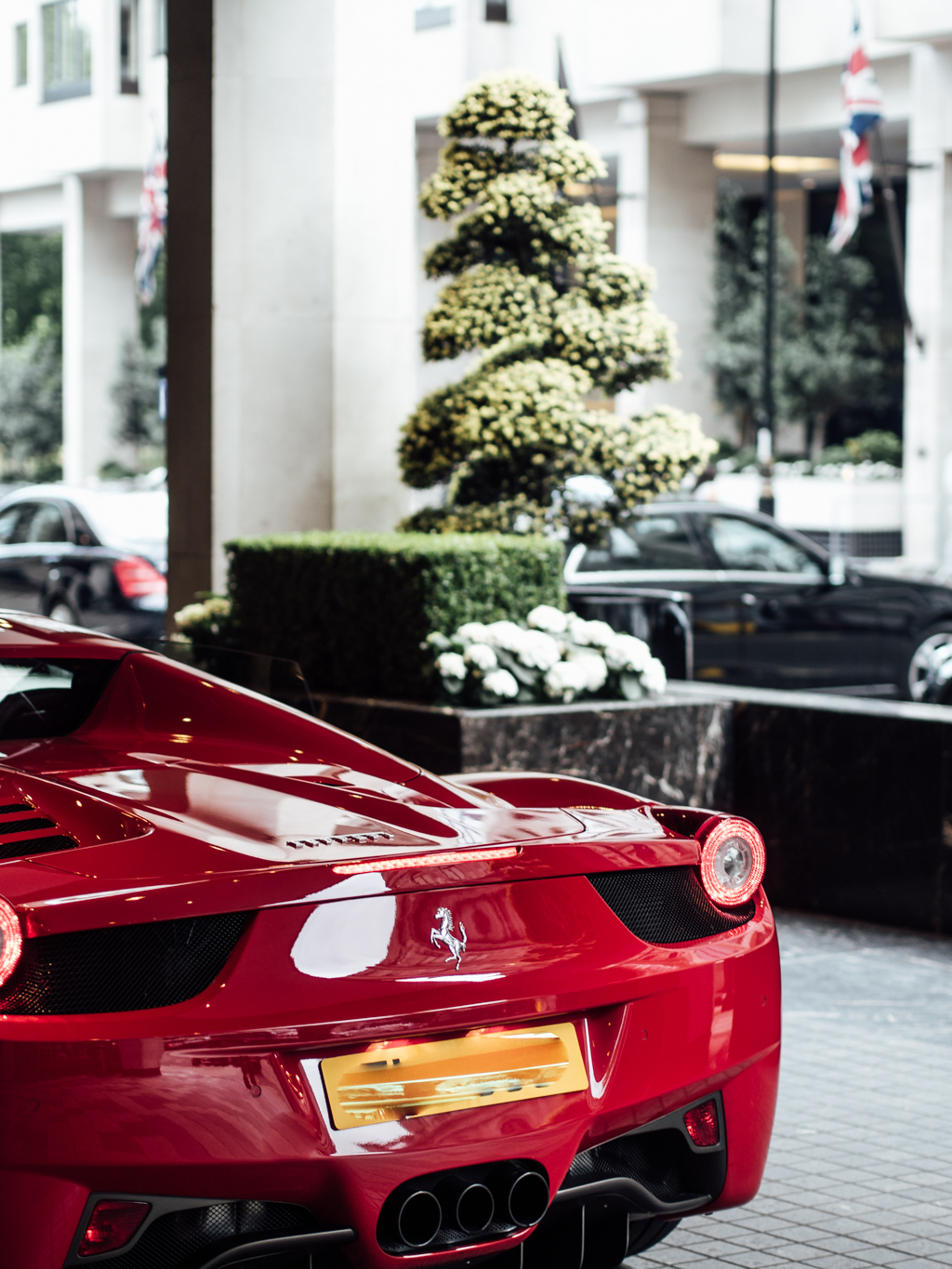 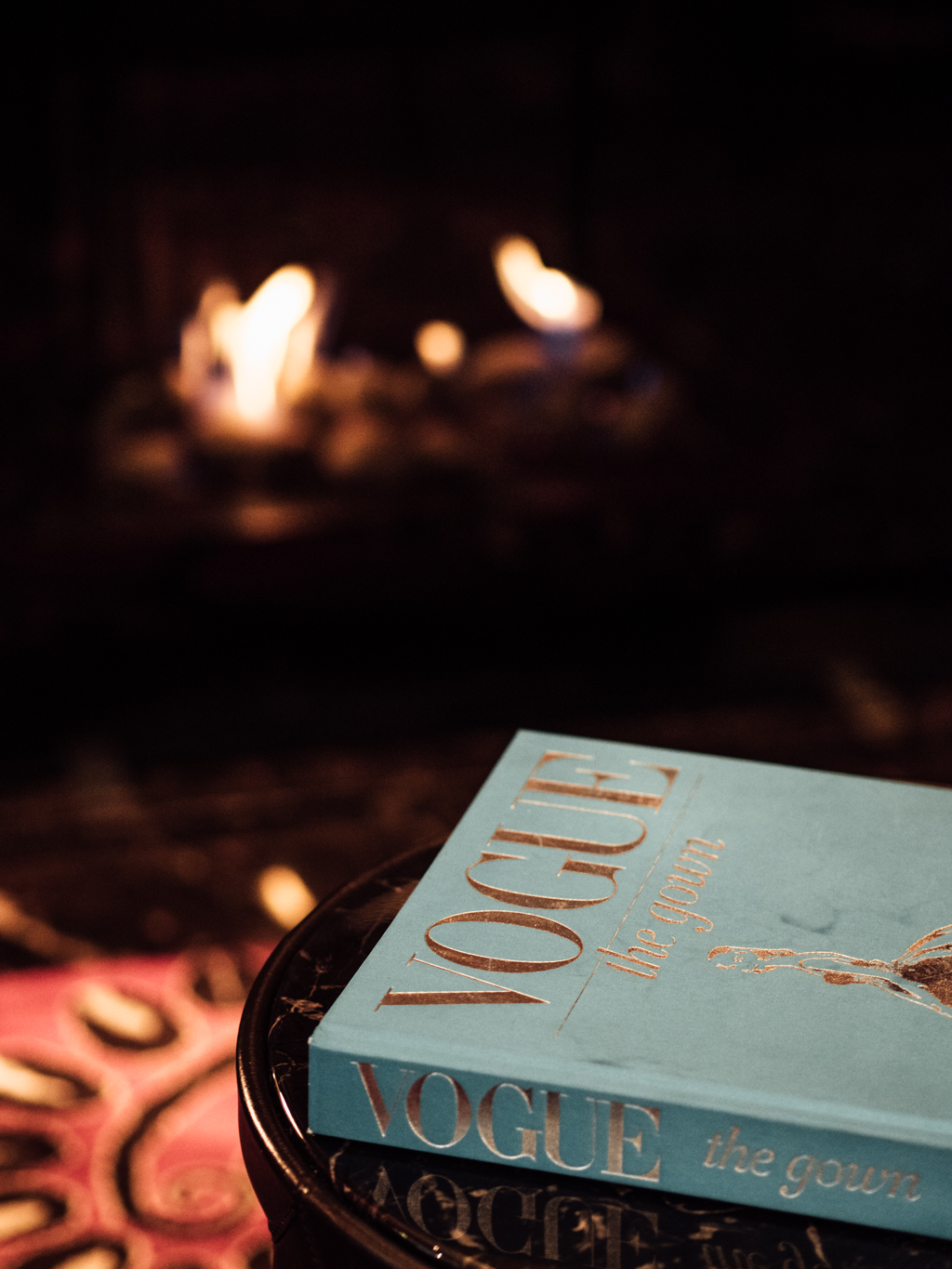 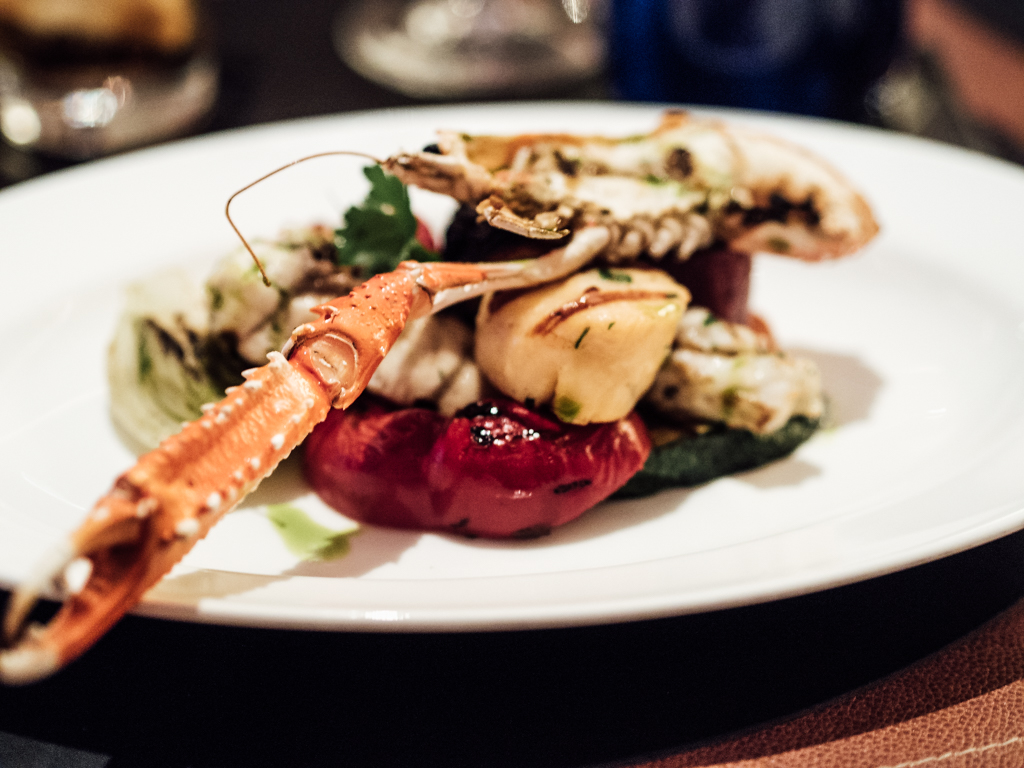 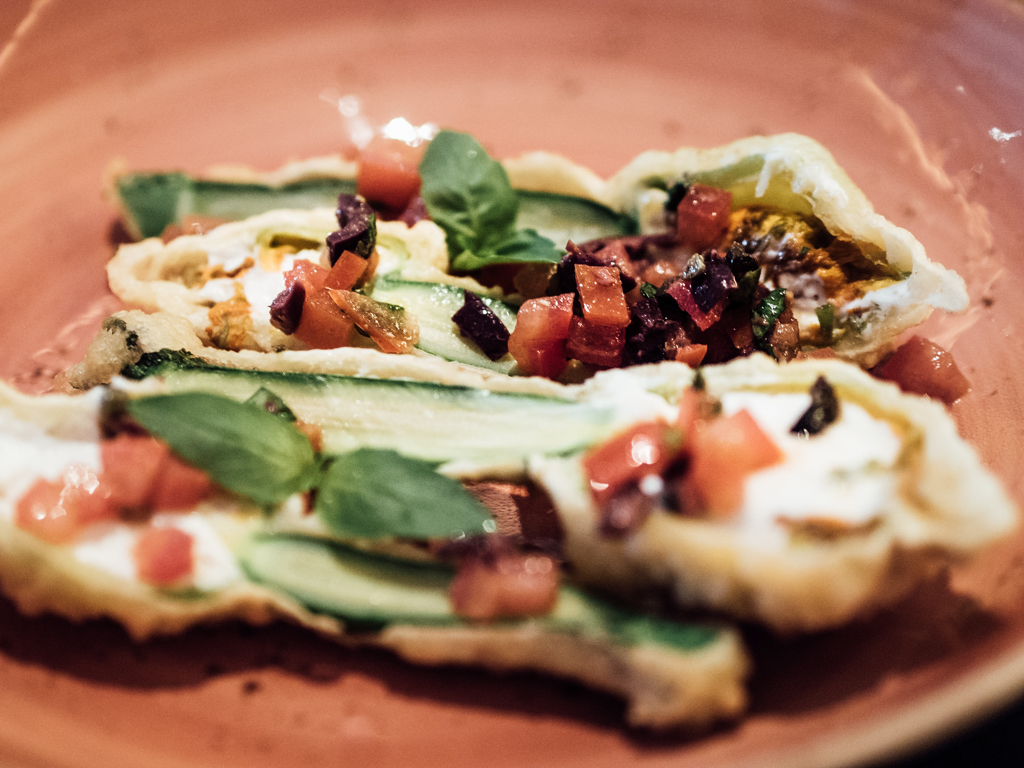 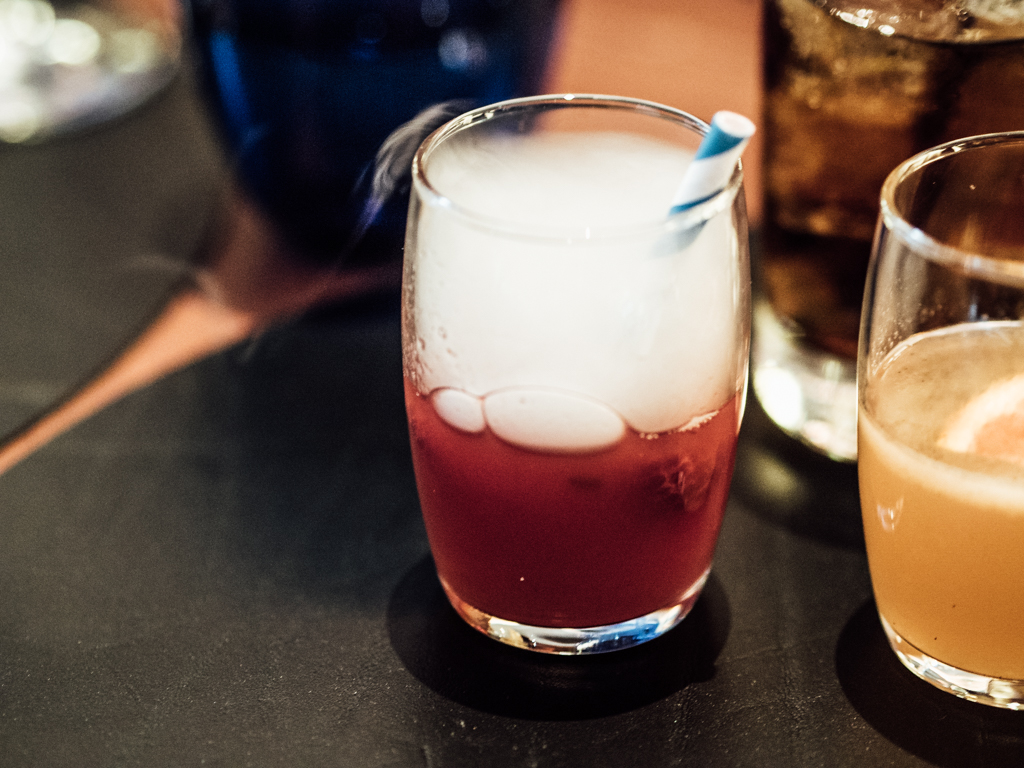 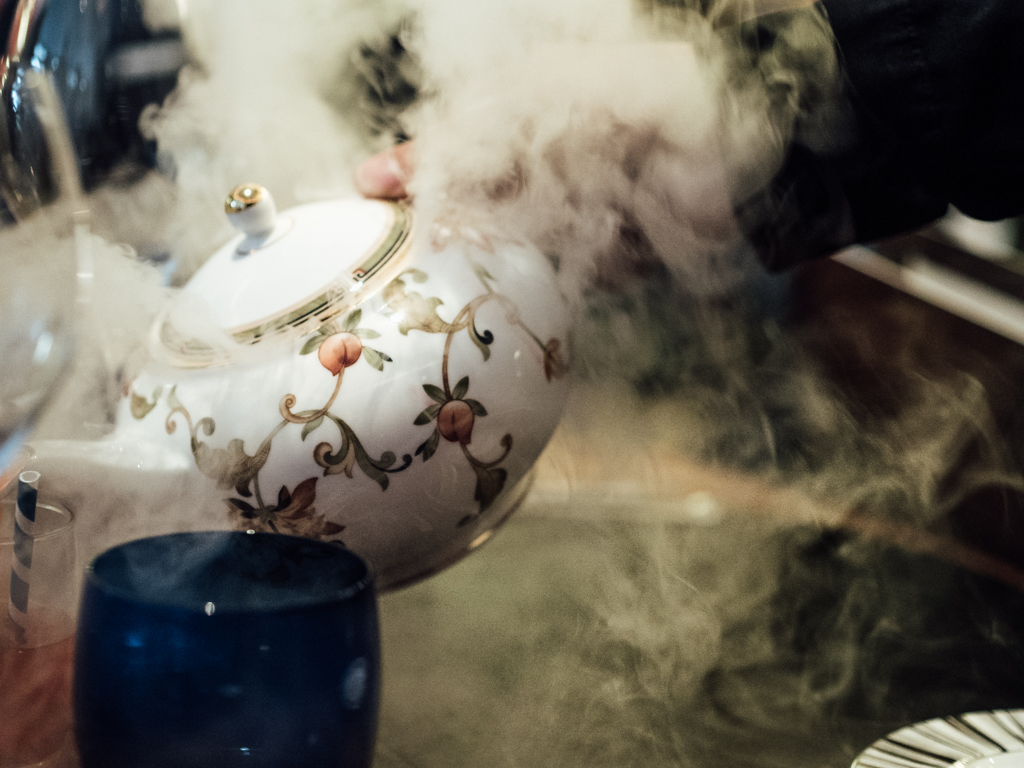 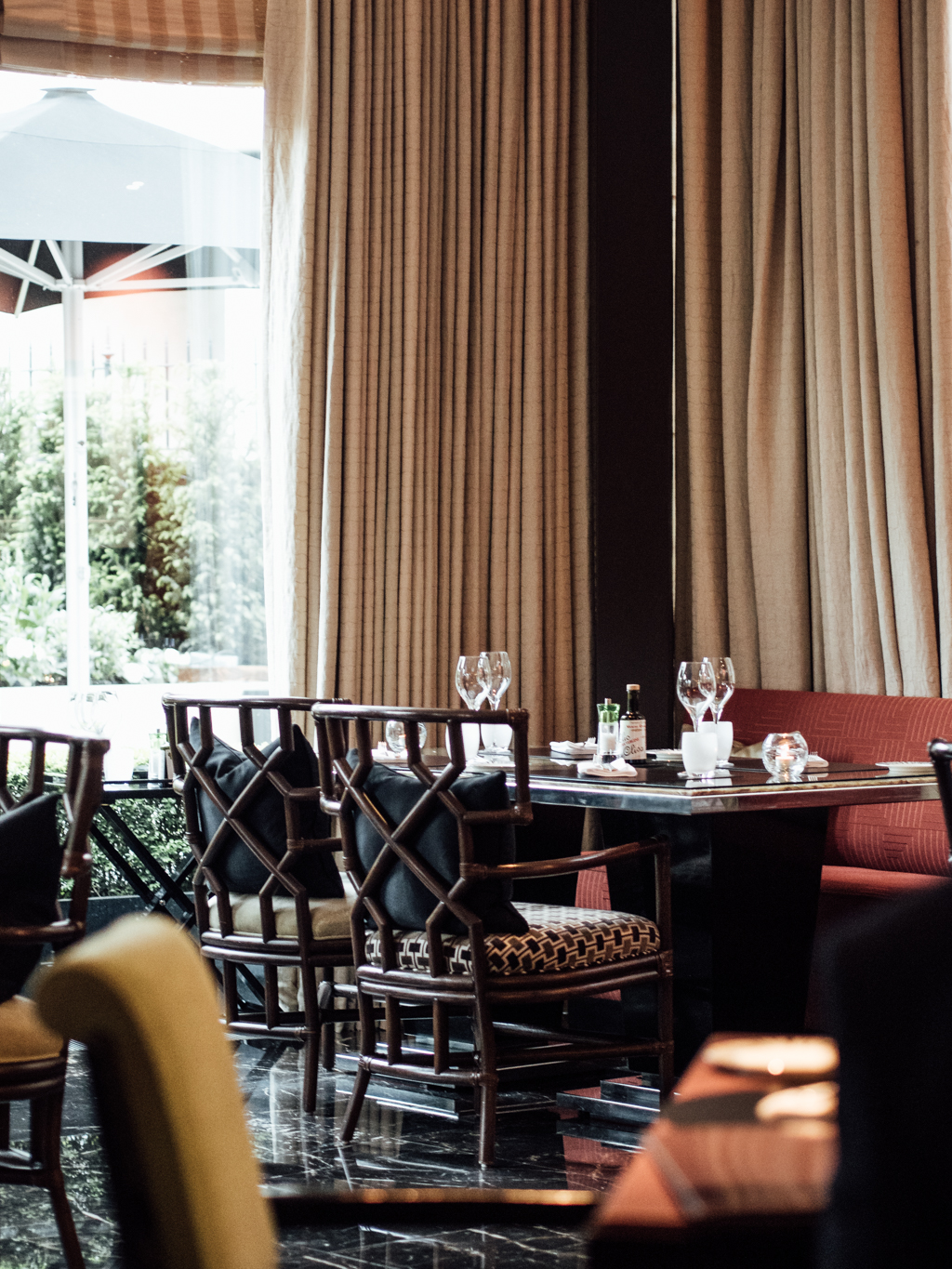 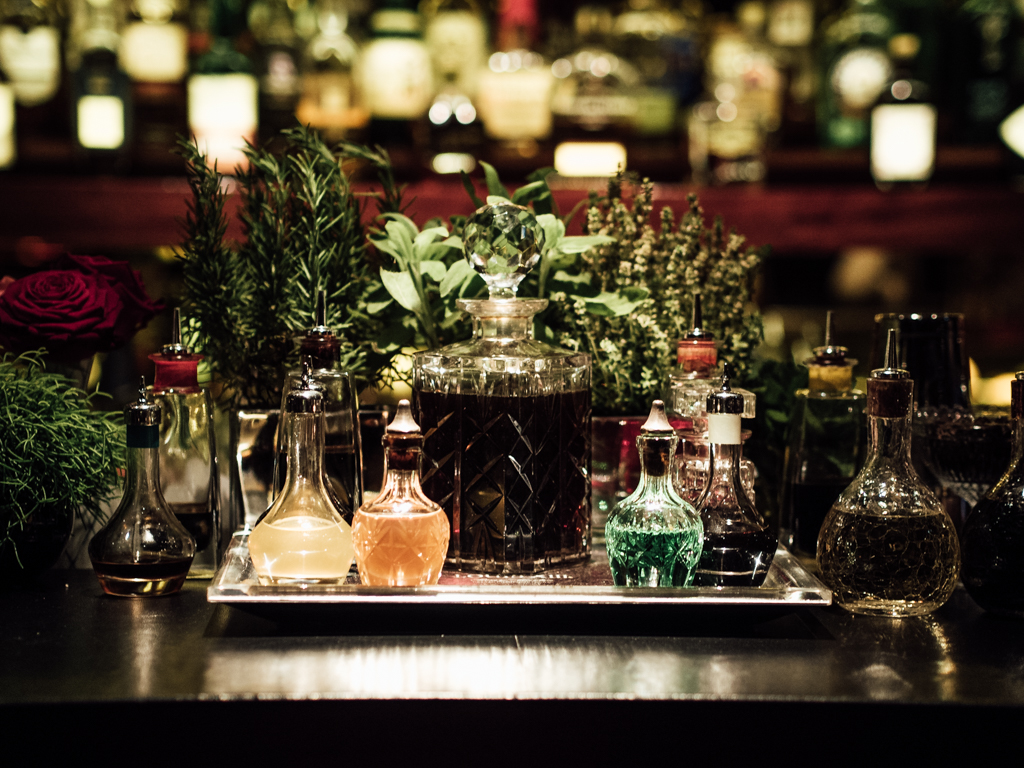 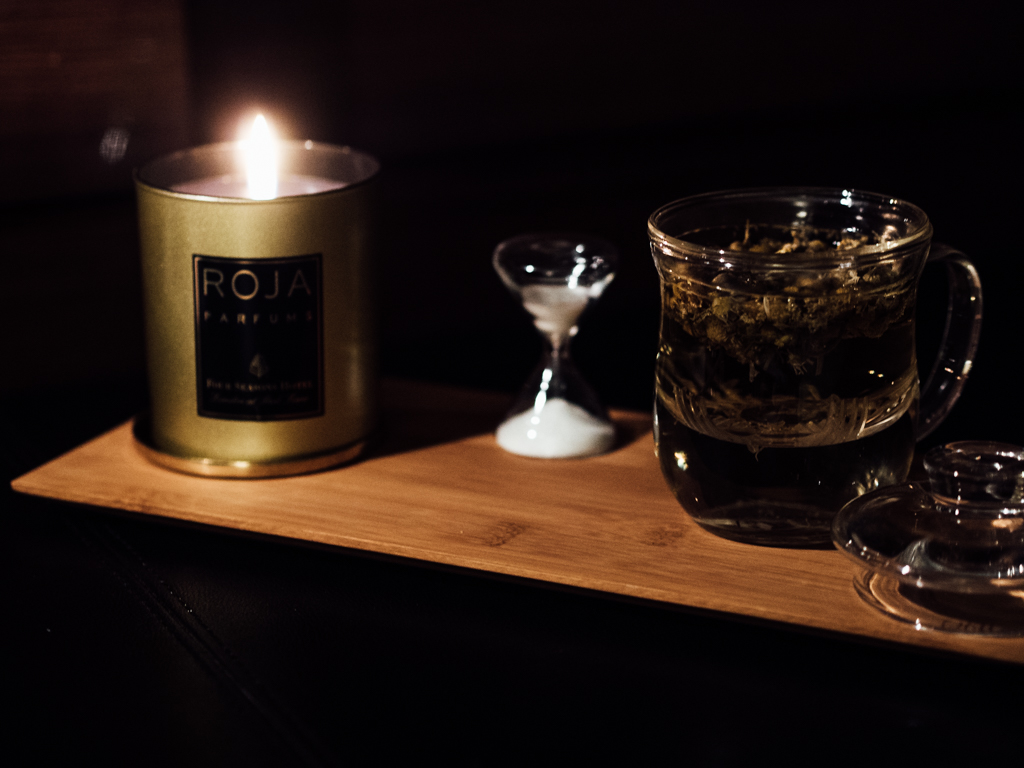 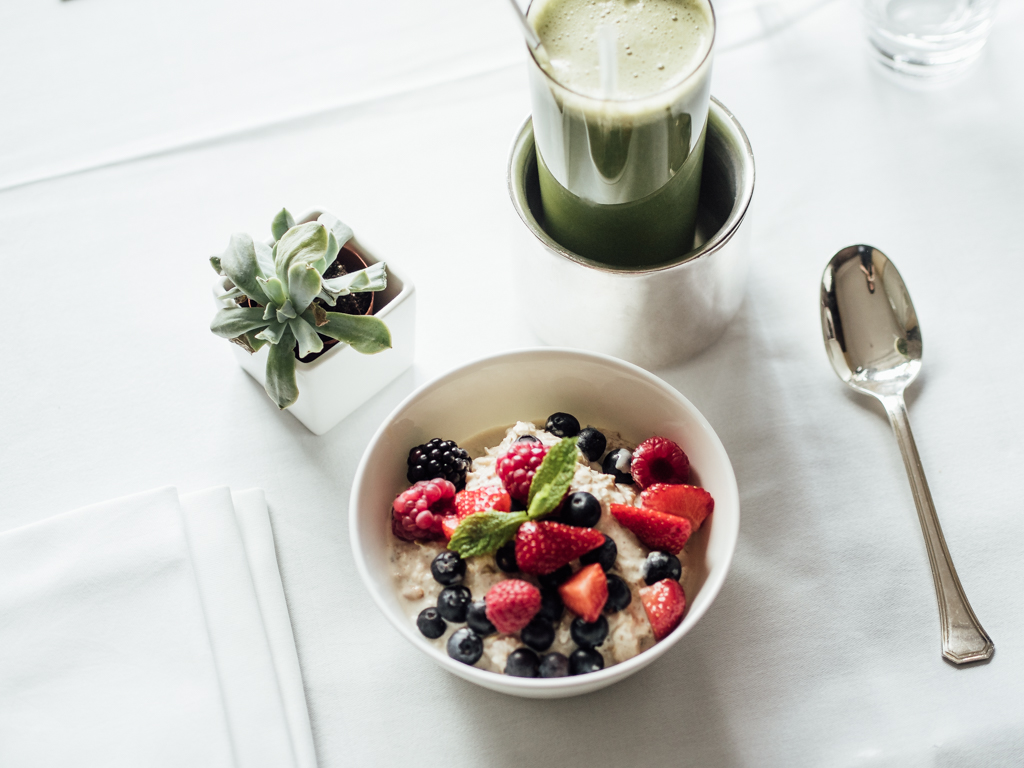 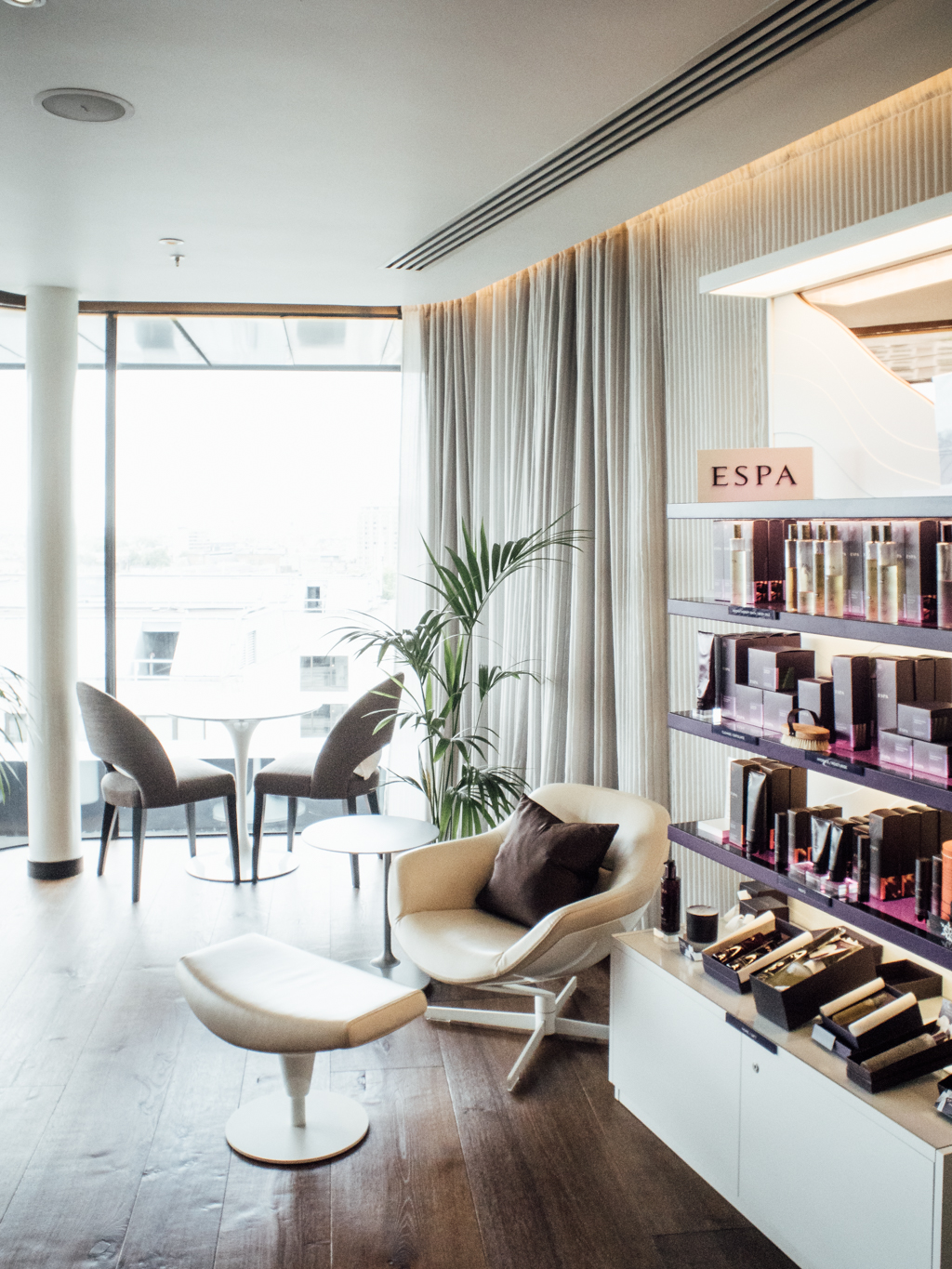 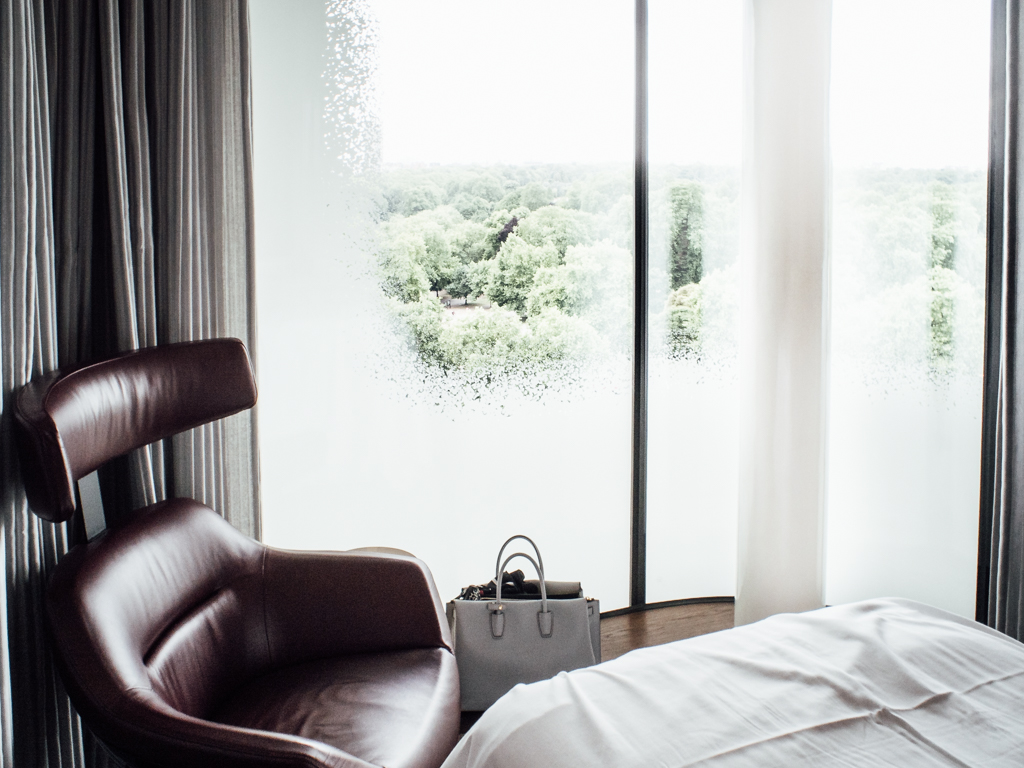