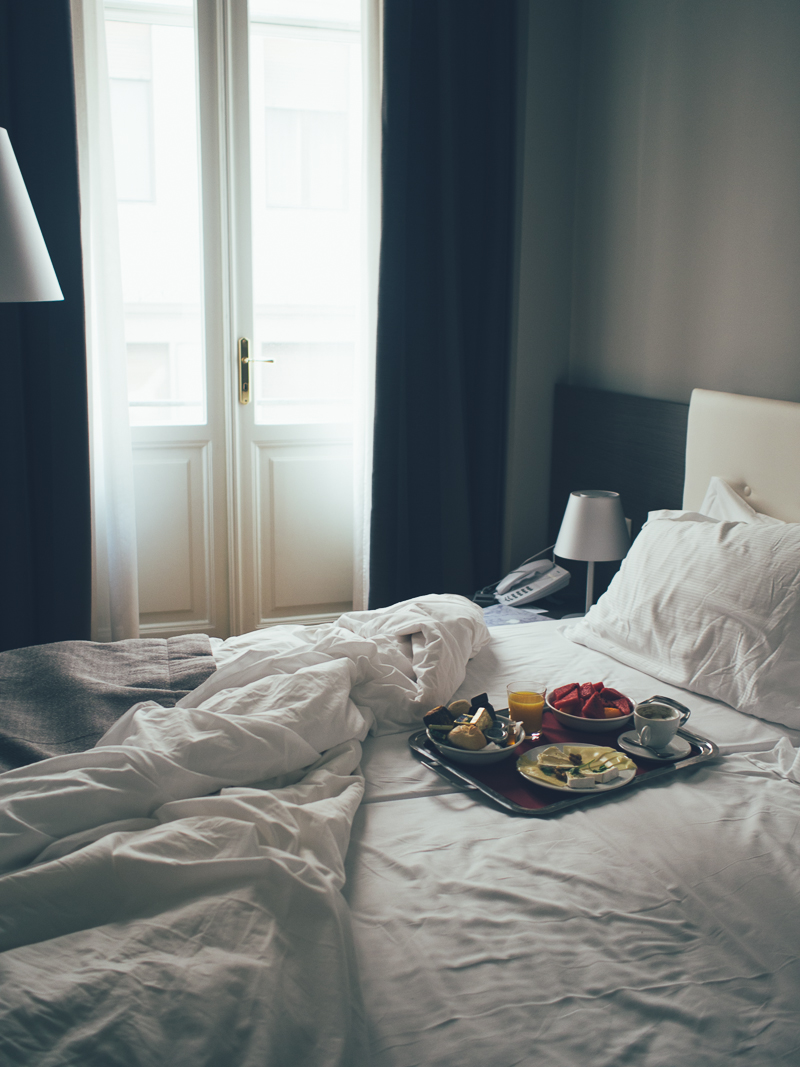 I was going to use this month’s TMI type post to share a few bits about my wedding, marriage and stuff, but then I decided it would be pretty damn boring and also I wrote about it before so what’s the point of repeating myself. Then I figured it wouldn’t be a month dedicated to Love without some juicy date stories… These are generally much better material than serious thoughts about what it means to be married (plus I still need to actually form said thoughts). I can’t say I’ve dated much in the past decade as I have known the man who is now my husband for almost ten years. This isn’t to say I haven’t been around the block a few times before I met him. Sometimes I even did it quite literally, while trying to “accidentally” bump into a crush in the street when I was 16.
To help with the enormous task at hand, I enlisted some of my friends and they all graciously accepted to share their own best and worst dates. As you will see, there are more bad ones in there – I suppose they are the memorable ones, in a bizarre way. Let me open with this:
Shortly after I moved to London, I had this fling with a guy, he was sweet and clever, made me laugh and was also super hot. Basically, a winner. At this point, I was single and anyone with half a brain was a possibility. So I went on a few dates with that one guy. Let’s call him B. We went for drinks, stayed out too late chatting, we went to gigs, parties… He took me to the station when I went back to Paris to visit, we made out in all possible places – sounds pretty good so far, right? WELL. It gets better. After a handful of dates, one night I decide to follow him back to his place, a girl has needs and this guy seems to have all the cards to meet said needs. We get to his place, he lives alone, his flat is nice – again first impression: pretty good. I get undressed, pretty much throw myself on the bed and then look at him. He is just taking his trousers off and underneath he is wearing a man thong. The most ludicrous piece of underwear that ever was. A man thong. Cupping his manhood just so and tucking itself between his butt cheeks. I stared for a good 30 seconds and then words starting coming out of my mouth “IamreallysorrybutIcan’tdothiscanyougivemethenumberofalocalminicabcompany?“. I left and never saw him again. I am pretty sure this went down as one of his worst girl stories as well.
And now, ladies and gentlemen: my friends!

“I once went out for a drink with some internet dating guy who turned out to be a white supremacist, dribbled on my neck then told me I was a bad date when I didn’t want to see him again.“
Sarah

“I’ve had 2 separate first dates where the girl told me she loved me. And one where over a quiet dinner in a Thai restaurant, my date completely out of the blue said she really loves men dressed up as women. Oh and then there was the one that burst into tears because her family hated her.“
Jay

“One lovely gentleman proposed we start a business selling (my) used knickers online. First and last date with that one, naturally.“
Natalie

“Once I had a day date with a guy that went so gangbusters we decided to have a second date that very night. He had a foot/shoe fetish and did things to my shoes which I subsequently parted ways with.
Once I went out with a guy who looked like w young Eric stoltz. He was new to New York and consequently slightly annoying to a crotchety jaded New Yorker like me. When we kissed he mostly licked my face but u decided to go out with him again because…Eric stoltz. Second date we tried to make out and I just couldn’t. Next morning I put a status on my gchat about the date/him that was slightly but not really cryptic. Long story short, he saw the status, called me out on it, I was mortified, and years later he ended up in a band with a friend of mine.
Once I went on a date with a guy who told me, on the first date, that he sometimes had dreams about giving his father bj’s and what did I think about that?“
Carina

“I met a lovely girl from Hong Kong and arranged to meet her in Leicester Square. I was quite drunk when I met her so I couldn’t quite remember what she looked like. Leicester Square is very close to Chinatown. I ended up panicking and smiling at every Chinese woman who came within 10 meters of me for 20min before she turned up. I’m sure I looked very creepy. Unfortunately due to her poor English and my non-existent Chinese the date just got worse from there.“
Gary

“Took a girl for jazz at The Phoenix Theatre Club, then for drinks at Trisha’s, then for dinner. My ex saw us enter the restaurant and came in to empty my drink over my head. It still ended well, and they say romance is dead?“
James

“Went on a date w/a guy who took me to a diner & licked his plate when finished eating. I pretended I had concussion and left.“
Risa


“Picture the scene. This guy and I had been seeing each other for a couple of weeks. We were mad for each other but still on very very best behaviour and were both trying our utmost to impress. It was a whirlwind romance with a bitter-sweet edge because I was due to leave London to live in America a few months later so every day was special.
It was early summer and we decided to spend a day at the seaside in Brighton. It was a perfectly wonderful day – we paddled in the sea, ate ice cream, went on a ghost train. Lovely.
We decided to round the day off with a quick pizza in a cute restaurant we found before heading back to London. By this time, we’d both had quite a few pints and were more than a little squiffy. After ordering, my bladder told me it was time to go and empty it. I headed to the back of the cramped restaurant, to the even tinier unisex toilet cubicle. There was barely room to stand in this cubicle and to be honest I’m still not really sure what happened next. I’ve been potty trained since before I can remember and I’m usually very reliable when it comes to relieving myself, but unfortunately not that day. I undid my flies,got ready to pee, then somehow managed to totally piss all over myself. Like, ALL over myself. I was wearing grey jeans. You can imagine.
So, I did what any sane person would do.
I took my jeans completely off and spent 20 minutes drying them under the limp and weak hand drier in the worlds tiniest toilet cubicle. I could hear people outside the cubicle, queueing directly in the restaurant, coughing and waiting for me to finish. They must have though I was shitting myself inside out. I finally struggle my nearly-dry-and-smelling-of-piss jeans back on and sheepishly join him back at the table. The pizza had arrived and was half eaten. He thought I had jumped out the toilet window and abandoned him. I kept my bag firmly in my lap the whole hour and a half journey home. It is singularly the most horrifying thing ever to have happened to me.
Some time later (a year, in fact) I came clean about my dirty little secret. Amazingly, we’re still together.
And that is my embarrassing date story.“
Billy

“I joined tinder about a month ago,
I somehow managed to start conversations with exactly two girls. Seemed pretty safe. It’s Saturday and J and I decide to meet up in the non-text-message world, after a couple of weeks chatting here and there. We had a nice time, discussed a couple mutual acquaintances, things we had in common, like the fact we went to the same summer camp as kids, coming from opposite sides of the planet this was sort of mind blowing. After a couple drinks we parted ways with a wave and smile.
Tuesday comes around and S, the second very lovely girl I was speaking to asks me if want to get a drink in the non-text-message world.  Sure! sounds great. She suggests a pub in East London and I get there a bit before she does so I pick a spot to stand awkwardly at the bar. In comes J, of course, with a girlfriend of hers. She’s like “hey what are you doing here?” I stammer for a beat, long enough for her to recognise what was happening “ohhhh”. If that wasn’t awkward enough S then walks in and smiles and says hello to me and J, who, as it turns out, is her work mate.
So basically I managed to milk the maximum awkward embarrassing moment from tinder in the minimum time and human components.
Now they both hate me.“
Cordell

If you have any wonderful moments to share with me, please do so in the comments. We are all in this together!