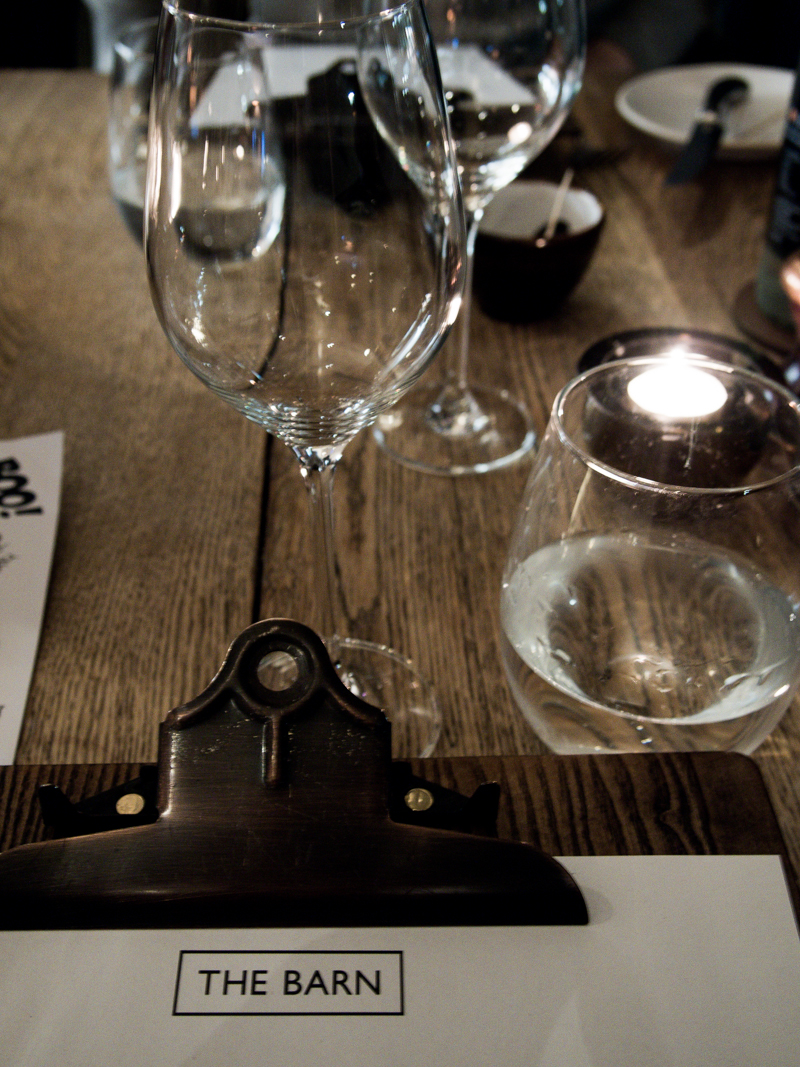 When I posted about Coworth Park last week, I promised I would also tell you more about The Barn, their more informal dining option, where we had a lovely three-course meal. Conveniently, The Barn was located only a few steps from our cottage, which meant that we could just have a little stroll before and after dinner, but we didn’t need to call on a buggy to take us around. Wait… We love going around on a buggy, that was part of the fun, but when hunger comes, there is no longer time for buggy ride.
The Barn, as the name suggests is located in a part of the grounds that used to house… a barn. The ceilings are high, the fireplace is huge and the atmosphere is casual yet sophisticated. When we were there, there were a lot of families with rather young children, all happily munching on various wholesome treats. As a parent and a bit of a restaurant fiend, it is important to know a few places that will both satisfy a grown up’s palate and where children won’t bother the other patrons. Basically, as a parent, I don’t want my restaurant options to start and stop with Giraffe and I also want my child to experience as many different cuisines as possible. I guess we are lucky because Mini is basically a grown-up trapped in a child’s body so she is quite happy to come along and she will generally be extremely well-behaved, even in places that aren’t particularly fun.
The Barn, however isn’t like that: despite being fairly fancy for an informal restaurant, children are more than welcome and I would even say sought after! There is a fairly long kids menu, special pony-themed crockery and a general child friendly vibe. This isn’t to say you can’t also go there for a romantic dinner for two. Just make sure you go a little later, perhaps around 8:30 rather than 7, to make sure the kids are tucked in their beds. If you have a child but want a romantic tête à fête, it also is possible, just get the hotel to arrange a babysitter and boom, done. It really is the best of both worlds. 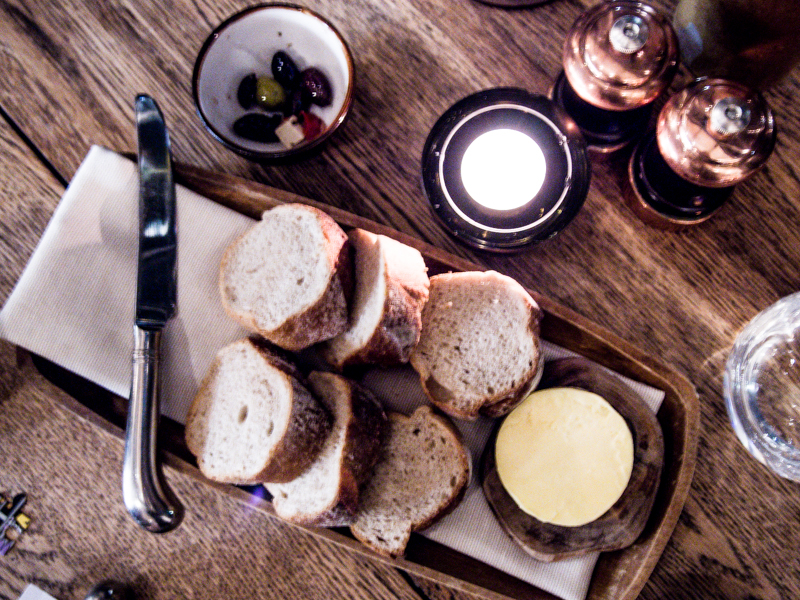 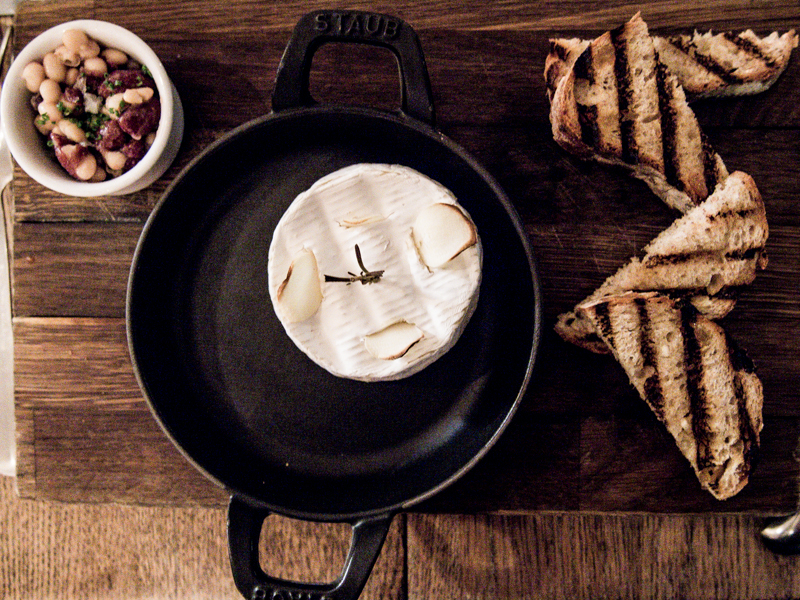 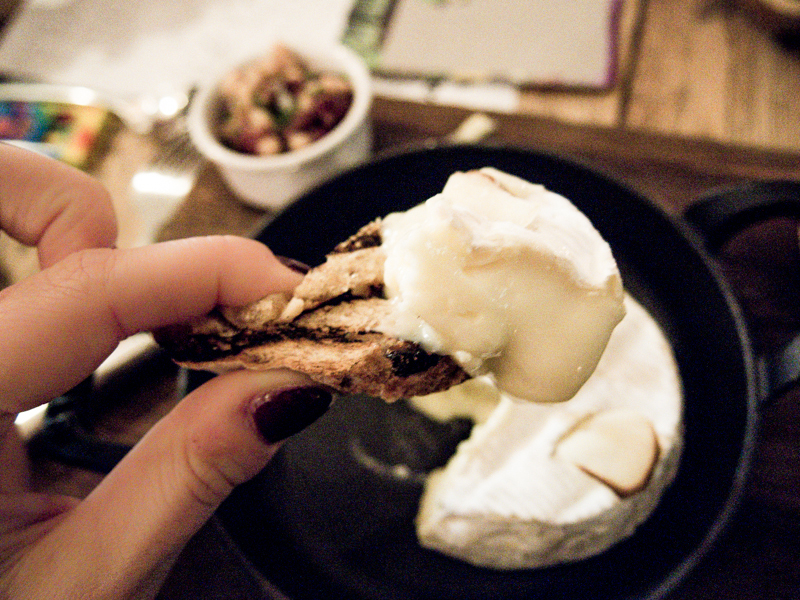 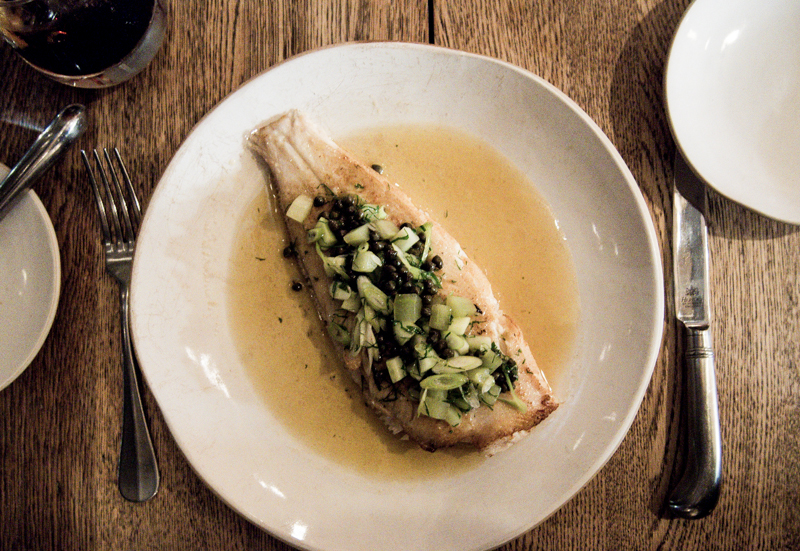 Whole Lemon Sole, Roasted Cucumber, Capers & Burnt Butter – I had this with a side of Buttered Curly Kale 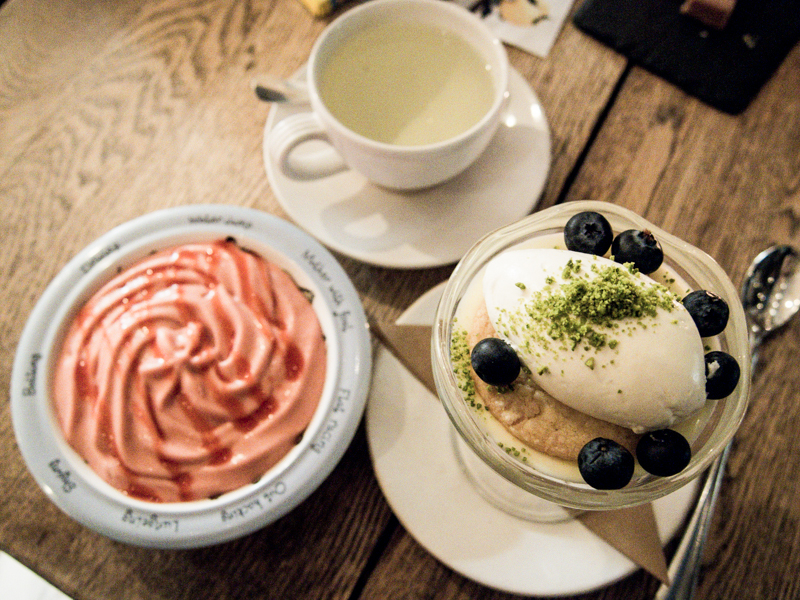 For dessert, Mini had the Strawberry Mousse and I had Lemon Posset 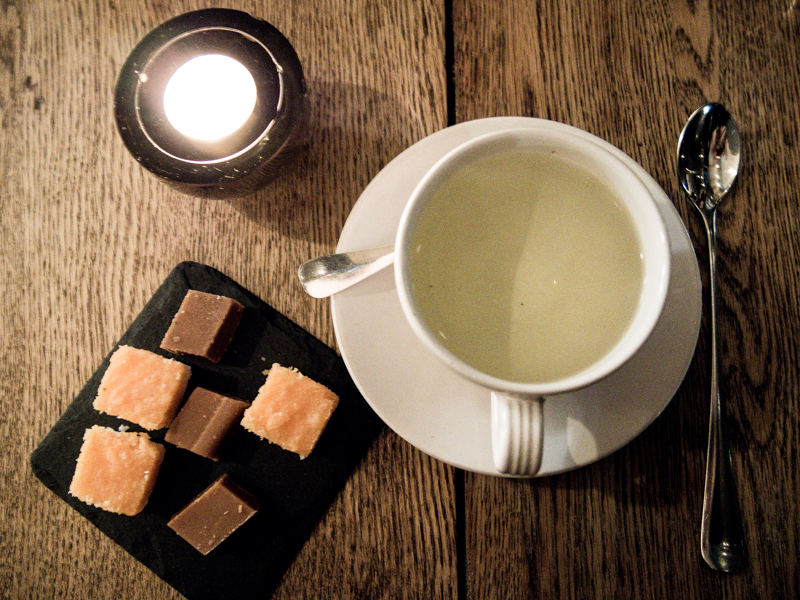