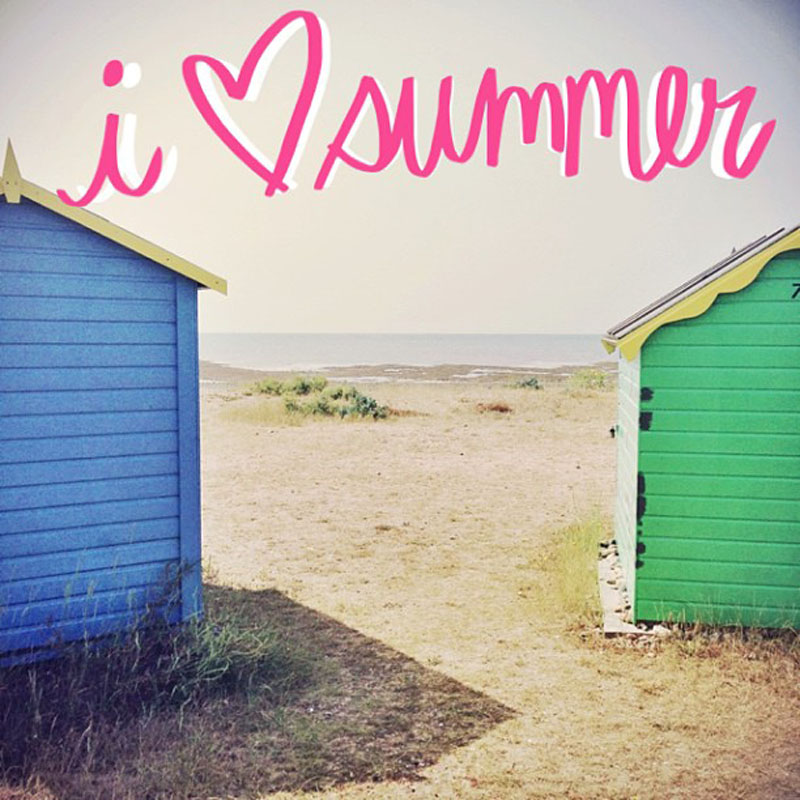 I am cheating a little as this is maybe the past ten days on Instagram although I am not sure. The days are blending into one giant and amazing sweltering Summer daze. I love Summer so much. The past week/tendays took me from London to Gran Canaria and Paris, I met a few new animals and admired many palm trees.
I am trying this new “embeddable instagram” thing, let me know if you like it.

This is how Brak copes with the heat.

They are quite delicious, but we didn’t eat this one, instead we played with him and called him Gary *cue collective “eeew snail” outcry*

This guy was just chilling outside the supermarket in Littlehampton

I did a shoot involving some pretty casual props

… so obviously, stupid stuff happened (on a sail boat)