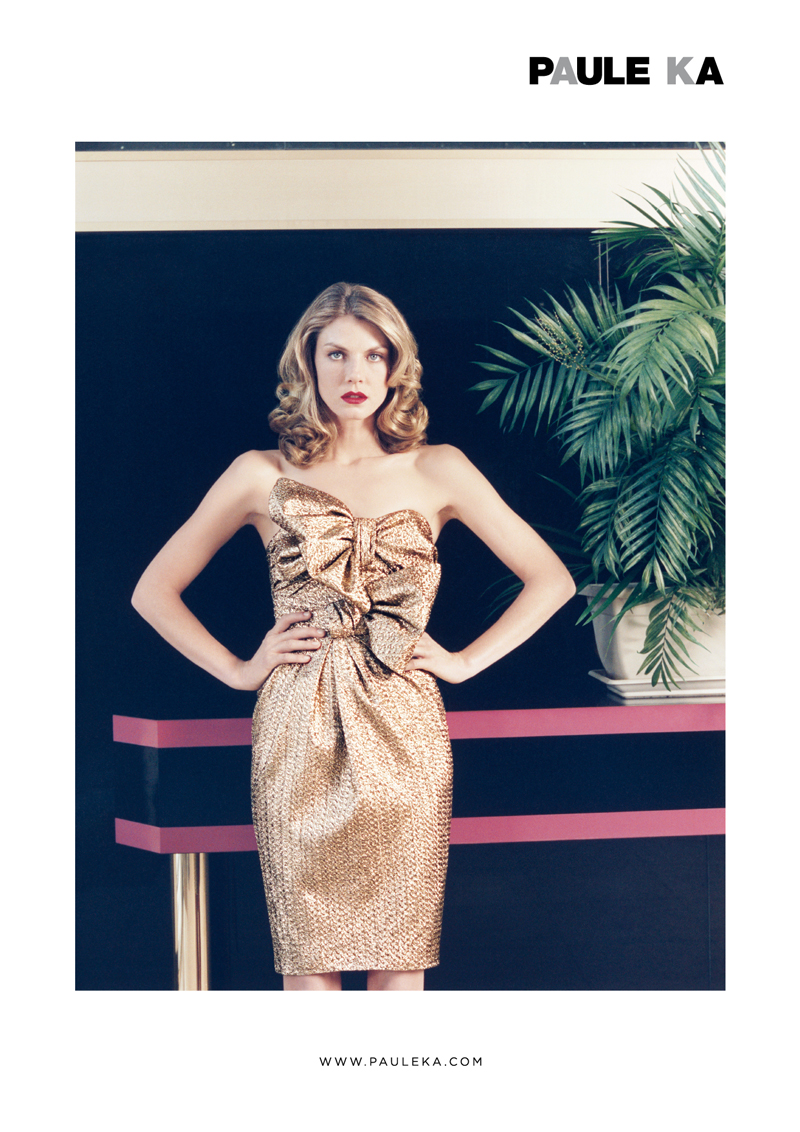 Remember Paule Ka’s SS13 campaign, also shot by Venetia Scott? Well the Parisian brand did it again for AW13. They teamed up with Scott for a sixth season, creating hauntingly beautiful campaign images starring supermodel Angela Lindvall. While the SS campaign was set in Palm Beach and recreated a day in the life of the Paule Ka woman, this campaign tells a more mysterious story. Where is she going? Who is she hiding from? Who is she? The only thing we know for sure is that she has one hell of a great wardrobe! I for one wouldn’t say no to the tuxedo trousers / white shirt combo, or to that little a-line dress. See also: the most perfect hair in the world ever. 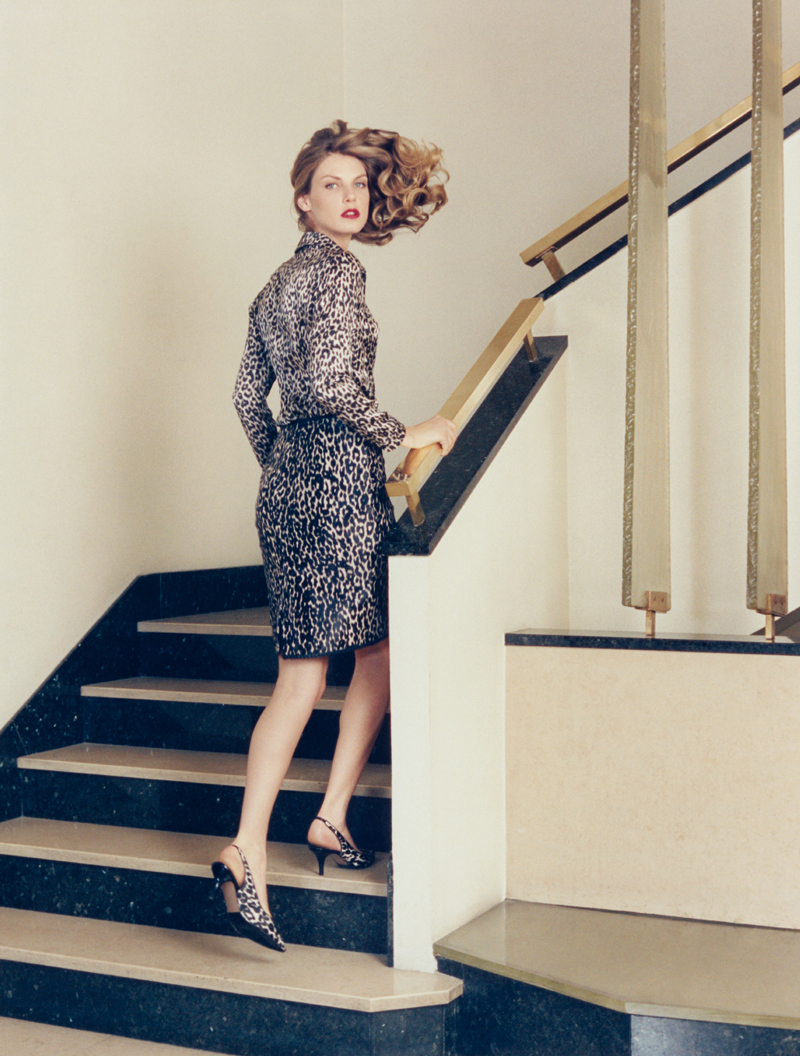 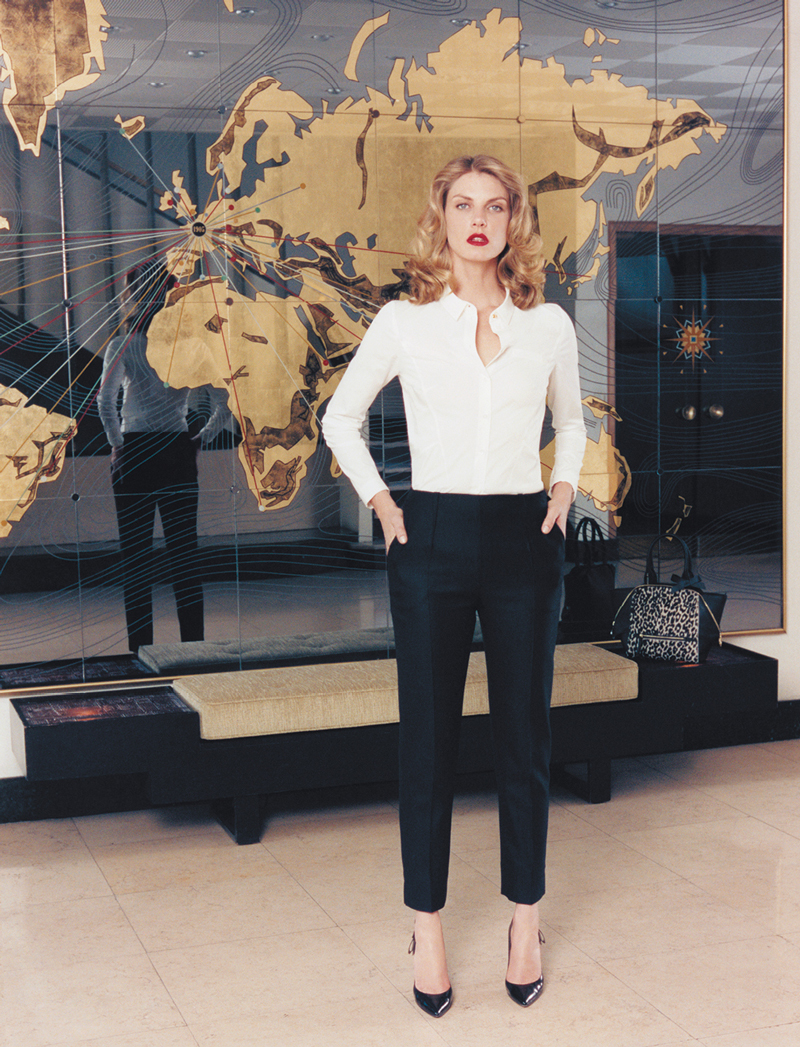 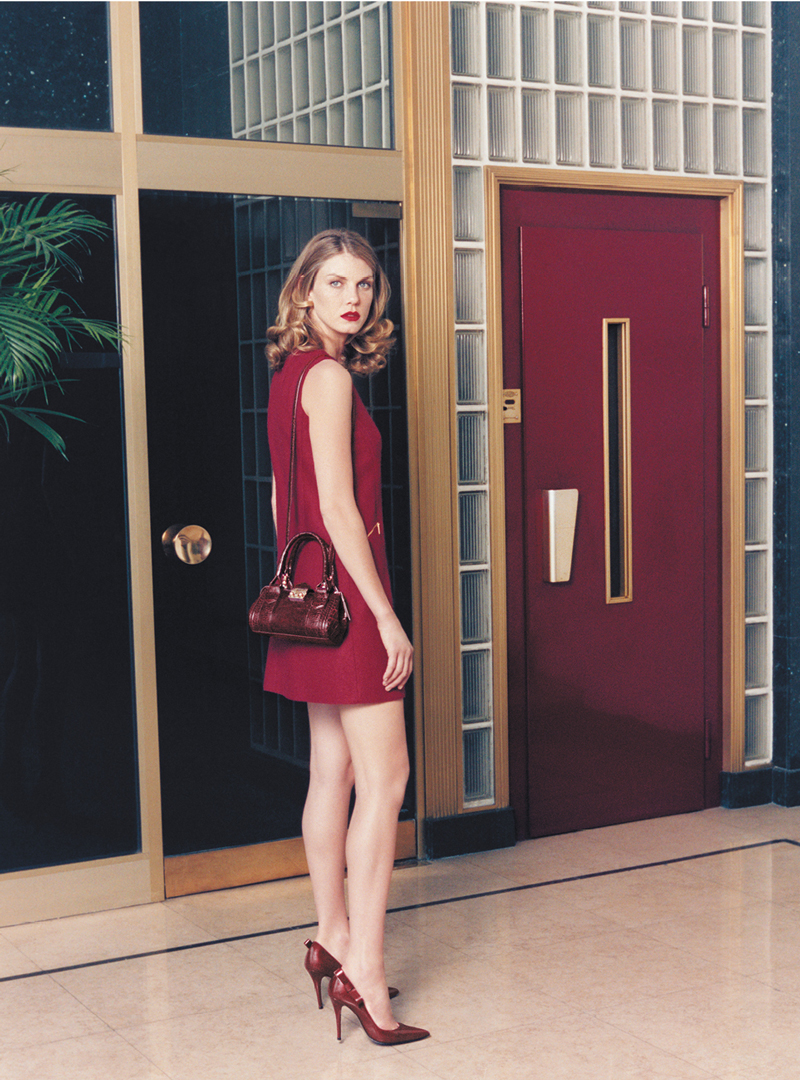 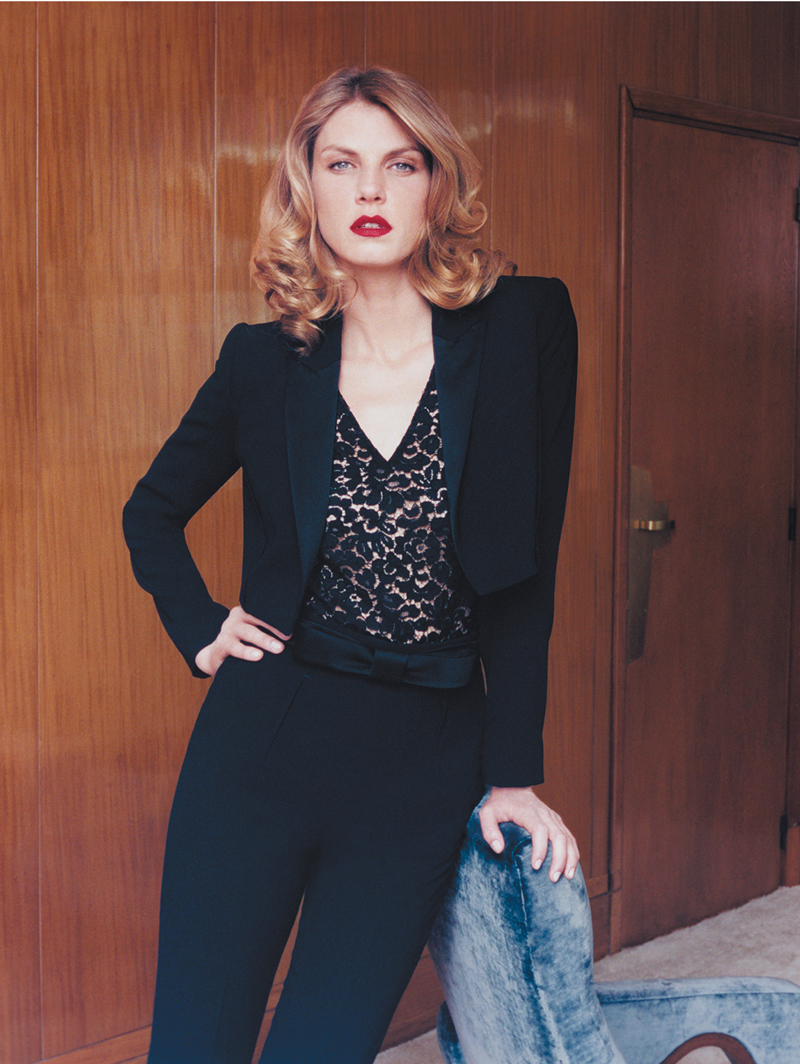 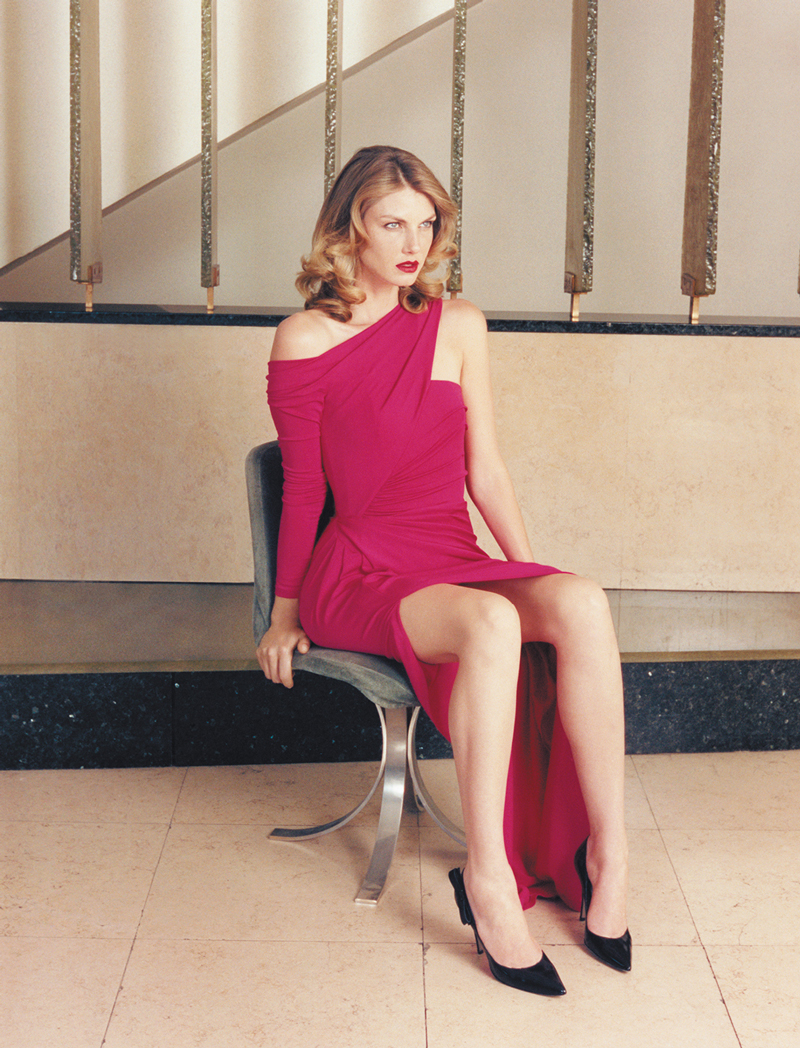 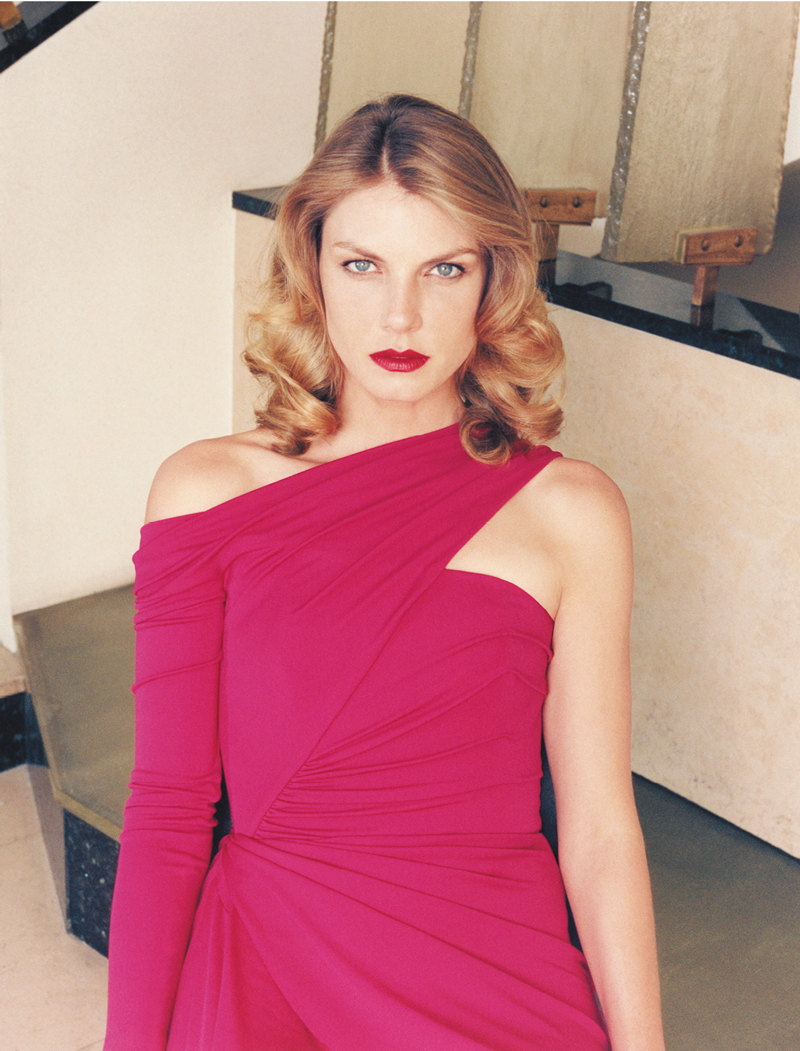