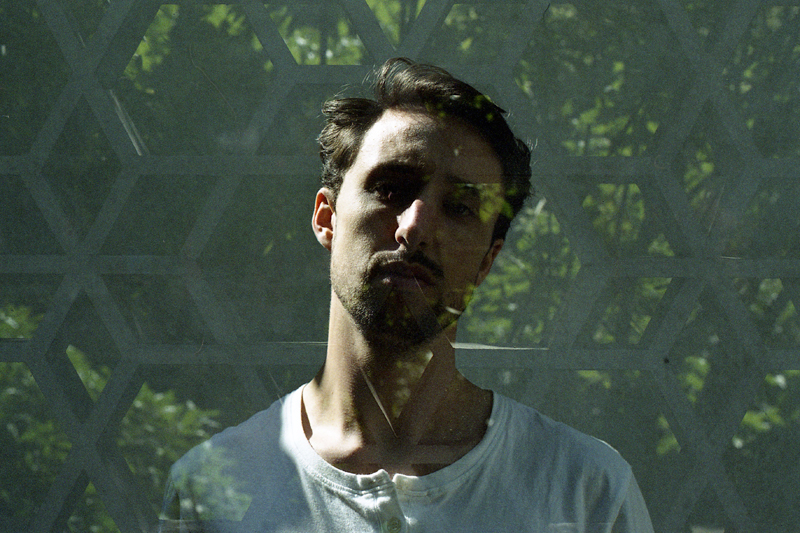 At this time of the year I’m deeply entrenched in obsessive list making. Not just “Things I want for Christmas” but some other lists too… Best films of the year, best art exhibition, best book, best lolcat, you know, important cultural things. The most hotly contested of these lists is always album of the year – usually I agonise over who gets the top spot while reviewing everything I’ve enjoyed over the past 12 months. The top spot can change on a daily basis. This year there was no real contest. You see every now and again an album comes along that has a transformative impact on your life. A piece of work that transcends the influence of a mere album, but when listened to seems more akin to an experience. This may seem hyperbolic but believe me it’s not, the album I’m talking about is called Total Loss by How To Dress Well, aka Tom Krell. It’s an uber lo-fi record with a vibe that harks back to early 90’s R’n’B. The lyrics veer between brutal honesty and poetic fancy, sung in a falsetto voice drenched in reverb and disquieting echo. You wont have heard anything like it before and I warn you now – it will break your heart.

After seeing How To Dress Well live a few weeks ago (an awesome experience) I had the pleasure of interviewing Tom. With a name like How To Dress Well it seemed like a perfect fit. I had plenty of questions for Tom, and we talked about everything from Todd Haynes to Acne sweats and his new favourite Nikes…
When did you first discover your trademark falsetto voice?
Ah, when I was very young.  Like most children, my voice was high and I would always sing oldies with my mom in a high register – like old Smokey tunes.  But I suppose you could call me a late-bloomer as it sort of stuck with me through high school.  My speaking voice changed, but I could still hit those high notes.
Your music career started with you posting songs on your own blog… Were the early fans very important to you?
Yes, very important then and even more important now. Had I not received any support from those early fans, I probably would have stopped making my music public. I was very sensitive at the time and extremely nervous about showing the public my music – which is partially why I kept my real name and image out of the light in the beginning.
There’s a lot of 80’s and 90s R’n’B influences in your music – do you prefer the music from that era to modern R’n’B?

I like all R’n’B, no matter what era it comes from. I think the perceived influence lies in the gliding tempo, emotive vocal melodies, and softness of the rhythms in most of my songs.  But, regardless of where those three characteristics are derived from, they’re not chosen because of my own preference of an era – it’s just the right pieces that lead to the affective goal I’m trying to achieve. 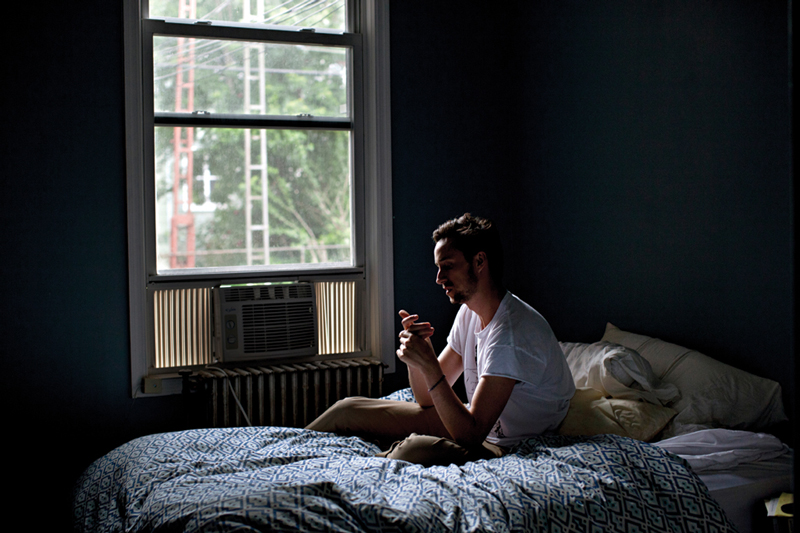 What other music do you enjoy? What sort of stuff are you listening to right now?

“Music for 18 Musicians” Jeremih, Miguel’s “Adorn”, Ariel Pink’s LP from this year… Mount Eerie always.
You seem to pour a lot of personal emotion into your lyrics and vocal delivery – is it difficult to constantly revisit these emotions when touring and singing these songs night after night?

Yes, it definitely can be. The lyrics, though often difficult to interpret, are very personal to me, often coming from very dark places.  So, it’s difficult to conjure those emotions that inspired the lyrics.  However, Total Loss is about mourning and the attempt to cope with loss.  There are moments on the album, moments of clarity, that offer glimpses of hope and those moments can be very therapeutic to sing live. 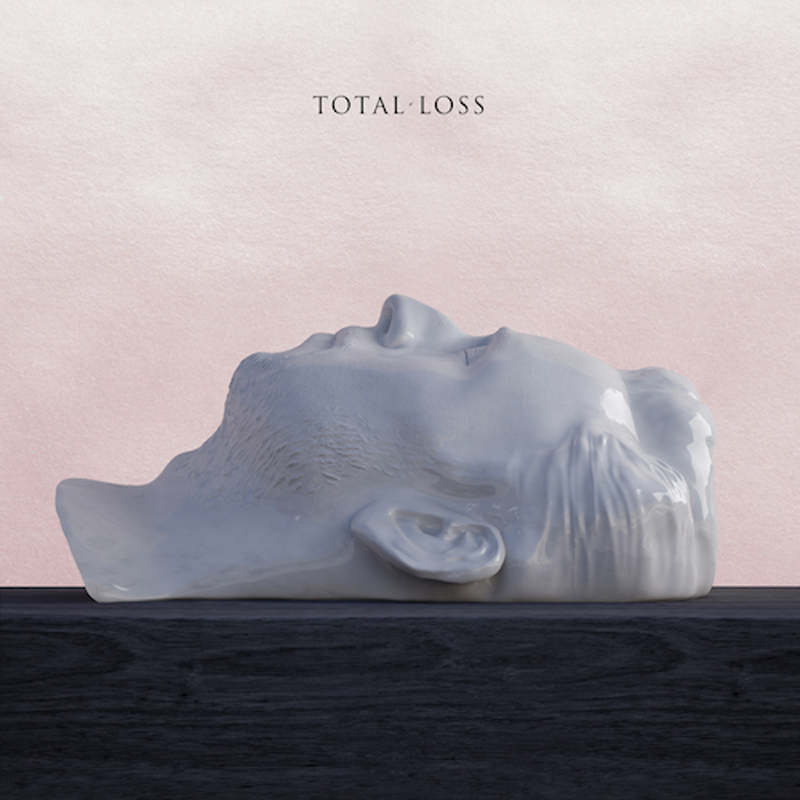 Your first album Love Remains starts with dialogue from Todd Haynes’ film Safe (one of my favourite films) and on the new record Total Loss, “Say My Name or Say Whatever” opens with dialogue from the documentary film Streetwise. Is cinema a big source of inspiration for you?

Film is a very big source of inspiration. Absolutely.
There’s a really strong modern art design element to your album covers and even your t-shirts from sculpture to graphic design and photography– is the art world something that you’re interested in?
Absolutely. Yes, on tour, whenever we can, we go check out shit popping in whatever city we’re in. Saw an AMAZING Paul Noble exhibit in London this week.
Where did the How To Dress Well name come from?
It was the name of an old book my friend purchased many years ago, right around the time I first started making music.  I was cataloging some new music I made in iTunes at this friend’s place and, there on the coffee table, was a book titled How To Photograph Women Beautifully and one titled How To Dress Well.  When iTunes asked me to provide an artist name, I just typed in How To Dress Well and, since then, all the music I’ve made has been filed under that name.  It’s just a name, not a proclamation or anything.
Tell us a little bit about your own personal style, what you like wearing or your favourite outfit…
I mean, people should just wear whatever makes them feel good and comfortable and special. Lately, I’m rocking Acne sweats, Acne button-ups, white cotton Tees, and Nikes – especially these Nikes I copped in Berlin. 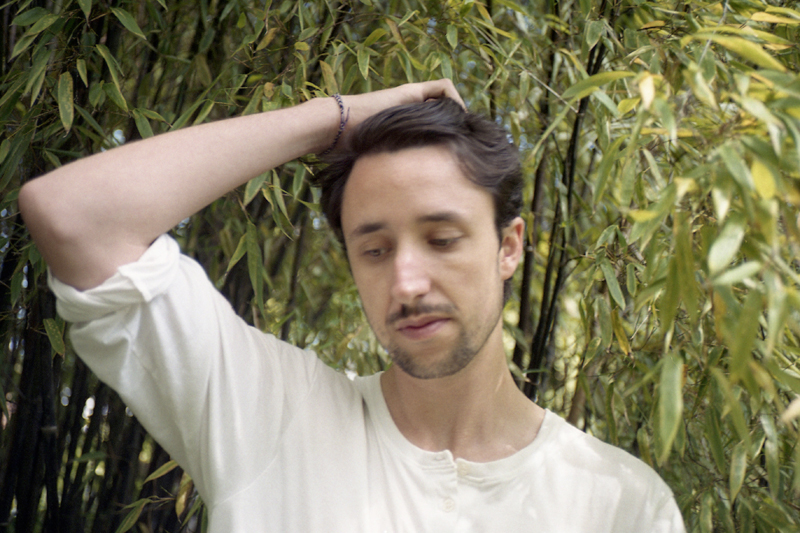 What plans do you have for the future?
I just wrapped up the European tour, which was grueling but wonderful.  Then I’ll start the west coast US tour, take a break, then Australia and Asia in February.  I hope to keep recording new material in between as I have a ton of ideas swimming in my head.