Beach Fossils have been everywhere lately! They’re four babes from New York making lovely shoegaze post-punk. Their debut record is due in 2012. Here is my favorite track from their EP “What a pleasure” – “Daydream“.

México City was amazing. It was only my second time there. It’s one of the biggest cities in the world and reminds me of being in Europe or New York.
On my first night I went to the opening of DFC, a store that carries mainly hand made pop culture related home stuff. The store itself is tiny, but that didn’t stop about 300+ people from showing up and party on the sidewalk while drinking beer and Mezcal  – my drink of choice.
After a few too many drinks, we went to a seedy karaoke bar nearby with a lot of 90s Spanish pop tunes on its repertory… At 1am, that’s all we wanted to sing out loud! The next day, I met up with my friend Jacinto, who just moved there from L.A. and browsed the downtown markets for Christmas ornaments. We then walked around Zocalo for a few hours.
At night time I met up with my cousin Jorge Tellaeche, a well-known local artist. It was the opening of his new exhibition and again, mescal was in my glass! Afterwards I ran over to see Quiero Club the band of a lovely girl I met there named Marcela Viejo.
After the gig, my friends from Hello Seahorse! were djing and all I can say is that I’ve never danced to so much hip-hop in my life – it was really fun. People in México City are really friendly, nice and polite. On my last day, I visited the Frida Kahlo Museum where I spent the whole day looking at Frida’s art and house. It was so peaceful and beautiful I didn’t want to leave.
Afterwards, I met up with my friend Mario Lafontaine, a tv show host. We were listening to his extensive record collection, when all of the sudden an earthquake struck! We looked at each other confused and with laughter, we continued to listen to records while the earth moved for 15 seconds or so. It turned out to be a 6.9 on the Richter scale! Luckily, nothing happened and no one was hurt. After I left, I met up with some friends for my last night in town and we went to a small house party for Vale Vergas Discos, a local shoegaze experimental punk label. As we danced the night away, I couldn’t help but think how much fun México City was and how I wanted to take a trip down there at least once a year. A lovely city, a lovely vacation. Here are some highlights… 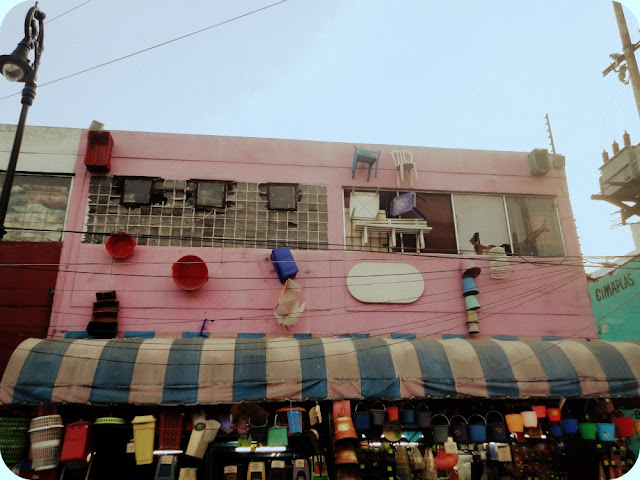 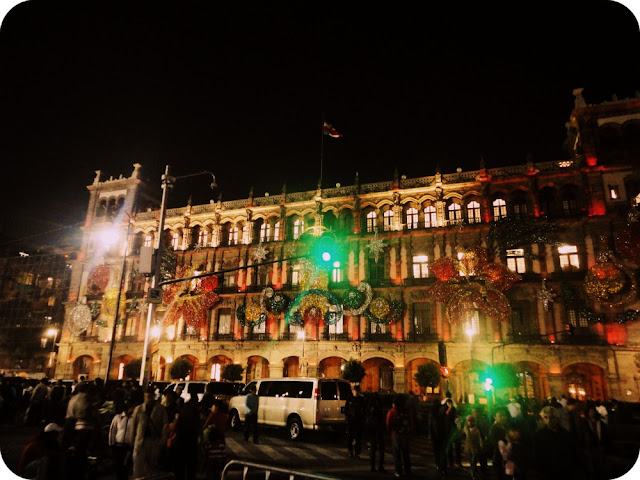 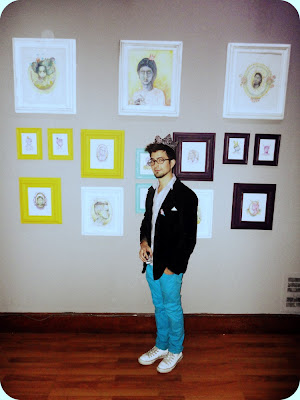 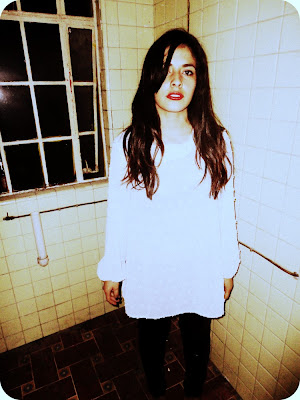 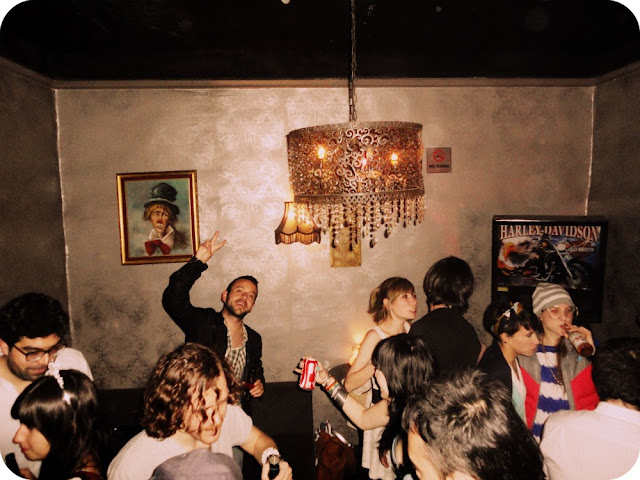 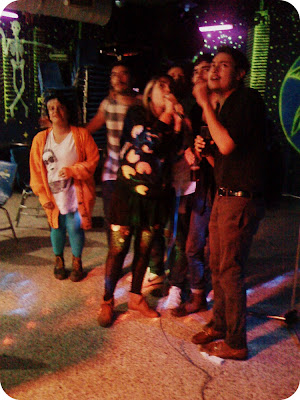 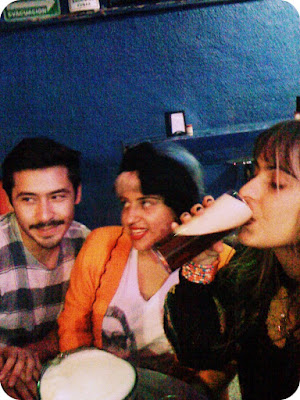 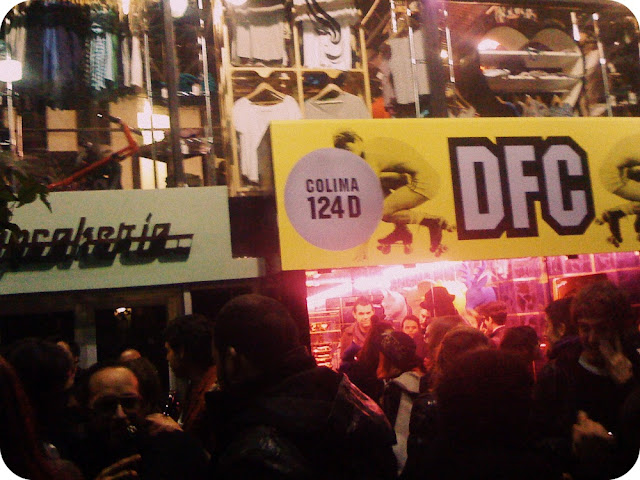 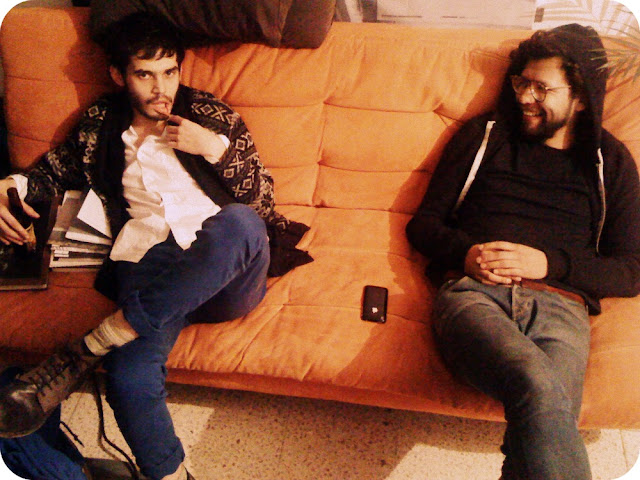 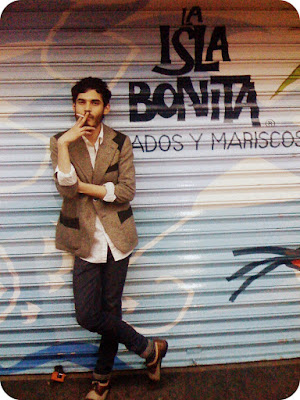 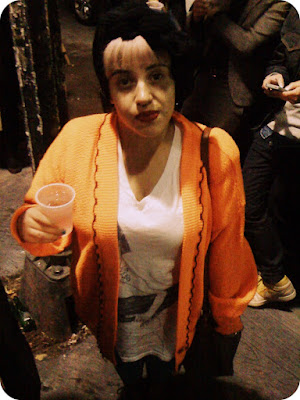 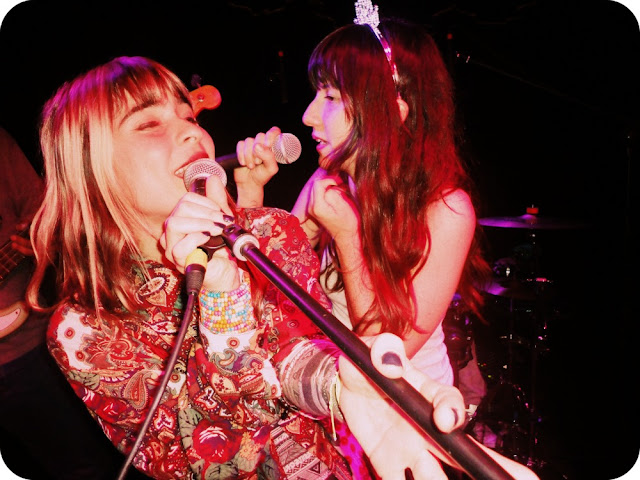 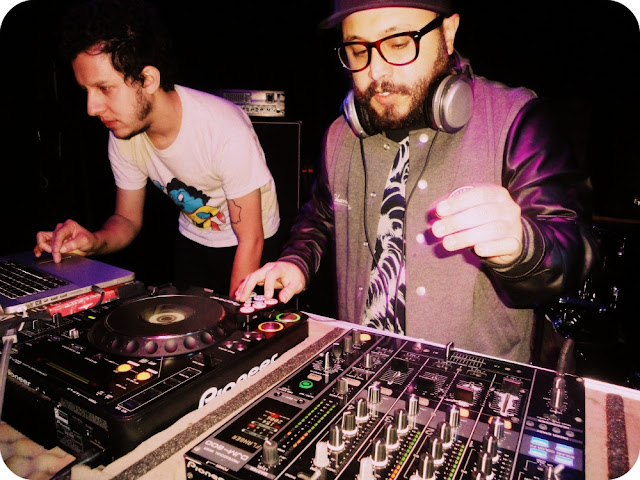 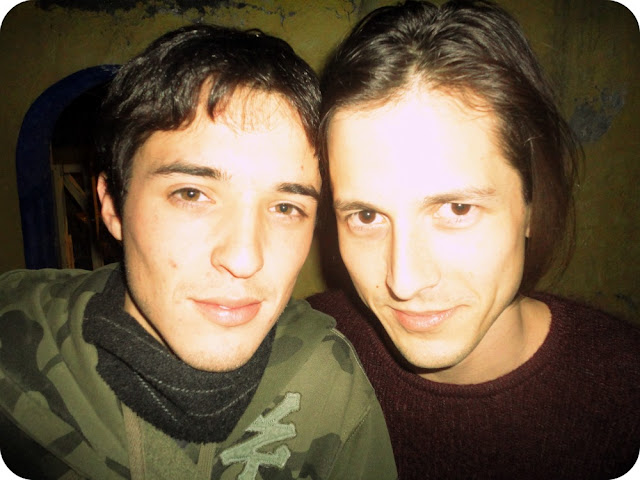 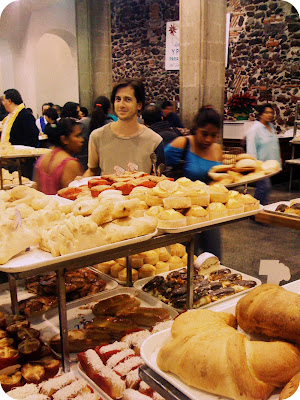 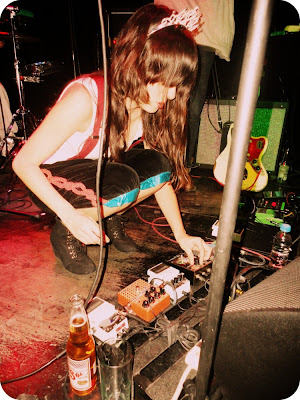 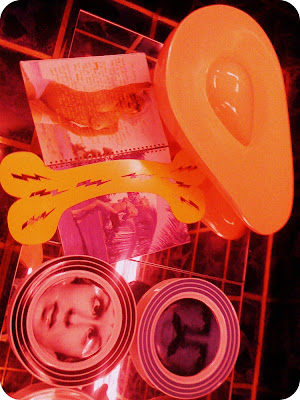 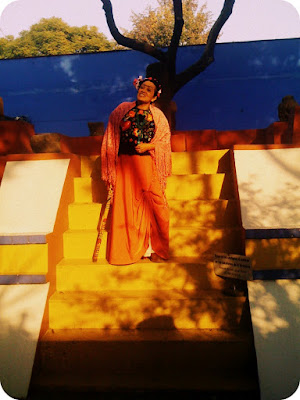 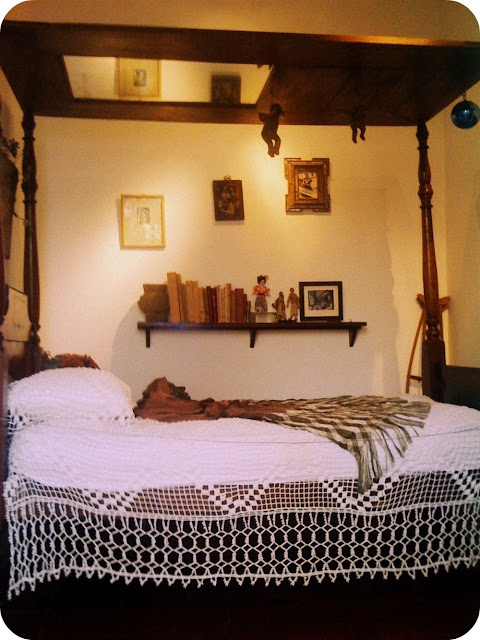