Hi-Fashion is a self-described dance-punk/electro-pop L.A. duo formed by Jen DM and Rick Gradone. It reminds me of how the 90’s are present and The 00s will no doubt make their come back soon. Hi-Fashion seems to be moving up in the Southern California club scene with their wonderful costumes and their amazing choreographies by Danny Nolan. Hi-Fashion is part Manda Rin from Bis – part Grace Jones, a little touch from the school of Peaches and a bit of Madonna’s pop culture phenomena. My favourite track of theirs?  I’m Not Madonna.
Facebook Page – SoundCloud – Website

This is Erica, her style is usually sort of  late 80’s Freestyle, a little bit Gothic-Chola, and very L.A. “anything-for-a-good-time” party girl. 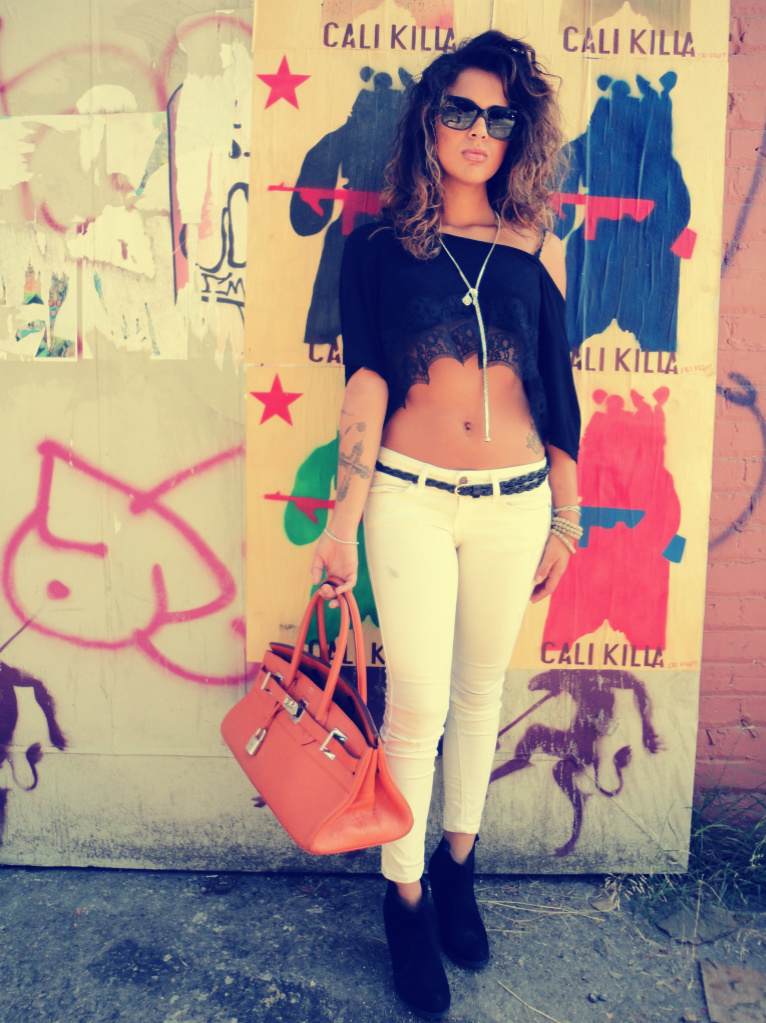 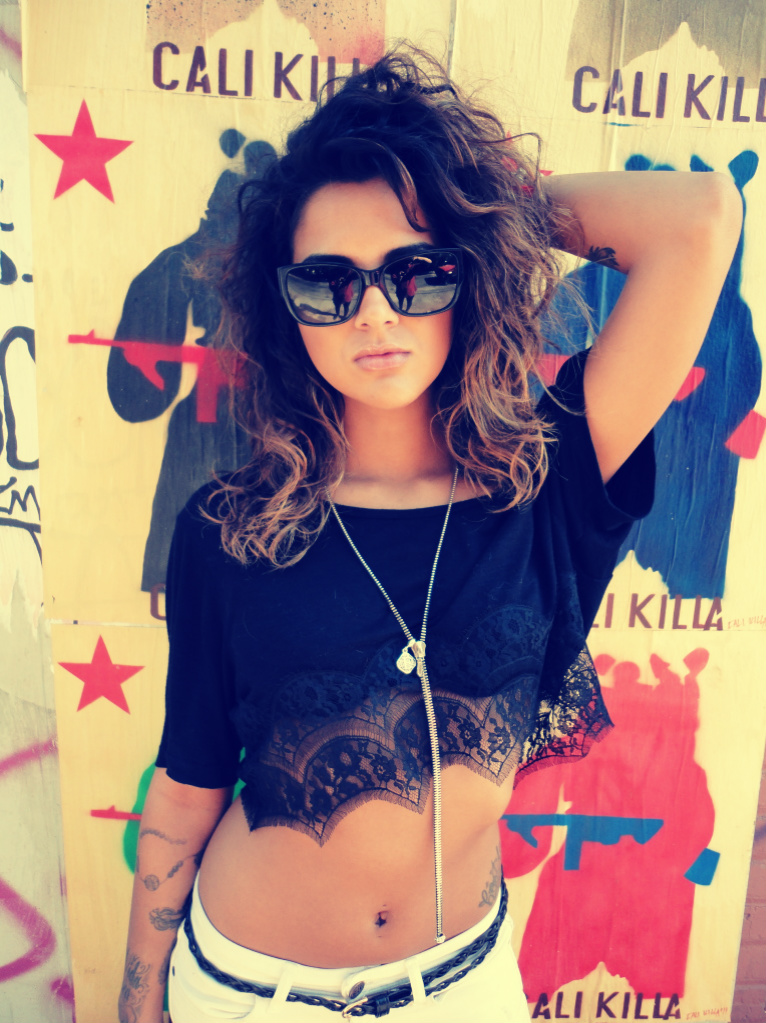 As some of us know, August 16th is an International “Holiday”, so I thought I’d get “Into the groove” at a weekly L.A. party called Mr. Black thrown at Club Bardot in Hollywood. I’d never been there, but that night for obvious reasons I decided to see “Where’s the party” and get there like a “Ray of Light” and “Justify my love” for dancing to her “Music”. “Deeper and deeper” into the night I got “Hung up” dancing to my friend Josh Peace’s Madonnarama dj set all night. Also, it was my birthday that night, so that made it extra special for me. After all, it seems like this past year, it has been the return of Madonna. I could say she’s back in “Vogue”.
Ok ok, enough with the Madonna references! The images will speak for themselves now. 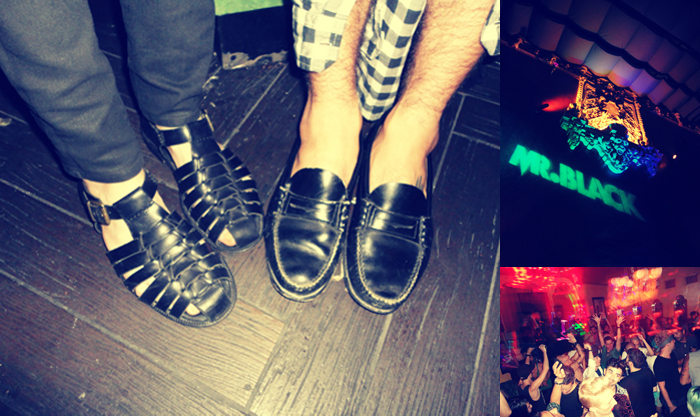 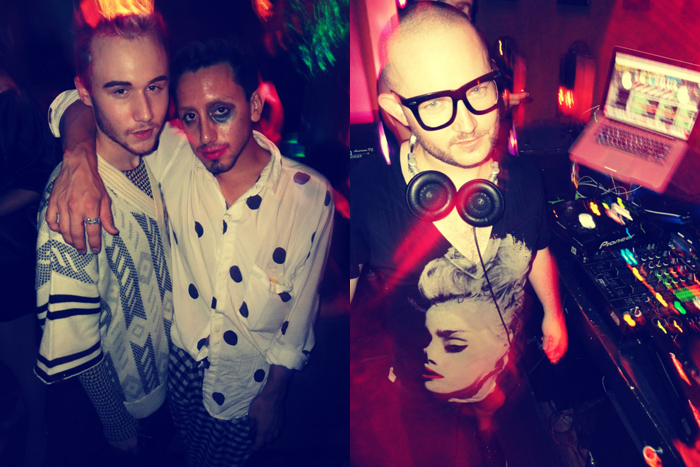 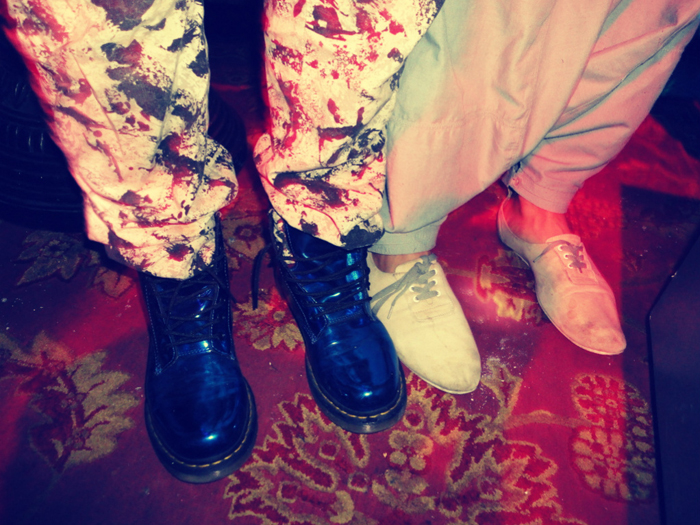 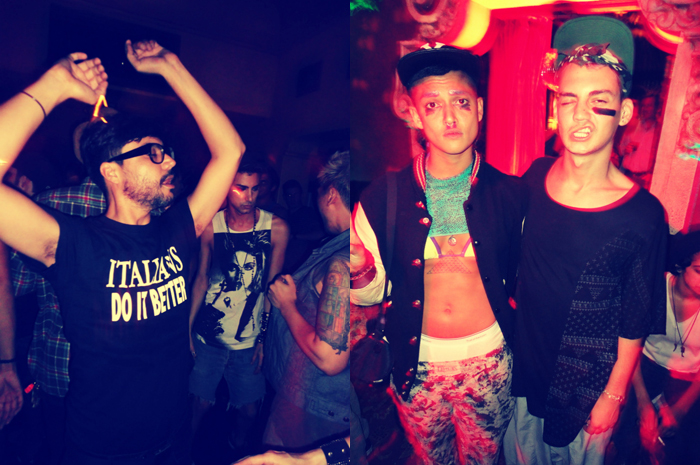 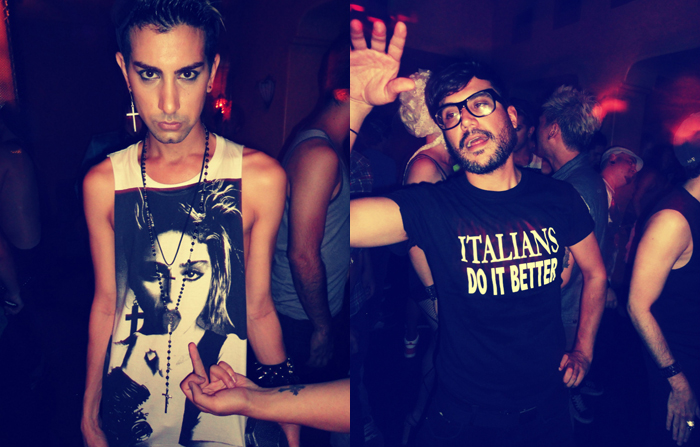 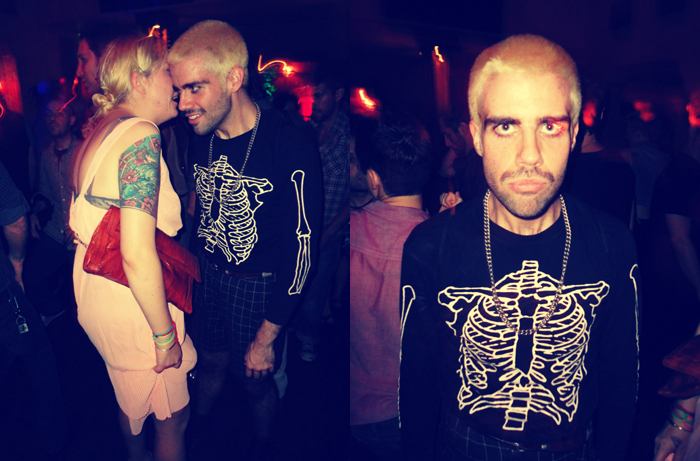