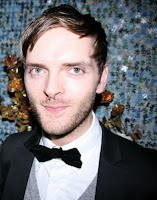 At this time of year there are countless pages of magazines, newspapers and whole TV shows dedicated to lists. Films of the year and albums of the year are always fun to read but the most interesting of these end of year lists is always ‘best dressed’. Despite my esoteric and obtuse tastes there’s always a few albums or films which I like that appear in even the most ill-informed list, but the best dressed men lists confound me every year.
I assume there are some criteria for appearing on these lists that I don’t know about but looking around at this year and last year’s lists all the ‘best-dressed’ men are the same. Firstly they’re mostly pictured at red carpet events and are nearly always wearing suits. Suits are fine, on some people suits looks great and we all know that if you want a really nice suit, you go to Saville Row and have a bespoke suit tailored to your body. 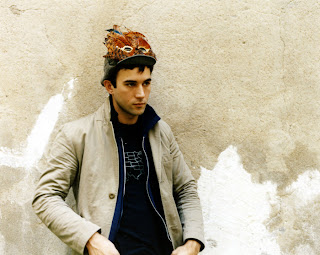 But what’s so great about that? Film stars and music stars are rich, they can afford all the designer clothes and handmade suits they want, plus you can assume they all have stylists too. My point is wearing a sharply tailored suit is fine but it doesn’t really show any personal style does it?  So when I see endless pictures of Justin Timberlake, George Clooney, Brad Pitt and David Beckham in the ‘best-dressed’ men’s list I get a little angry. David Beckham? Really? I’m not even going to explain why that’s wrong because you should already know. 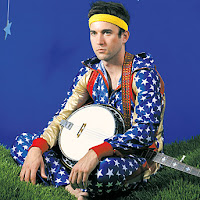 To quote a great man, these lists “say nothing to me about my life“. So to start off a new series of sporadic blog posts my first style icon is the magnificent Sufjan Stevens. I’ve been obsessed with his music for years and as a relatively reclusive music star he’s all the more enigmatic. 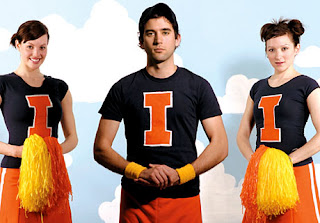 When I first saw him in concert I was taken aback by how theatrical the show was. Sufjan and his band were in costume as cheerleaders. The man can look good in tracksuit bottoms.The next time I saw him was on Halloween and in a smaller more intimate venue I could get up close to see Sufjan’s paper wings, his feathered eye mask and guyliner. Perhaps it was the folk music that made me think he wouldn’t be interested in fashion but there’s something about the confidence with which he wears these outfits that makes them seem completely normal.
You might not see the appeal in such ordinary clothes but style isn’t about fancy garments it’s about an outfit that has the ability to sum up a person’s attitude or a look that projects their personality without any effort. But as his music style has changed recently so has his fashion. Somewhere between Walter Van Beirendonck and Cassette Playa Sufjan’s new style is all about post nu-rave day-glo colours and robot dancing and for that reason, he’s number 1 in my list. 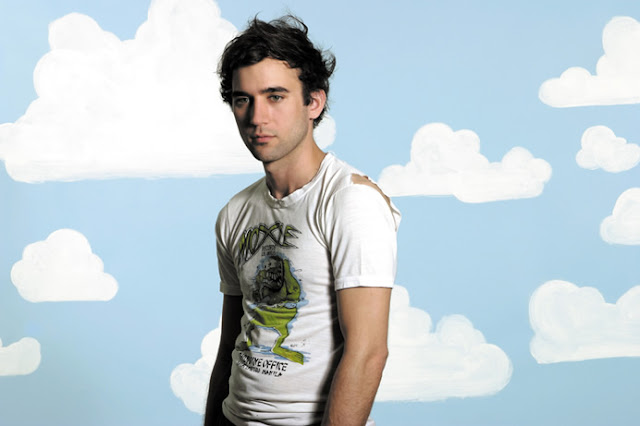 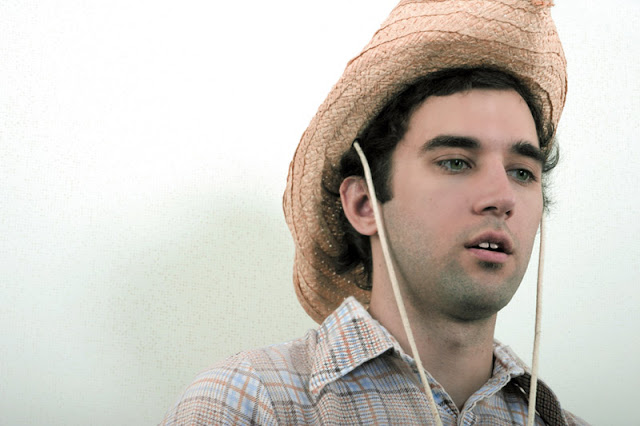 Don’t forget to enter the Christmas Giveaway, you have until Jan 9th.