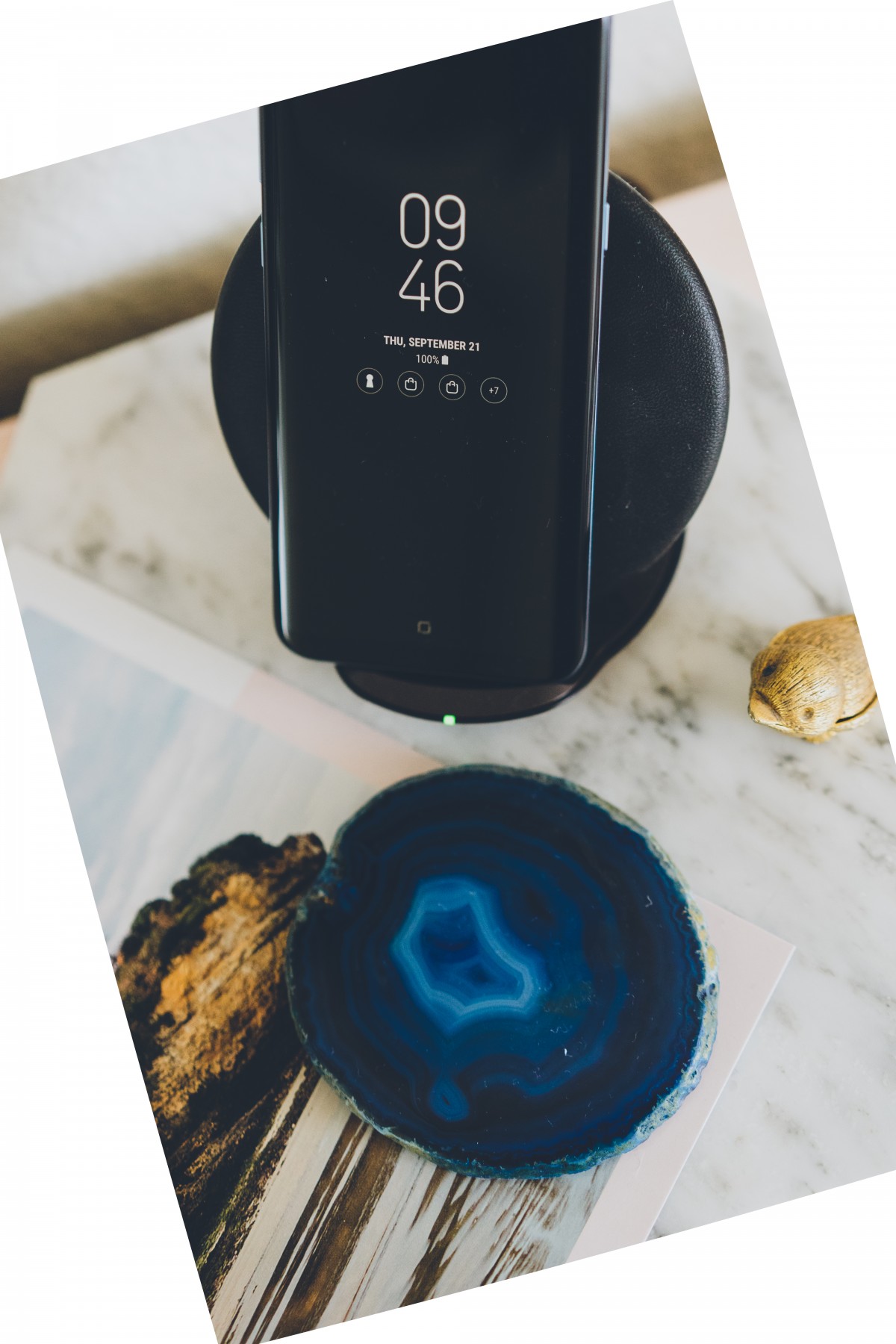 In Collaboration with Samsung

Last Tuesday started like every other Tuesday… I woke up, made myself a cup of coffee, ate some breakfast, took my kid to school, did some work… and then I jumped in my car to the Samsung Galaxy Studio Pop-Up in the Americana on a very special mission…
What I thought was going to be a rather traditional “get to know your new smartphone” sort of event quickly turned into a whirlwind of fun times. Two minutes after I’d set foot in the studio, I was sitting in a 4D Gear VR station, looking rather swish with my new Samsung Galaxy S8+ smartphone nestled in a Gear VR headset while shooting aliens. Moments after successfully saving the Universe (you can thank me later), I was handed a Gear 360 and then placed in a circular glass pod, complete with flying rose petals and a pop music soundtrack. No, I wasn’t actually abducted by aliens. You see the Gear 360 is a nifty piece of camera equipment that allows you to film everything around you (360 basically…) and then share it seamlessly to your Galaxy S8 smartphone. This way, you can create your own VR world. You could use it to blow your friends’ minds and create insane holiday videos – travel influencers will go mad for this. With my artist hat on, I am thinking I could turn some of my landscape series into reflective interactive installations, where the viewer becomes the subject. Watch this space!

I was also introduced to my new best friend Bixby, a virtual assistant that lives in your Samsung Galaxy smartphone or tablet and is always on call. You can link him up with Smart Home devices (Samsung or other) and communicate with it to prepare your home for your return from work or a trip. I wish I’d had Bixby on my team when I came back from Palm Springs a few weeks ago to a house so hot it felt like a Swedish sauna. It would have been as simple as telling Bixby to please turn on the AC to 78F and perhaps pre-heat the oven while you’re at it. That Bixby is pretty dreamy, isn’t he? And he always replies when you talk to him. No ghosting here!

As for the phone itself, my brand new Galaxy S8+ has an amazing infinity screen (I am always greedy for a larger screen) – I am now a full convert. I would say the most important feature for me is the camera (12MP rear and 8MP front). The S8 and S8+ take amazing photos (even in low-light!) and has an enhanced front-facing camera too (with built-in stickers) that is guaranteed to make your selfies pop if you are so inclined. If you want to judge by yourselves, all the images in this post were taken with the Galaxy S8+ with very minimal editing (apart from photo of the phone). And once you’ve taken your amazing photos, you can show them to your friends on the Infinity Display that stretches beautifully from edge to edge (on my S8+, it is even larger, perfect to watch movies while on the go too!). The S8 and S8+ are also IP68 water and dust resistant which means you can really take it everywhere… Including pool side – or even in the pool! It’s like the phone was made for me!

The good news is that if you live in Los Angeles, Las Vegas, Dallas, Chicago or Washington D.C you have until November to go and visit your local Samsung Studio Pop-Up! If not, I urge you to try out the Galaxy S8 or S8+ anyway, it is a real game changer! 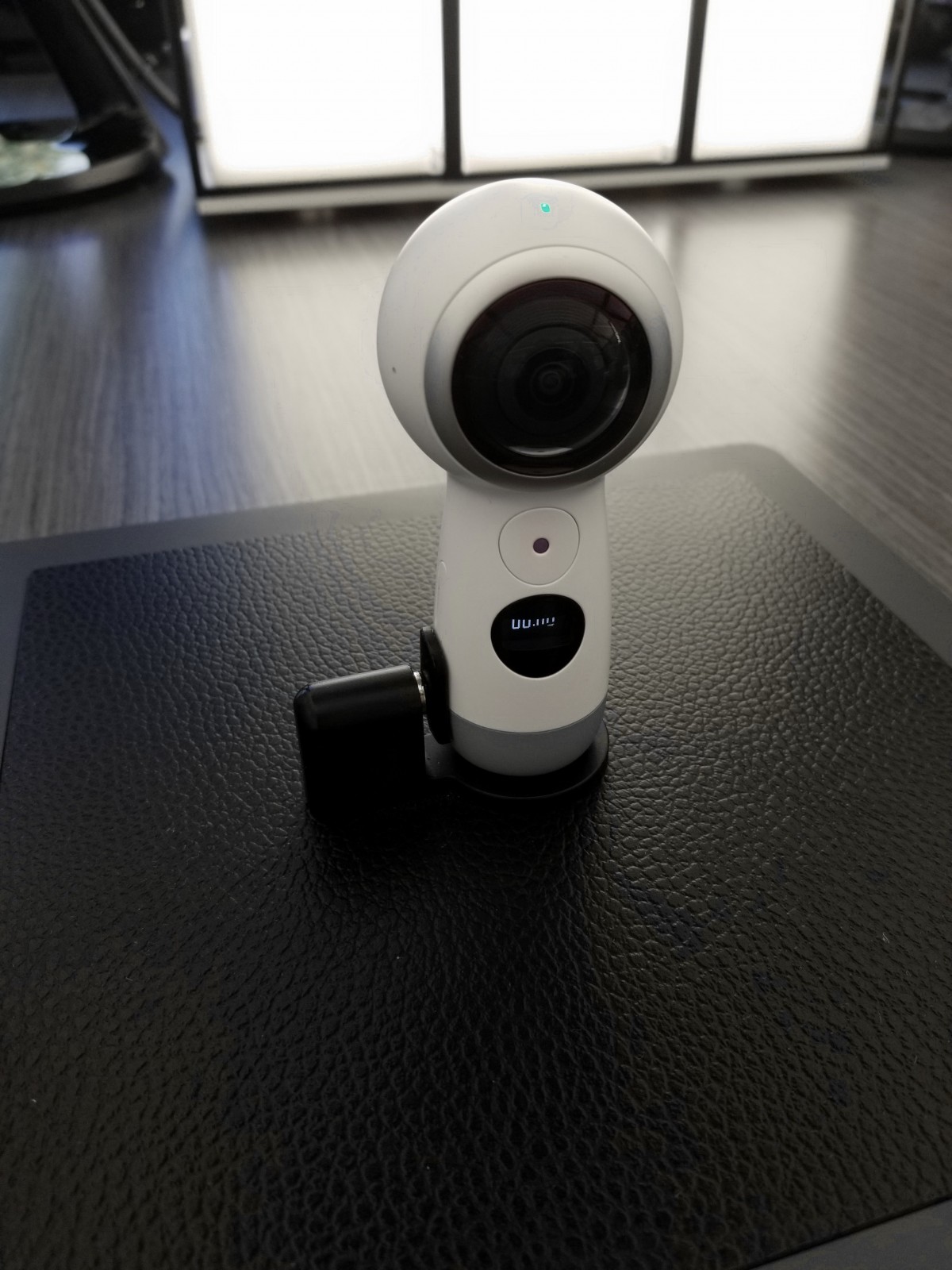 Leisurely cycle in the French countryside or Tour de France? You decide! 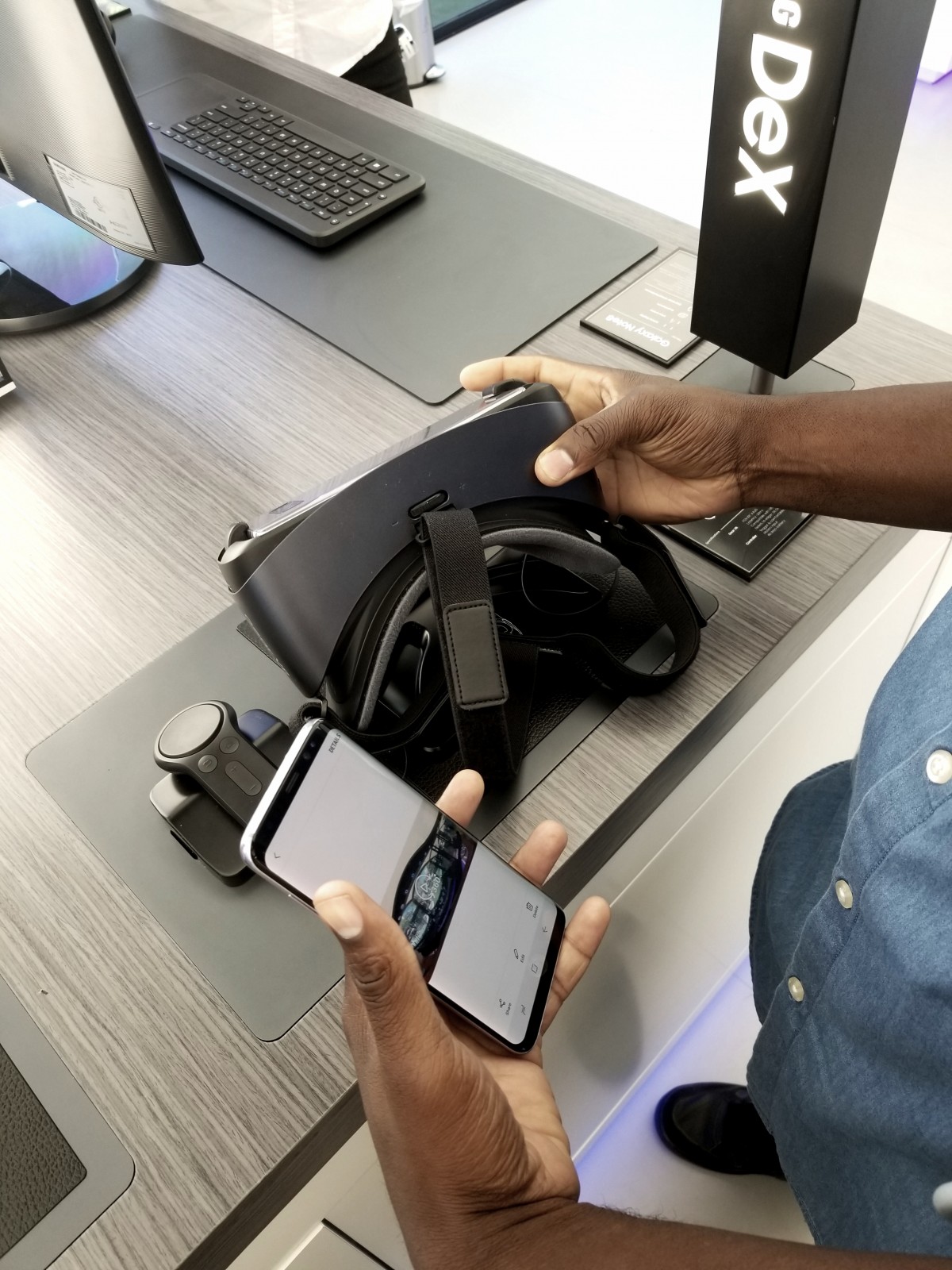 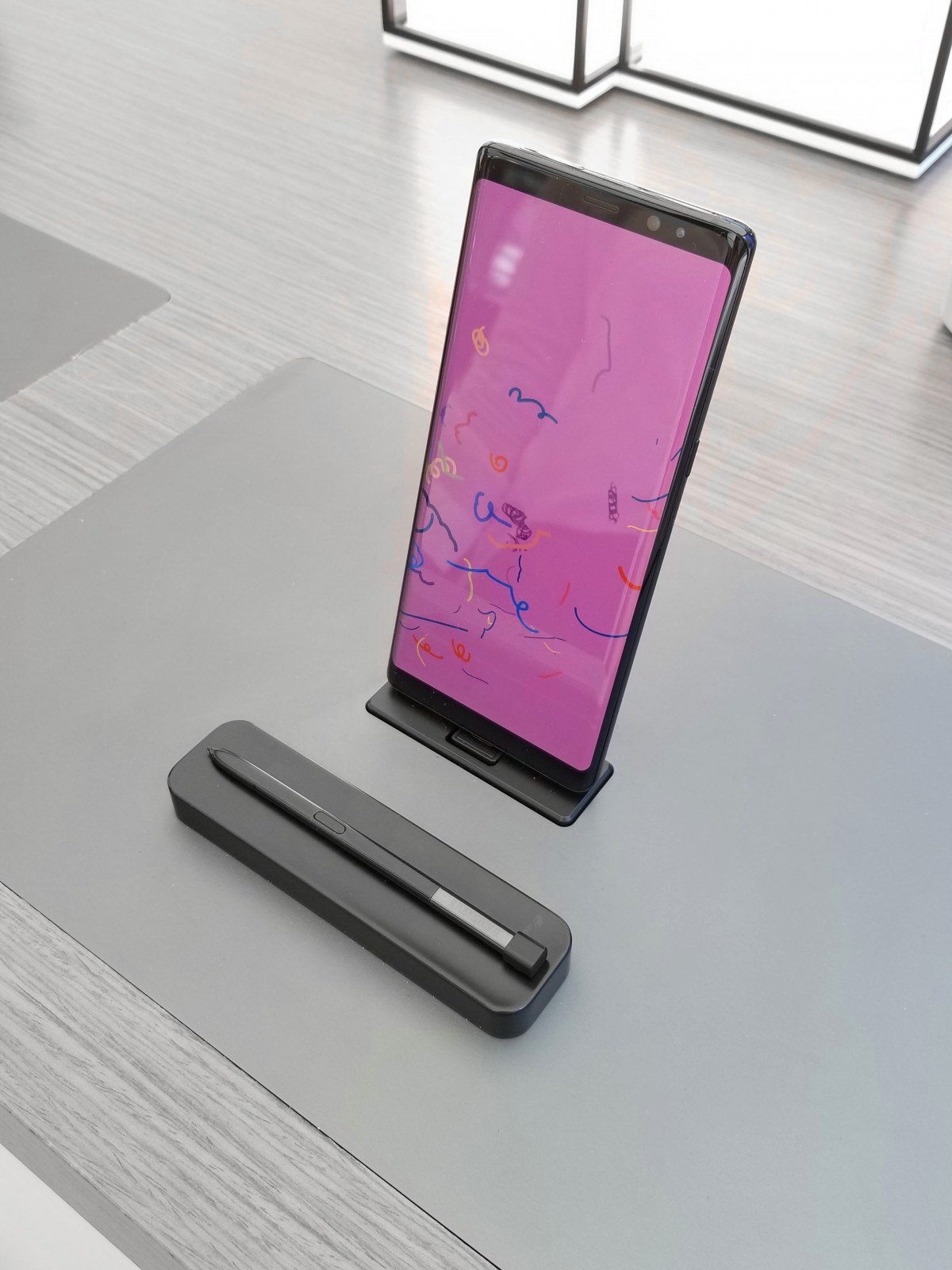 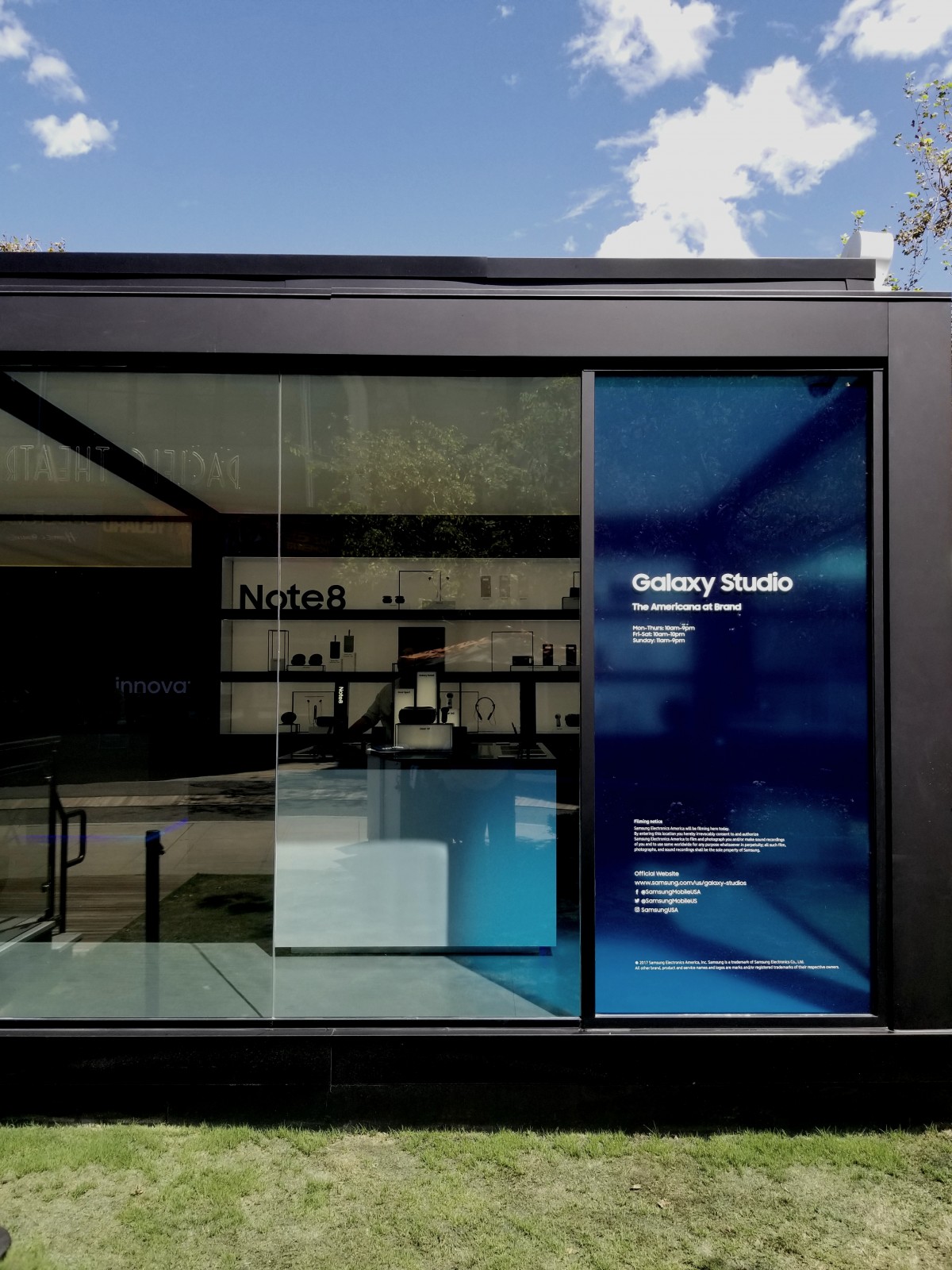