What do you get when you place a mansion straight out of the fanciful mind of the Great Gatsby in a city located on the slope of an active volcano, some 9,350 ft above sea level in the middle of the Andes? Casa Gangotena, a 31-room eclectically decorated boutique hotel in the heart of Quito’s Old Town. The hotel is in a very interesting location in Quito indeed… Not only is it at the core of the historic centre – which is one of the least altered and most preserved historic centers in the Americas, currently going through an extensive revitalization process -, it is also in a historically significant location at the south western corner of Plaza San Francisco, where Inca temples were once, according to early Spanish Chroniclers.

While the current grounds where the hotel now stands were always used to lay the foundations for rather impressive stately homes, the building in its current incarnation was built in 1924 by the Gangotenas, one of the capital’s leading families. They owned the home until the mid-2000’s when it was converted into the boutique hotel it is now. The intricacies of the building’s history go hand in hand with Quito’s evolution. While sitting on the third floor terrace, sipping on a coffee (single origin Ecuadorian, of course), you can admire the many layers of this beautiful and complex capital city.

Inside, it is a little bit as if Wes Anderson had shared a Pinterest board with the Great Gatsby – think jungle-icious winter garden on the ground floor, pastel extravaganza on the ceiling and minimalist white marble bathrooms. Add to this a touch of Spanish opulence complete with heavy velvet drapes and plush leather sofas and you have the perfect hideaway. After a long day exploring Quito, you will need it: the city is as intense and exhausting as it is high-up in the mountains.

The rooms themselves are nice and spacious, with ample space for luggage, a generous desk for the odd email session and divinely comfortable beds. Despite the current metro site on the Plaza and the general hustle and bustle of the area, the rooms are also relatively quiet – or at least as quiet as a centrally located city hotel room can get. The bathrooms will likely satisfy any need to Instagram your bubble bath with their pristine white marble surfaces and large standalone tub with separate shower. 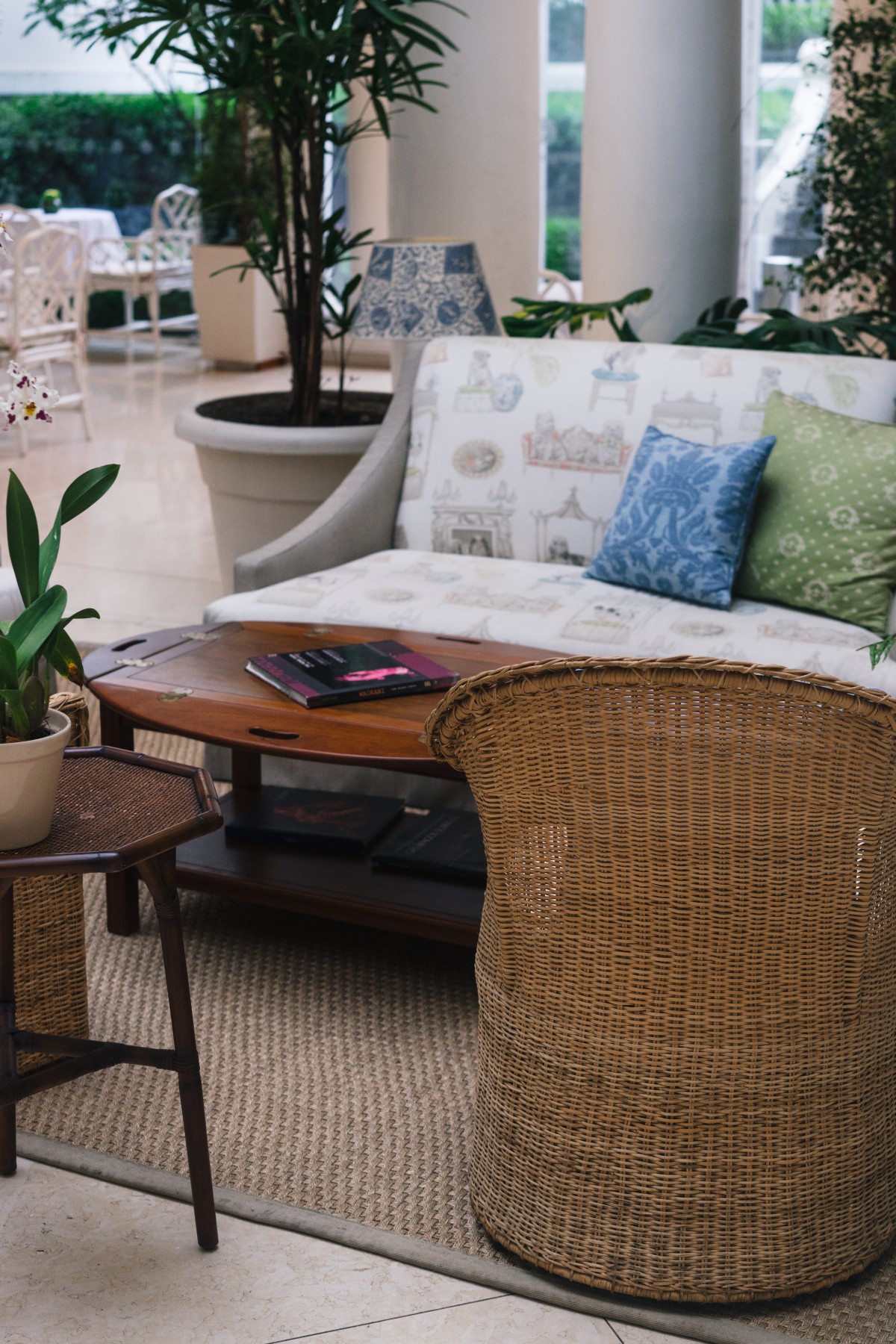 Double rooms from $450 (£365) including breakfast, Wi-Fi and a daily activity such as chocolate tasting, a cleansing demonstration with a local herbalist or a historical tour of the mansion building.

Mademoiselle Robot was a guest of Casa Gangotena for 3 nights, full board.