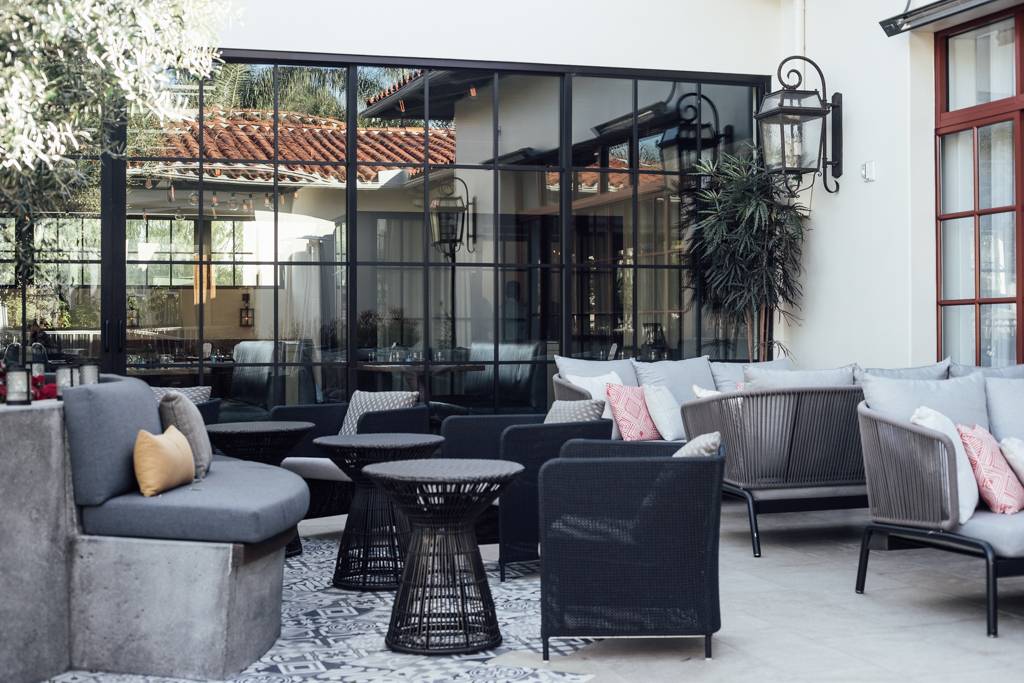 Now that I live in the Golden land of permanent holiday vibes, I must say my feet haven’t been itching as much to travel as they did when I lived in London. “Why see the world when you’ve got the beach?” – that Frank Ocean verse stuck in my head every time I jump in the car to Malibu. No matter how much I love Los Angeles, sometimes I feel like I need to escape the city. Usually, I would go to Palm Springs or Joshua Tree, easily accessible from the east side where I reside. This time I decided to try somewhere different and headed to North San Diego – Carlsbad to be precise – to stay at the Four Seasons Residence Club Aviara, a resort located about 30mn from Downtown San Diego.

As soon as I opened the door to my villa there, I had the answer to the question I’d been asking myself ever since moving to Los Angeles: “where do you go on holiday when you live on holiday?”. San Diego, that’s where. The city feels even more chilled out than Los Angeles and it is only 2.5 hours away. What more do you need? The resort itself is just east of Carlsbad, perched on a hillside with amazing views of the surrounding valleys. I was there during one of those pesky “atmospheric river” days, so I didn’t get to experience the coast in its full glory, but it allowed me to spend some quality time in my villa… Between catching up on my reading, watching a bit of trash TV, making s’mores in the fireplace, playing with the pup and having a leisurely bath, I didn’t have time to complain about the rain.

I left the villa to take a tour of the property followed by a hike around the nearby Batiquitos lagoon and a manicure at the spa. Had I been not so lazy, I would have also been able to take a dip in the heated pool followed by a stint in the fitness centre, but what can I say… The call of the villa was too strong.

The villa I was staying in was vast and comfortable, with a large kitchen, two bathrooms and two balconies. There was also a separate dining room, perfect for hosting a dinner with friends. On the one night we were brave enough to leave the room, we had dinner at the chef’s counter at Seasons (more on this in a separate post).

Whether you also live in California and need a quick weekend getaway, or if you are in Europe and considering a road trip through the Golden State, make sure you book a couple of nights at the FS Residence Club Aviara, you won’t regret it. 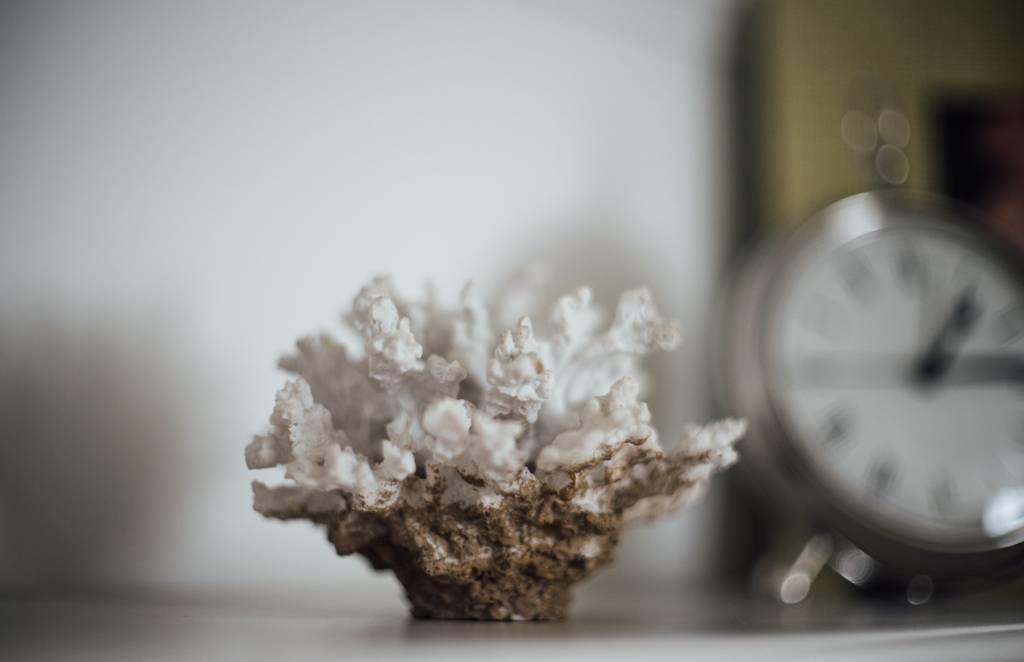 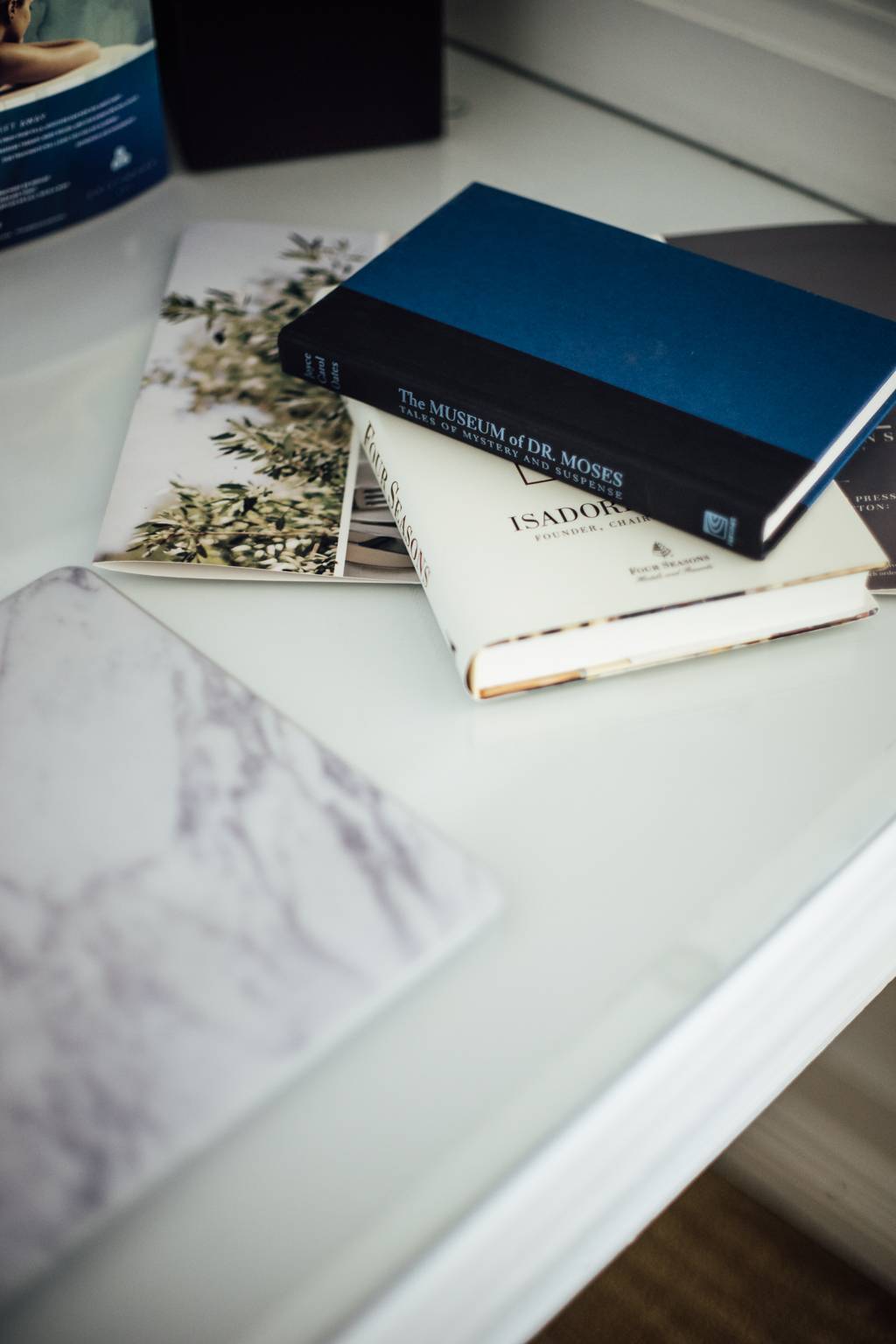 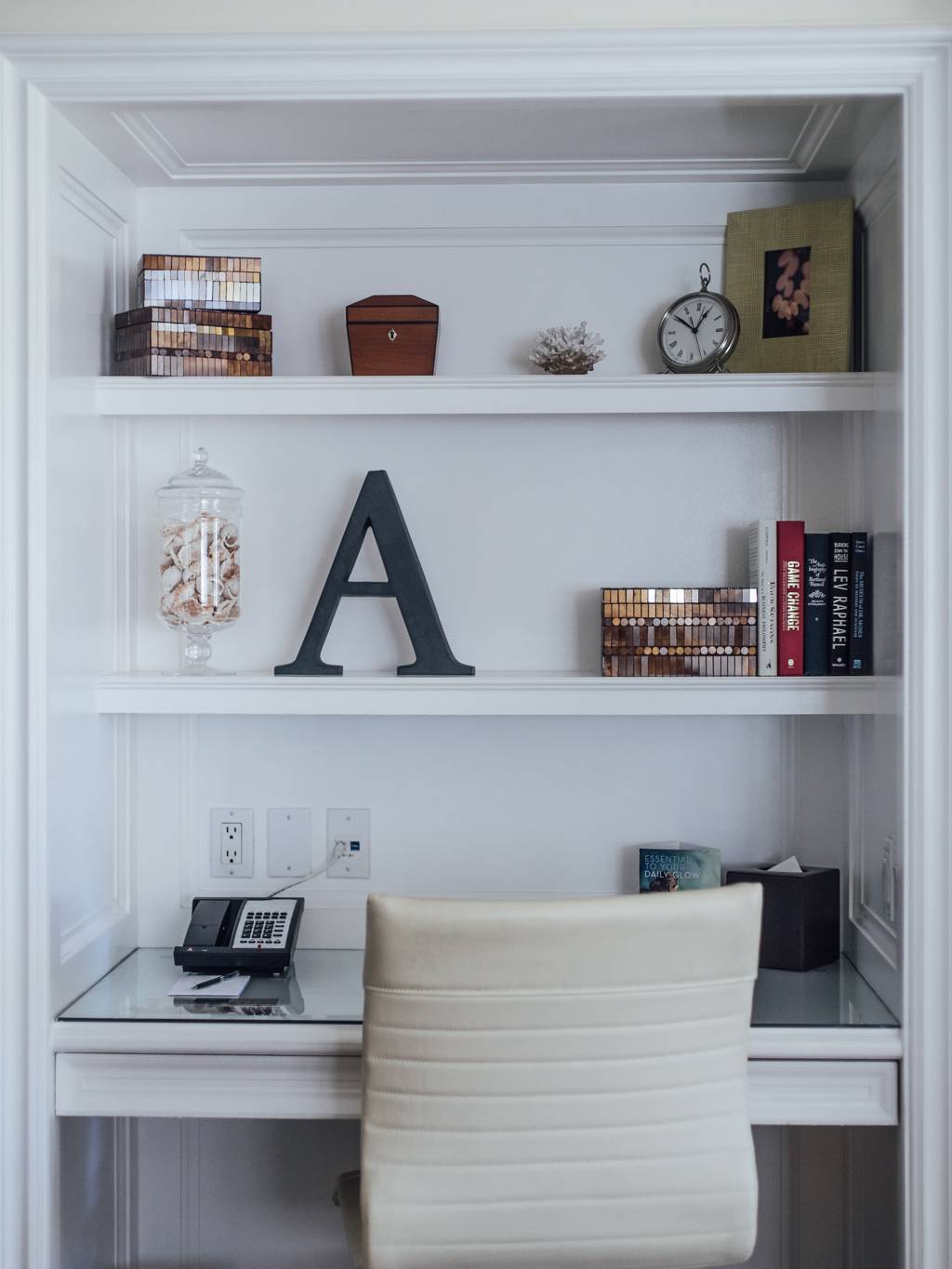 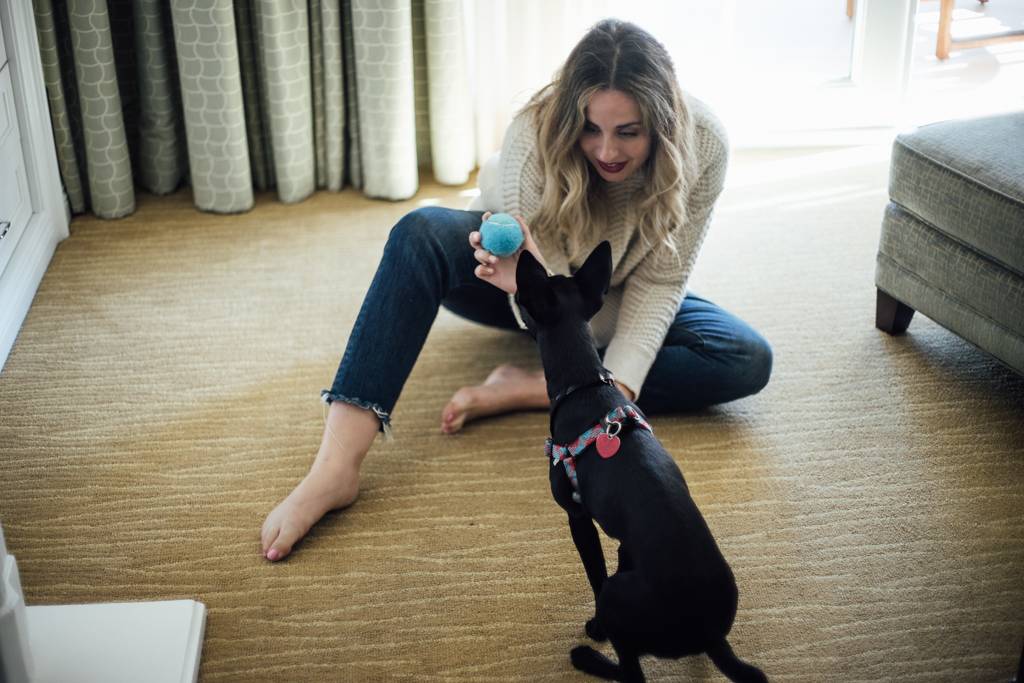 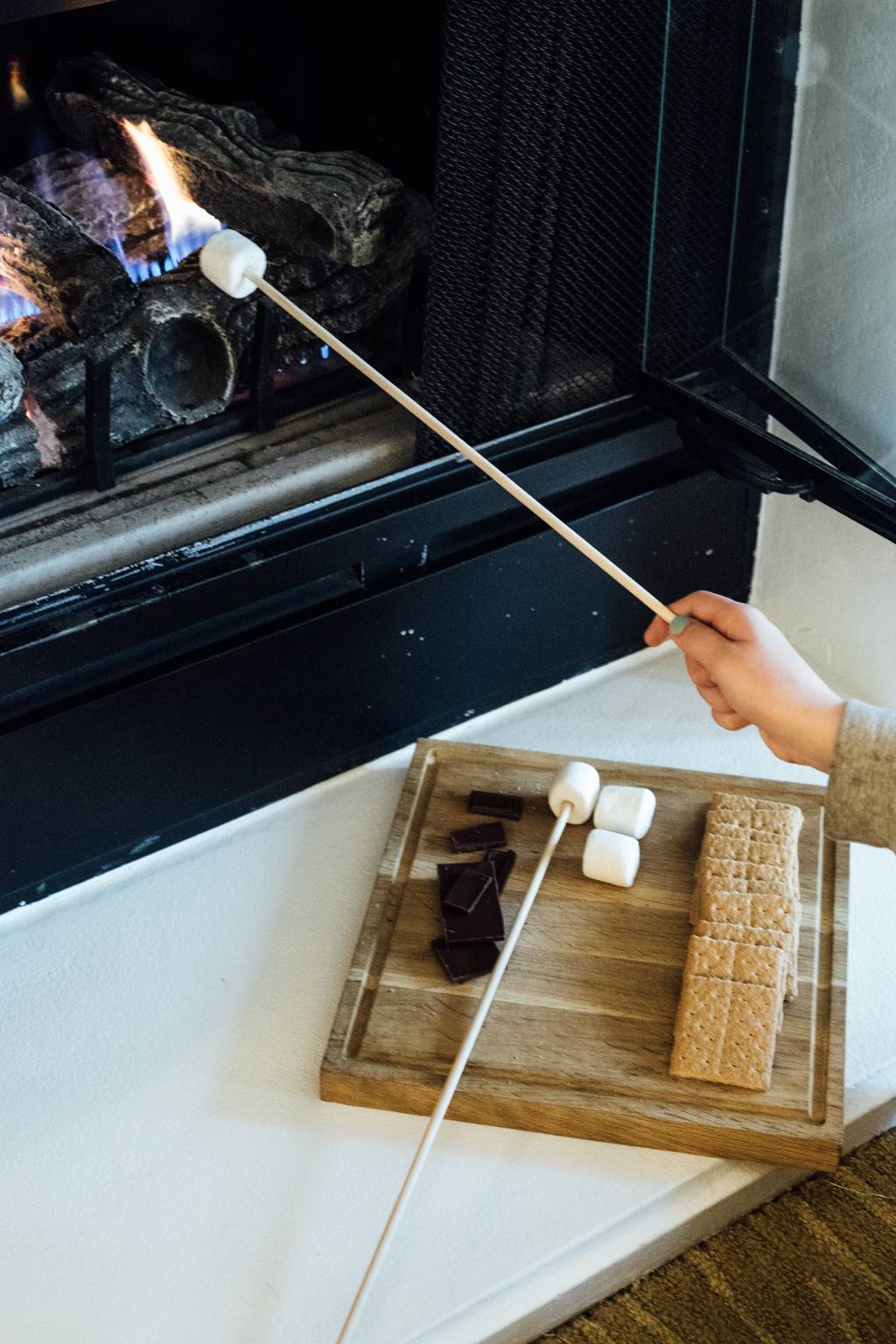 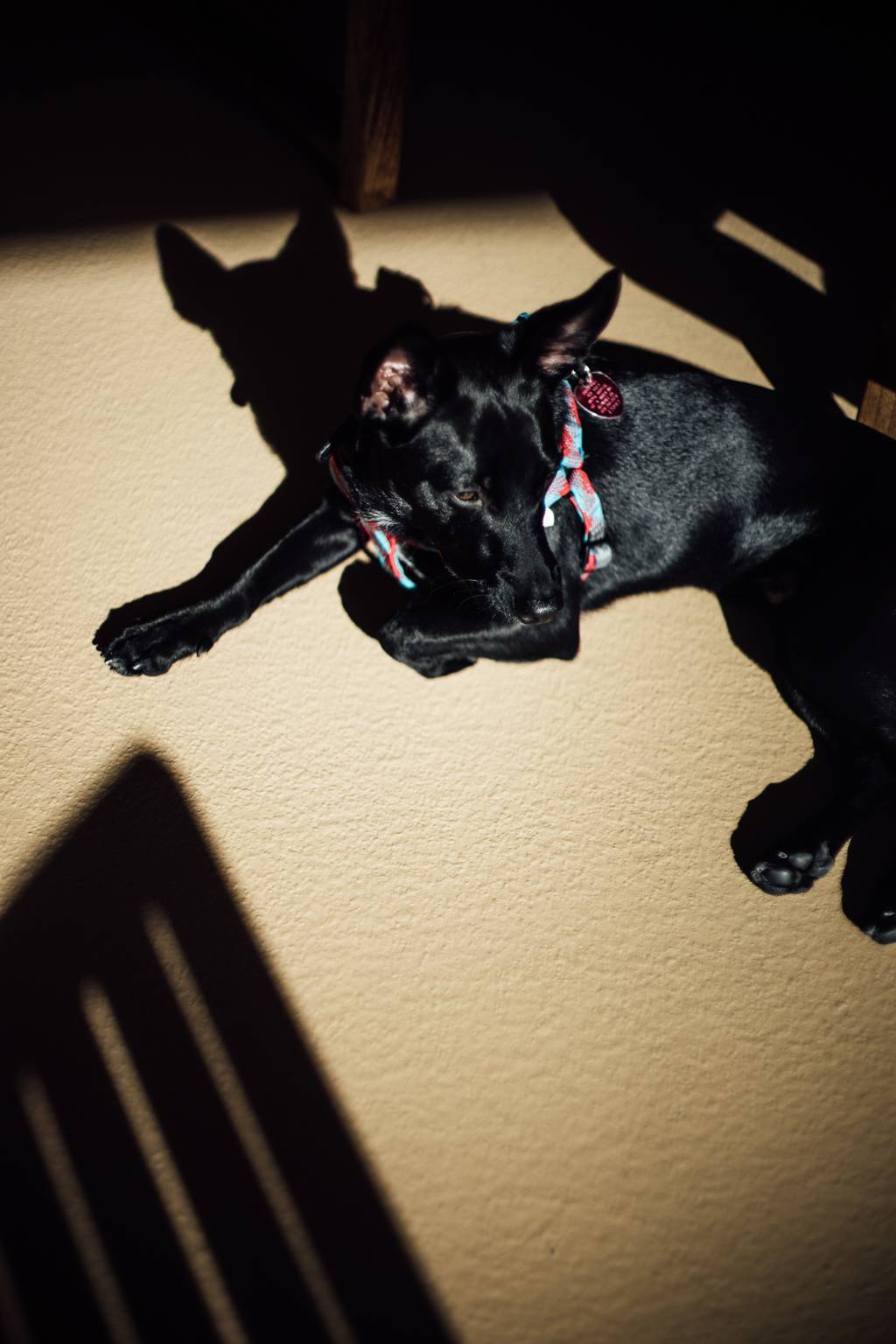 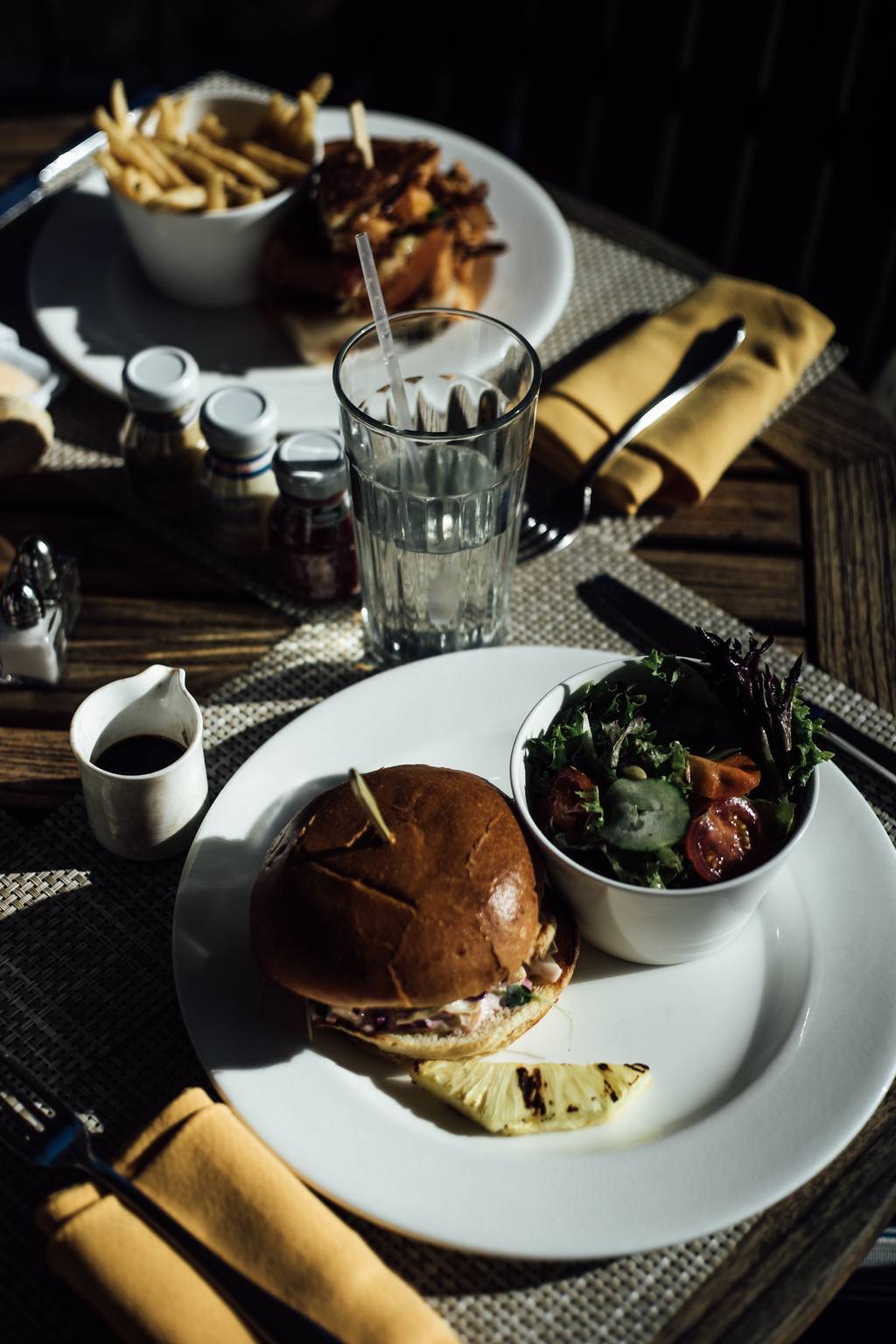 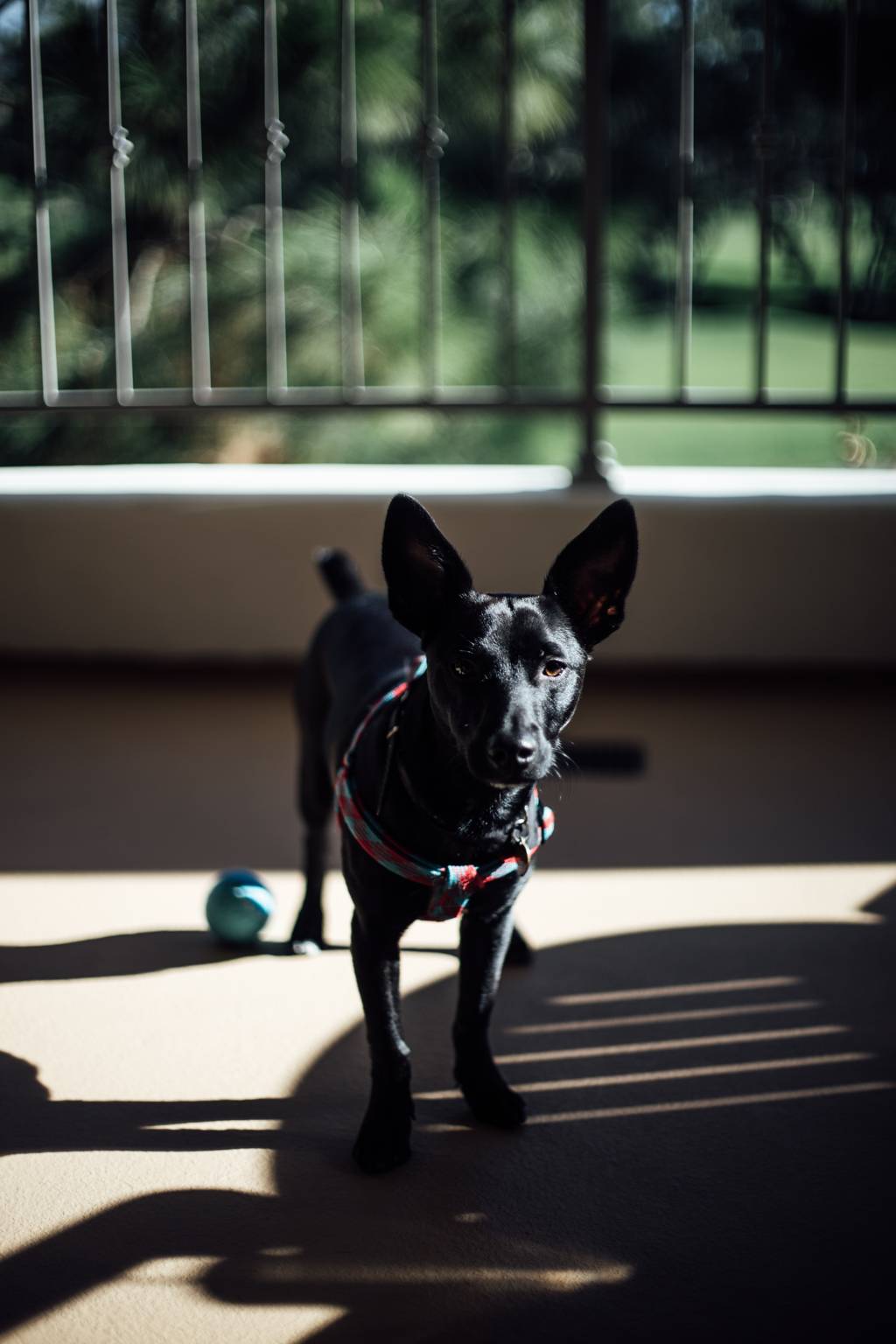 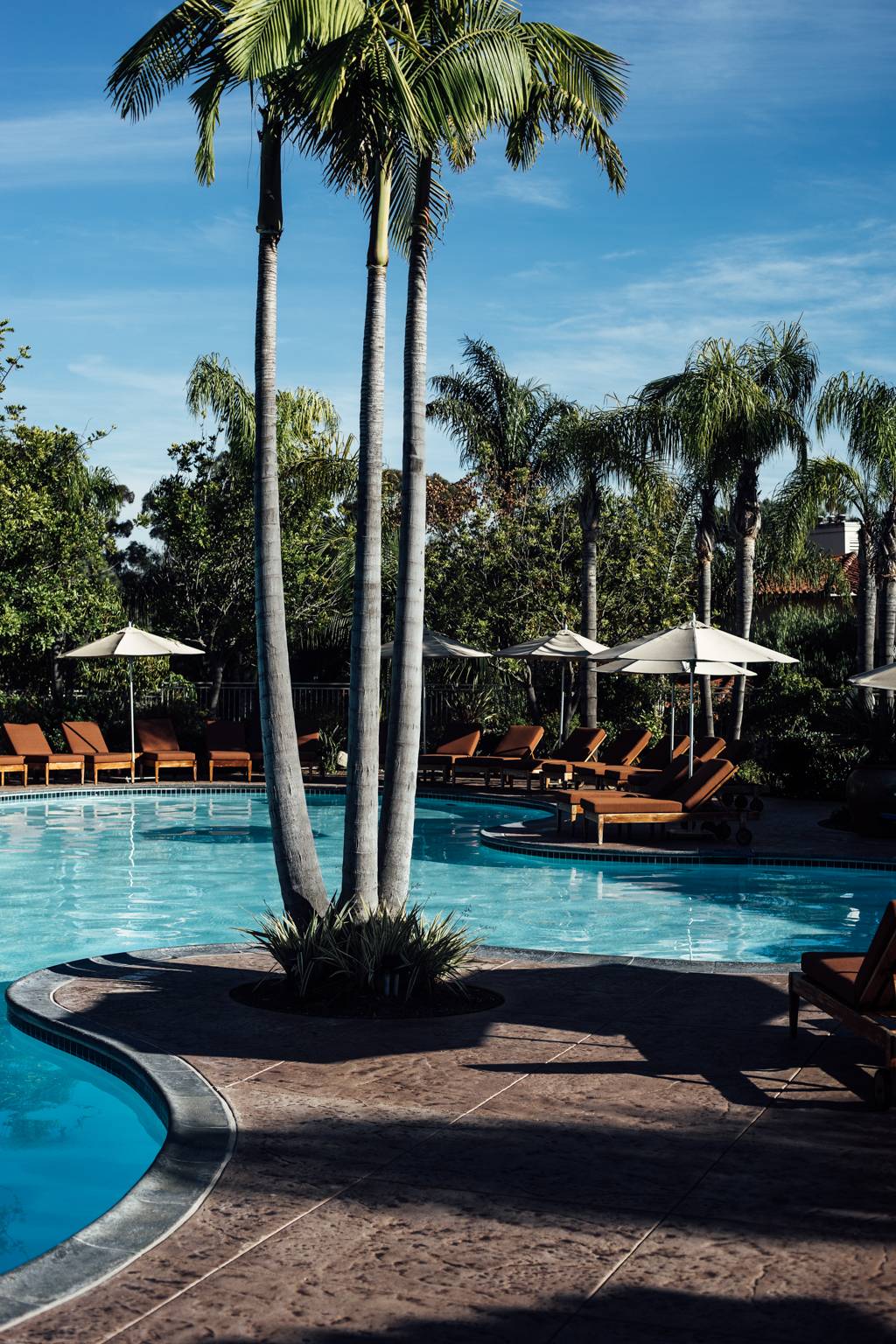 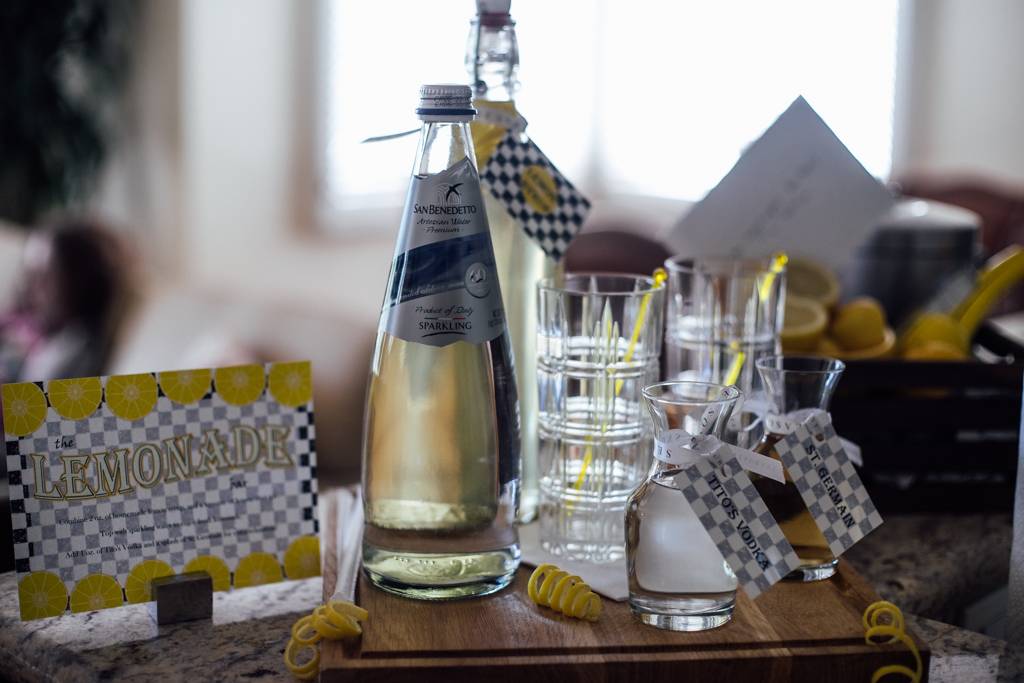 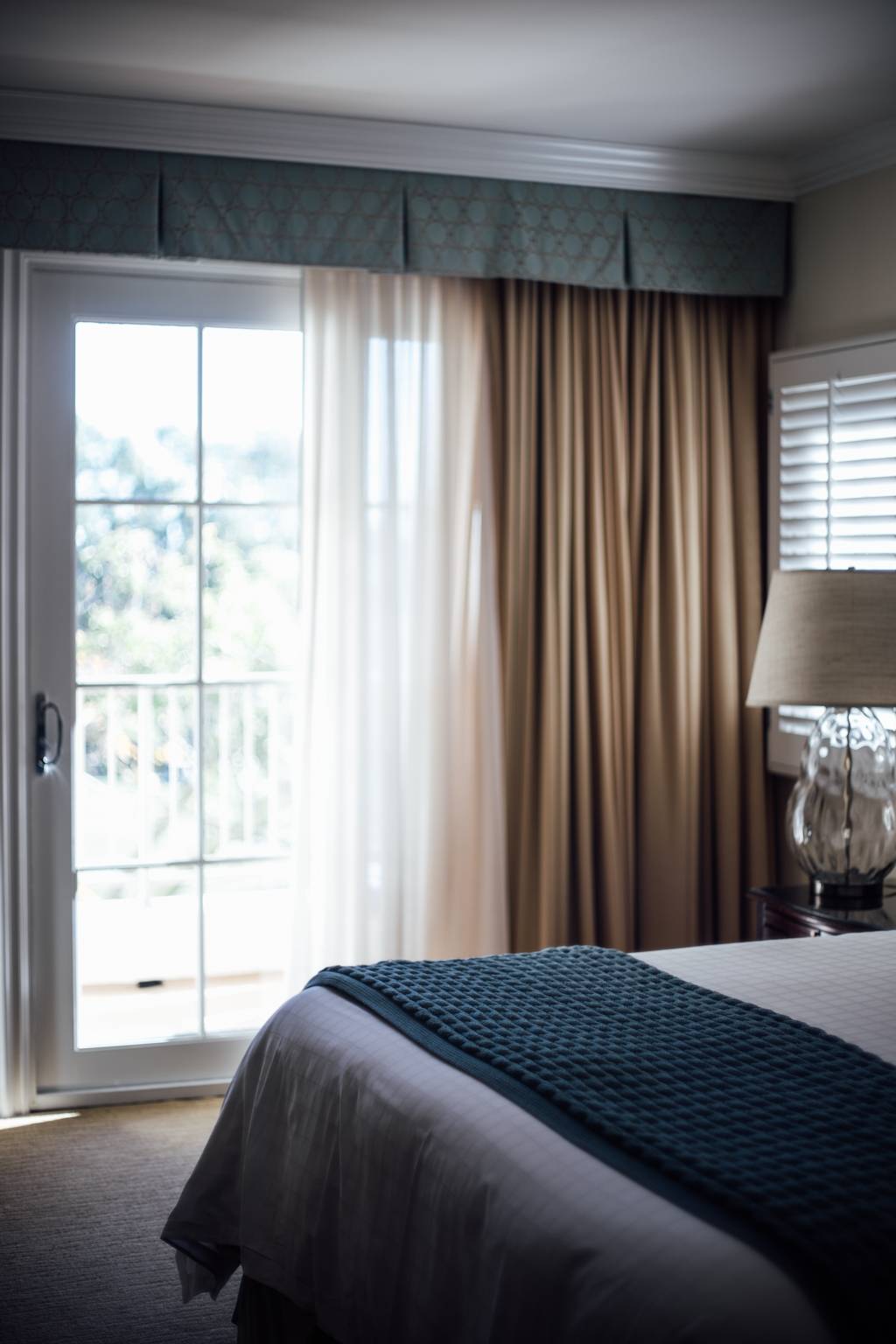 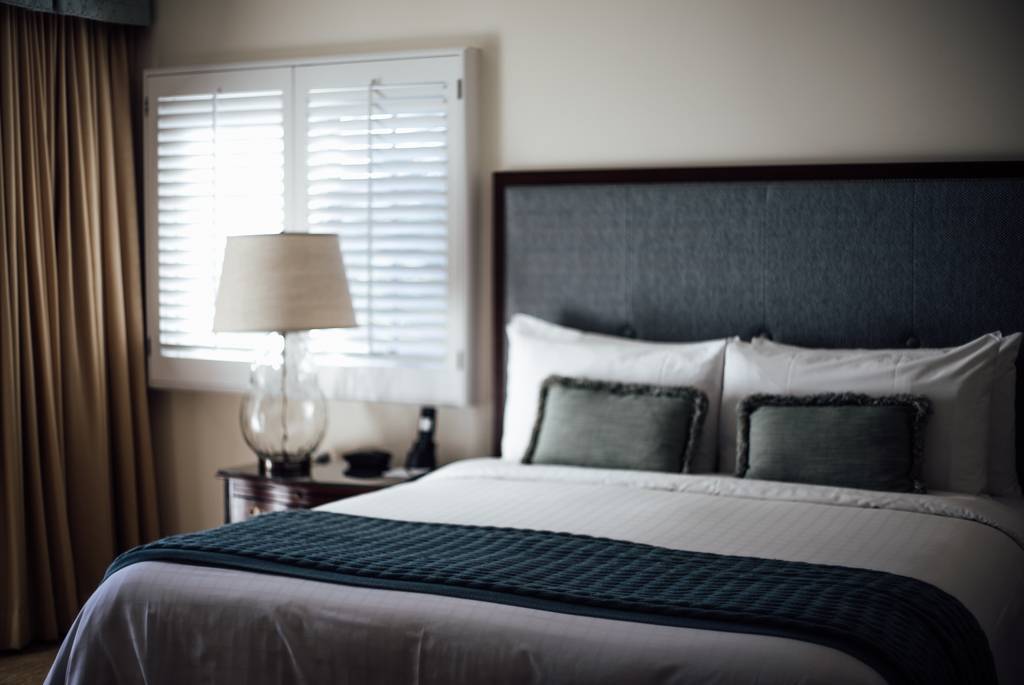 Mademoiselle Robot was a guest at the Four Seasons Residence Club Aviara.