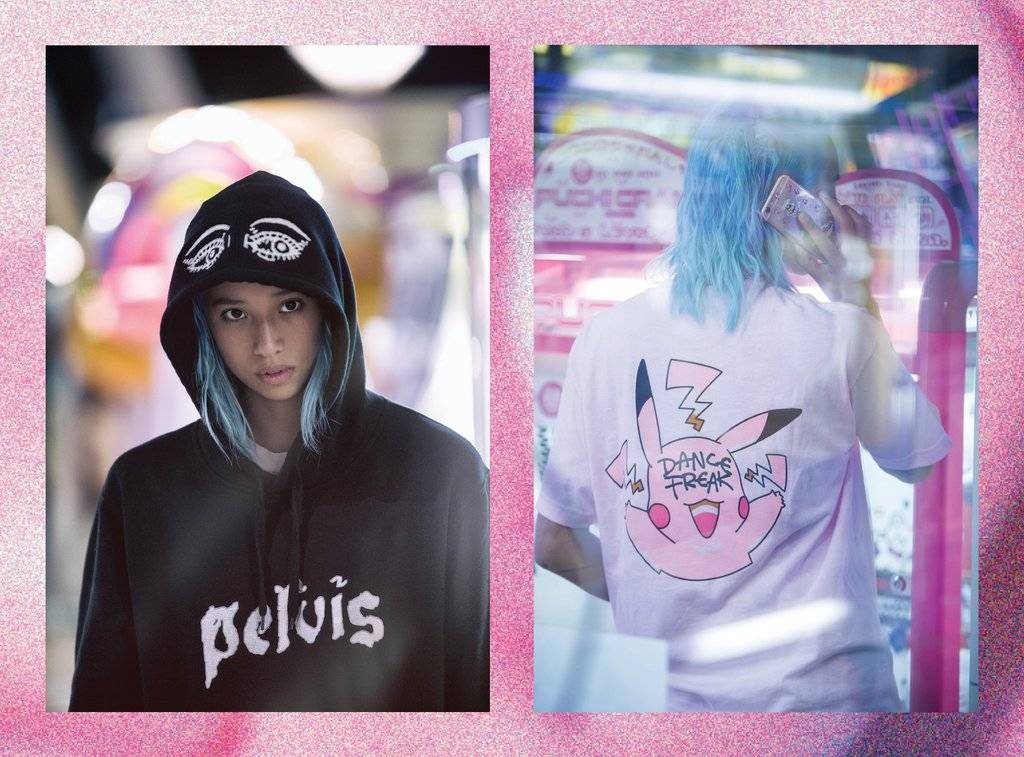 Hailing from Australia Pelvis is a fledgling skate brand riding on the wave of fashion’s current obsession with all things street. One particular item from Pelvis inspired this post, a t-shirt which riffs on the logo for Dimension Films. If it looks familiar to you then we’ve enjoyed many of the same films, probably Hellraiser 3 right? Formerly owned by Walt Disney the company was acquired by the Weinstein’s and used under the Miramax umbrella to produce genre films in the 90’s. This is to a film nerd the equivalent of a muso’s t-shirt with some long forgotten record label logo on it. Does that do anything for you? No? It’s ok, they have a Pikachu t-shirt too. Seriously though I really do have to catch them all. 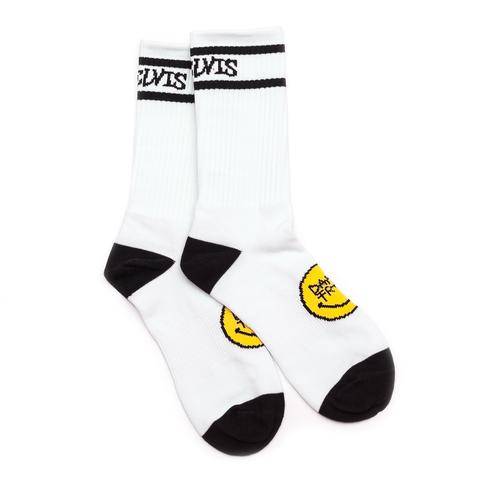 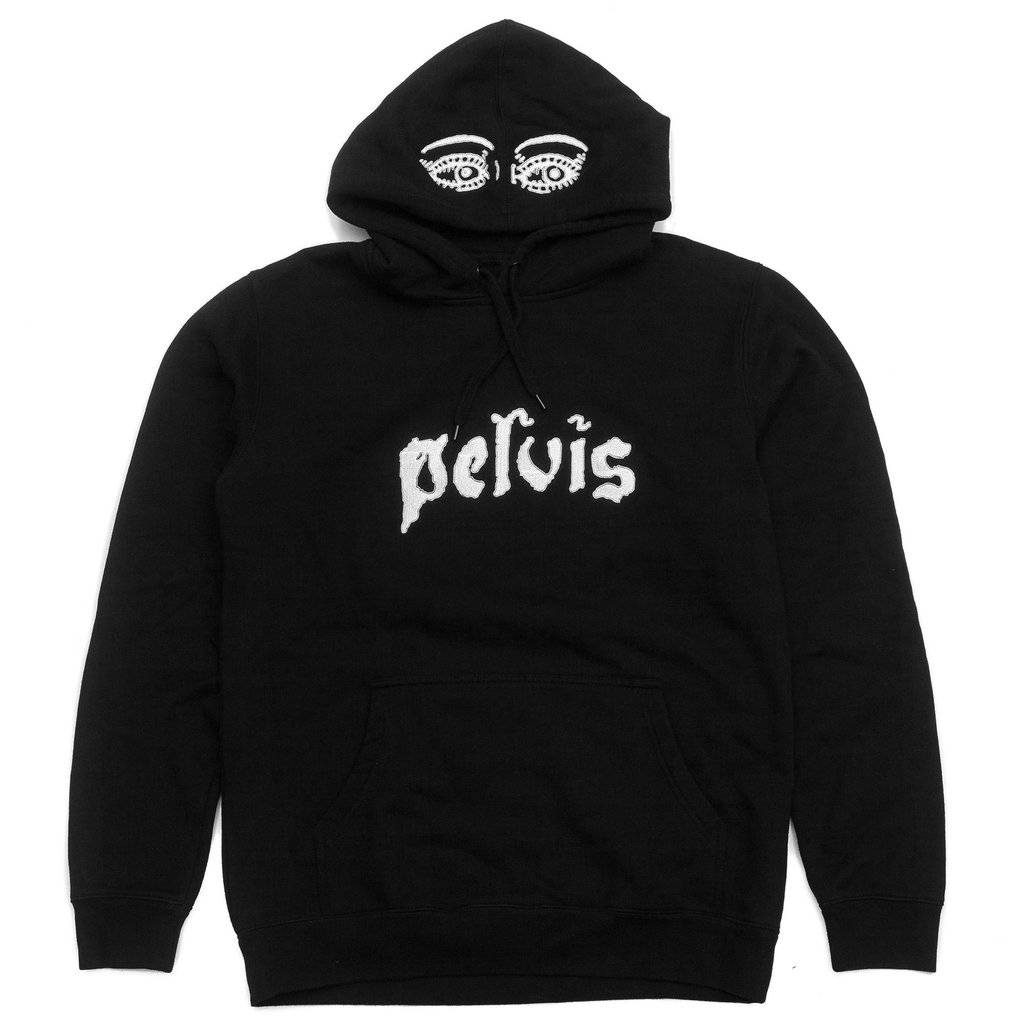 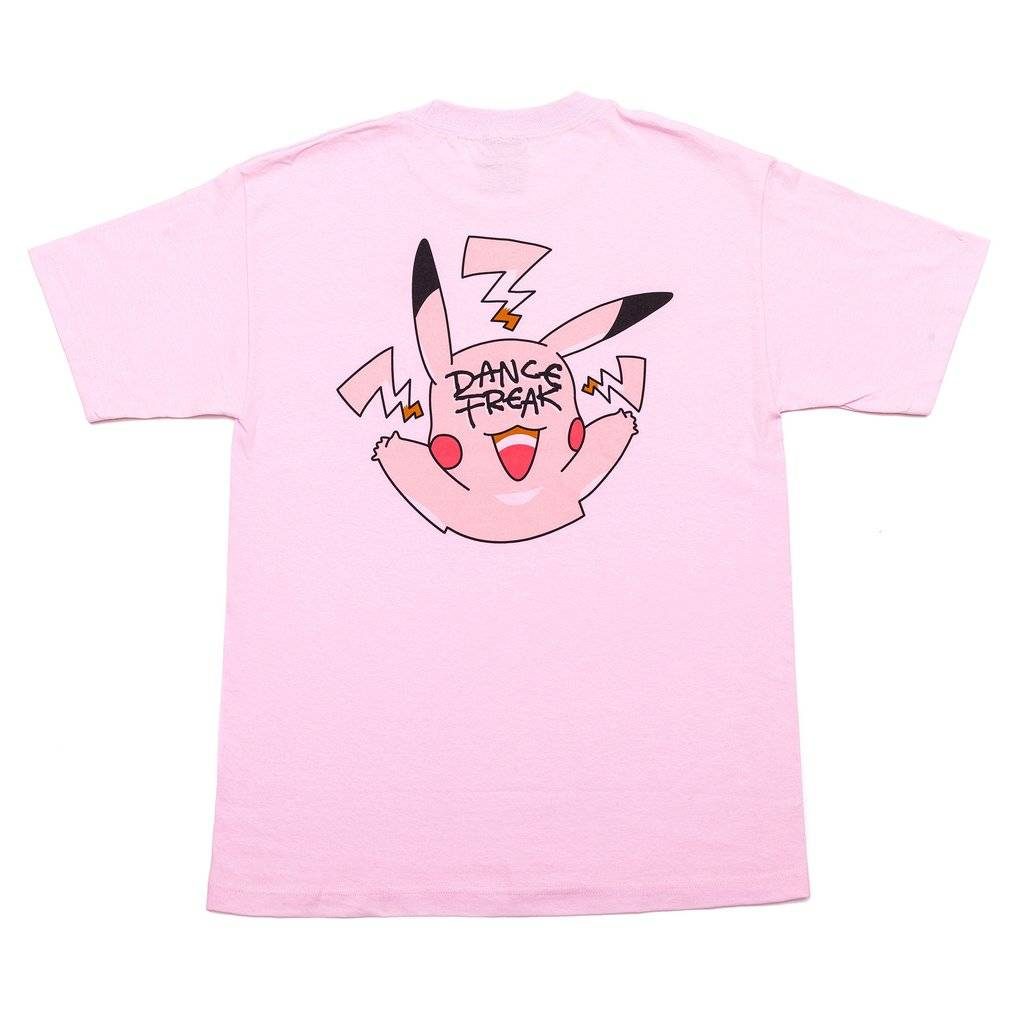 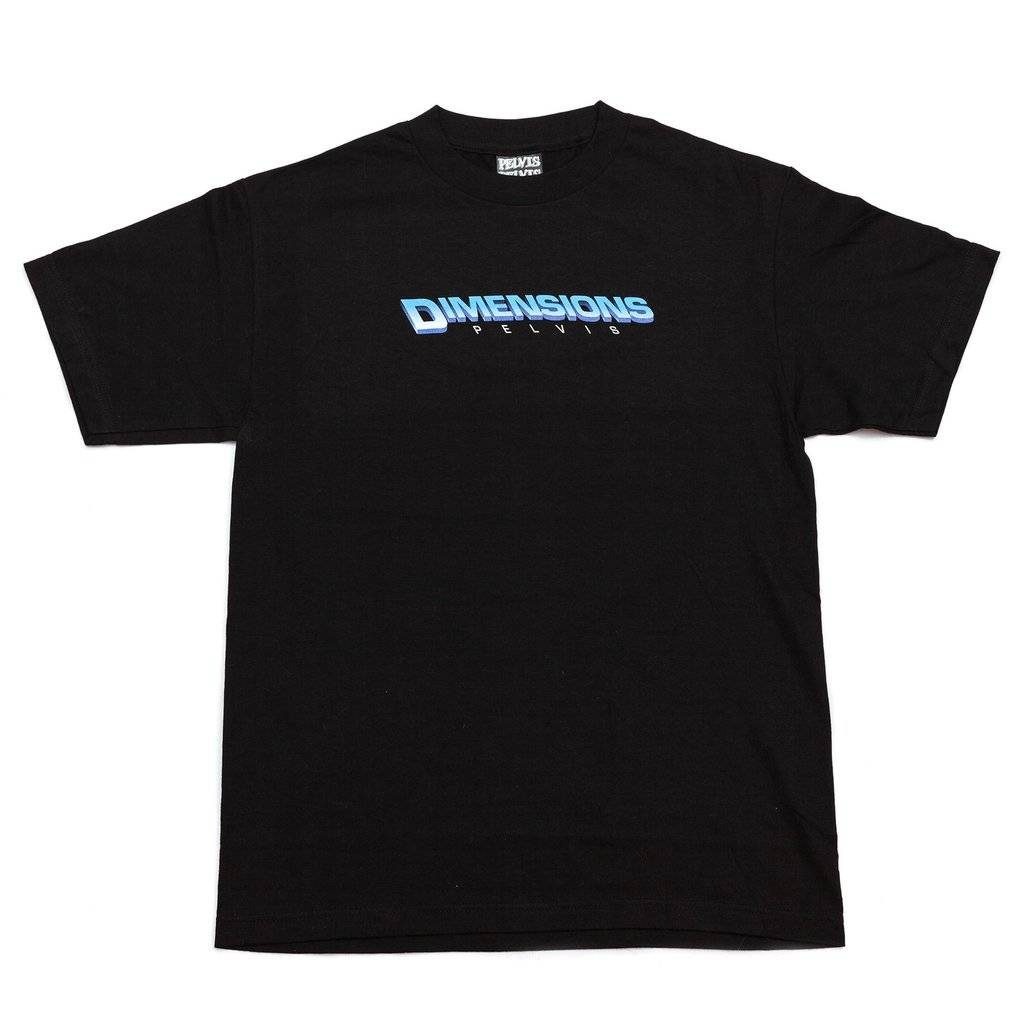 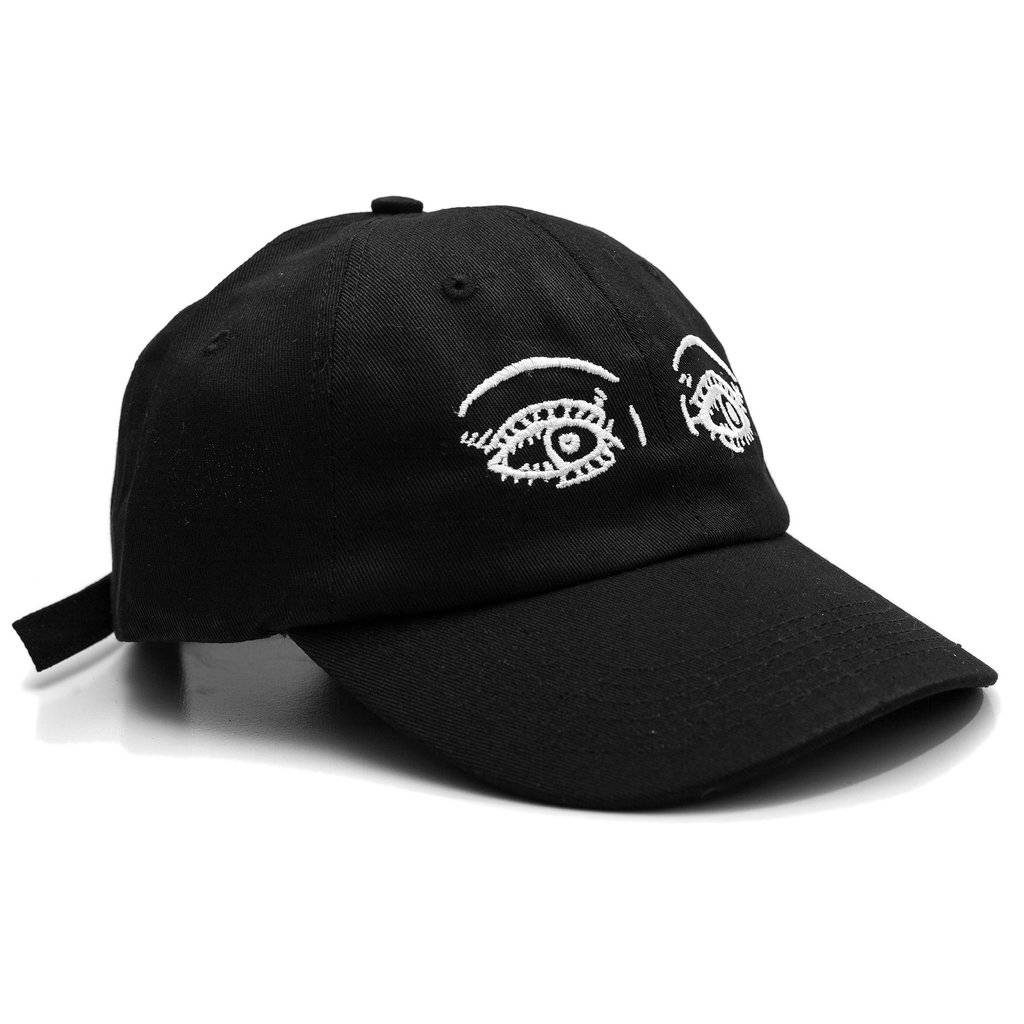 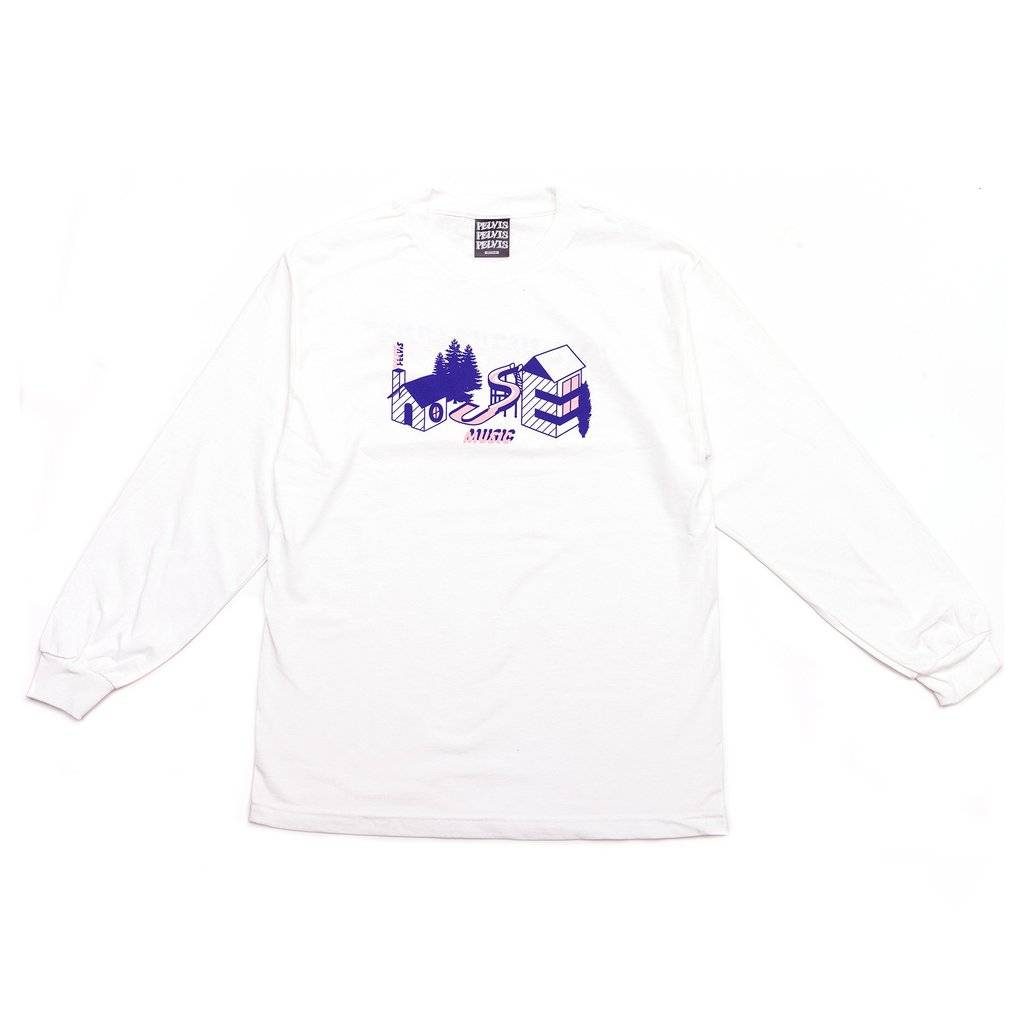