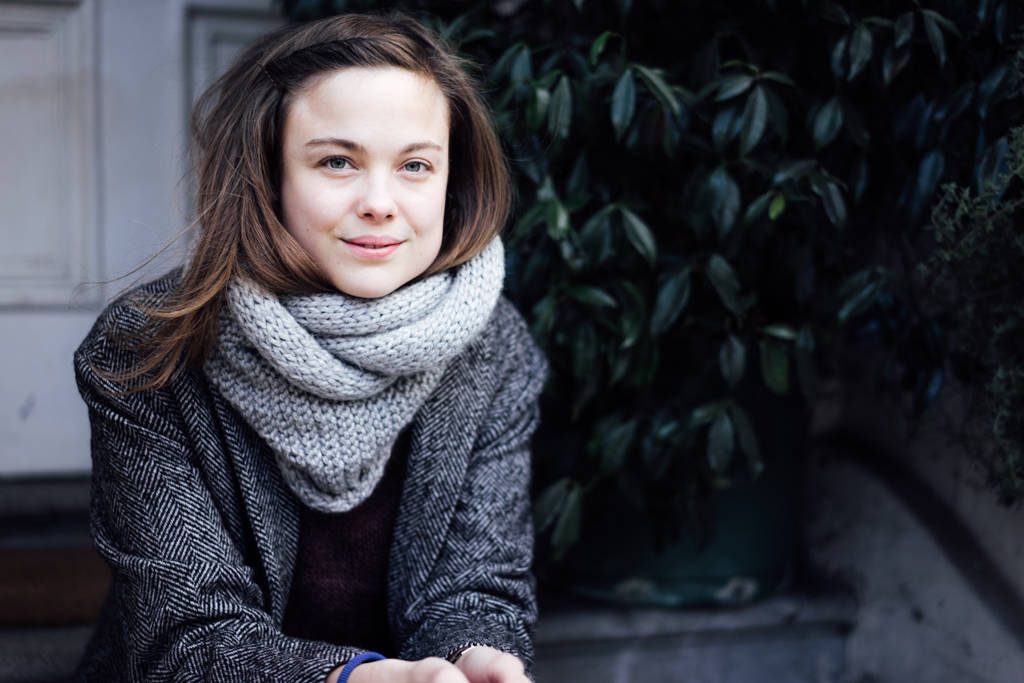 I met Liz Seabrook a little while back, I was fortunate enough to be shot by her for a project. As soon as I saw her I knew she was major girl-crush material, so I thought it’d be nice to introduce you to her!

I’m good! Though I ran over 5 miles for the first time yesterday, so I’m feeling a bit achy.

What are you up to right now?

Currently on the overground on my way to a shoot in the Cotswolds for the next issue of Oh Comely.

How did you get into photography?

There’s a long story that involves sensible parents and a French degree; the short answer is that I was too self conscious to paint or draw, and photography allowed me to explore my creativity without being able to rub it out.

What equipment do you generally use?

My two main cameras are a Canon 5d mk iii with a 50mm lens (pretty much always) and a Mamiya RZ67, which is glorious.

You work a lot with film, what is it about it you love?

There’s a depth you get with film images that I haven’t found in digital. I was talking to a friend of mine about this the other day, and compared analogue photography to listening to vinyl over a digital file – apparently the richness of vinyl is due to a frequency problem, which I guess is comparable to the noise found in film photographs. Working with film also pushes you to think more carefully about what’s in front of the lens; each snap of the shutter costs money, so you’ve got to use it wisely.

Tell me a little bit about the way you dress, how your style fits within your lifestyle…

Ha, well, day to day I generally dress in a way that’s probably closest to the style of a 15-year-old boy: jeans, Vans, t-shirt. I ride a bike most of the time, so I mainly wear things that aren’t precious. I also tend to wear clothes that suit my shooting style; I usually end up stuffed back in a corner or crouching on the floor, so no low cut t-shirts or low slung jeans! If I’m not cycling though, I tend to wear a lot of culottes and shirts. Still slouchy, but good lines so I sort of look like I can dress myself.

What are your favourite items of clothing?

Ooh, I have a few. The trousers I’m wearing in this shoot are a firm winter favourite. They’re from Toast and the fit is perfect for my shape. I also have a favourite party top, which is a cropped t-shirt covered in the shiniest sequins. When light hits it, I turn into a mobile glitterball. My gold Dr Martens – shoes, not boots – are also worth a mention, people always comment on them.

If you weren’t working as a photographer, what would you do?

Good question. I decided I’d be a photographer when I was 15, so I’ve not really considered other options! I did go through a brief phase of wanting to be a translator in the army though…

Tell me a little more about your work at Oh Comely, how did it come about, what do you do etc…

It was kind of one of those right place, right time things. I had just done my first shoot for them and was planning my second when their fashion editor left. I was asked if I’d like to step into her shoes and I agreed! My role has changed slightly since then as I’m now labelled a lifestyle editor – mainly because it suits me better – so I do an extended shoot for each issue as well as picking up portraits where needed. It’s a really lovely role as I have a lot of freedom and am able to shape the magazine with the rest of the team, whilst also having plenty of time to manage freelance clients.

Doing – Riding on the number 56 bus

Listening to – Right now? Banks. Generally at the moment though,

either Jack Garrett or PWR BTTM 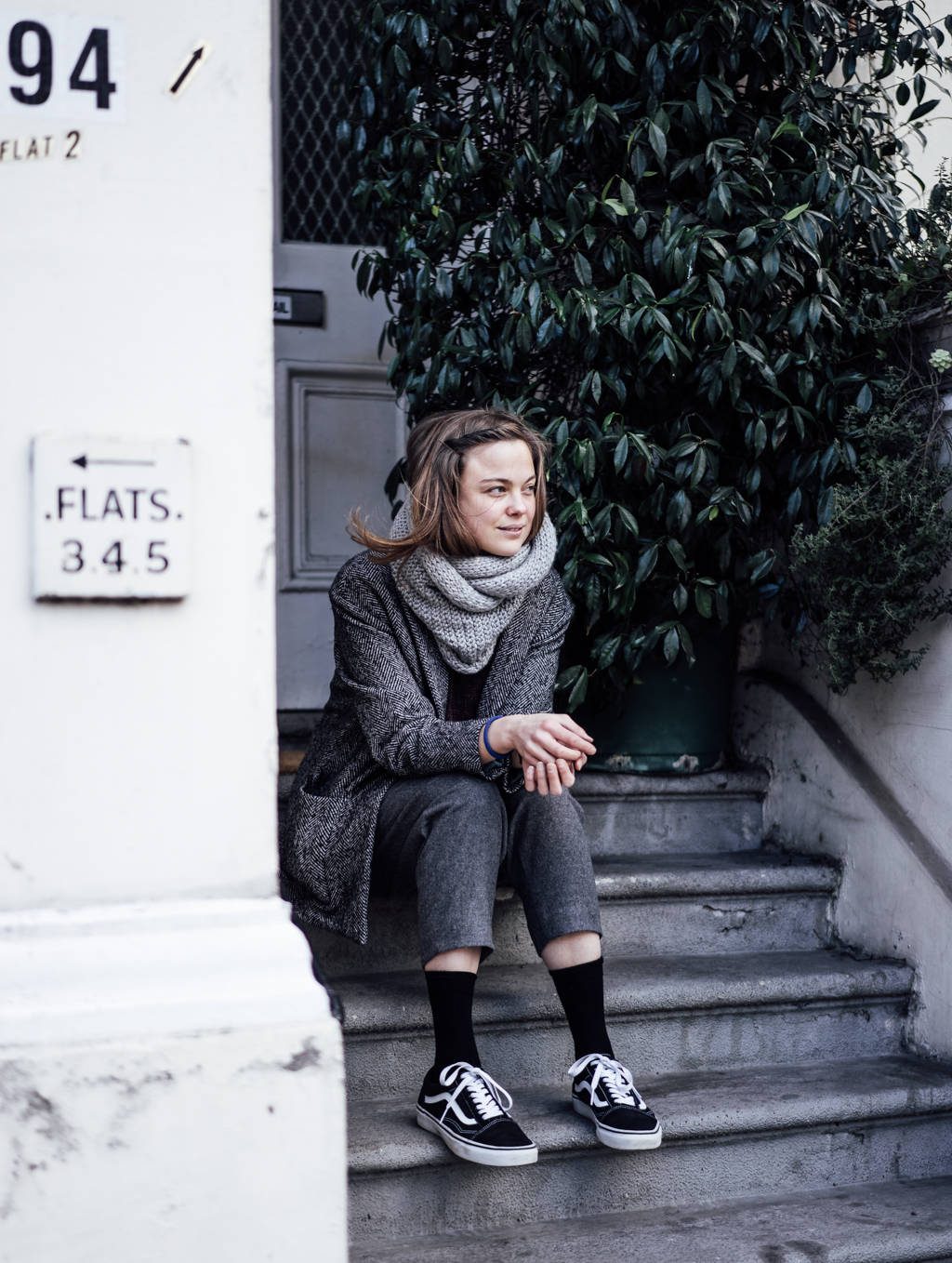 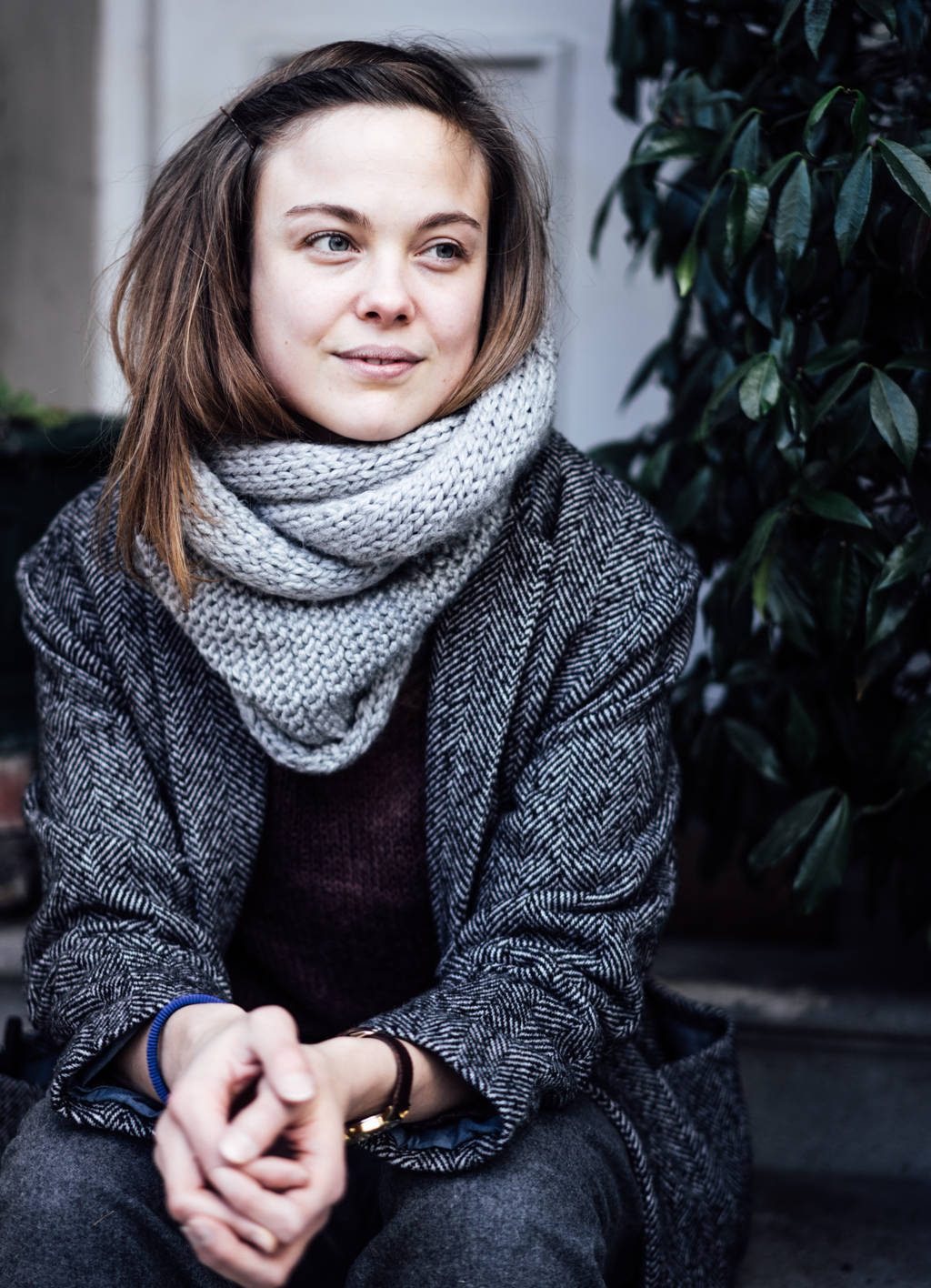 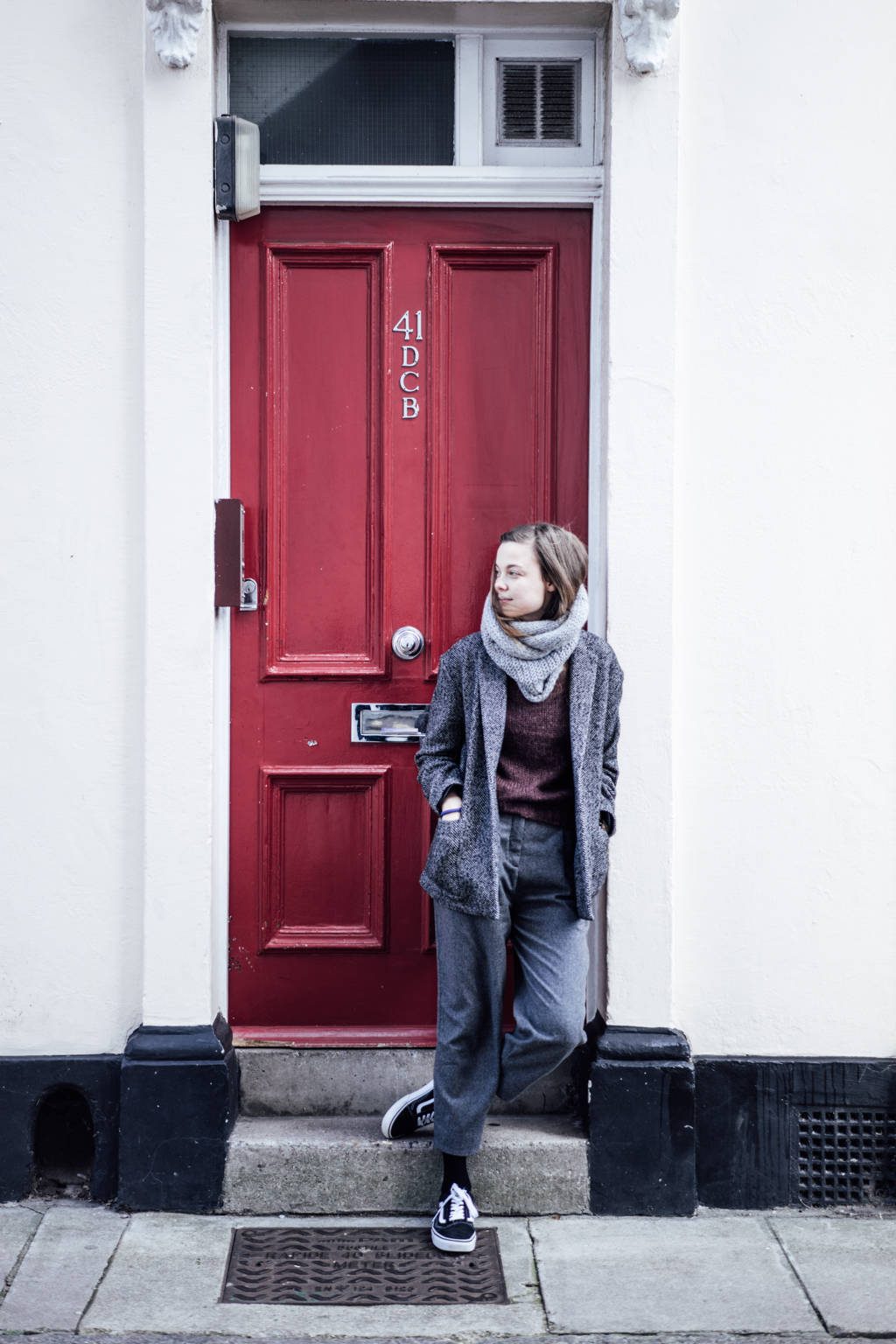 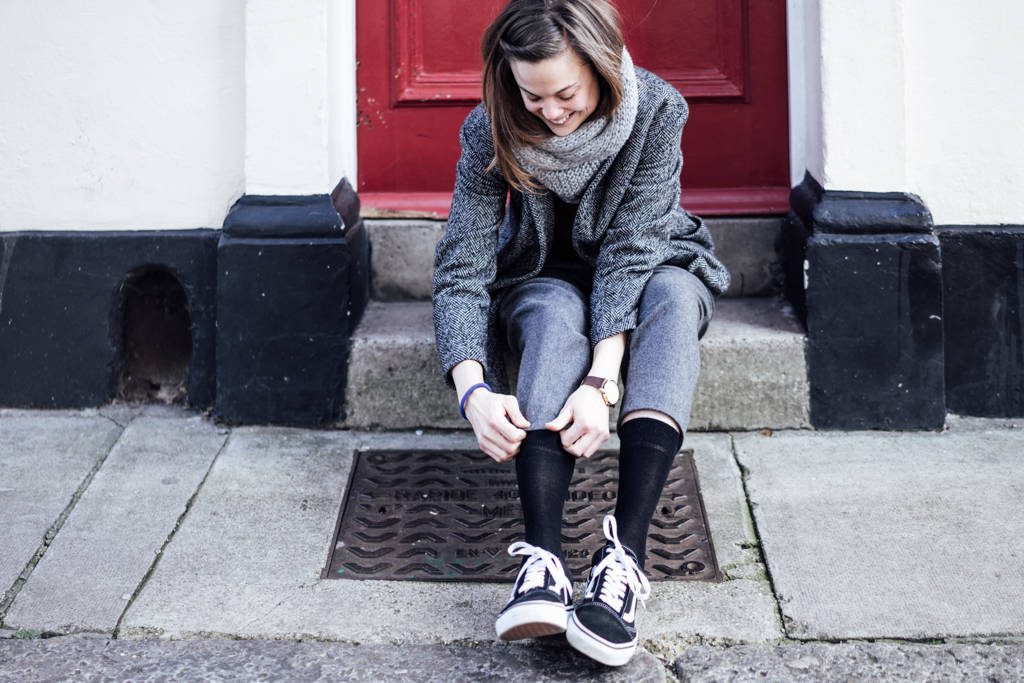