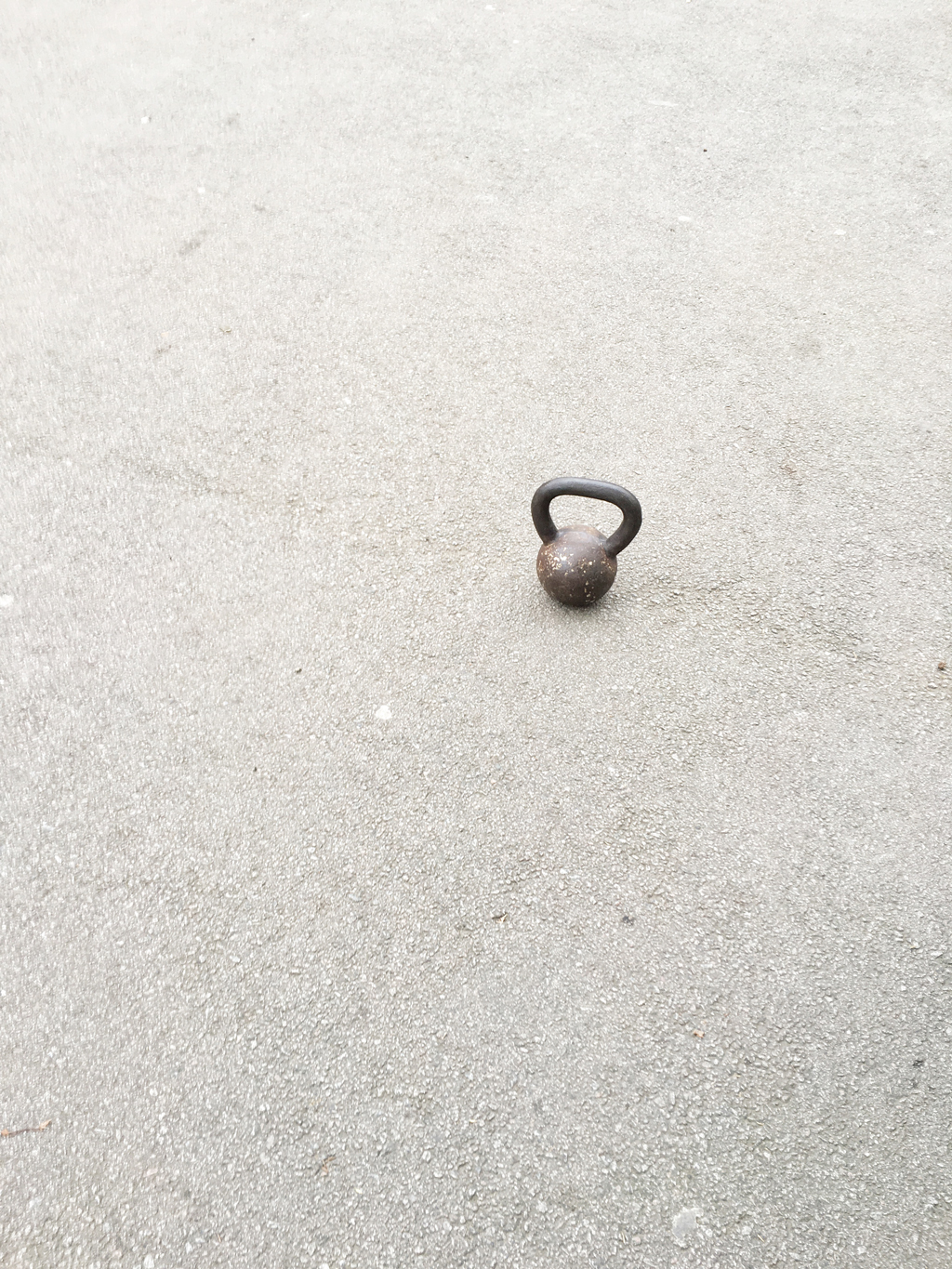 After extensive research (into the deepest darkest recesses of my soul and on the internet), it appears there is a natural / cultural aversion to exercise deeply rooted in the Parisian psyche… At least this is what I have used as an excuse for the past 36 years to avoid exercising. Even when I was little, my mum had to write me notes so I wouldn’t have to do P.E at school (although I did dabble in a fair few sports outside of school)… This is the horrible creature I am. I have been getting by somehow without becoming morbidly obese and also without becoming the incredible muscle-less woman. Currently, I am a size UK12, pretty happy with what Mother Nature gave me and eating a rather balanced diet, punctuated by decadent restaurant stints and daily the occasional croissant. I’ve had bouts of complaining about my weight (I put on 30kgs while I was pregnant, which was NOT fun) but overall, being “thin” or “thinner” isn’t my goal. However, I recently realised I wanted to be stronger. Because despite what I said earlier, I am well on my way to becoming the incredible muscle-less woman, at least in certain areas (biceps, where are thou?).

I spent the Summer swimming everyday and realised it made me feel really good to move more. I even had a stint following Cassey Ho’s Blogilates videos fairly religiously but didn’t quite have the drive to commit myself to a programme without someone pushing me to do it. Of course, I also made all the usual mistakes and joined the gym, only to injure myself running on the treadmill after a couple months. The result is that I had to stop exercising altogether which wasn’t really ideal when my goal was to put the “strong” back into “strong independent woman“.

Having come to terms with the fact I am far from motivated when it comes to exercising, I did what I always do in times of trouble and I turned to my best friend, Google to find a personal trainer near me. Someone to sit on my shoulder like a health conscious Jiminy Cricket who would kick my lazy butt into gear. PT sessions are something I tried briefly before, but since I am very particular about the humans I surround myself with, I hadn’t really found the right match.  My ideal PT is someone with a sense of humour, who would understand my goals and not judge my fitness levels (akin to those of a soft shell crab on a hot day). Enter David Jones aka FitNotSkinny (see his instagram here – warning: it is very funny) who, after meeting me for a coffee to discuss my fitness goals (and my injury) agreed to take on the challenge of turning this soft shell crab into a regular crab. And here ends the crab metaphor, I have given you everything. Make yourself a cup of tea, you are about to read my fitness diary for the first four weeks…

During the first session, David assessed my strengths and weaknesses and gave me a fairly comprehensive set of exercises…
Things I discovered:
– I have generally good form for squats and my body obviously took some of the teachings of pilates on board.
– my abs are quite strong considering how low my general fitness level is.
– my arms are super lame and have no endurance.
– going up stairs or sitting down can be problematic after an intense training session.

I was so pumped for my second session, high on the fact I’d been able to exercise at what seemed like a high intensity (for me) for an hour the previous week. David made me try deadlifting which was quite a comical sight but I was pretty pleased with myself when I lifted a 12kg weight (I realise this is not much to most of you but to me it is amazing).
After this session I felt so good and more in control of my body. Somehow taking the reins like this is already making me feel more confident and improving my posture.
Things I discovered:
I was actually able to sit down without pain after this session! A small victory…

This one is a bit of a setback. I had a shoot in the morning during which I wore heels that ended up hurting my injured ankle. The PT session was scheduled at 3pm which also happens to be the worst time of the day for me as I generally feel so tired then. Afternoon slump-a-gogo. This session had a focus on upper body and abs since my ankle prevented me from exercising legs and so David started training me to do press-ups. Had you been in the park you would have seen me flopping down like a beached whale after hovering 5 inches above the floor for a millisecond. Not a pretty sight!

I felt pretty wrecked that day, and stiff as a board so after 40 mn we had a good stretching session and called it a day.
Things I discovered:
– there is no point in training in the afternoon, it simply isn’t my time.
– my arms are useless and need so much more work
– my lower back needs work too, so i can try more challenging abs exercises…

Back to the usual 9am session routine and it feels so much better. I am more alert and energetic. My arms are still pretty much useless, but at least I don’t feel like a plastic bag floating through the wind so I persevere and… I still can’t do a press-up but I sure can plank.
Things I discovered:
– I actually enjoy exercising with the right exercising buddy.
– talking about cats while doing strenuous activity is always a good thing.
– my coordination could improve.
Wanna train with David? Contact him! Otherwise, follow him on Instagram for some fitness advice and recipes… He is also launching his blog today, watch this space >>  http://www.fitnotskinny.co.uk/ 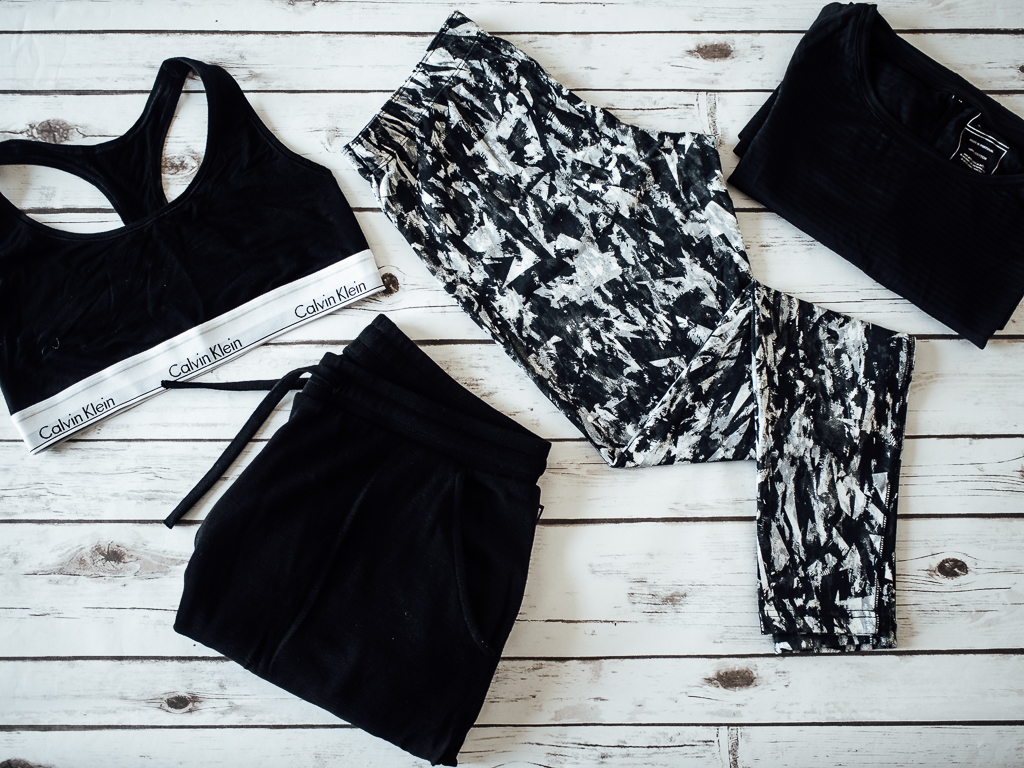 WHAT I WEAR TO WORK OUT