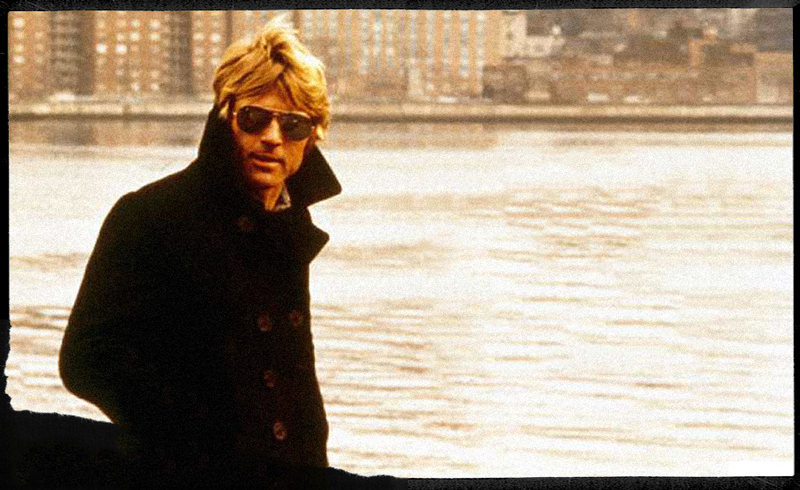 I recently watched a great documentary on BBC4 about the relationship between music and fashion – tracing the influence of musicians and bands on British street style. Named after a David Bowie song, Oh You Pretty Things dissects the relationship between British subcultures and fashion – revealing how one informs the other and vice versa. And while it had all the elements that you’d expect – the art rock costumes of Roxy Music designed by Antony Price and the punk couture invented and created by Vivienne Westwood – there was plenty of fascinating information on much less obvious fashions and subcultures.
Kevin Rowland of Dexy’s Midnight Runners discussed the clothes that his band wore – each look iconic in its own way. But what really stood out for me was his story about how the band came to wear peacoats and beanies. It’s such a ubiquitous menswear trend today that it had never occurred to me that this was once a radical fashion statement. In reaction to the aggressive anti-establishment aesthetic of punk and the foppish style of the new romantics Rowland and his band championed a look that tapped into imagery of unbridled masculinity. Influenced by Elia Kazan’s On the Waterfront from 1954 this look referenced the blue collar working man – cutting through the fantasy of new romanticism with a much needed dose of reality. Peacoats were originally worn by sailors in both European and American navy forces. They are traditionally made from heavy navy wool with broad lapels and are always double breasted. I’ve chosen my 5 favourites in 5 price brackets to suit everyone’s budget. 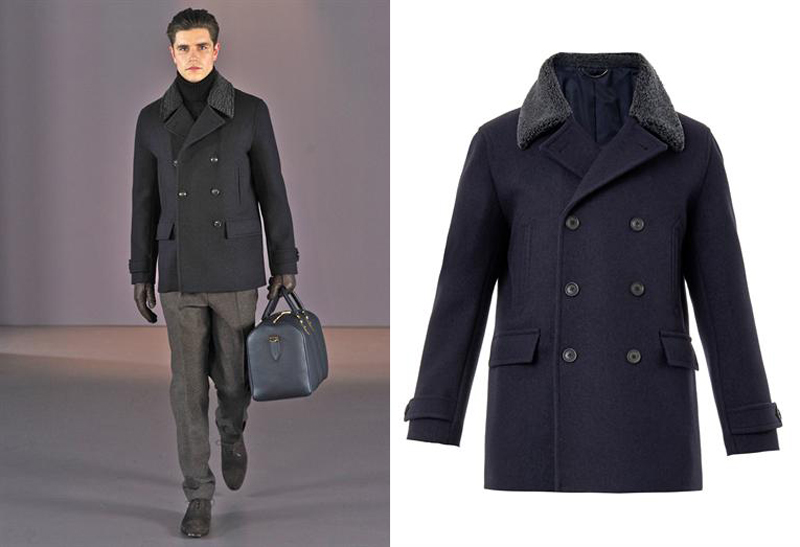 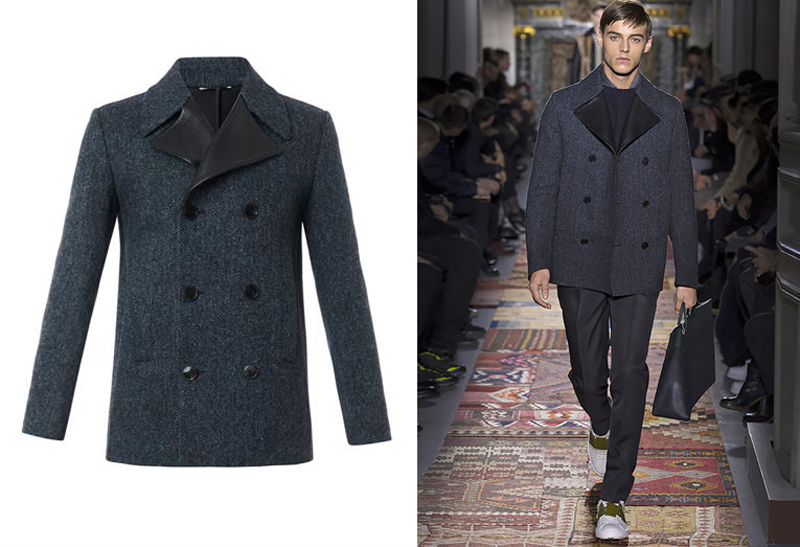