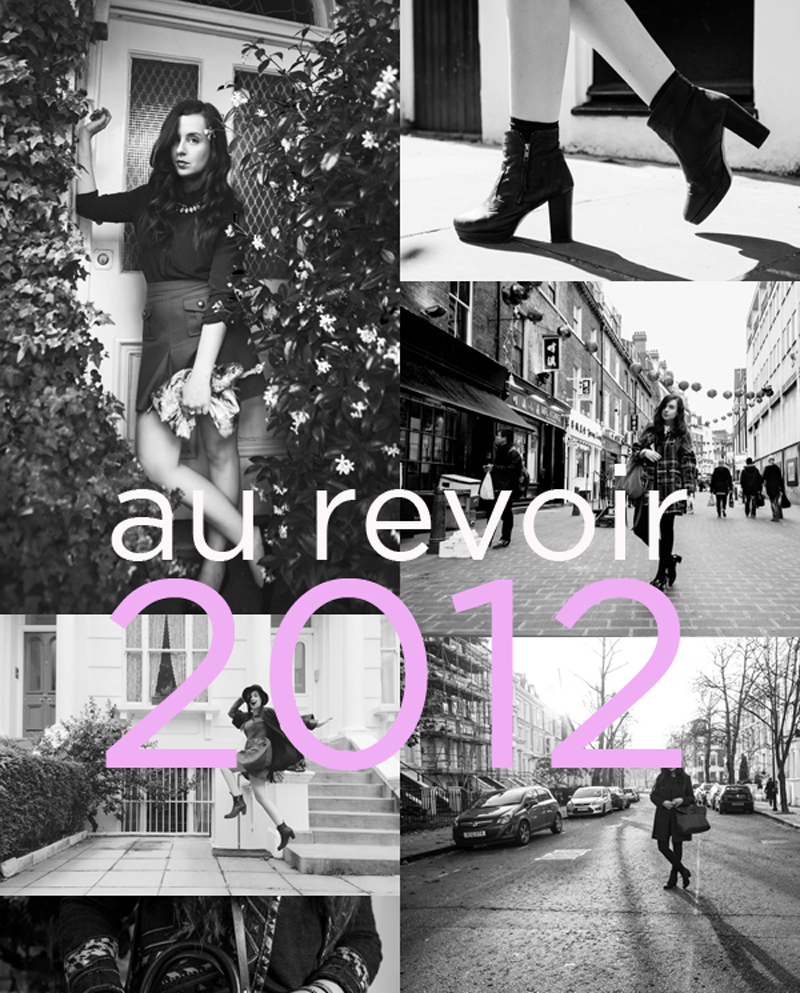 I am a little late on the end of year recaps, so I give you my own version: the end of year recap at the beginning of the year. I’m in Paris and so I’ve been busy doing stuff rather than blogging. Sadly, “doing stuff” also involves being ill for a couple of days and stuck in bed, but at least I am ill in Paris.
I’ve had such an amazing year in 2012, which included many trips abroad (Paris once a month, Stockholm twice, Florence, Los Angeles twice and other little bits and pieces), writing a book, collaborating with a few brands I love and people I trust, acquiring my first – vintage – Chanel bag and too many shoes, the list goes on. I can only hope 2013 will be as wonderful.
I hope you all had a great New Year and that you are ready for 2013! Don’t make any resolutions, they will only make you feel inadequate. Instead, focus on being the best version of yourself and be happy! 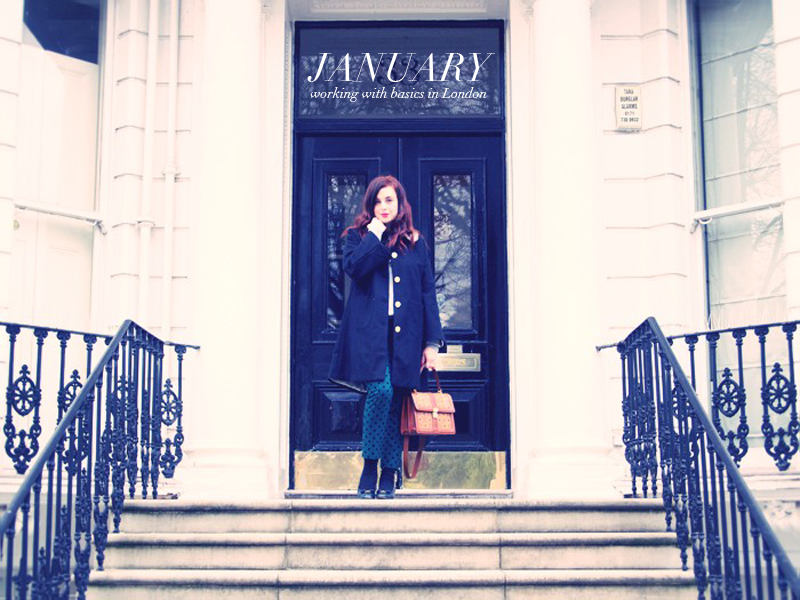 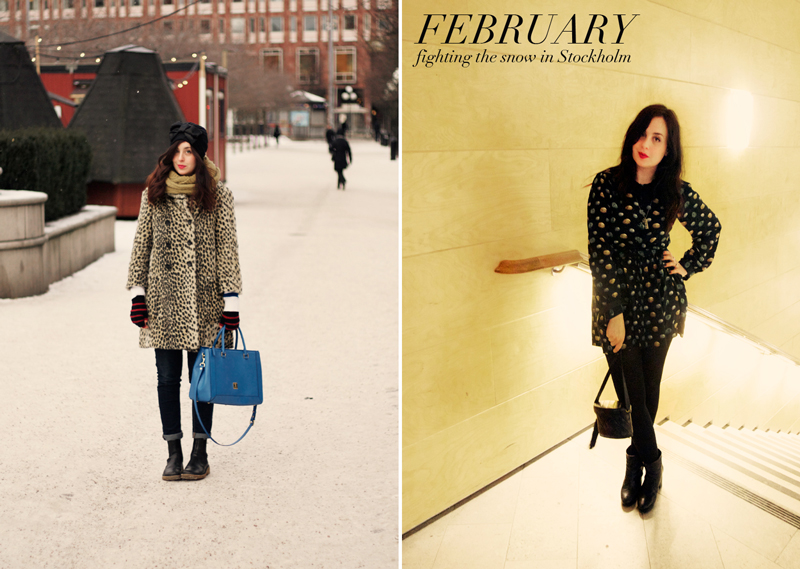 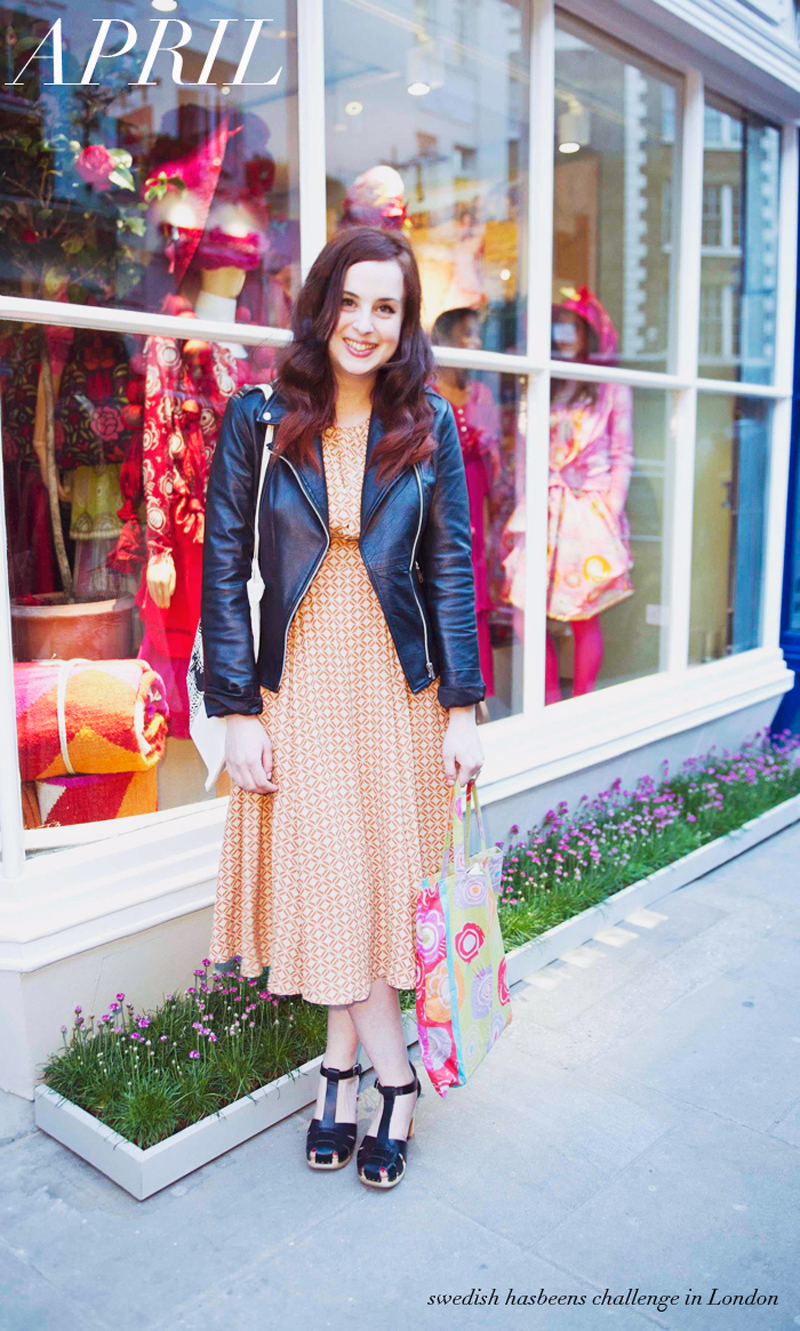 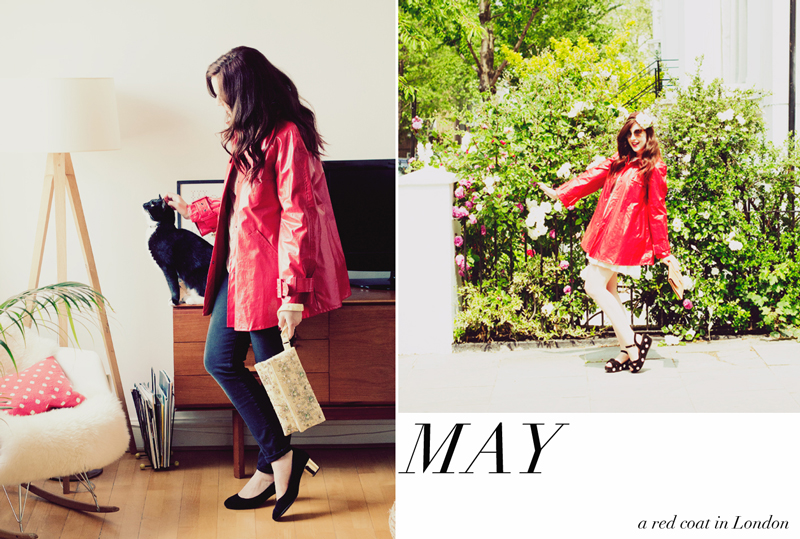 May – In a red Hunter coat 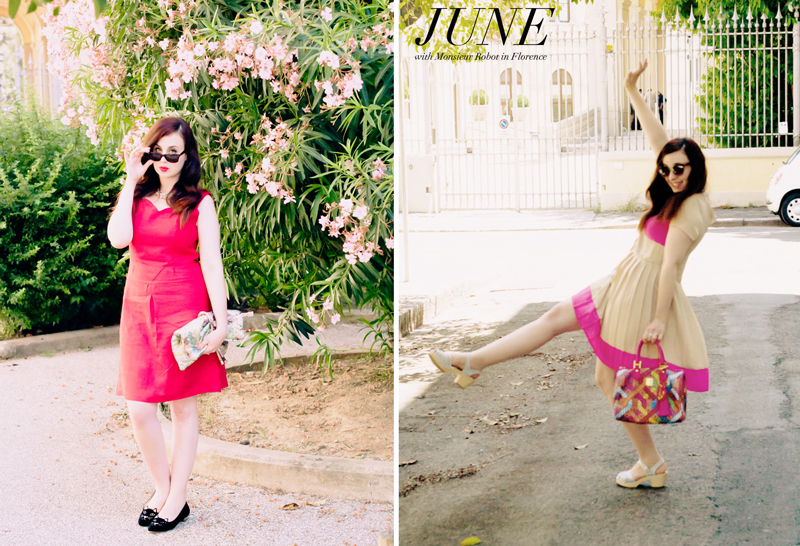 June – In Florence for Firenze 4 Ever with Monsieur Robot 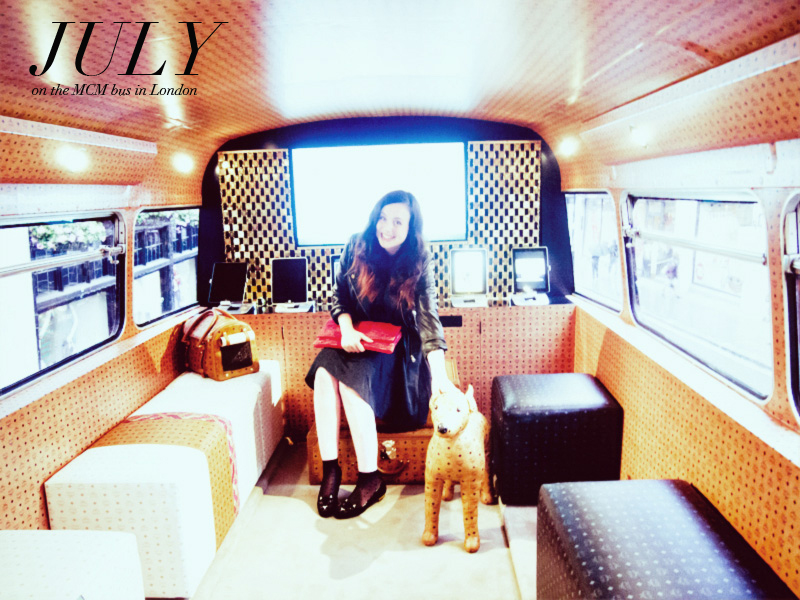 July – A private tour of London on the MCM bus 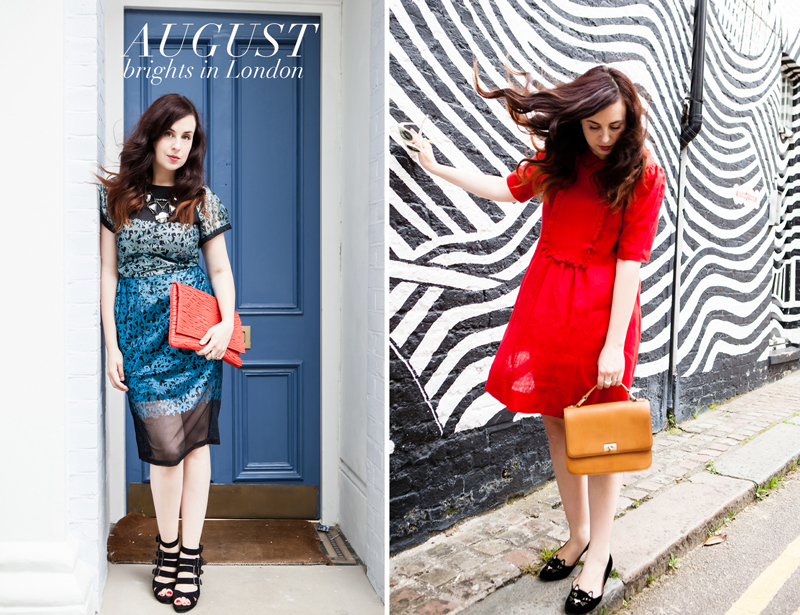 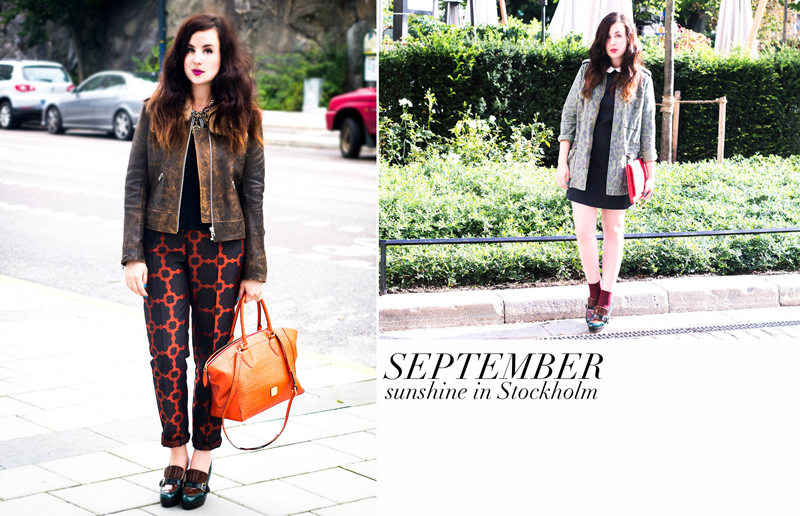 September – Back in Stockholm for Fashion Week 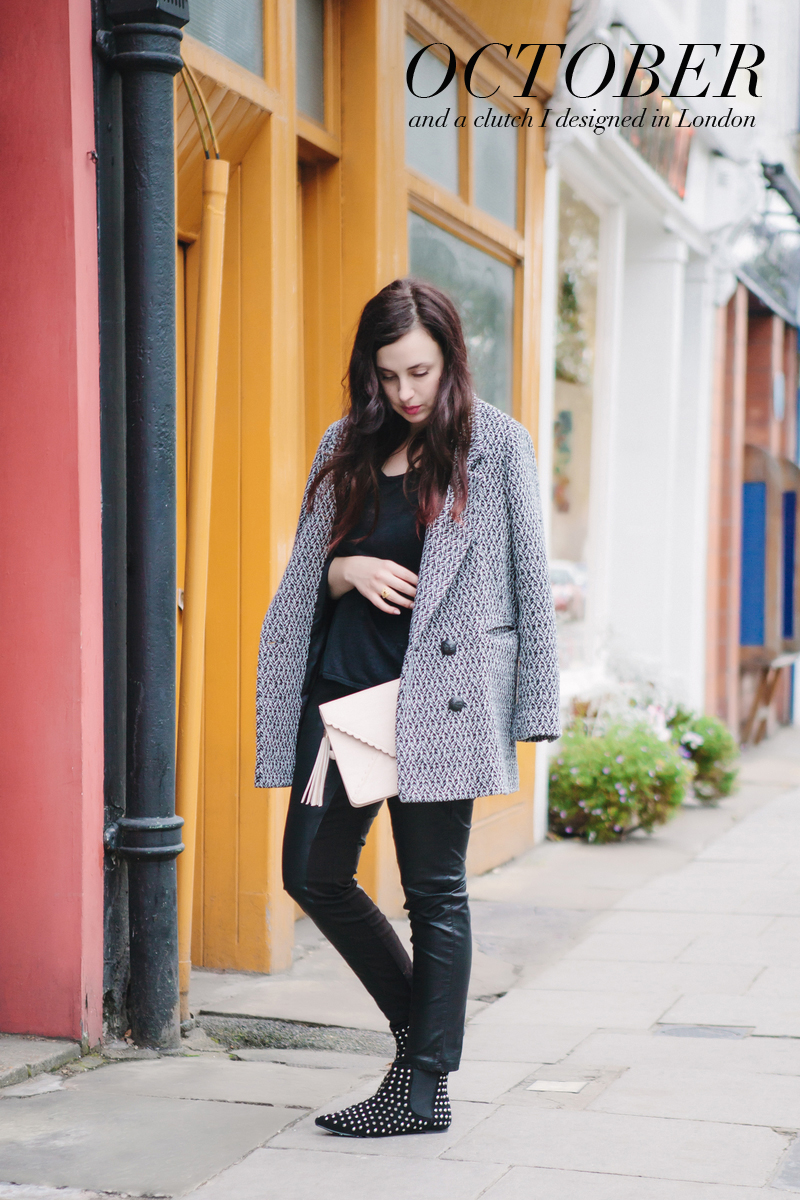 October – Showing off the clutch I designed for River Island 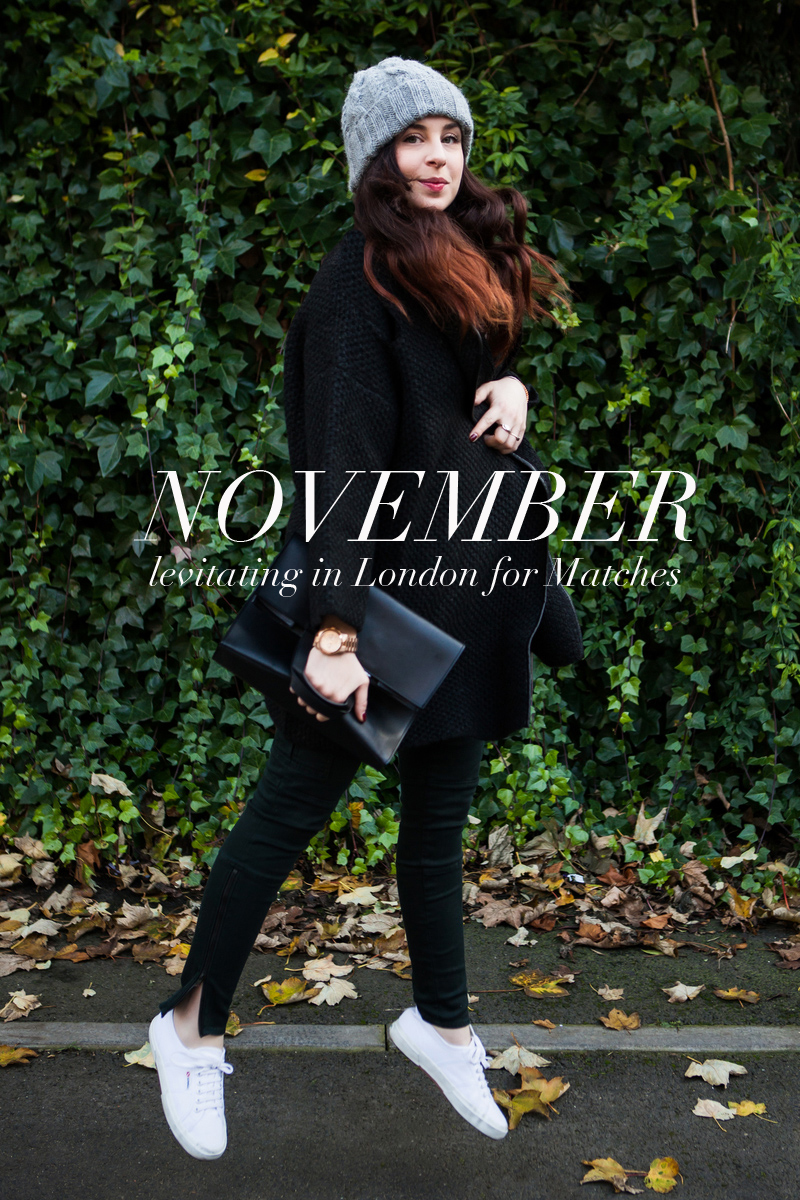 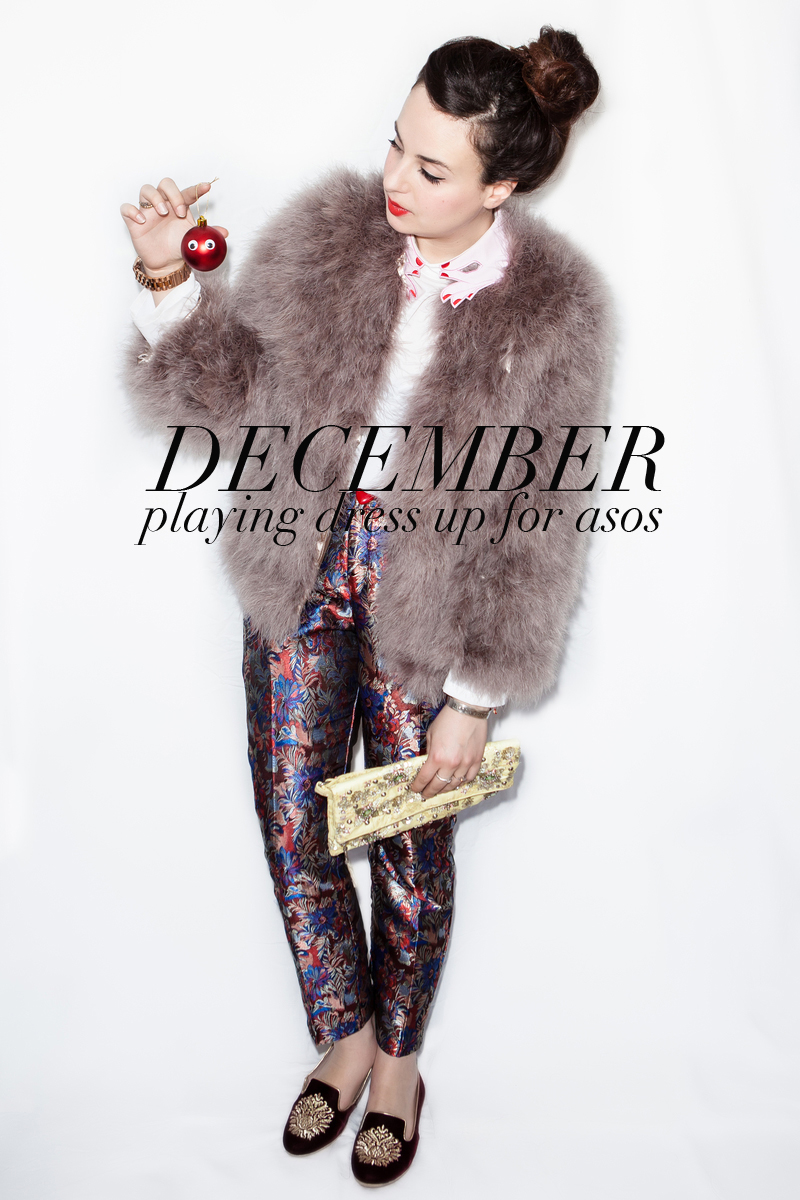 December – Playing dress up for asos