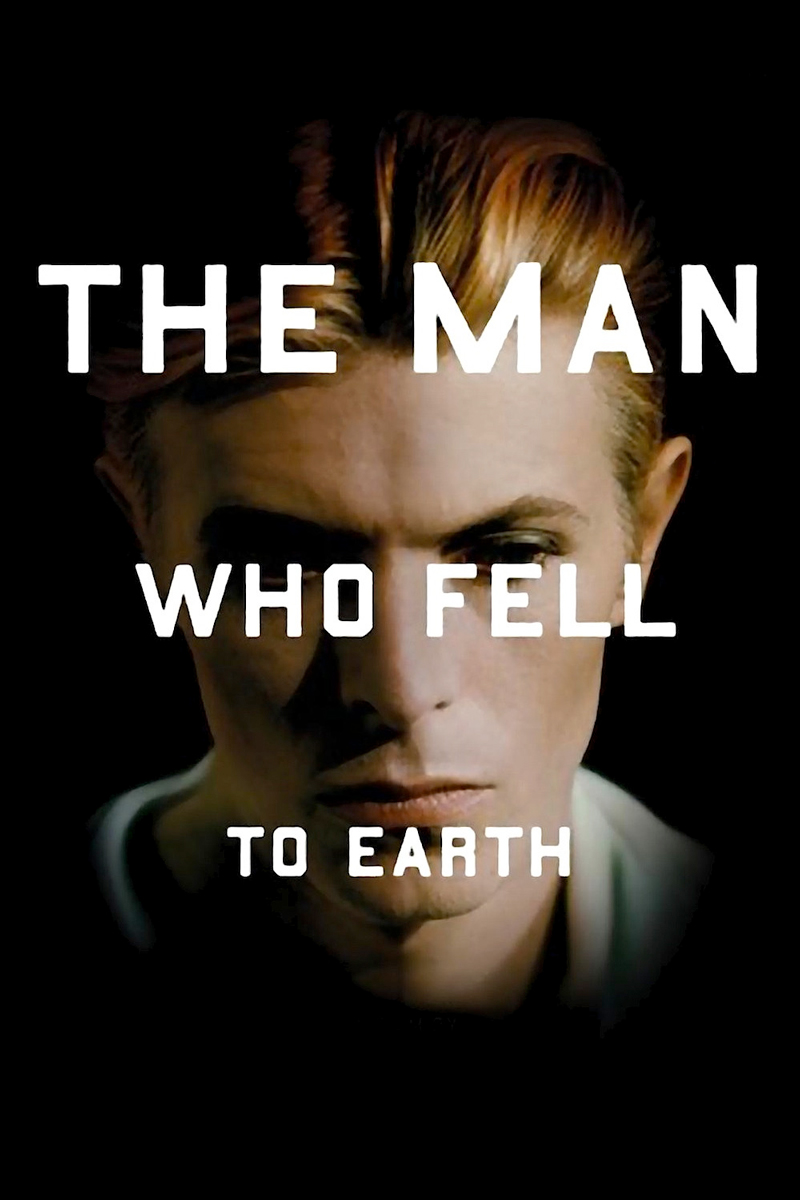 I am crazy about David Bowie. When I was 6 or 7, I decided he was my One True Love and started sticking posters of him all over my bedroom. By posters, I mean pages ripped from various cinema programmes and other bits and pieces a 7 year old can get their hands on. Sure enough, at the time all I knew about Bowie was that he was the Goblin King and lived in a Labyrinth, occasionally turned into an owl and enjoyed throwing babies in the air. After that I starting harassing my poor mother every time a man sung on the radio, relentlessly asking “Is that David Bowie? What about him?“. Soon enough I started recognising his unique voice and became a fully fledged Bowie fan by the time I was 10. Why am I telling you all that now? Well you know why… The man only went and sneakily released a brand new single today, on his birthday. And it is wonderful. None of that Earthling nonsense. It is all 70’s Bowie, created with his old pal Tony Visconti. Swoon. In case you haven’t seen it, here, have the video.
Sure enough, by the time you read these words, I’ll have listened to the song 157.456 times and be in a complete trance, dribbling while looking at the window with a slightly forlorn stare.
What I really wanted to talk to you today was the endless source of inspiration that is “The Man Who Fell to Earth“

. The film goes a bit like that: oh look, Bowie in a duffle coat. Wow he really likes water.  Hey, Bowie fell asleep on a bench… and now he is at the head of a multinational corporation because he is a super evolved alien who comes from a strange mud hut on rails. Then he pinches his nipples, removes his skin, scares the shit out of his fiancée played by the wonderful Candy Clark. Many other things happen but I don’t want to spoil it for you. I can tell you this much though: the costumes are awesome. I am completely in love with Bowie’s collection of slightly ill fitting suits (as if anything could be ill fitting on him). High waisted trousers, shrunken jackets, fedora hats and white tees never looked that edgy.
Traduction – Je suis tombée folle amoureuse de David Bowie quand j’avais 6 ou 7 ans. Imaginez mon état en entendant son nouveau single ce matin. Du coup je me suis dit que j’allais vous parler d’un de ses films: The Man Who Fell To Earth. 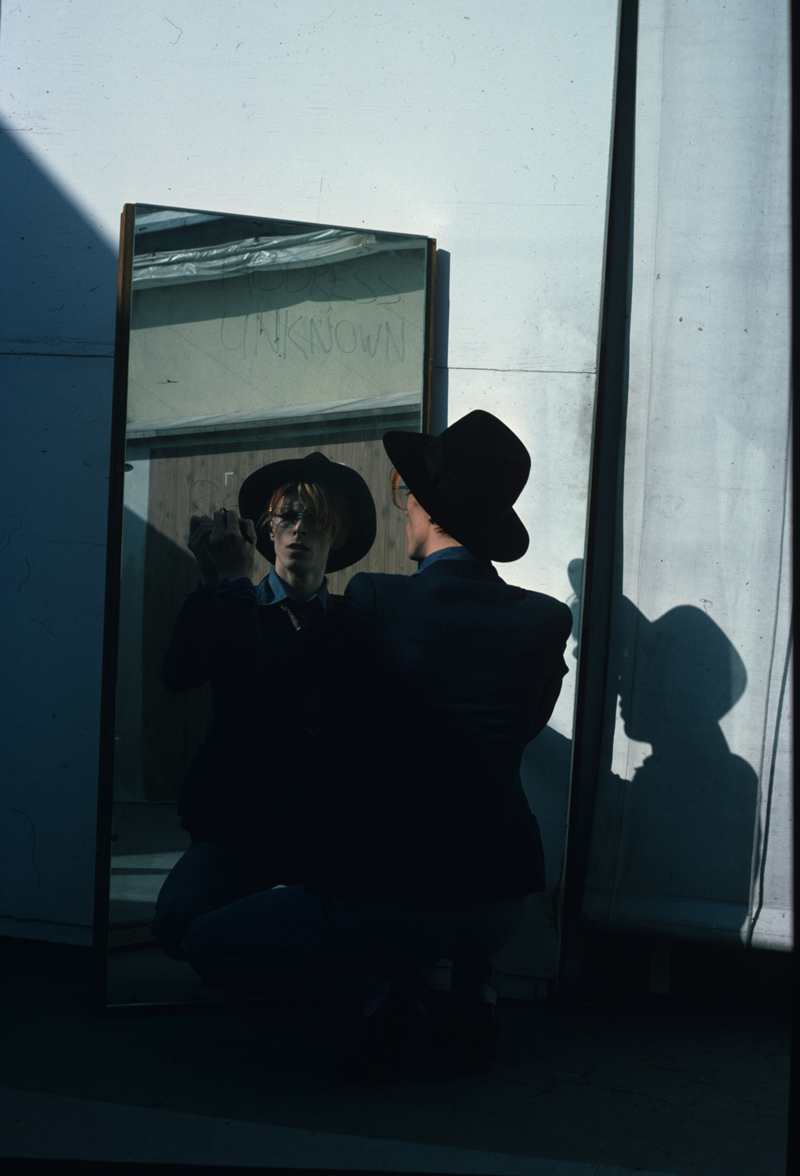 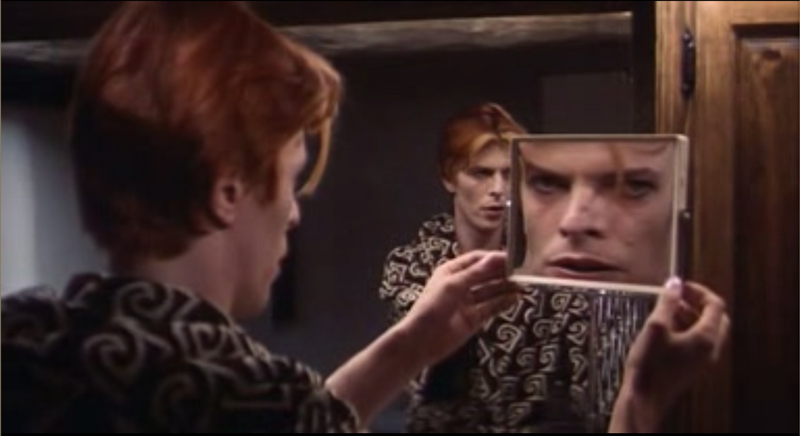 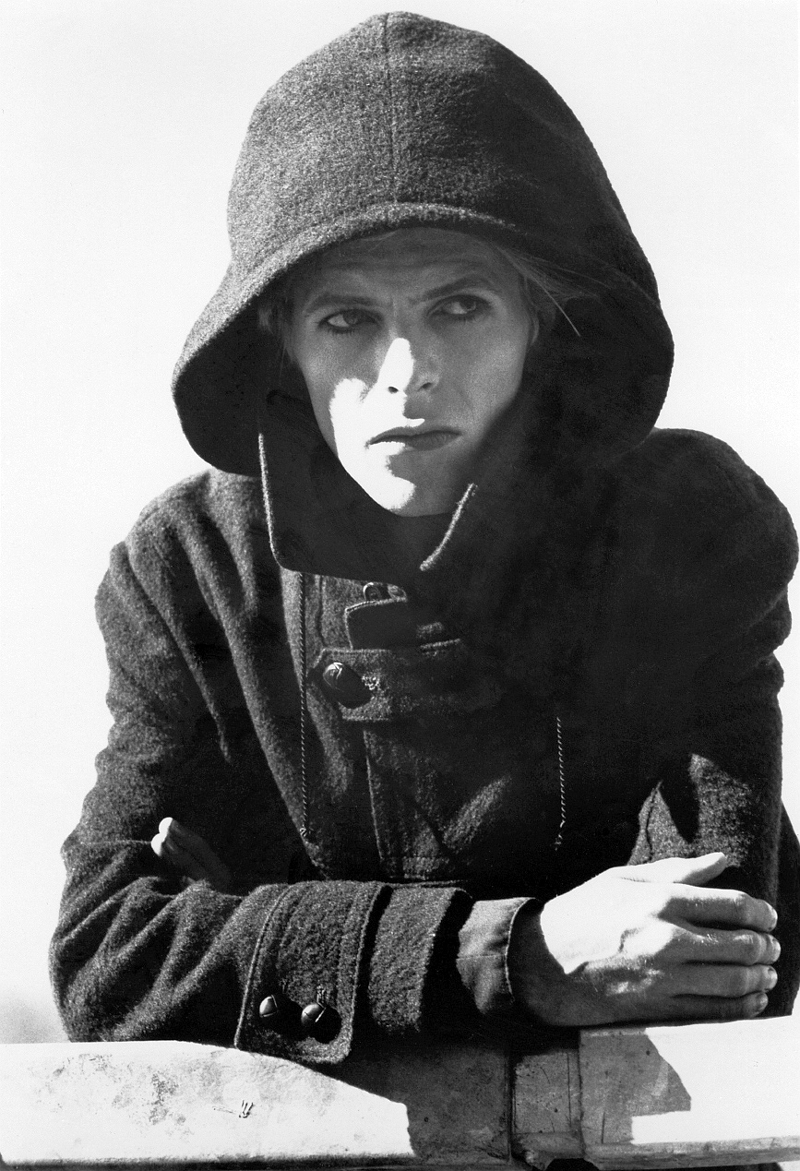 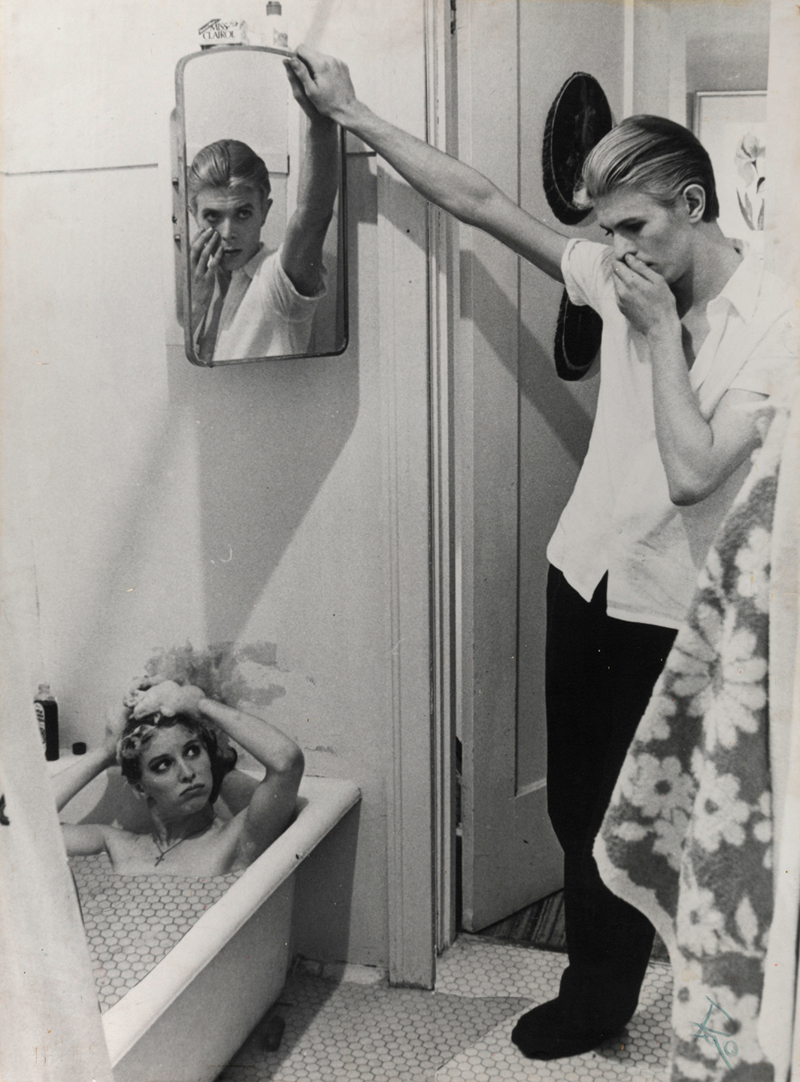 Photos are stills from the film and screen caps gathered here and there.