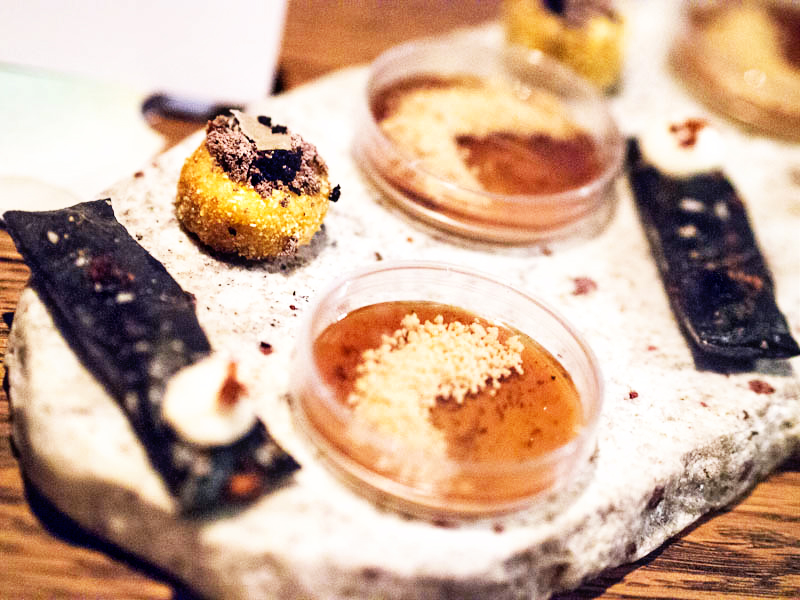 Last night was the first of hopefully many more supper club type evenings organised by Emily at Tom Aikens in Chelsea. We all arrived in various states of exhaustion, some were flying in from the US, some from Morocco, some ran straight from the Eurostar and some, like me, came out of the work prison especially for the evening. We promptly woke up as the amuse-bouches and bread arrived. I for one felt like I was about ready to serenade a mini loaf of bacon and onion bread as I silently spread creamy butter on it. Meanwhile, a voice in my head kept chanting “if this is how great the bread tastes, imagine the rest of the dishes“.
Tom Aikens’ intricate take on French cuisine is extremely appealing to me, for obvious reasons. After a brief moment perusing the menu, I quickly decided that Hereford Snails (watercress emulsion, braised beef, hay baked potatoes) sounded like the best possible option for starters, especially when followed by a Piglet Belly (braised & roasted, baked aubergine, smoked apple). Add to this a side of food envy while looking in my friends’ plates – Jasmine Cured Salmon followed by Vegetable Lasagne to my right, Housemade Ricotta followed by Poached Turbot to my left.
The restaurant was entirely refurbished last year as designed by Hakan Ezer and is now a serene, organic environment where eating and drinking feels just like home (only better) and time ceases to exist. It received a Michelin Star for the 2013 Great Britain and Ireland Guide, I would have given it 75 on the atmosphere alone. Or perhaps it was the company? Or a combination of both… Either way it was a wonderful evening.
Tom Aikens
43 Elystan Street
SW3 3NT London
+44 (0) 20 7584 2003 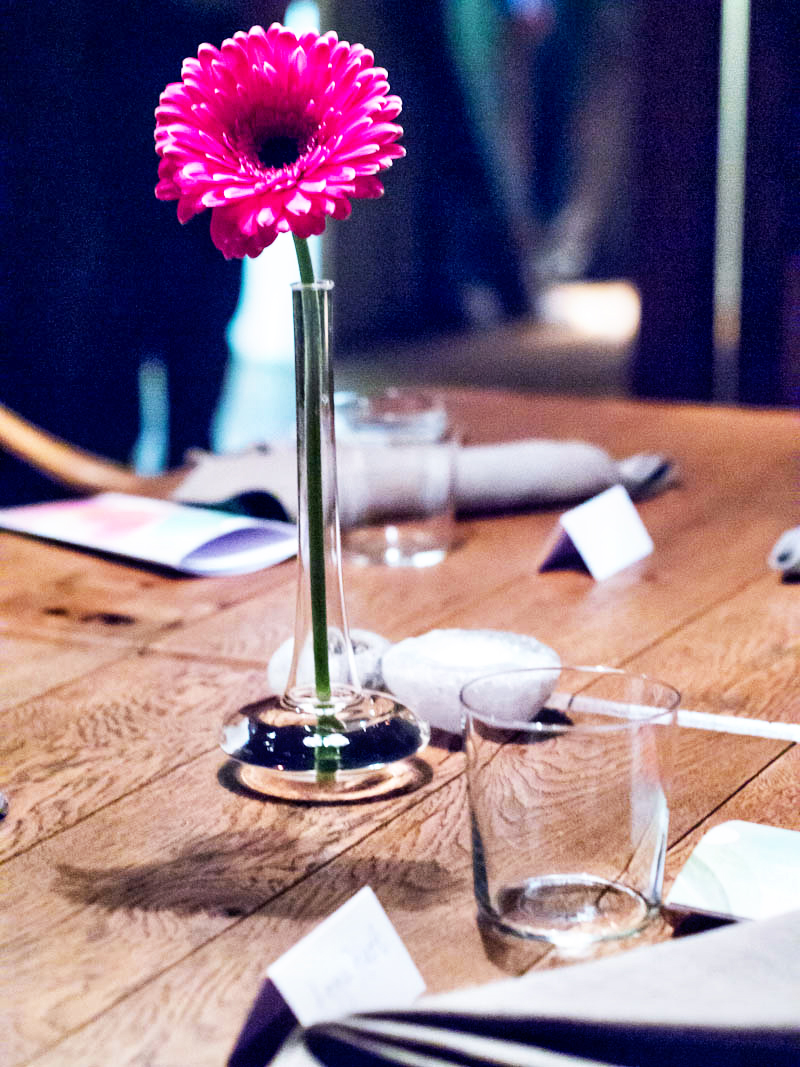 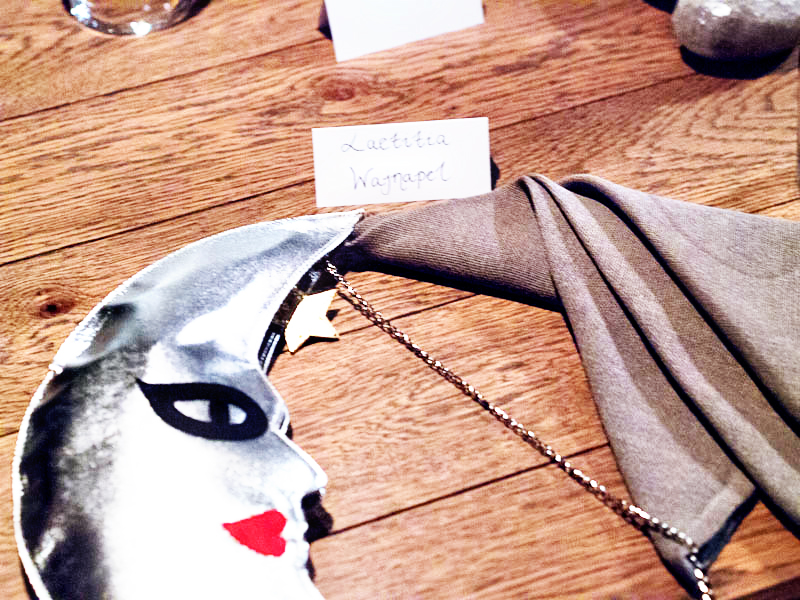 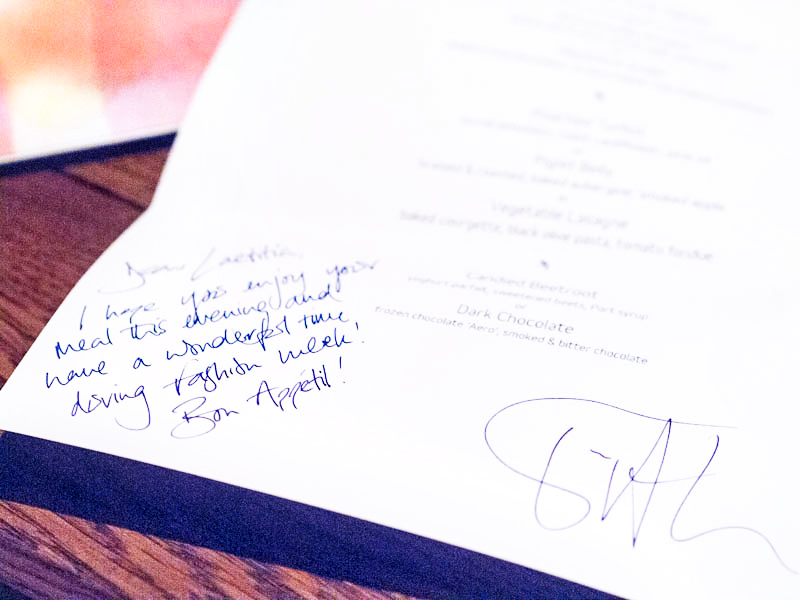 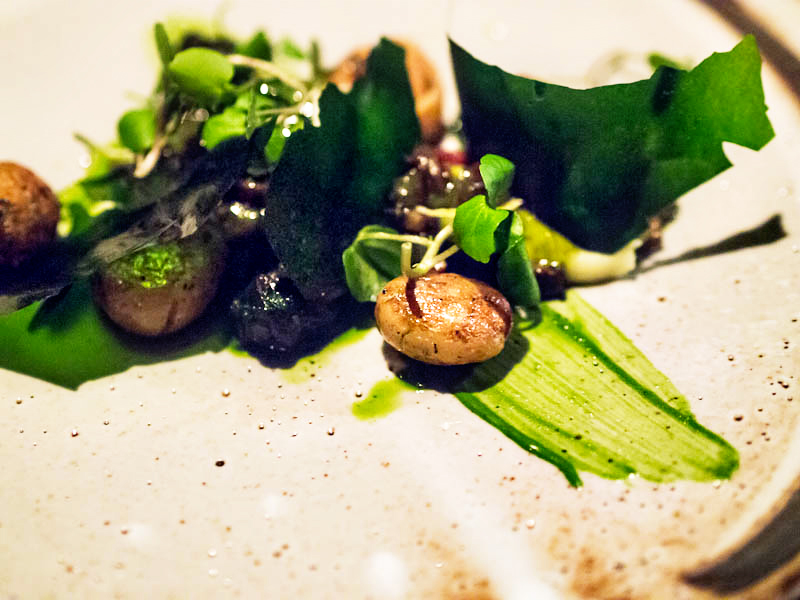 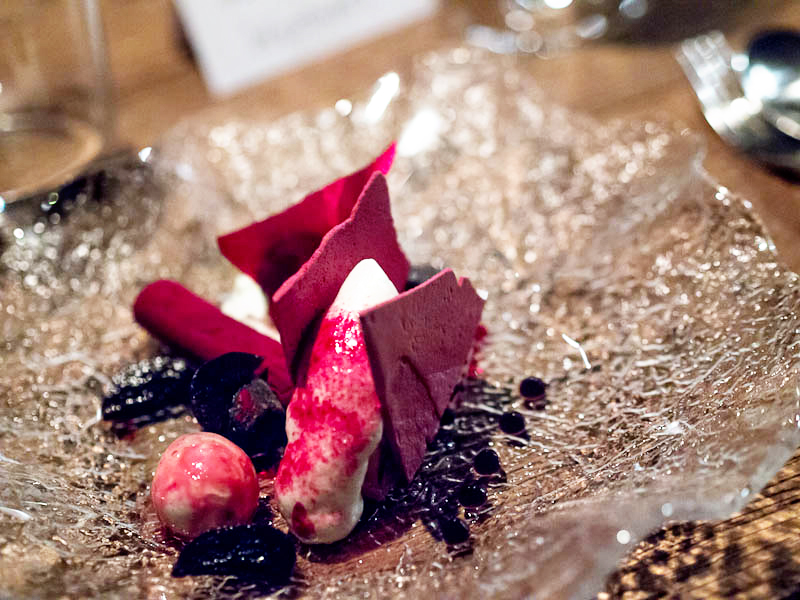 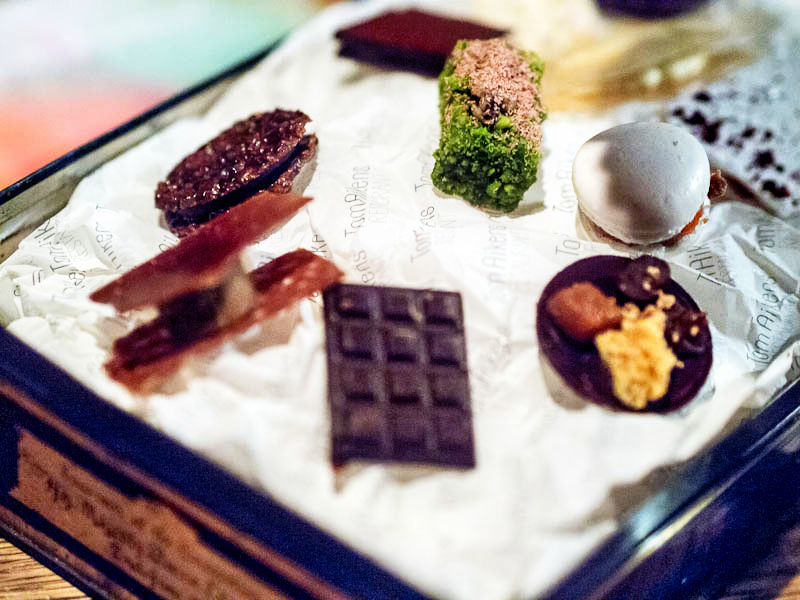