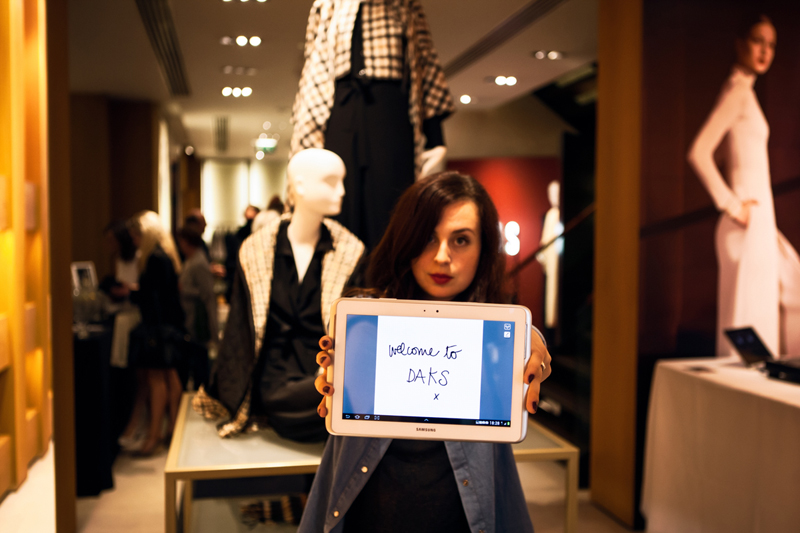 As you know, I was collaborating with DAKS for Fashion Night Out last week. It was a really fun night in store, Old Bond Street and Bond Street were packed full, everyone was dressed up and happy.
While I was roaming around the DAKS flagship, Photobot in tow, I thought I’d select my 5 favourite pieces for the Fall and show them to you here.
Traduction – Ma collaboration avec DAKS pour Fashion Night Out.

From top to bottom: Bordeaux Silk Crepe Wide Leg Trouser Suit, Camel Cashmere Overcoat (menswear), Camel Box Calf Half Moon Bag, Bordeaux/Red Reversible Coccoon Coat, Ivory Wool Twill Coat.
The store front was decorated with giant balloons spelling DAKS (although they may have been spelling DKS after we took the photo and the A flew away into the stratosphere), there was an old school popcorn cart manned by the lovely Adam from Joe & Sephs (I don’t know if you tried cinnamon popcorn before, but if not you definitely should) and the queue kept getting longer and longer. 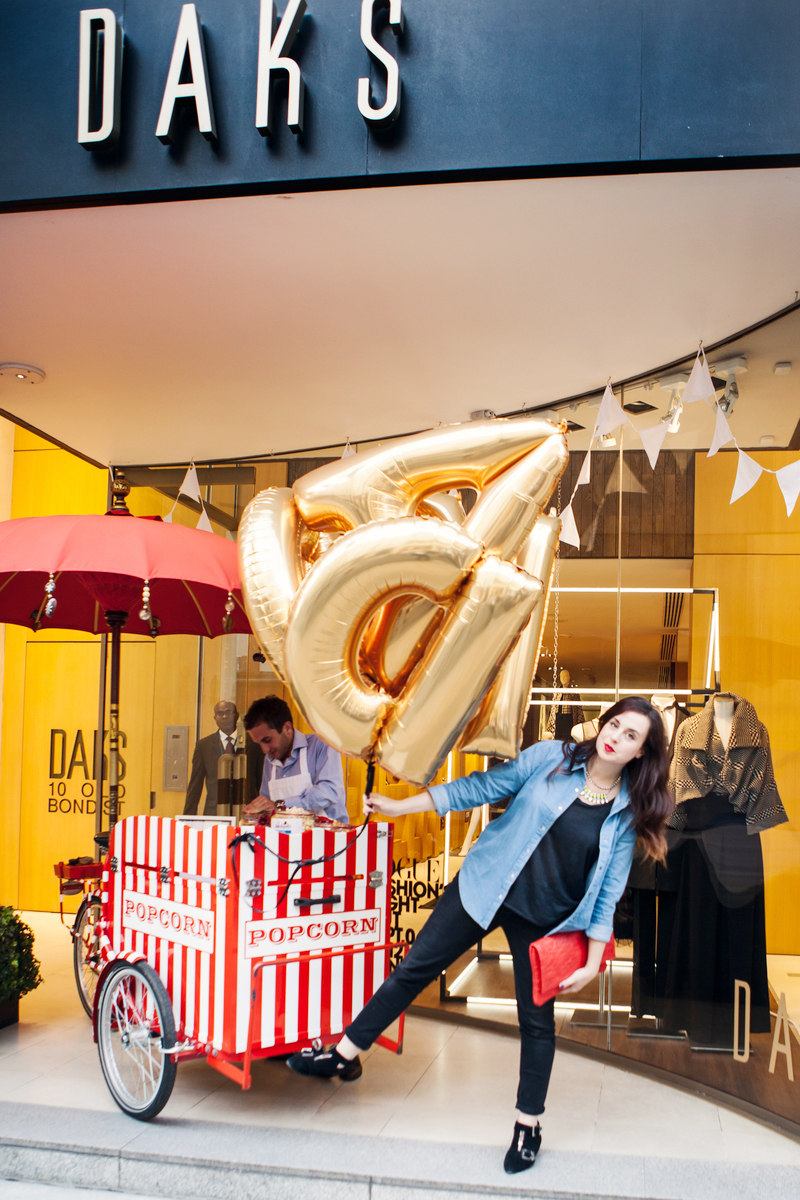 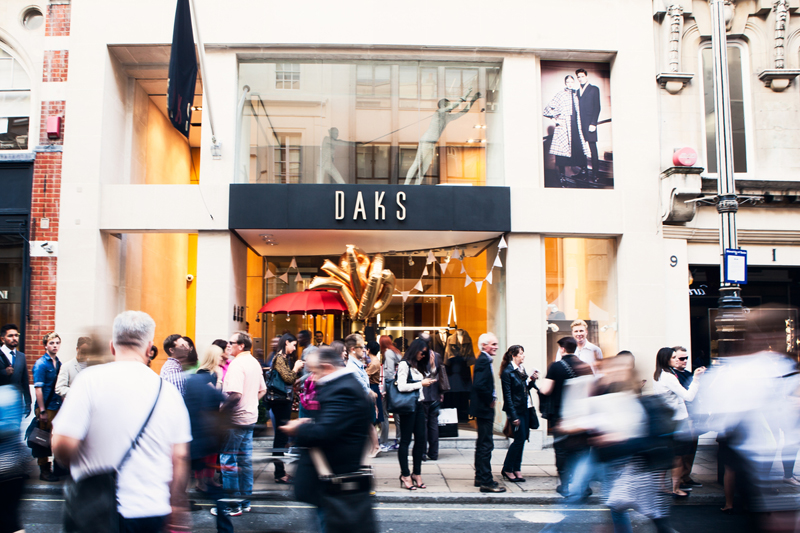 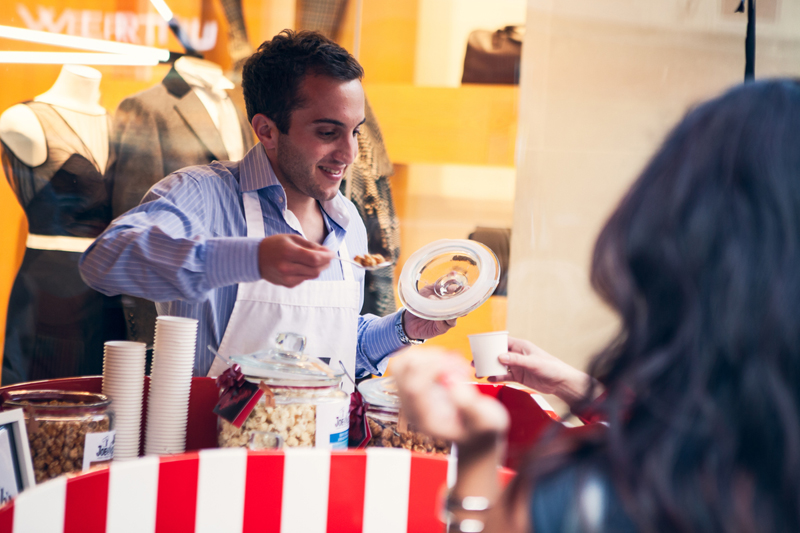 Inside there were drinks provided by Mayfair whose gin and vodka are produced in the only remaining independent distillery in London – they played a key role in everyone loosening up after a long day at work and shimmying to Dan Browne‘s DJ set. 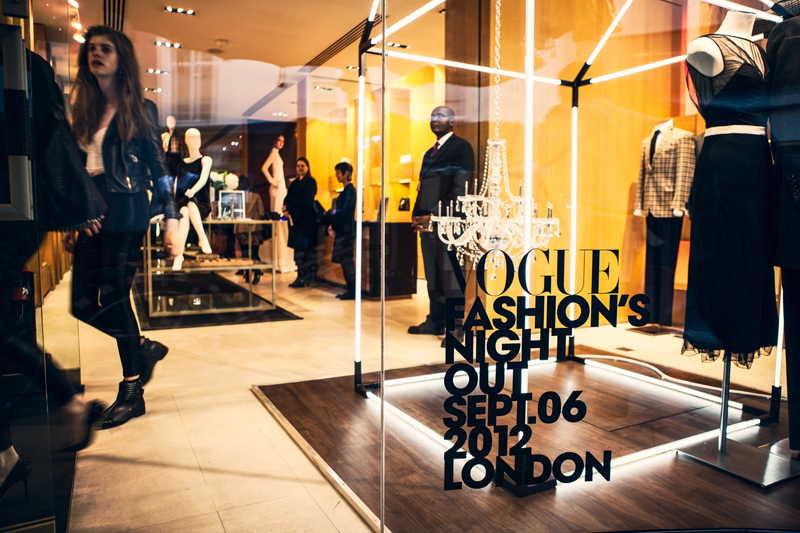 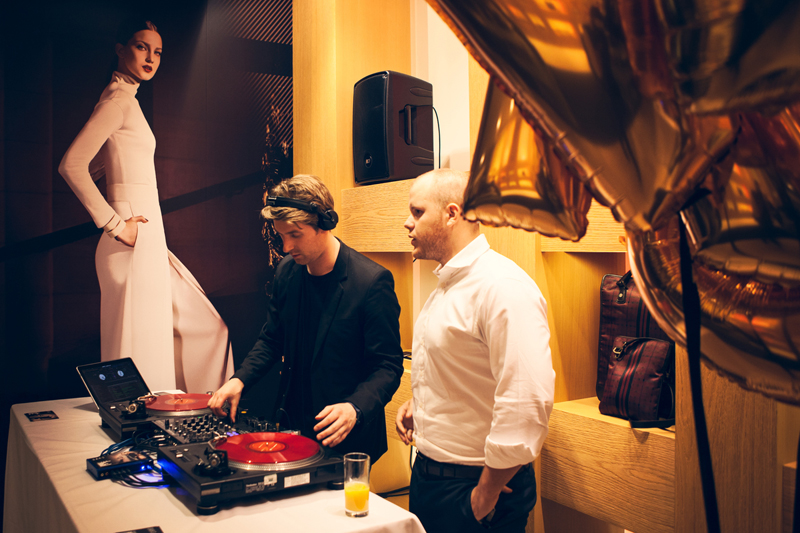 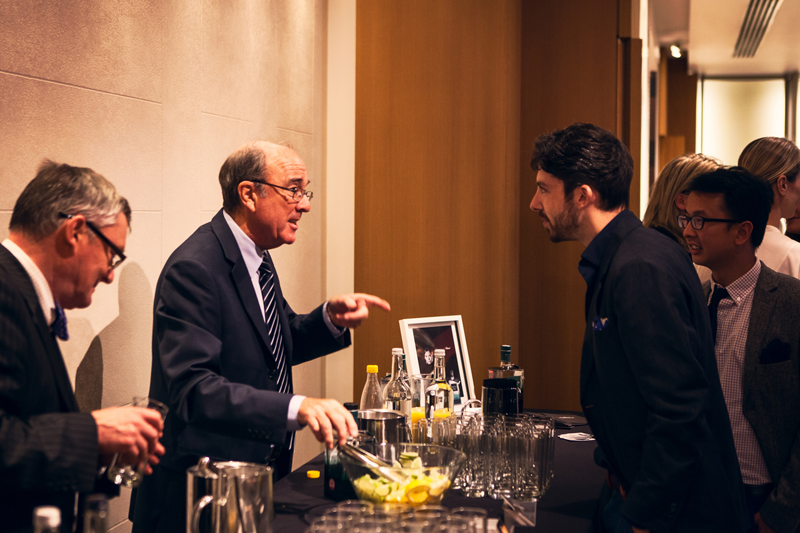 Finally, DAKS Head of Womenswear and Accessories, the wonderful Sheila McKain-Waid was at the party, giving style tips to customers. I saw her when she entered the store and immediately decided she would be my new style crush. She wore a very simple outfit but the great cut and her poise made it perfect. Of course it was all her creations from DAKS. 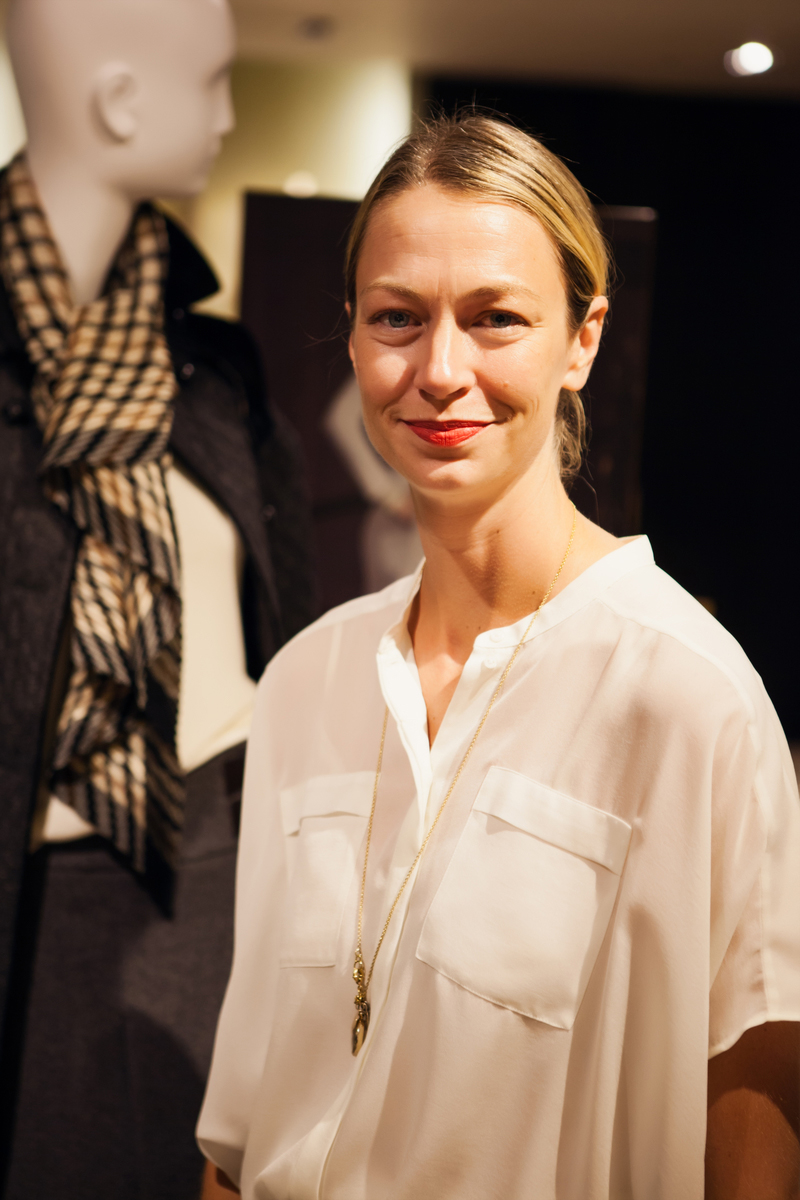 All photos and video by Richard Davenport