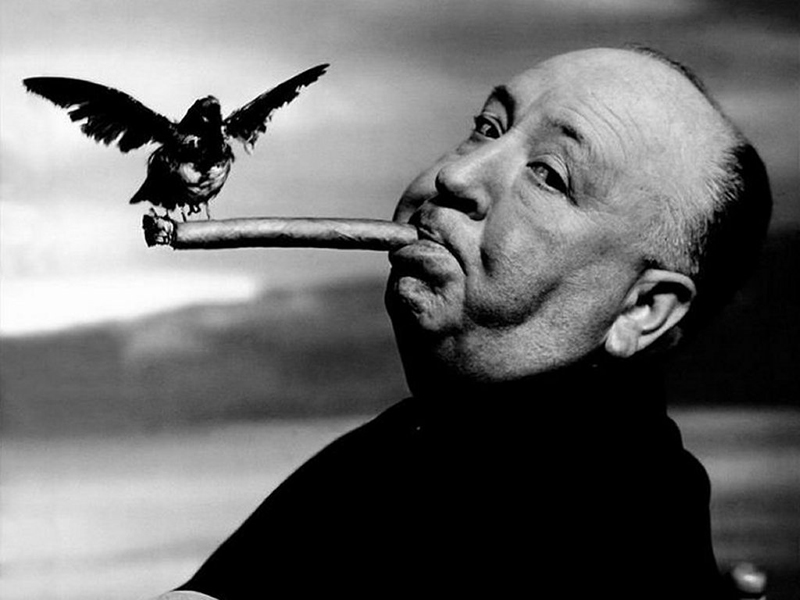 It was Alfred Hitchcock’s birthday a few weeks ago; arguably the greatest director of all time. To celebrate this, the British Film Institute are currently screening a retrospective of his most celebrated films and a few lesser known ones too. Born in Leytonstone in 1899 Hitchcock was a pioneer in silent cinema in the 1920’s before moving to Hollywood at the start of the Second World War to embark on the most celebrated body of work in cinema history. Having invented many of the techniques that still typify contemporary cinema, Hitchcock’s legacy extends beyond the movies and into virtually every element of modern popular culture, even fashion.
Like many artistic geniuses Hitchcock was backed up by an ensemble of collaborators and experts working behind the scenes. One of the most important of these is Edith Head, legendary Hollywood costume designer. Nominated for 35 Oscars, Head’s importance in creating the looks for Hitchcock’s iconic leading ladies and men is integral to the very notion of Hollywood glamour that continues to inspire the world of fashion. The Givenchy outfits made famous by Audrey Hepburn in Breakfast at Tiffany’s were actually created in Head’s studio and garnered an Oscar for the iconic costumier. Plus she had mad style, check out her glasses. 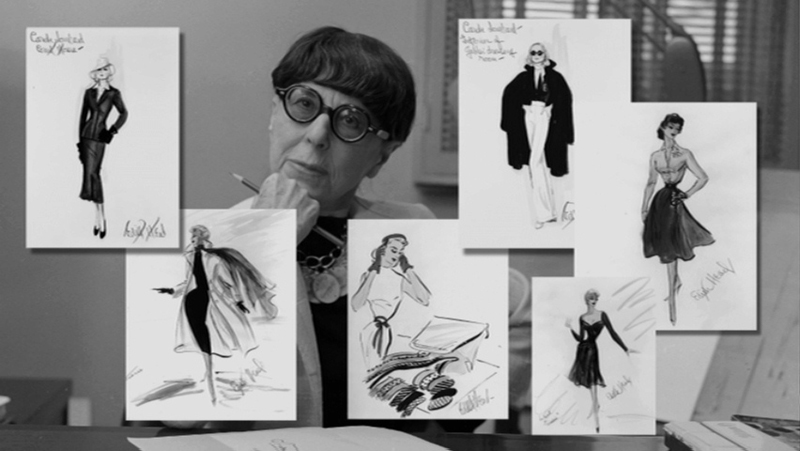 Edith Head
Virtually every star from the golden age of Hollywood appeared in a Hitchcock film at one time or another. From Sean Connery to James Stewart (my personal favourite), the Hitchcock man was a well dressed gent, sophisticated and dashing. These men are style icons for good reasons. A few years ago GQ said that the suit that Cary Grant wears in North By Northwest was the most important piece of menswear in cinema history… Although Cary Grant looks pretty much perfect in whatever he wears… 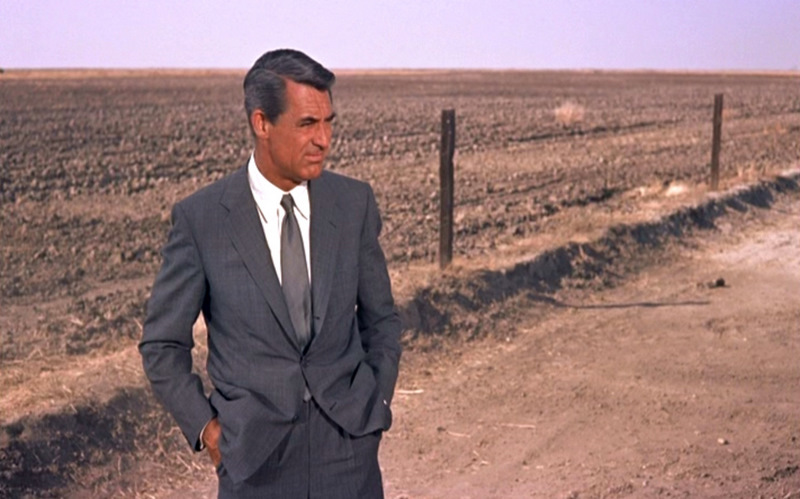 North By Northwest
In fact Cary Grant is the only man I know capable of rocking a neckerchief without looking like a total d-bag. 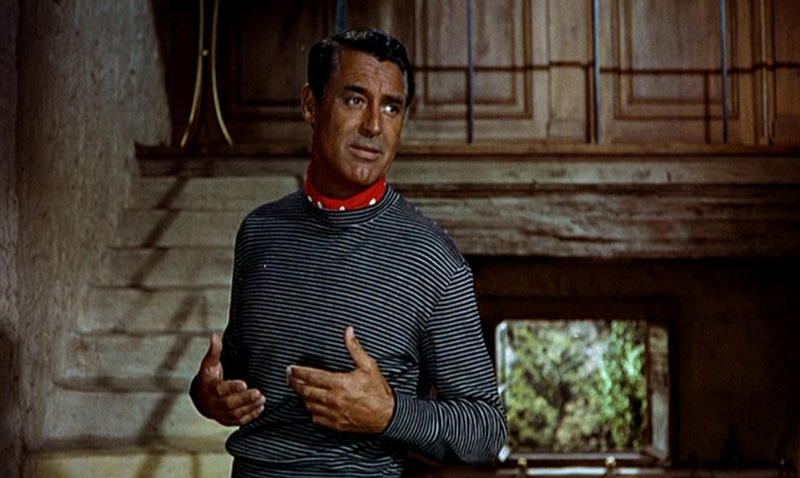 To Catch A Thief
So who else do we have? Well there’s aways Jimmy Stewart in Vertigo, recently voted the greatest film of all time.  It’s the story of an acrophobic private investigator tracking a mysterious woman caught in the middle of a slowly unravelling mystery. Kim Novak plays the enigmatic and glamorous heroine, but it’s the special effects scenes depicting the hero’s fear of heights that really steal the show… 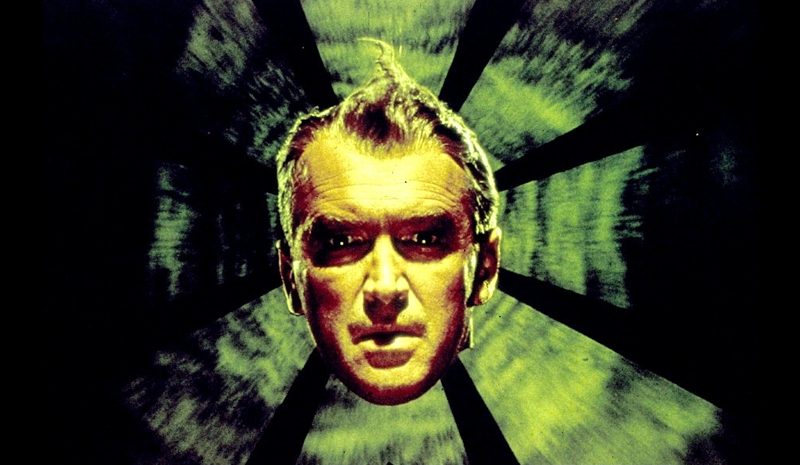 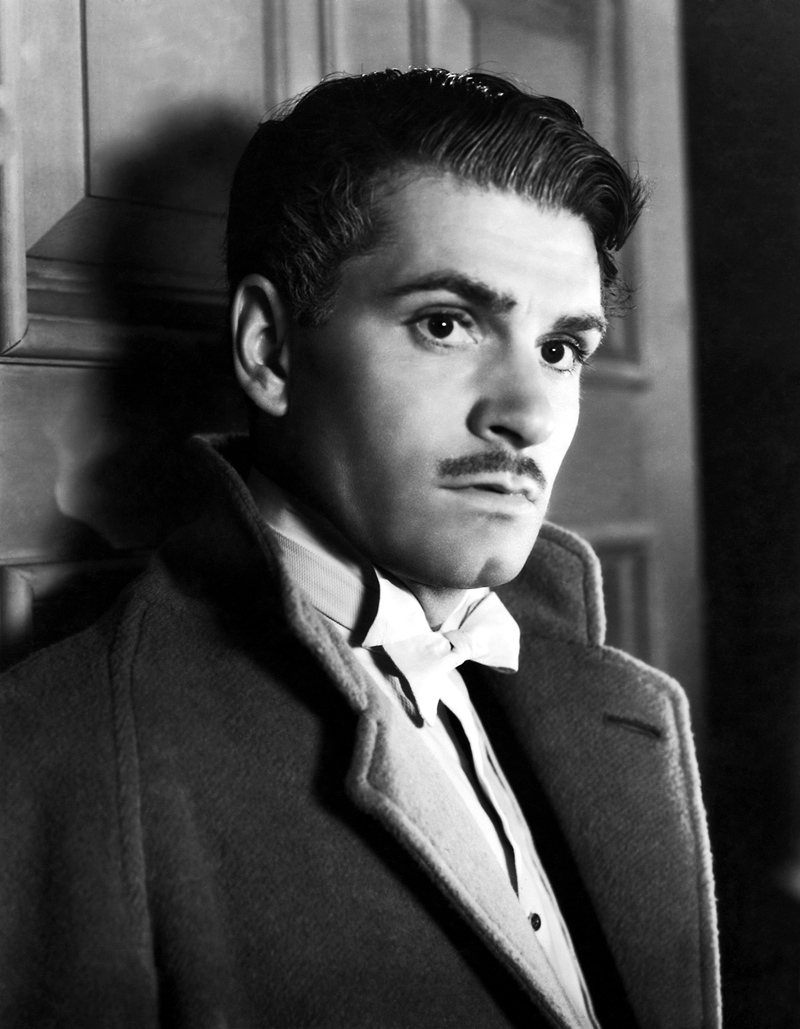 Rebecca
Last but not least is Psycho, a film that needs no introduction. It singlehandedly invented the surprise ending and ensured that the act of showering in a motel was never the same again. Regardless of his proclivities you can’t deny that Anthony Perkins was a handsome leading man… When he was dressed as a man that is.