In an attempt to distract myself from the book prison, I started watching Beverly Hills 90210 all over again, from the very first episode of the very first season. It conjured up fond memories of being a teenager, coming home from school and plopping myself down in front of the TV every evening around 5pm, one eye on my homework and one eye on the screen, eager to find out more about the adventures of the Walsh family. I even made a zine about it back in the days, that’s how obsessed I was. Later on, when my best friend and I created “Les Echos de la SPBG (Société Protectrice des Beaux Gosses)” – translates as The Babes Gazette, essentially the ancestor of Babe Time – we proudly put Brandon Walsh as a cover star. When I first started using the internet, circa 1994, I used to spend hours reading spoilers for 90210. The show truly was my teenage companion. 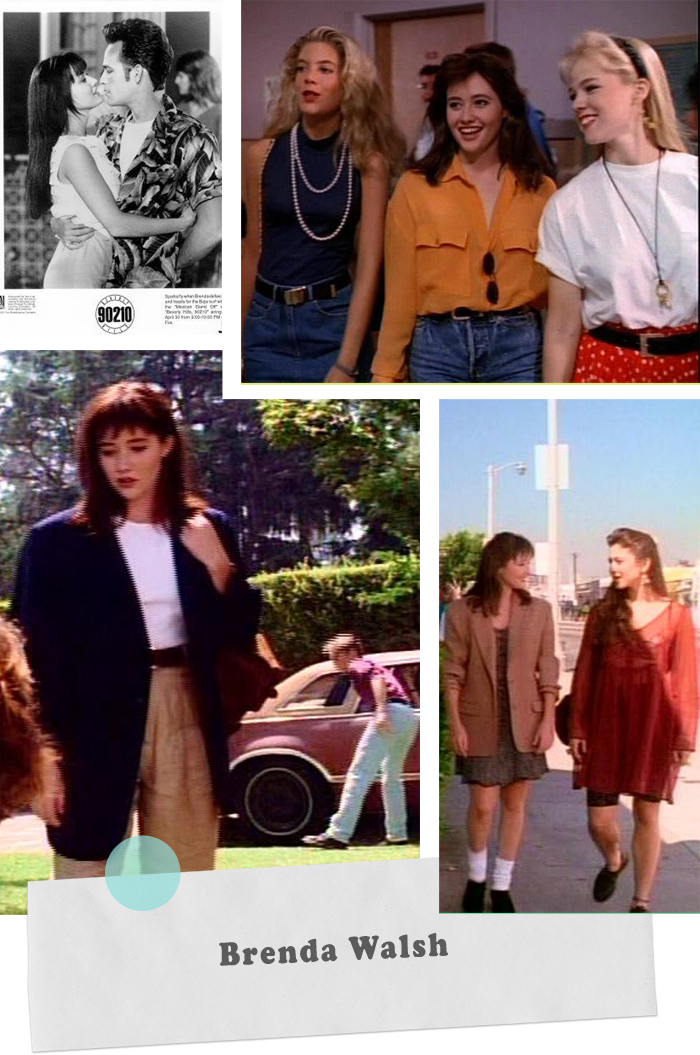 Watching it now, I still absolutely love it, but I see it in a totally different light. Obviously, my teens are long gone, I’ve learned some valuable life lessons along the way (the bad boy in a band isn’t all that really), heck I even have a child of my own. The characters I used to dislike when I was 13 suddenly seem more appealing – Steve is still a bit of a jerk, but I can see he has a good heart. As for the characters I did like, I now understand why. Brandon is a good wholesome kid, a bit too much of a do-gooder sometimes but definitely great boyfriend material. Dylan is actually quite a nice guy  and Kelly… well she clearly is a car crash waiting to happen, but we all know that.
I saved the best for last (and no it isn’t Andrea “Goofy Mouth” Zuckerman) – of course, you know it could only be Brenda Walsh. I always used to identify with her when I was younger, mainly because she was the only brunette and not a California girl. And she went to Paris so obviously she was me. Obviously. Looking at her now, she is such a strong character, super feisty and probably the best portrayal of a teen I’ve seen on TV (she even beats Rory Gilmore, who was way too well behaved). Mostly I am now taken with her style. I am not begging for the 90s to come back, I’ve been there, worn the mum jeans and it wasn’t so good but there are some aspects of Brenda’s style I wouldn’t mind replicating now.
Who was your favourite character in Beverly Hills 90210? Do you watch the new one? 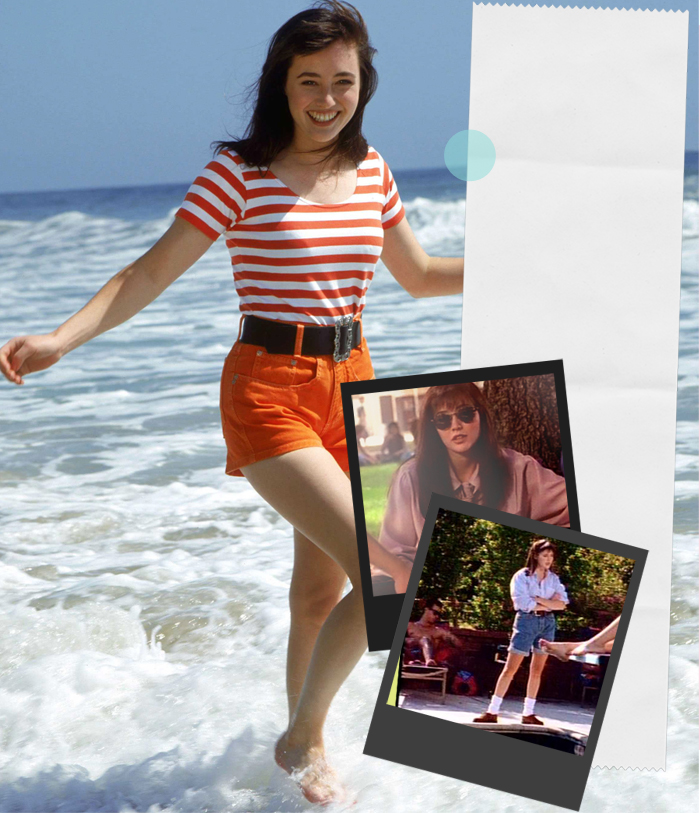 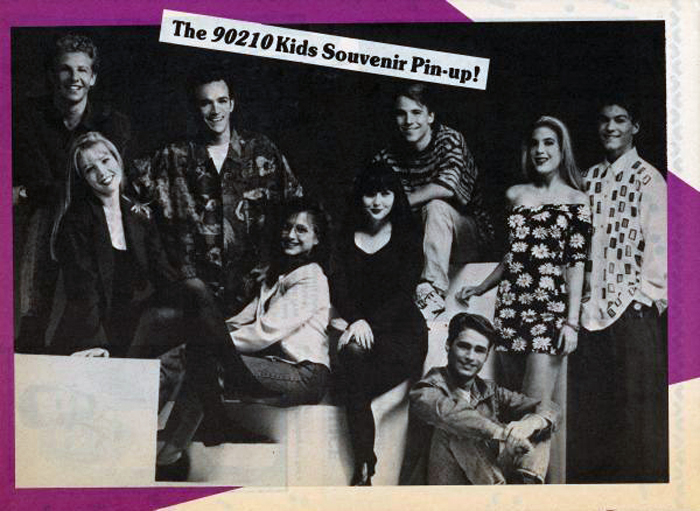 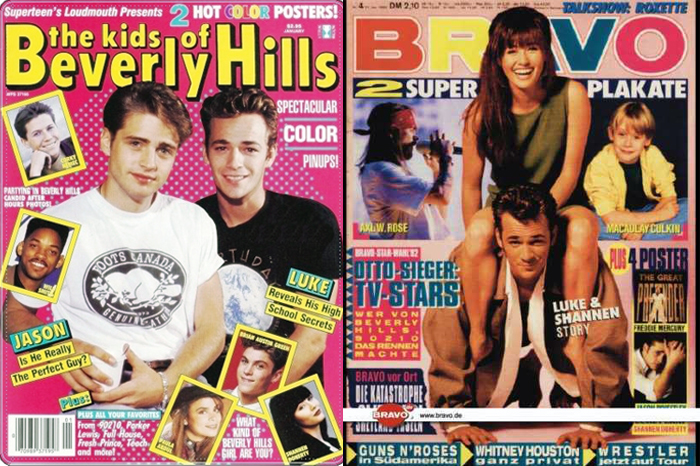