As many of you may now, I’m a huge Madonna fan. Been so since 1983. I still have the first cassette tape I  of her first album. I’ve been following her career ever since… I must admit we’ve had our ups and down through the years, but overall, with us both being Leos (we share a birthday) I eventually understand her vision. This Friday was the world premiere of her long awaited new single since 2008. Although a demo had been leaked online a few months ago and received mix reviews, I still gave her the benefit of the doubt and waited until I could hear the final product. The time is here and the product is finished: it’s the first single from her album “M.D.N.A.” out March 26th called “Give me all your luvin’” featuring Nicki Minaj and M.I.A.

After a long and hard discussion this afternoon with both Mademoiselle and Monsieur Robot, I still wish the lyrics were as smart as she is in interviews, but after all it’s a song, it’s fun and it comes from Madonna who I’ve been on an awesome “Holiday” journey with since 1983.
L-U-V Madonna!
It’s 2012 “Let’s forget about time and dance our lives away“
New Madonna Video

Last weekend was the 3rd year anniversary party of La Mezcalera  in Tijuana. I was djing there and it was the most fun I’ve had in a while. La Mezcalera is a special bar for me, because it started the whole reinvention movement in Tijuana, particularly in the city’s downtown area known as La Sexta (Sixth Street). It was the first bar to open there, and after that the whole city began to get inspired. La Mezcalera’s name derives from the name Mezcal which is also their specialty – they serve a diverse selection of flavors of one of México’s traditional and oldest alcoholic drink. It is now a must when visiting the city. La Mezcalera is known internationally and recognized by various publications around the world. The decor is a mix between an Almodovar and Godard movie, without losing its mexicanism and picturesque atmosphere. Happy Birthday La Mezcalera! Here are some highlights… 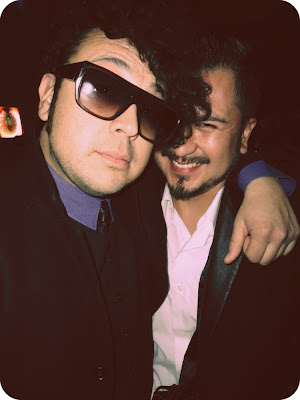 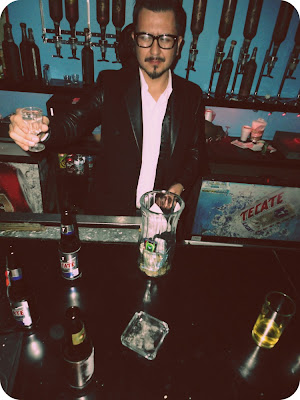 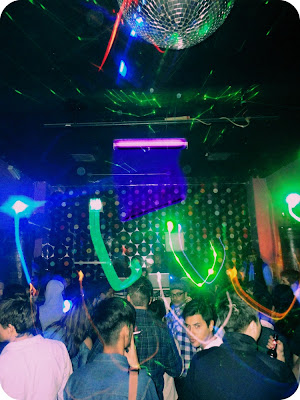 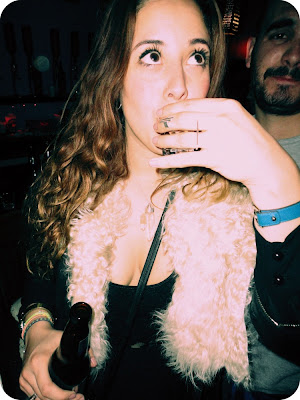 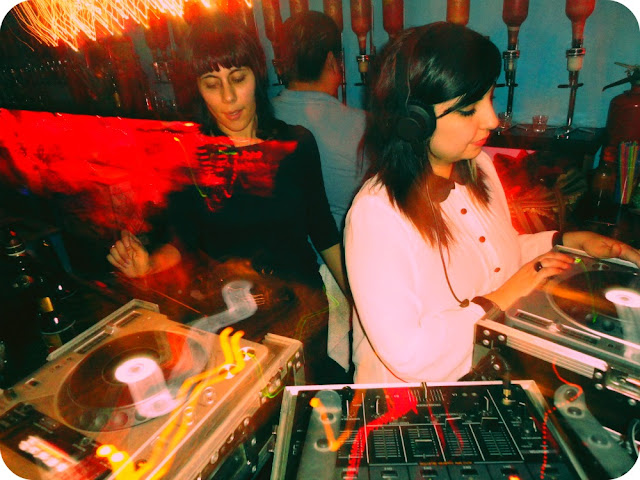 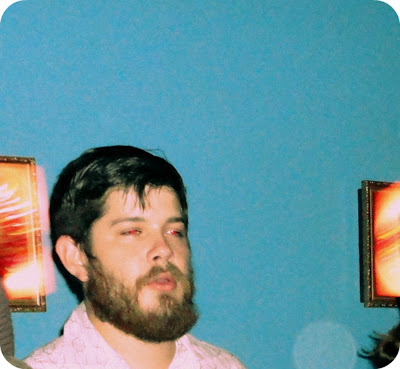 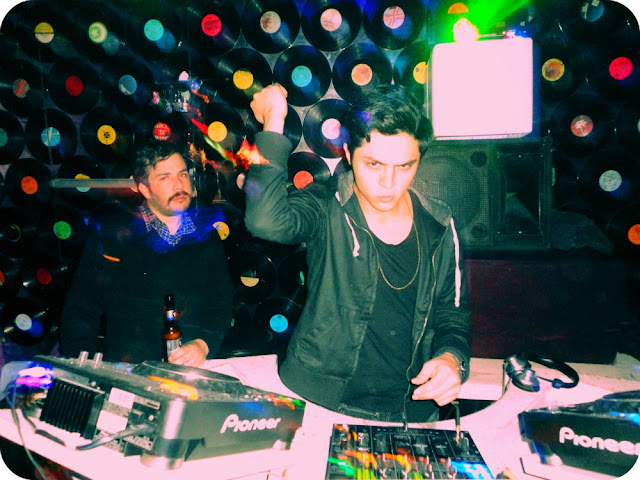 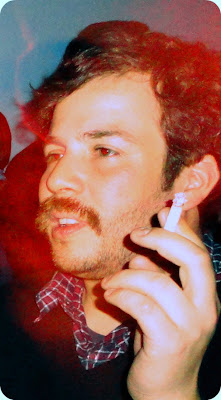 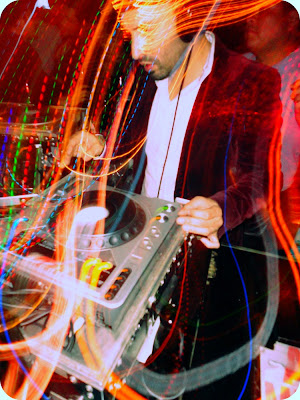