Georgina Treviño designs comes from a fascination of shapes, forms and found objects incorporating them into new textures, stories and experiences to wear on your neck and fingers. Here are my favorite pieces from her collection. 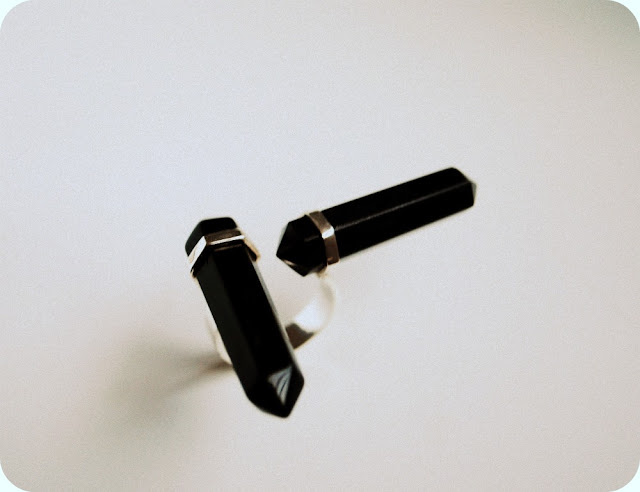 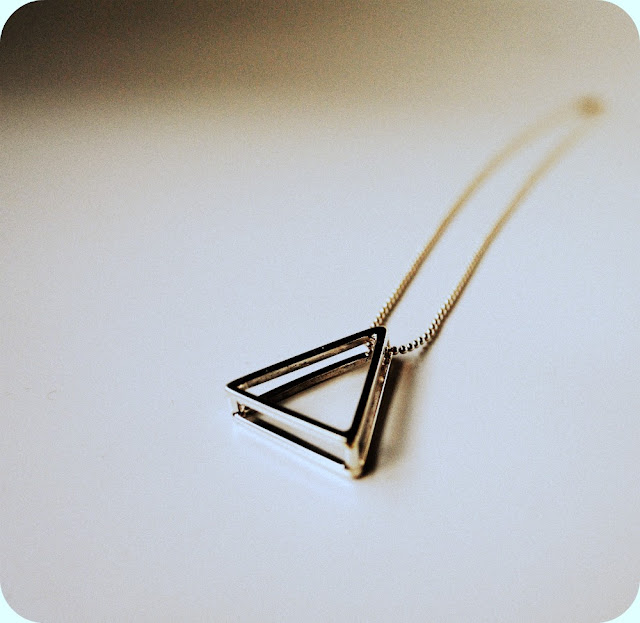 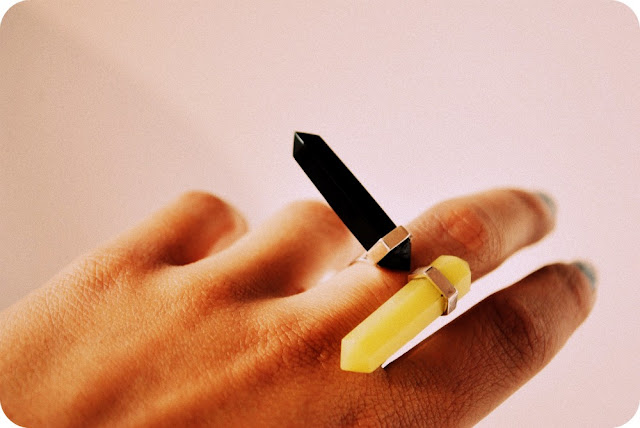 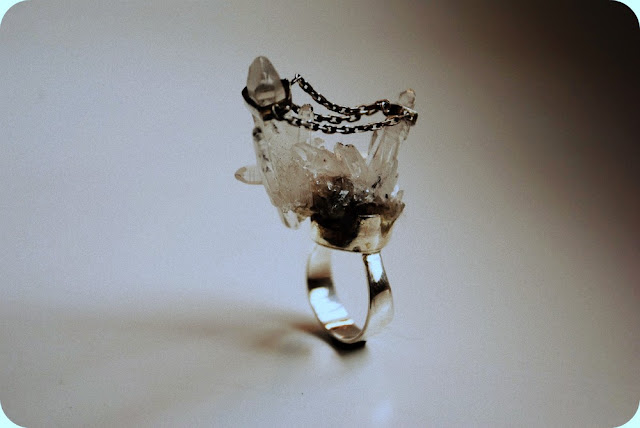 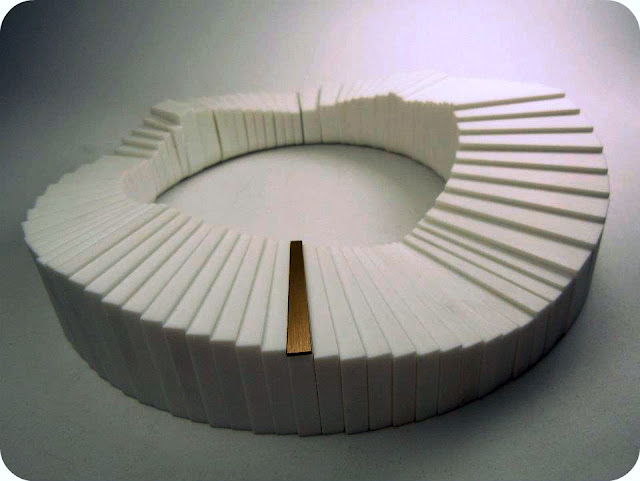 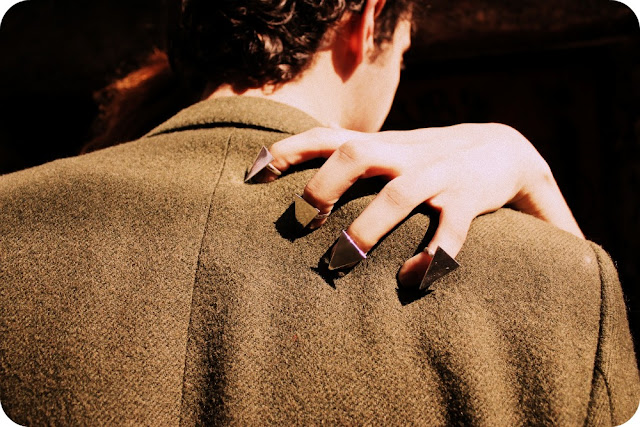 Party Time after the jump!

This past weekend, Beach Fossils had their last México tour stop in Tijuana at All My Friends’ Christmas Party 2011. I got there pretty late, but just in time to catch the newly reformed Tijuana local indie darlings Ibi Ego, former band of my favourite it-girl Dani Shivers. They were on hiatus for a few years, but came to play and are planning a new release in 2012! Afterwards, New York band Beach Fossils played an explosive set which made the closing of the party a very special moment. The soireé took place at the newly remodeled Moustache Bar to a packed house. My only complaint was that the beer and drinks ran out, but we still had an amazing time. Afterwards, I ran to La Chupitería to meet up with some friends. There, a lovely pair of babes known as The Office Twins were playing music and I immediately made them my new favorite djs. The next day, I had to drive back to L.A. with Beach Fossils to set up their last show of the tour at Part-Time Punks. The venue was sold out! The show was magical and illuminating. After a long day, pit stops and a musical road trip, the band stayed at my place and we all passed out of exhaustion.
Last Wednesday, I went over to The Mess Around, a new soul club, hosted by local DJ Victor Rodriguez and the always perky Scarlett Casanova in downtown Los Angeles with special DJ Carnita from the San Francisco party Hard French. As the 90s are back, so are the 60s! And I noticed so far, this whole year has been a flashback to my teenage years, aesthetically and musically. As the year comes to an end, I must say it has been pretty good so far! Here some photos and highlights. 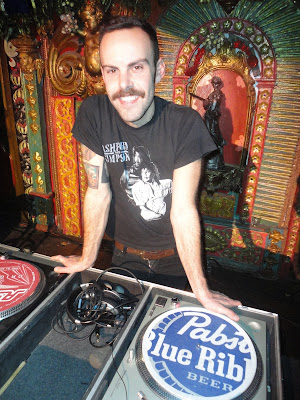 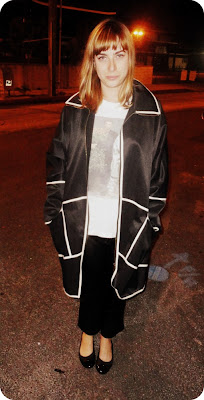 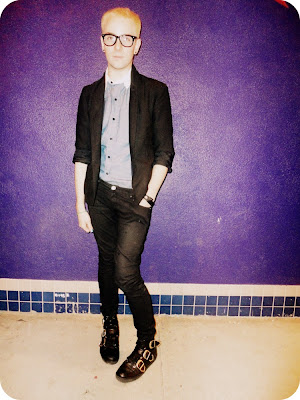 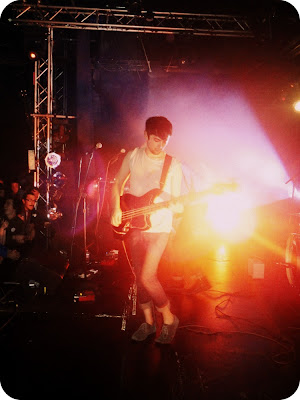 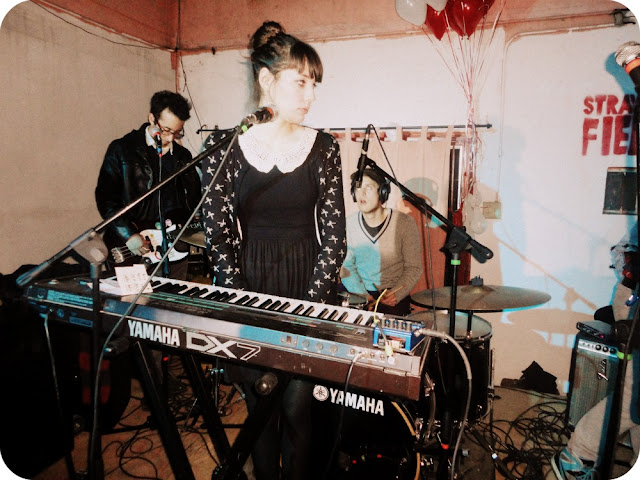 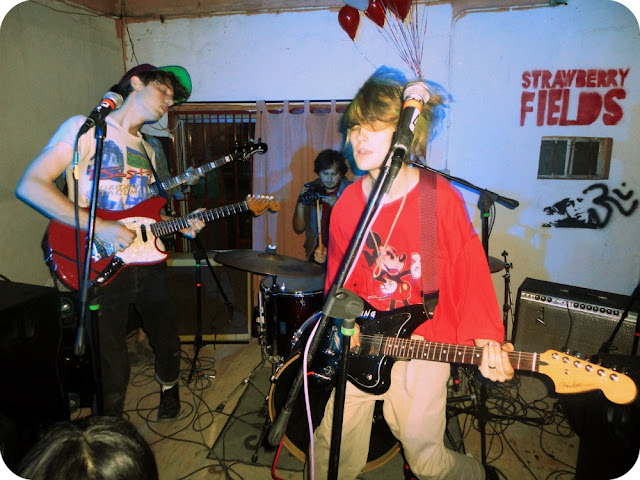 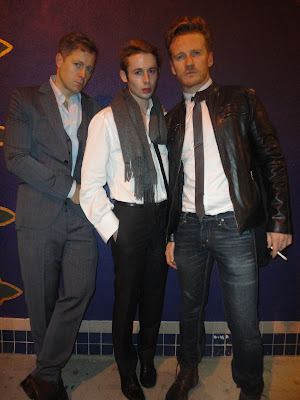 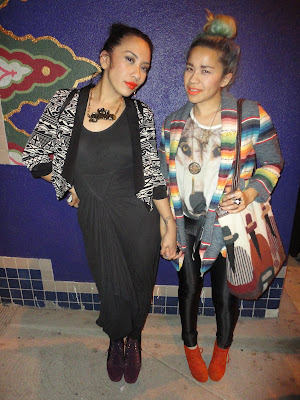 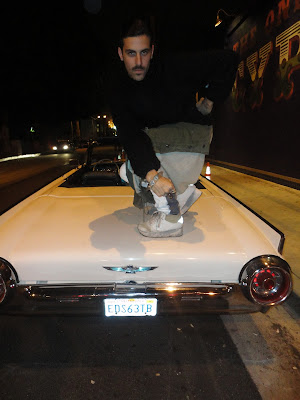 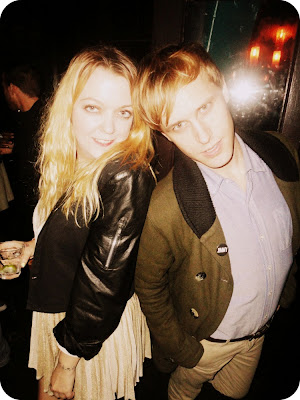 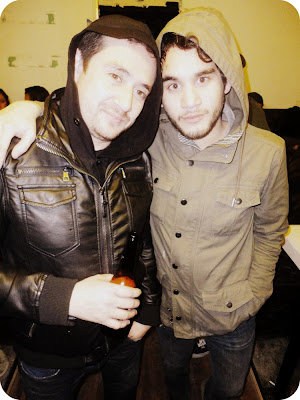 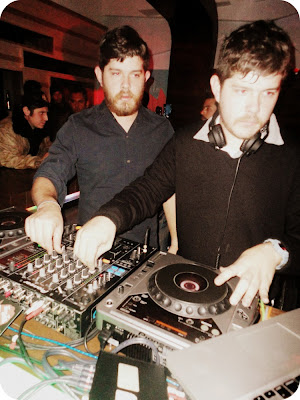 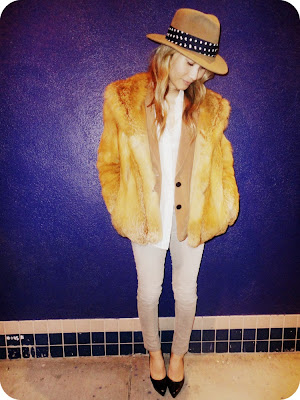 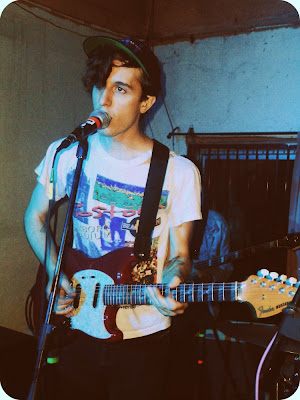 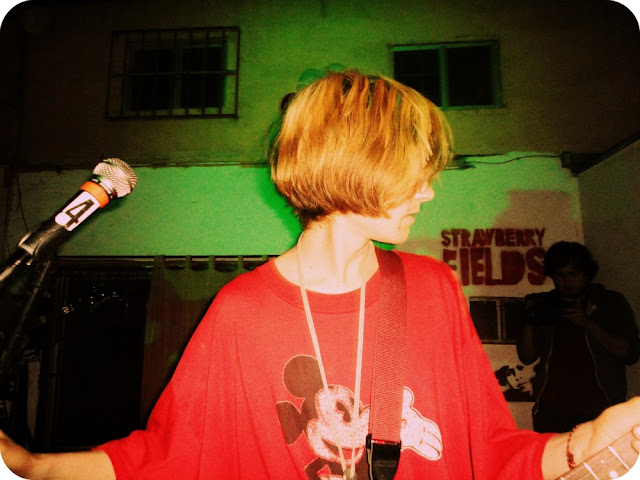 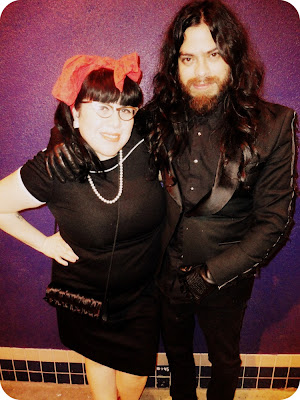 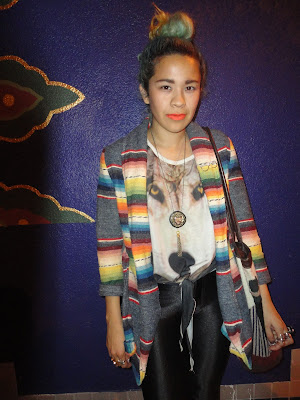 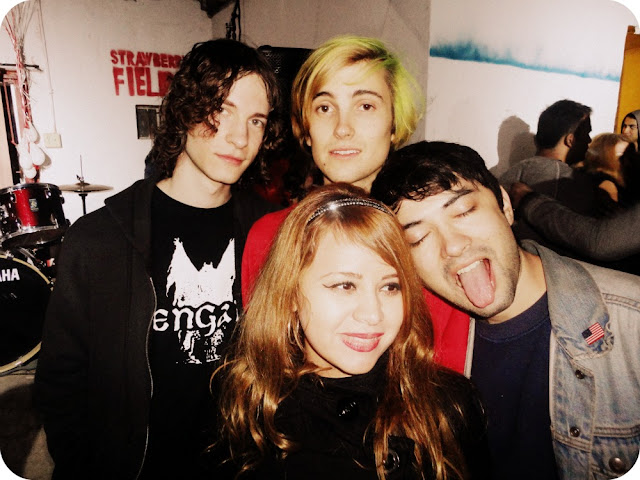 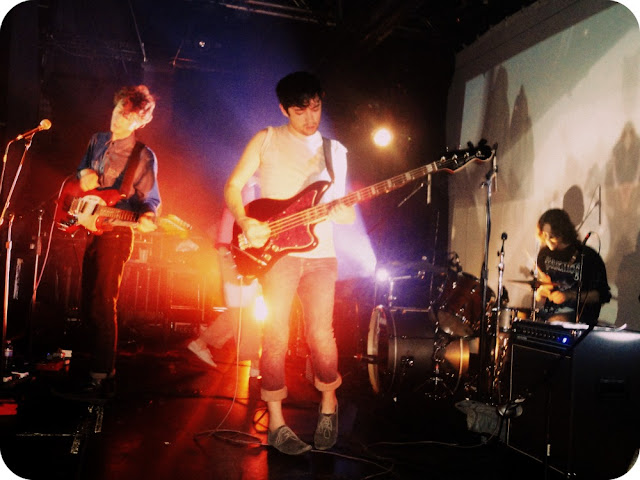