It’s inevitable at that this time of year for me:  always and forever I will have the same song stuck in my mind. As a child, I remember watching the movie “Halloween 3: Season of the Witch” over and over.
Although the movie was criticised in its time for not really including its main character Michael Myers and had nothing to do with him, it still was fascinating for me to watch the kids put on their Jack-O-Lantern masks and costumes and stare at the Silver Shamrock TV commercial.
HAPPY HALLOWEEN! 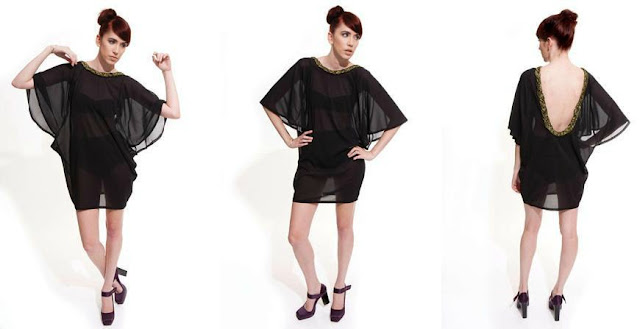 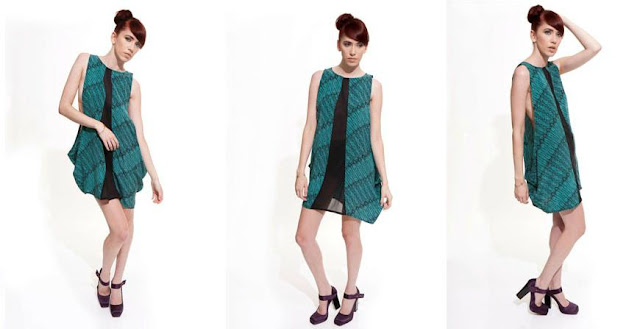 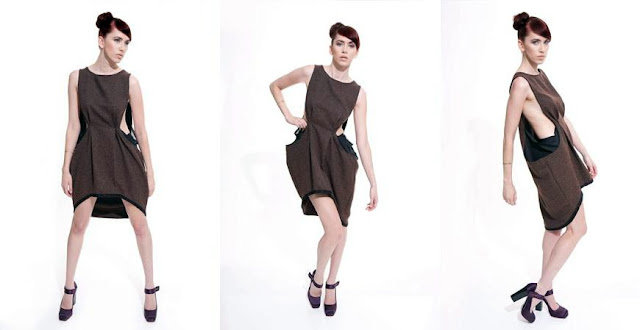 No, not All Saints the late 90’s all girl British Pop group… 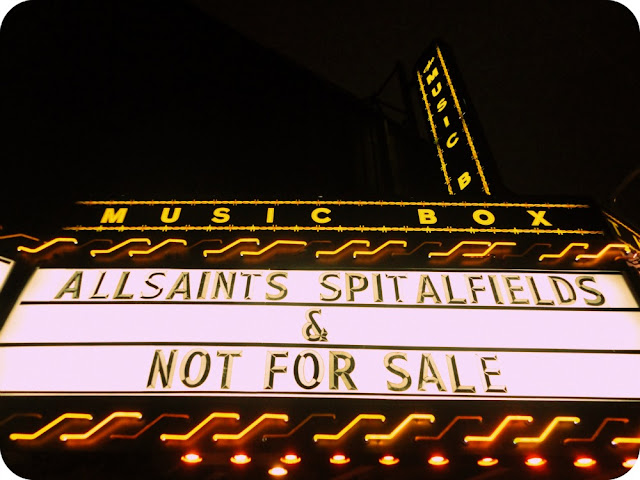 … I am of course talking about All Saints Spitalfields the British clothing line! They partnered up with Not For Sale to produce a line of t-shirts which proceeds will benefit Not For Sale’s work to globally combat human trafficking. On Monday night was the launch party for the first collaborative collection. The aim of the party was to gain awareness and raise funds for Not for Sale. Although I missed Agyness Deyn’s DJ set, I ran into her later in the night and chatted a bit – she’s quite lovely and very nice. Also playing that night were Black Rebel Motorcycle Club who I hadn’t heard in almost 10 years – another hint that the Aughts are coming back? 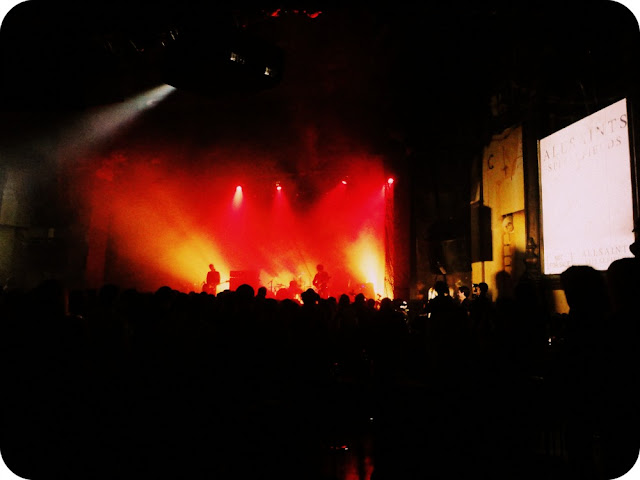 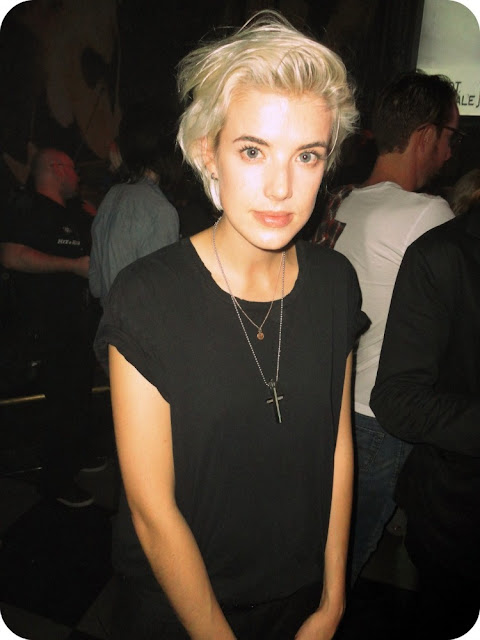 It was a fun night filled with babes!  As for fashion, a trend I’m noticing lately for guys in Los Angeles is Teddy Boy. 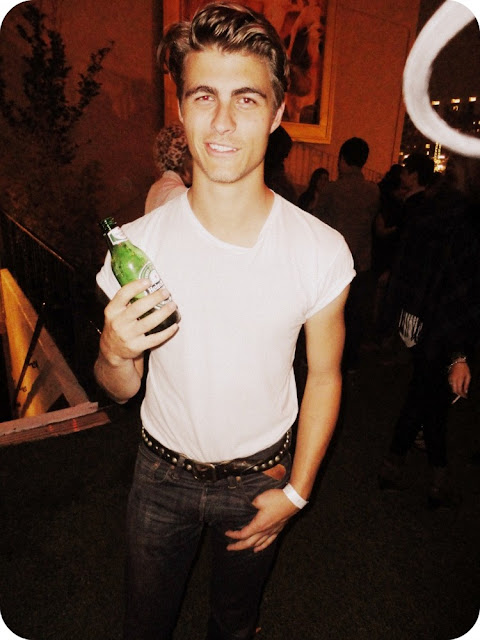 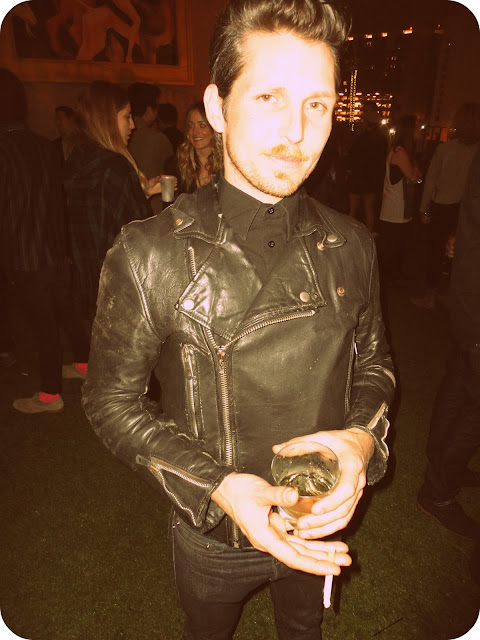 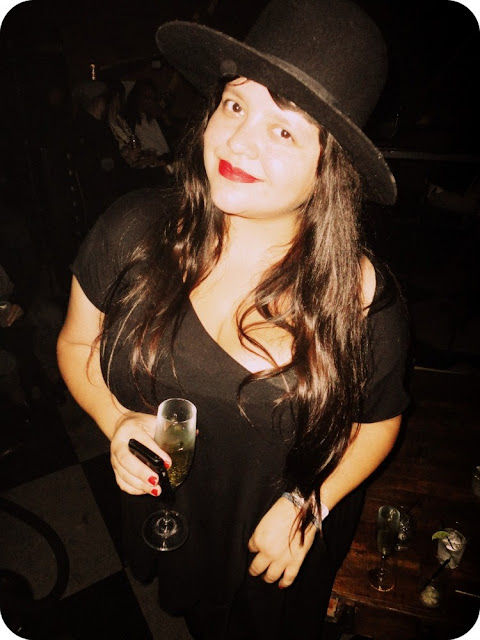 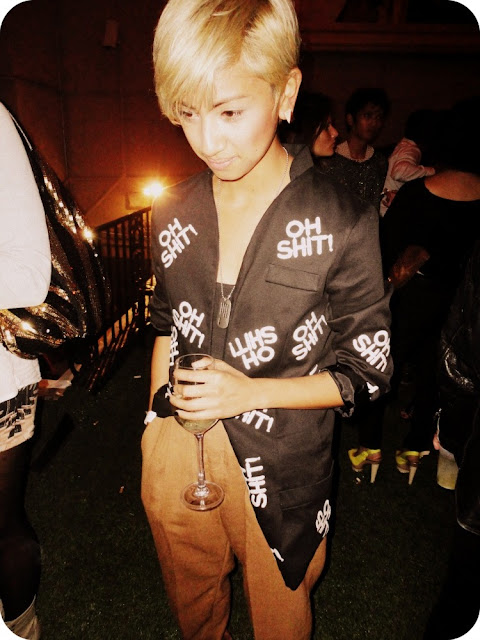 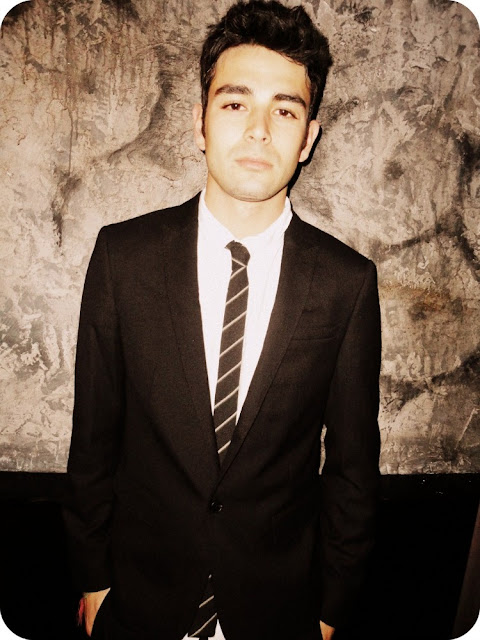 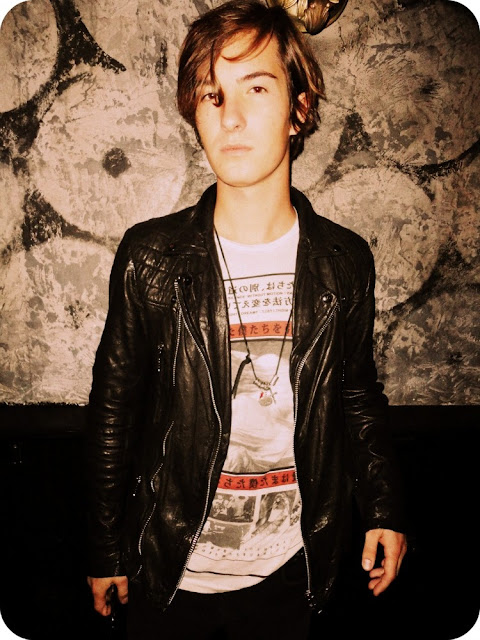