BLANK FRANK is a mystery to me. The whole concept.
I “met” Blank Frank through Facebook. It added me and we’ve been friends since January 2011. All these months I’ve had a strange fascination with it. One day casually talking on FB, we came to the conclusion that we both liked 90’s Madonna. My crush grew a little more. Also, it turns out Blank Frank is a half of Waterlaso, another local L.A. band I’ve known and worked with in past parties. Blank Frank aka Josh – one name, just like Madonna – is the lead singer in the band and Michael Cameron from Waterlaso writes the music & lyrics.

More info on Waterlaso…
One song was released a couple of weeks ago by Blank Frank, who already predicted their death in 2018. I am still intrigued by what’s next and what’s at the end.

Blank Frank – His hard from math tinder on Vimeo.

This is Ryan from Newport Beach, CA. He just started working at my salon a week ago. He has that very “american look”, kinda remainds me a bit of Dean or Brando with a 90s twist without even trying. Very nonchalant. 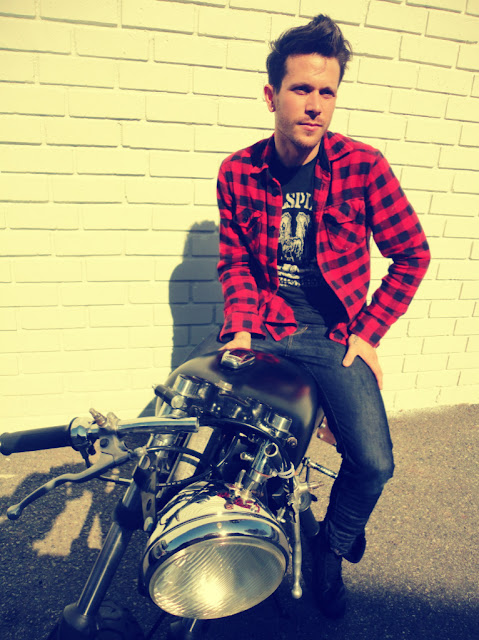 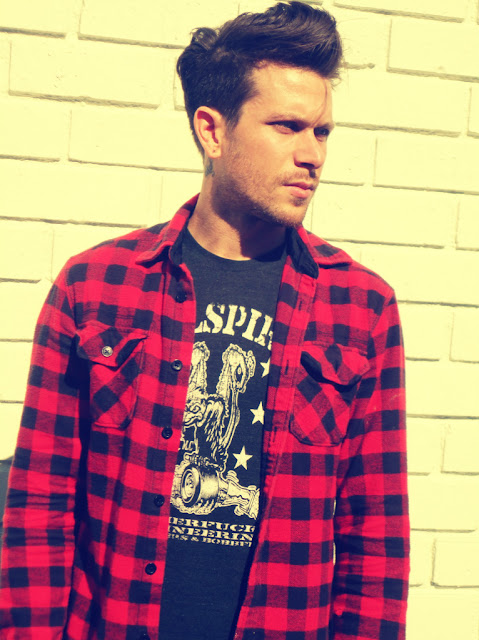 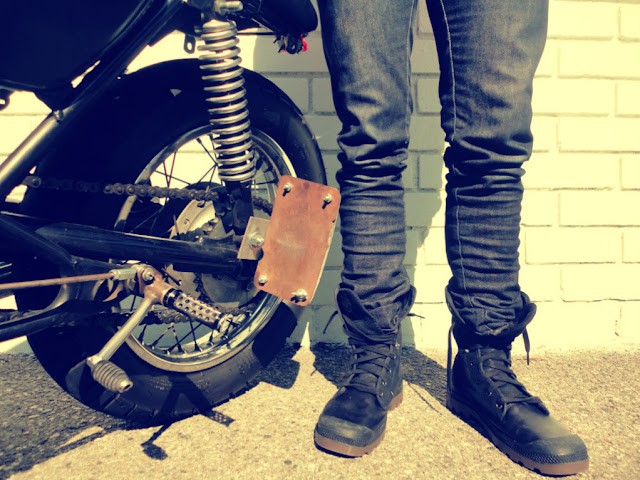 I’ve been curious about Bloody Mess Goth Party for quite some time. Held once a month at the notorious 3 of Clubs in L.A. Bloody Mess was just what I expected. One of the last parties in L.A. to still stick to the music and fashion of what goth/new romantic is about. It felt a little bit like those old ‘darkie’ parties I used to go when I was younger. Fog machine, Soft Cell-esque band playing and big puffy Siouxie hair on girls and boys. Bloody Mess was fun, even though a lot of people left after the bands were done playing – it was a thursday after all. Still, there was shadow dancing in the corners until the end. 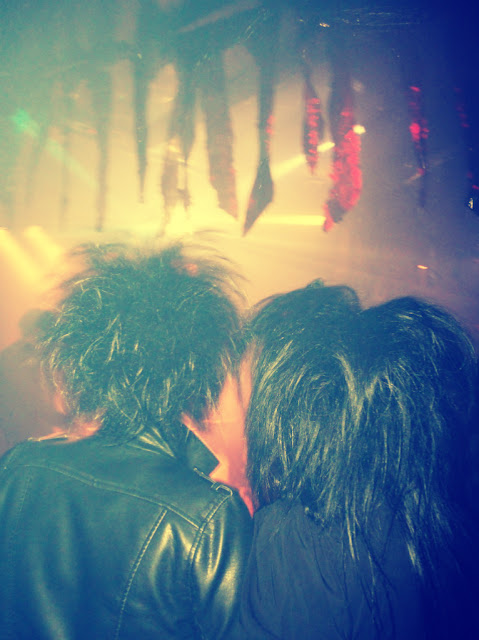 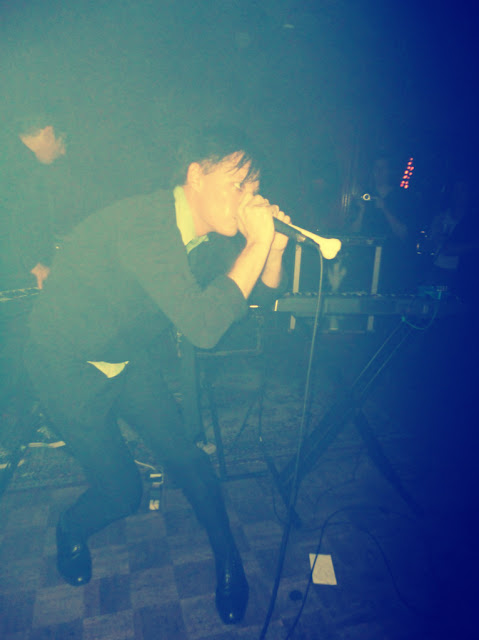 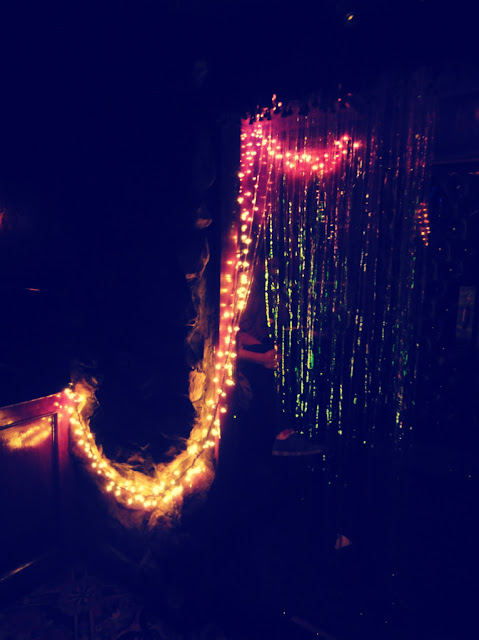 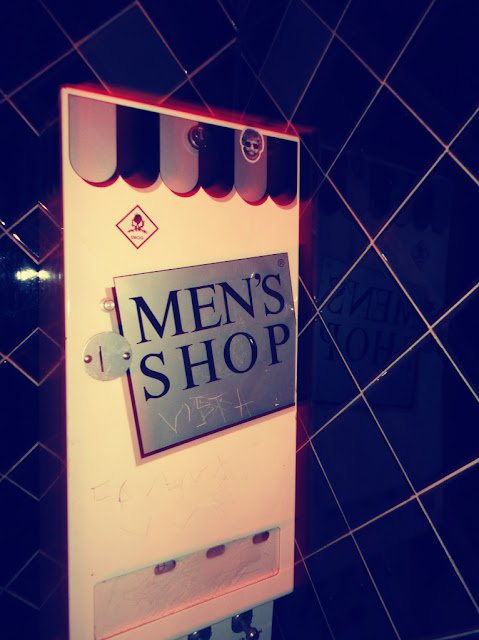 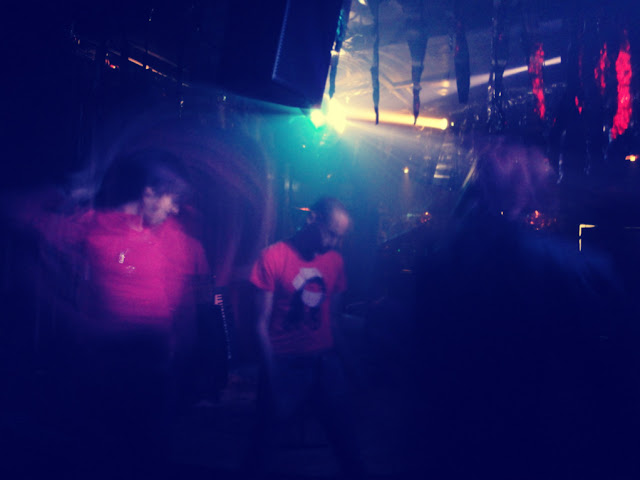 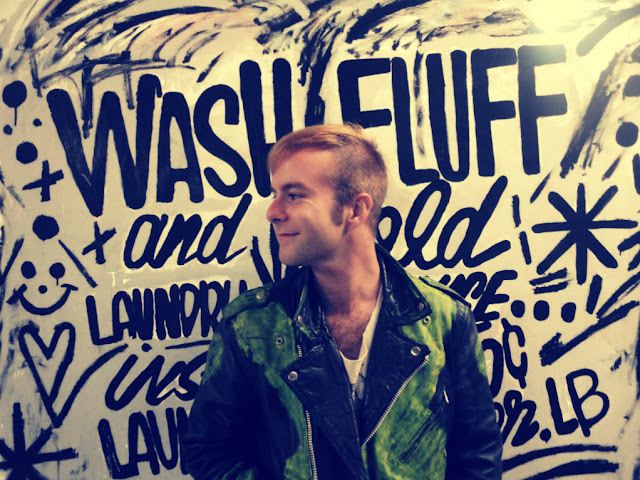