You already know that American high-street giant Forever 21 has opened a store in London yesterday. You probably saw the photos of the huge queues outside the store on Oxford street (opposite Bond Street Tube). Hell, you may even have been to the store to get your hands on some bargains.
I went there too. On Tuesday night there was a trolley dash event of sorts in the store and I went with everyone’s favourite Fashion Goose, Emily. We split up promptly after realising quite how huge the task ahead of us was: look at everything in one hour (there are three massive floors of stuff). While Emily headed to the accessories, I went on a very personal quest: I wanted to know how many pieces I could get with my £100 budget (I was given a gift card). The trick was that I didn’t want to just cram my basket full of stuff but I wanted to find the pieces that didn’t look cheap and that were “grown-up” enough to fit in my 30-something wardrobe. 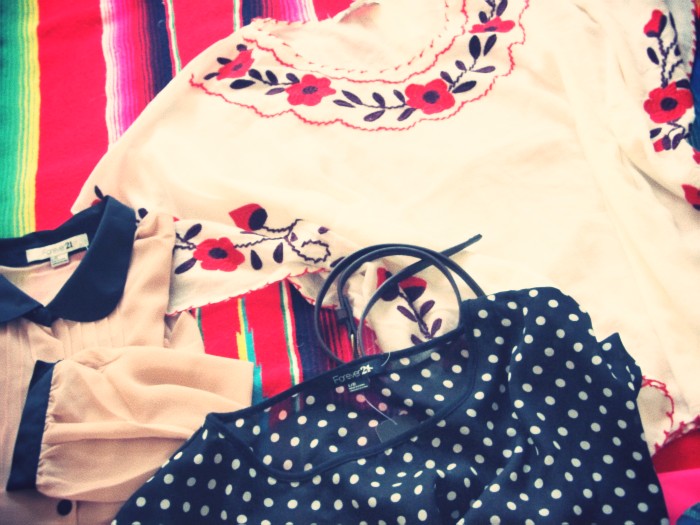 Sure enough I avoided the printed tee-shirts (I have loads, I don’t wear them), the tiny hot pants, the items that were too wildly trend led or whatever was an obvious designer rip-off and I went for some pretty basic items – mainly tops. 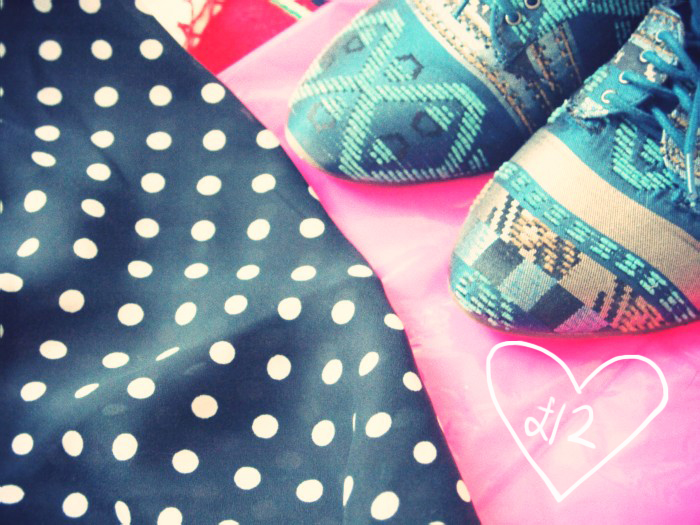 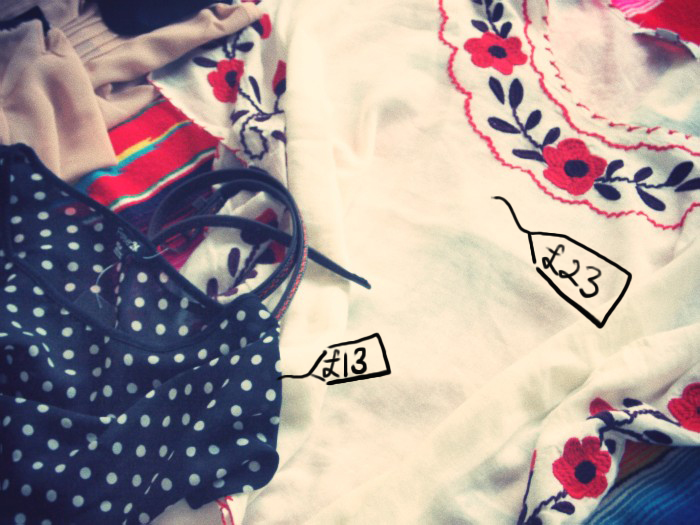 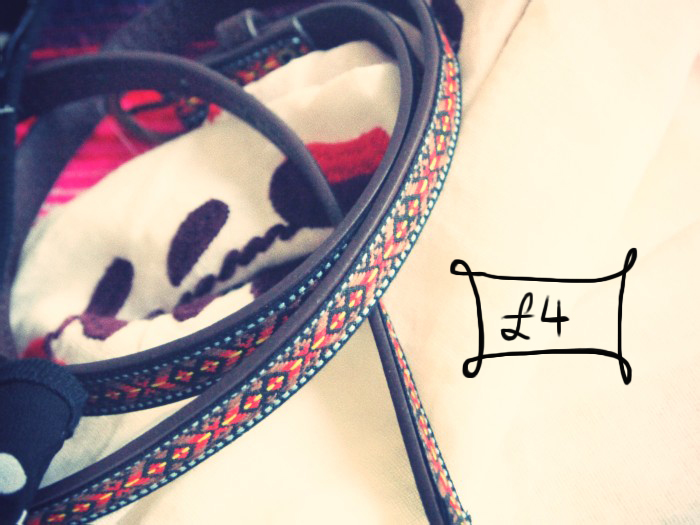 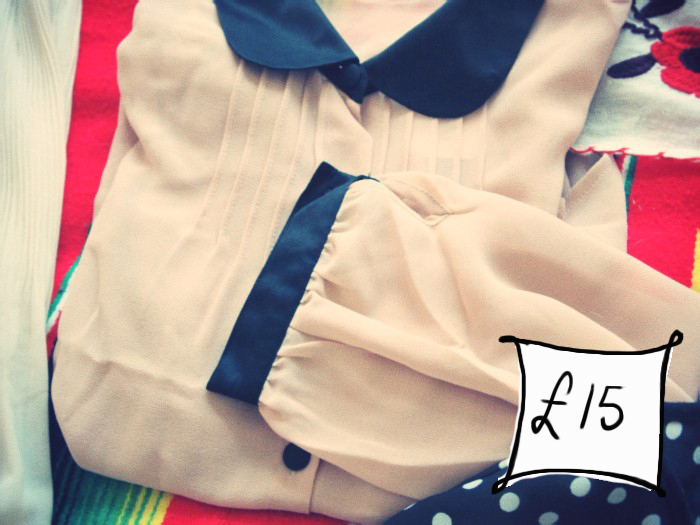 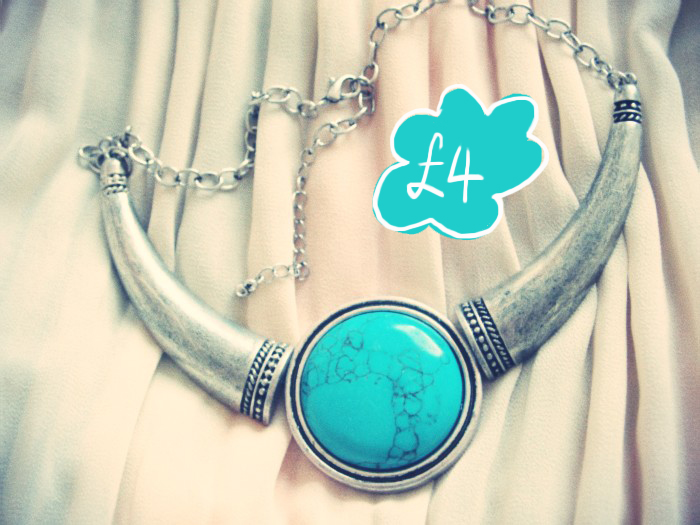 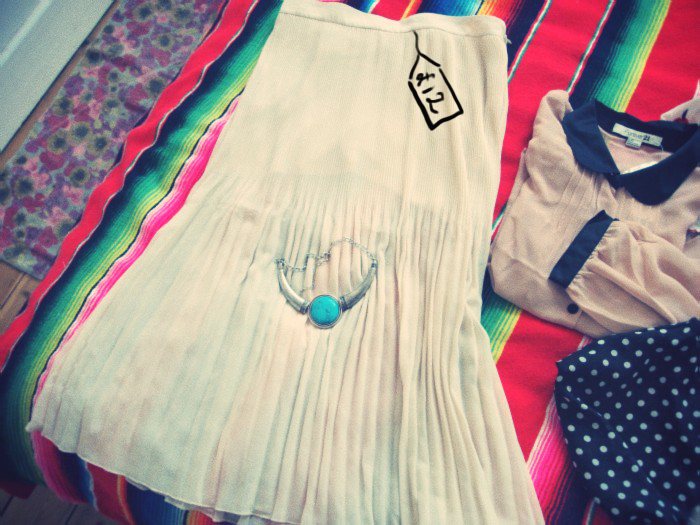 These are clearly not things I will keep forever, and a lot of what I bought is actually a lesser version of items I already owned but in a way that’s quite good – at least it works for me. The morale of the story: if you are over 31, you can still venture into Forever 21, there will be a few pieces there to add to your closet.