I must admit that upon receiving the press release about the film, I was excited. I’ve been enjoying a lot of the fashion films floating around lately and the perspective of watching one directed by the great Karl himself was exhilarating… and so I pressed “play”.

Jazz and close-ups on ripples in the water, art deco-ish lettering for the credits, I was already in the mood for a masterpiece. Fade to black. Fade back in to a beautiful mansion in the French Riviera – my grin is now as wide as the Cheshire cat’s. A classic car in the distance, I sit back in my chair, ready for 25 minutes of bliss. And then it happens: a mini-van is following the car. Oh. So this is not really set in the past. Ok, I can deal with that.

Both car and mini-van pull up in front of the house, followed by a few beautiful shots. I am back into it. First dialogue… I see my hopes and dreams crushed and crumbling before my eyes. This is awful. The acting is tragic, the dialogues terrible, the premise is idiotic. I carry on watching, hoping to catch a glimpse of a few more beautiful shots. My teeth start grinding uncontrollably. Sure, some of the images are beautiful. Sure, I love Anna Mouglalis and of course I love Chanel. Then why do I feel like this is going to turn into softcore erotica any minute now? And why do I feel slightly disappointed that it doesn’t, as it would no doubt add some slightly ironic value to this otherwise bland short film.

There is no atmosphere, no chemistry, nothing. This is a bland piece of corporate “art”. This is so disappointing, considering what Topshop did a few seasons back in collaboration with Lula and The Belles of the Black Diamond Fields. From Chanel, I expected so much more.

My advice? Turn the sound off as soon as the dialogues start and hopefully you won’t need a gutter to prevent your teeth from grinding. 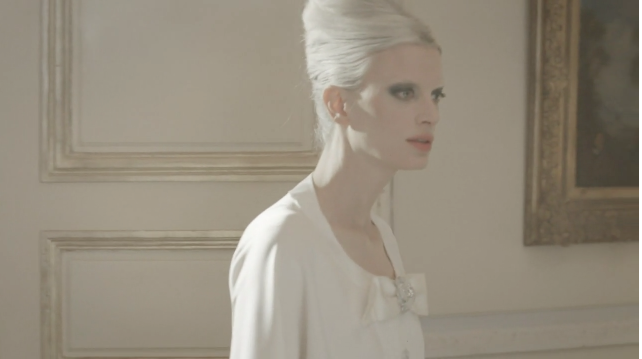 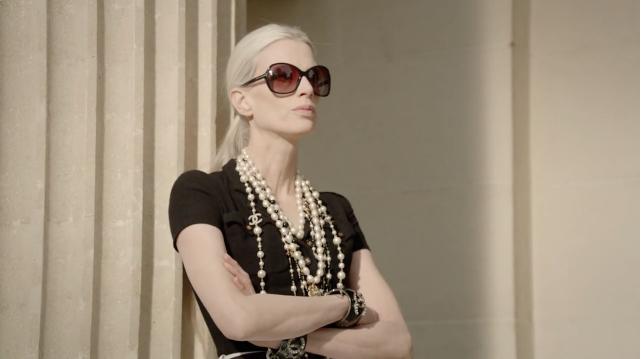 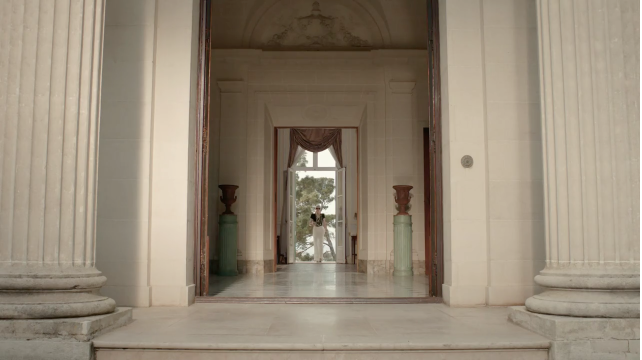 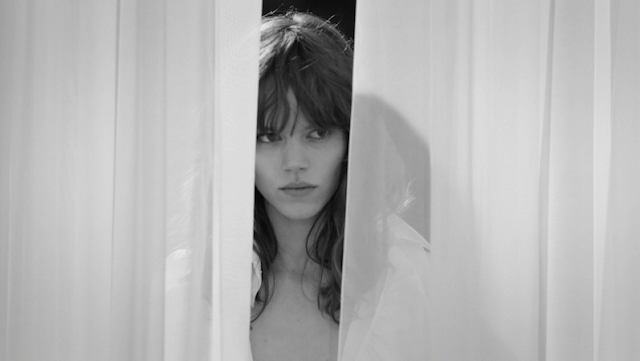