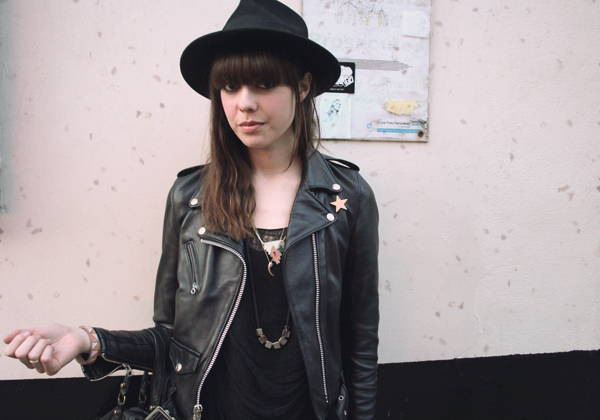 A couple of weeks ago I went to see Diane Birch play in London, so I could ask her a few quick questions about her style and her story. Diane is only in her mid-twenties and has just released her first album: Bible Belt

was discovered by a London manager as she was still posting her songs on Myspace.

At first, I was mostly interested in her style. During the concert, I was particularly taken by her soul cover of 90s dance classic “What is Love?”.


What were you like as a little girl?
Very sweet, unspoiled, loving and always entertaining the adults with accents and impressions. 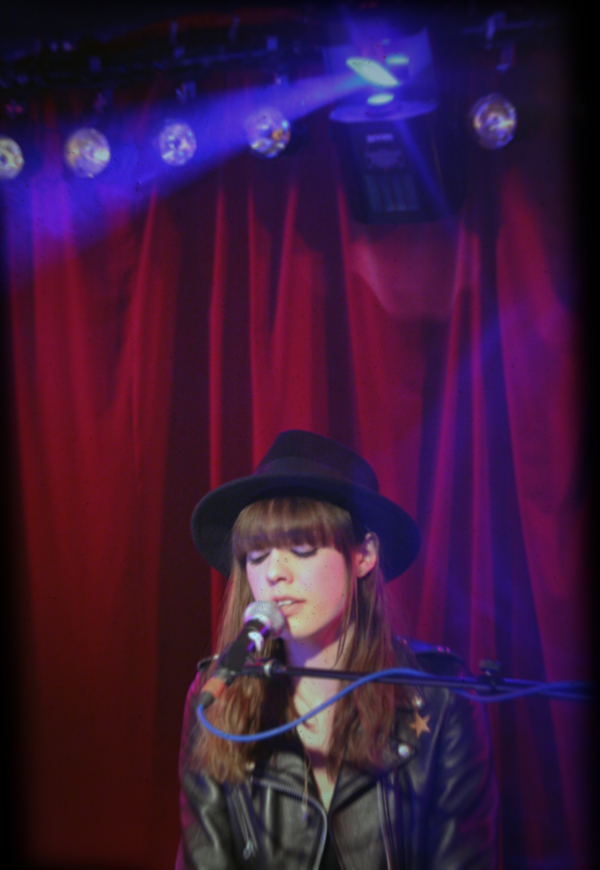 What’s your background?
I was born in Michigan, US but a few months later moved to Zimbabwe, then to South Africa and finally on to Australia before settling in Portland, Oregon when I was 10.
What’s your inspiration?
It changes all the time but I derive much of my inspiration from dreams as well as the range of human emotion.  I’m also very visual and am inspired by the juxtapositioning of grandiose surreal imagery and the simplicity and brashness of reality. 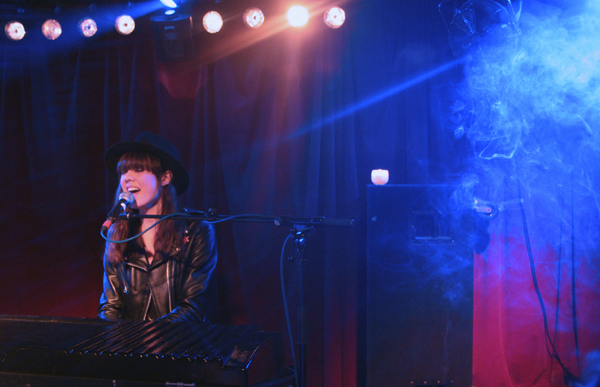 In the video below watch Diane talk about her style… 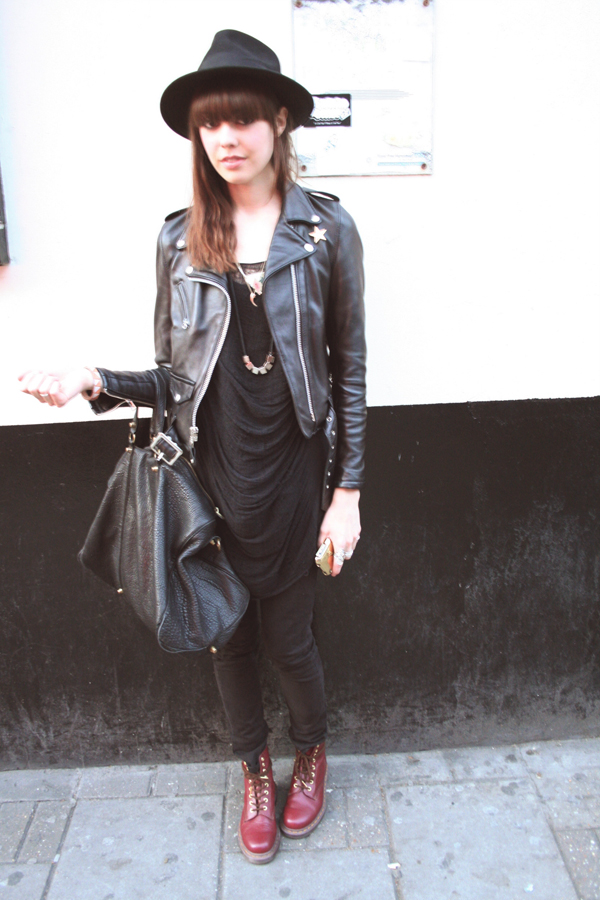 All photos and text (c) Mademoiselle Robot, please ask before helping yourself.