Over the past few weeks, I have been trying and testing out all sorts of new beauty treatments, health solutions and beauty products to bring you a whole new – hopefully fun – feature on Mademoiselle Robot: “Beauty Fight”.
The idea is very simple,  instead of giving you the low down on one product at a time, I will make two products fight against each other (often two different price categories) and will let you know who the winner is.
For the first installment, let me introduce you to the two challengers…
On the right, we have the Golden Touch Facial from Neville Hair & Beauty, priced at £150 for an hour or treatment. 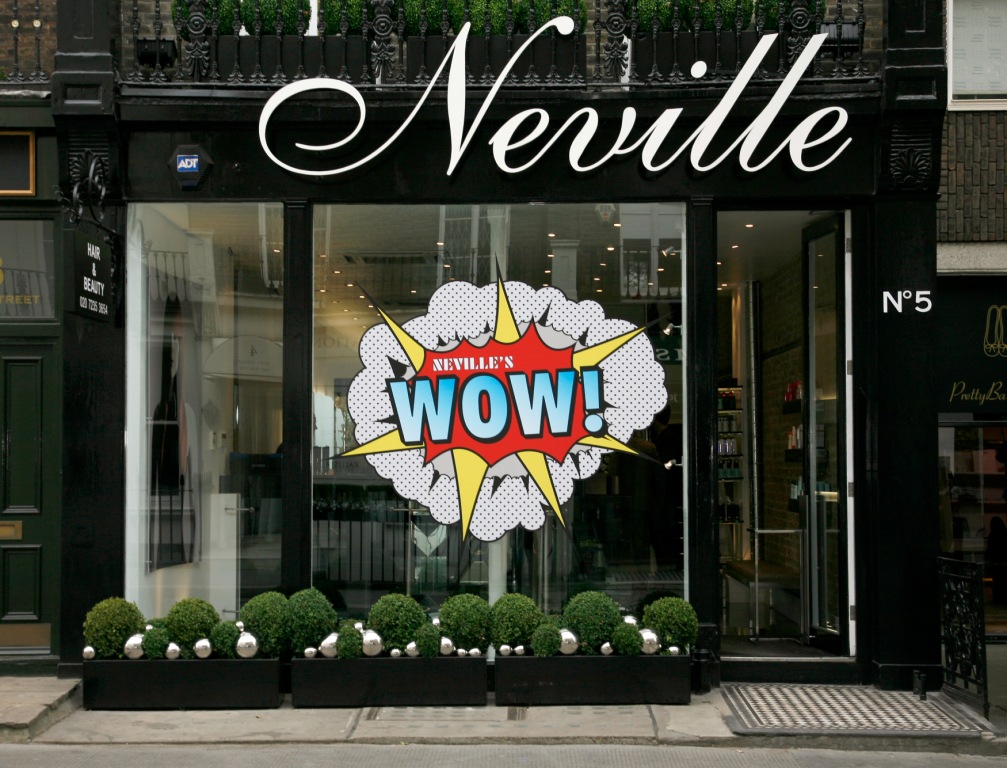 On the left, Soap & Glory’s Fab Pore and its sidekick, the hot muslin cloth, available from Boots and Harvey Nichols,  retailing at £9. 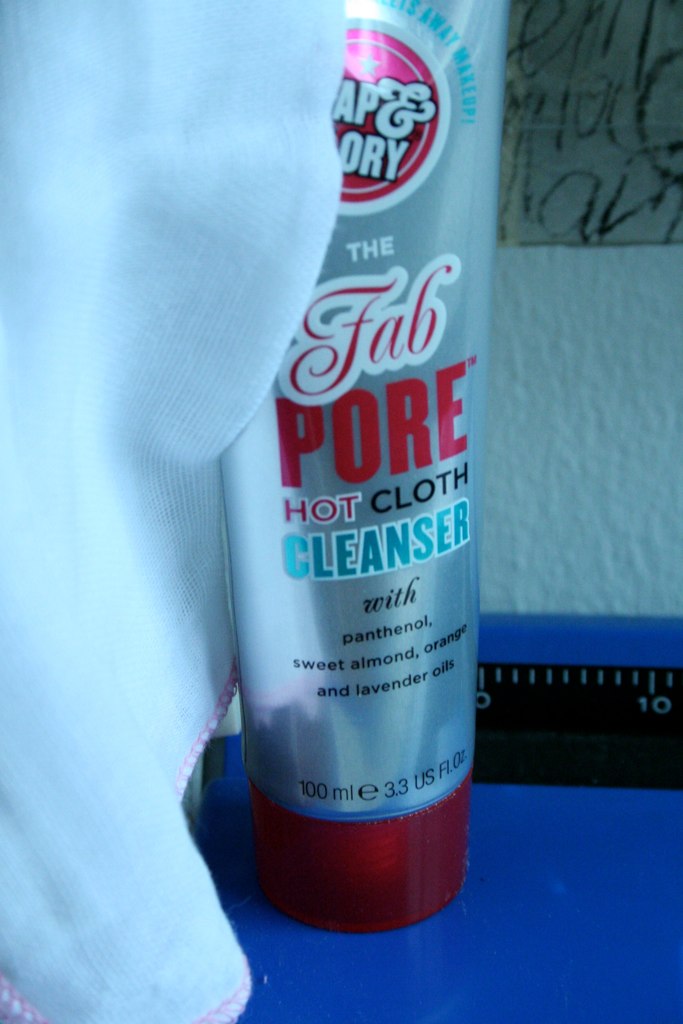 I know the two products aren’t in the same league at all, and darn, they supposedly do two completely different things… Yet, one of them made mamma very, very proud and the other one left her pleased, but slightly unimpressed.
Can you guess which one is which? No? Well let me tell ya.
The Golden Touch facial is a luxury pampering facial already quite popular in France where it was developed by Jean D’Estrées, but it is still fairly new in the UK.
The beautician starts by cleansing your skin and follows up with a light exfoliation before applying a concoction of crushed freshwater pearls to your skin. She then covers your whole face in gauze before adding a layer of gold dust to help the crushed pearls cream penetrate your skin and work its magic.
The first half of the treatment (cleansing and exfoliation) was really lovely, but it is something you can get in any salon. The Golden Touch facial itself was pleasant, but a little underwhelming. First, I would really advise you against it if you are slightly anxious or even claustrophobic in the slightest, as you spend 20mn with your whole face covered and unable to move. I don’t know about you, but it is not really the kind of thing that helps me relax (and I am not normally claustrophobic).
Once the mask gets removed, the skin does feel softer and maybe a little smoother, but I couldn’t really see the glow I was promised. I have pretty good skin too, so bringing out the glow is normally a fairly easy task.
I left with fresh skin, but without the urge to book my next appointment. The next day, a pimple even appeared on my chin, and I never get pimples…
Are you starting to get an idea of who the winner is going to be? Still not? I shall carry on.
Soap & Glory is a fun brand with fun packaging. I like looking at the products in Boots, but I never buy anything as I am faithful to my usual Laura Mercier

stuff.
However, I was happy to try the stuff when it was sent to me… I was very excited about the make-up, but left Fab Pore Hot Cloth Cleanser to the side for a while. Then one day I was in dire need for some good old home pampering, so I took it out of the box and gave it a try.
The cleanser smells really nice, and is made of 4 essential oils and 3 conditioning ones. You just need to gently massage it onto your face for about a minute (more if you are into it), then leave it for a minute and pat it away with the muslin cloth provided (that you will have previously warmed up under the tap).
The result is really satisfying as your skin immediately feels smoother and super clean… and believe it or not, it brings out the glow. In 2 minutes, and for less than a tenner.
The only downside is that if you use it daily (like I did after that), the tube doesn’t last for very long, especially as the quantity to use, described as a “splodge” is quite hard to assess. To me a splodge is bigger than a hazelnut, but smaller than a strawberry, but to others, maybe it is the size of a chickpea? Either way, it still means you get a home facial at around £1 a pop, which is nothing compared to what a salon facial would cost you!
So today’s winner is… Hands down: Fab Pore Hot Cloth Cleanser!

ps – I am on Marian Kihogo’s blog talking about my style today.